While it is common for children to have imaginary friends, they rarely appear as tangible as they do in Daniel Isn’t Real.

Director Adam Egypt Mortimer’s second feature delves into the young mind of its protagonist Luke (Miles Robbins), to see the competing forces behind his erratic behaviour.

As a child Luke (Griffin Robert Faulkner) was lonely and found friendship in the seemingly real Daniel (Nathan Reid), a mischievous imaginary friend. Daniel first appeared after Luke witnessed a victim of a mass shooting and his arrival, at least in part, seems to be a response to this trauma.

After Daniel tells Luke to give his unstable mother Claire (Mary Stuart Masterson) an overdose of medication disguised in the form of a smoothie, he is banished to a dollhouse where he is locked away. 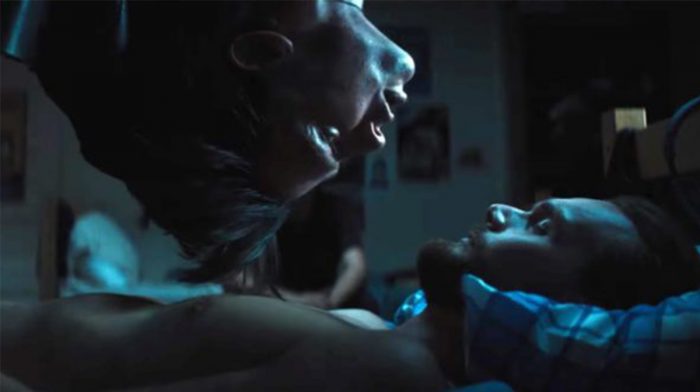 Several years later, while at university, Luke is once again troubled by loneliness and releases the now adult Daniel (Patrick Schwarzenegger) to join him once more.

He grew up watching his mother Claire battle a mental illness, which she has had since her early twenties, and fears he will suffer the same fate. 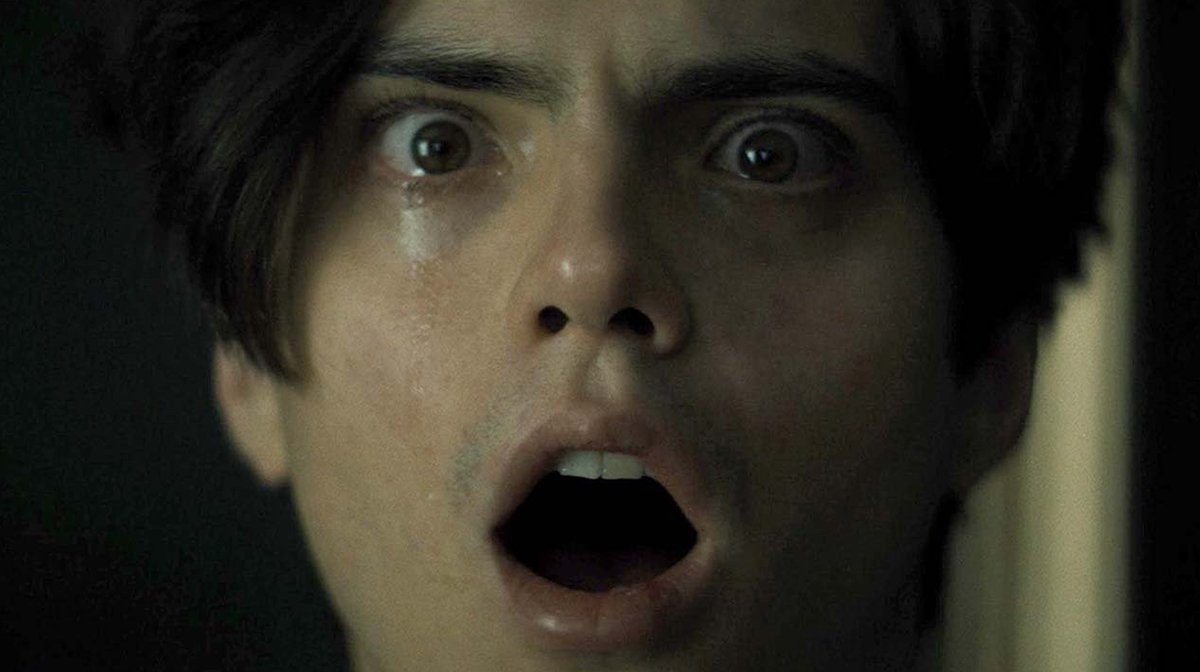 While it is tempting to categorise Luke’s condition, it is unhelpful to try and define it too closely.

His symptoms do resemble schizophrenia, even if the film’s depiction wouldn’t pass a clinical test (it is a popular misconception that schizophrenia causes split personalities and violence, even if it can induce hallucinations and changes in behaviour).

Luke’s therapist (Chukwudi Iwuji) is also reluctant to label his visions, but does suggest that Daniel is a creation of the mind that can be controlled and subdued. 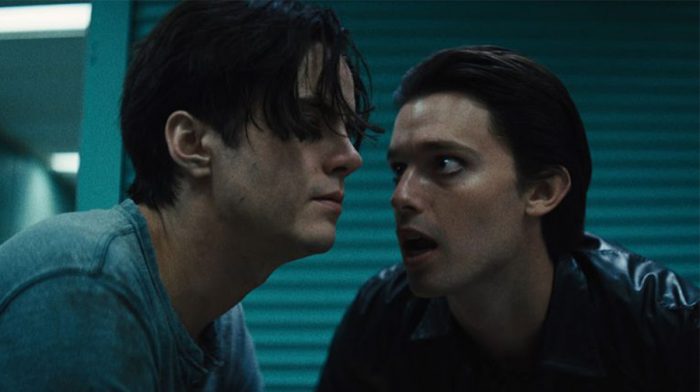 Personally I prefer to see Daniel as a manifestation of trauma and a difficult environment. He is an apparition that was borne from the mass shooting, and enhanced by social isolation and an unstable home.

The dollhouse could well represent how painful memories are repressed during childhood, only to reappear in adulthood.

Luke has conflicting impulses derived from different experiences and characteristics of which Daniel represents the most extreme evocation.

If anything this adds a sense of tragedy, as we see a young man’s life be taken over by his inner demons. For me, there is a psychological battle at the heart of Daniel Isn’t Real between two very different personalities. Only when a balance between the two can be achieved can Luke really make progress with his life. 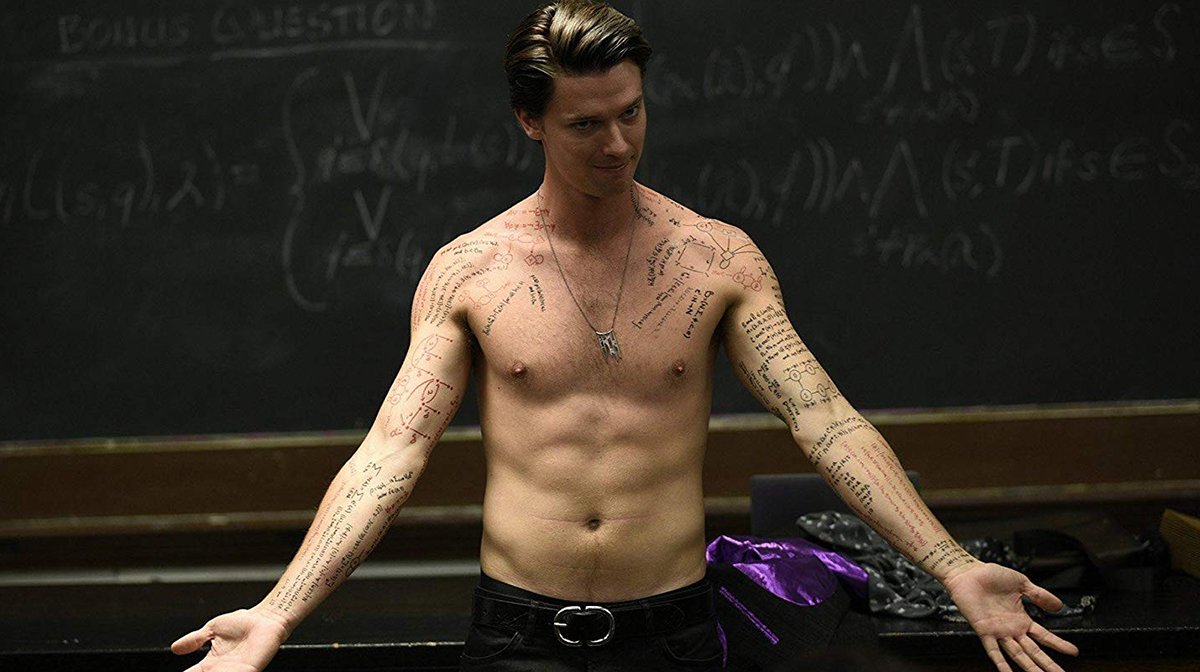 For only his second film, Mortimer shows himself to be a very adept filmmaker.

The entire film is beautifully shot and matches dark realism with hallucinatory neon colours. There is something very assured about the film which helps to keep it immersive even when it becomes more unpredictable towards the end.

Mortimer’s first film Some Kind of Hate may not have crossed into mainstream audiences, but Daniel Isn’t Real is likely to have a much greater appeal. It is a thoughtful horror film that could stand on its thrills alone.