We are only a week away from the release of The Rise Of Skywalker, which has many questions to answer, and we can only hope director J.J. Abrams is up for the task.

Possibly the biggest question of all surrounds Rey’s parentage.

Because Star Wars has exclusively been about the Skywalker lineage, The Force Awakens had us all believing perhaps Rey had a blood connection to Luke, making that cliffhanger at the end of the film almost unbearable. 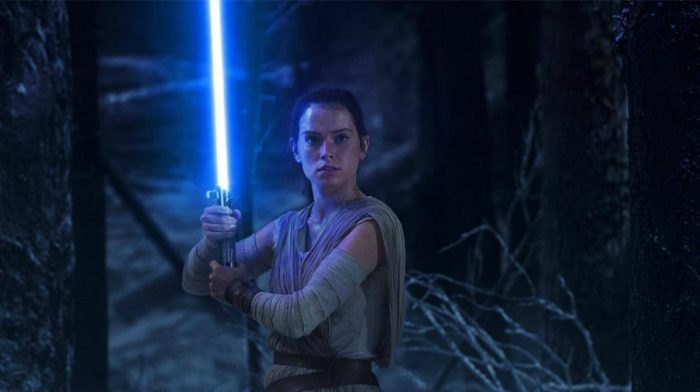 Then Rian Johnson came along and mixed things up a little with The Last Jedi. In an emotional scene, Kylo Ren makes Rey admit she always knew her parents were ‘nobodies’, just junk traders who abandoned her.

Whether you love or hate The Last Jedi and what Johnson did with it, you must admit, things are now very intriguing going into The Rise Of Skywalker.

But does it really matter who Rey’s parents are? Whether she is a Skywalker or not? What does being a Skywalker mean? 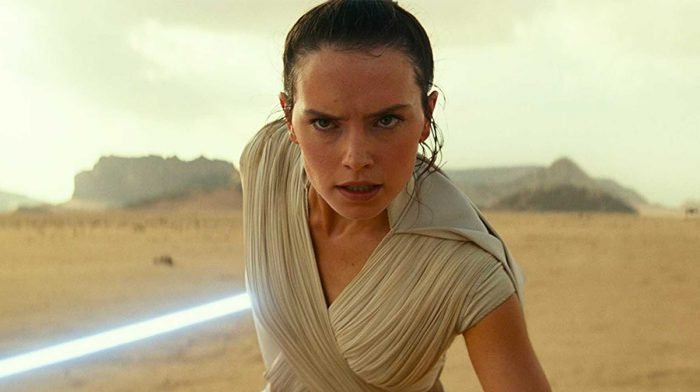 One of the most popular theories is that Rey is either the child of Luke, or of Han and Leia.

Luke seems like the obvious choice, as the prequels tell the story of his father Anakin turning to the Dark Side, and the original trilogy is Luke’s journey.

It would make thematical sense for Rey to be Luke’s secret daughter. Six films have exclusively focused on one family, and their respective battles over the Light and Dark Side. 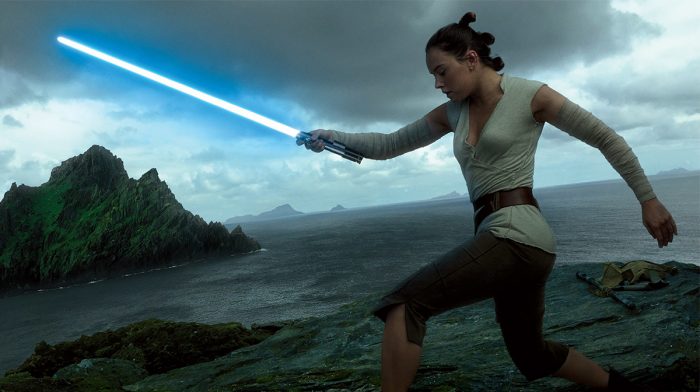 Much like Anakin and Luke, Rey also grew up on a desert planet without her parents. It’s either a touch lazy storytelling, or it means something.

Rey very clearly battles her desire for the Dark Side, much like Ben Solo, a.k.a. Kylo Ren. This explains why people are keen to believe the two are siblings.

In the Star Wars Expanded Universe and the books, which are different to the current film timeline, Leia and Han had a set of twins as well as a third child.

While the twins, Jaida and Jacen, have nothing to do with the films at the moment, it does open up the possibility that Ben wasn’t their only child in the cinematic universe. 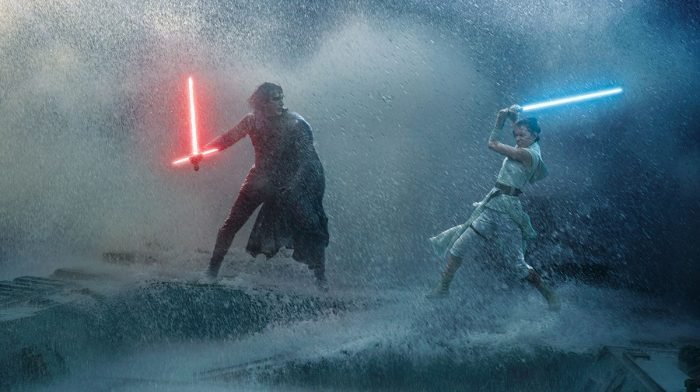 Solo introduced us to Qi’ra, Han Solo’s old flame. While Solo doesn’t reveal much about the pair, could it be possible that Rey is Solo and Qi’ra’s love-child?

This one is one of the more unlikely theories, because it counts on a character we haven’t seen in the new trilogy, and we have no idea what she is up to. It also wouldn’t make Rey a Skywalker.

Another unlikely theory is that of Obi‐Wan Kenobi being her father, but this seems more like wishful thinking and attempting to link any relevant character to Rey in the hopes of a jackpot. 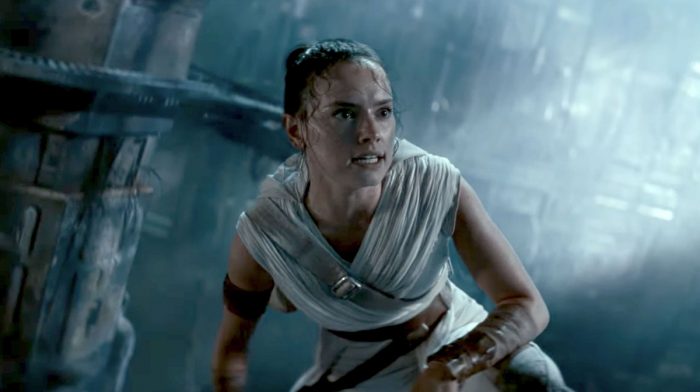 But does it really matter if Rey is a Skywalker? The Last Jedi made us all ponder this.

On one hand, Star Wars has always been about the Skywalkers and their battle against the Dark Side. On the other, how much more powerful would the message be if anyone could be a Skywalker? What if being a Skywalker was more than just blood?

If Rey’s parents were indeed nobodies, this would open up a whole different universe for Star Wars. 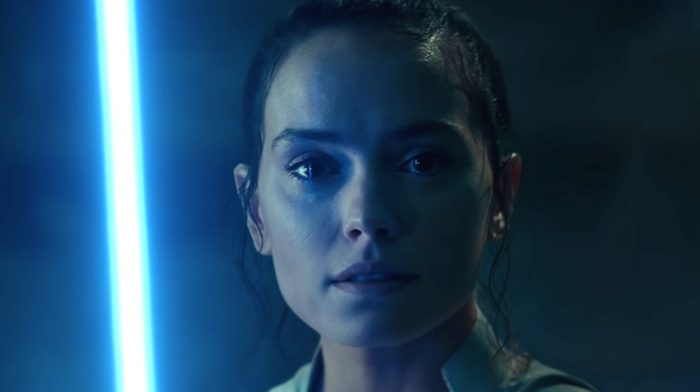 Previously, if you were a Skywalker, you were special, a mystical warrior who was drawn towards both the dark and the light, but Rey could change this.

As seen at the end of The Last Jedi, Luke has become a legend and a slave child raises his broom, using the Force. Perhaps Rey isn’t the only one. Perhaps there are more children like her, who can use the Force.

It’s an option that offers much hope to viewers. If Rey can become a great Jedi without Skywalker blood, so can anyone. So can I.

Well, I may not be able to wield a lightsaber or fight the powers of evil, but it represents the fundamental potential we all possess to become something, even if the odds are stacked high against us. 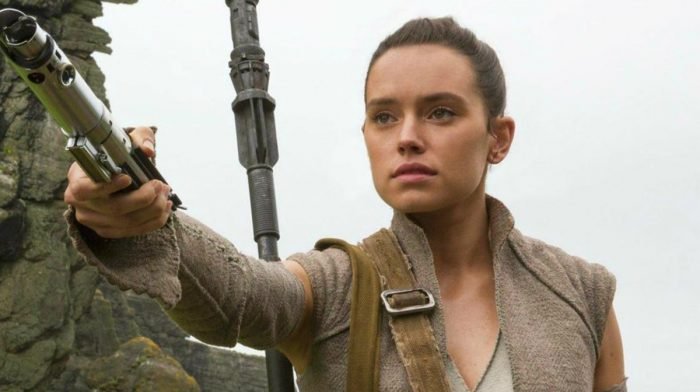 We can only speculate until December 19th when The Rise Of Skywalker hits our screens, but Rey’s parentage is the one thing on everybody’s mind.

It all boils down to whether Rey is a Skywalker or not. And whatever the answer may be, all options seem equally fascinating.

If Rey proves to be a Skywalker, Star Wars remains exclusively the Skywalker saga, the story of one bloodline and their battle.

It would be a very epic route for Abrams to take, but if Rey’s parents are junk traders who abandoned her, it means that the Force is something that chooses you, evaluates you and most importantly, sees your potential for good.