Extracurricular is director Ray Xue’s debut feature, and for that it is a stylish, well shot thriller. Unfortunately though, it often amounts to little more than this.

The film follows a group of teens who are on a psychopathic rampage, looking to emulate slasher films that they reference a couple of times throughout the film. At least that’s a motive that seems to make sense, because the film spends little time on the reason for pretty much any of the action on screen.

And that’s the biggest problem with Extracurricular, this lack of motive. We start at the seeming mid-way point of this story, dropped in to a group of murder-hungry teens. 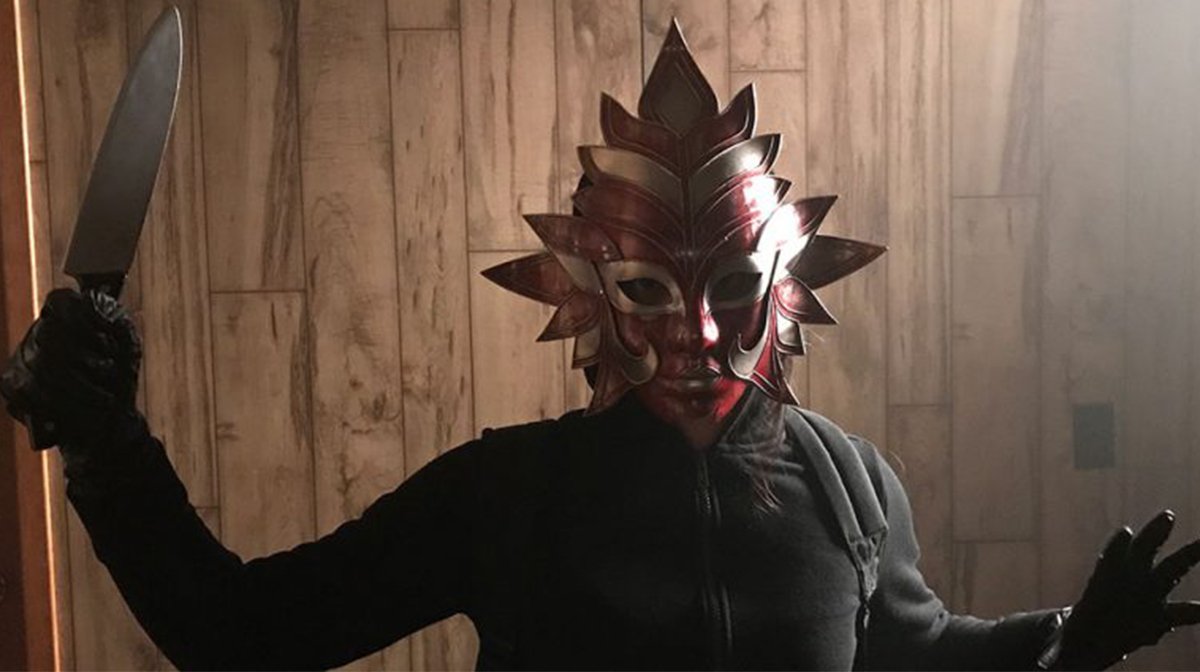 The film starts off with a classic slasher-in-the-woods set up and to it’s credit, the initial killings are fun and stylish.

The masks are excitingly unique (matching blank faces filled with distinctive lights) and the first ten minutes sets us up for a somewhat unique, if trope based, slasher movie.

All that is turned on its head a few minutes later when director Xue cuts immediately to a planning meeting like no other. The group of teens led by Derek (Keenan Tracey) are discussing their next murder in a spare classroom having barely gotten away with the last one. 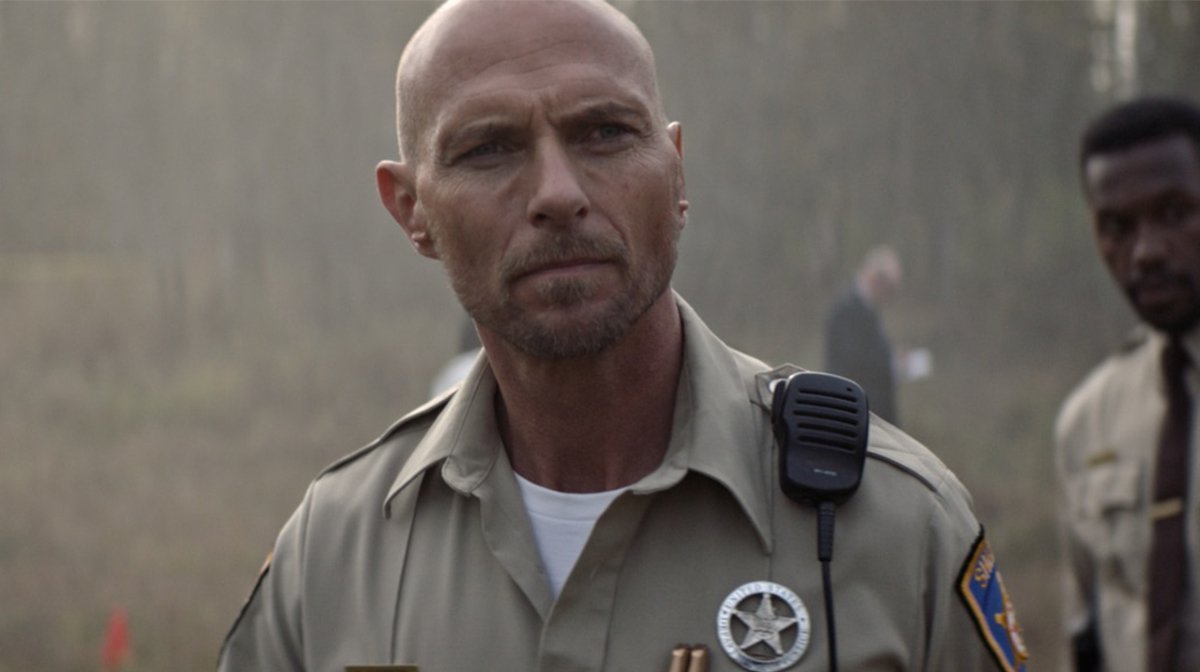 The plot leaps from thread to thread, grasping at ideas then letting them slip away. The film offers a lightweight commentary on abortion, LGBTQ+ rights, destiny and other heavyweight topics, but fails to grasp any one of them in a significant way.

Brittany Raymond’s Miriam is in a secret lesbian relationship with Shana Maida’s Layla, who gets maybe two scenes before her plot is dumped unceremoniously aside.

The confusion and enforced shame of the young LGBTQ+ experience is a topic that horror films have rarely touched upon, and it’s an interesting and contemporary topic, so it’s sad to see it pushed aside to easily. 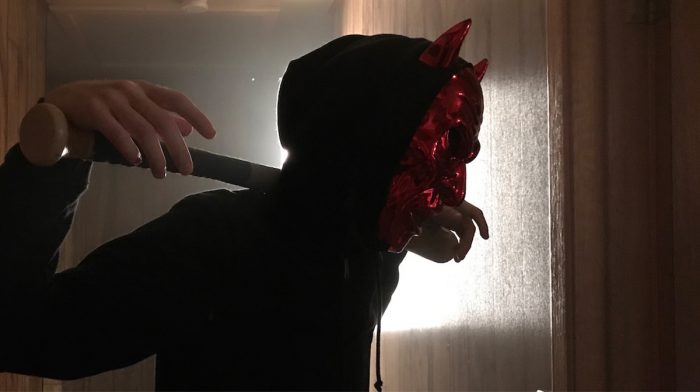 You can get the feeling that there’s a great, intelligent film in here somewhere. Yet Xue often trades off what should be his exposition for meaningless dialogue or trite action sequences.

The film is at its best when the mystery is tightest, and you’re wondering what will happen next, but sadly these moments come few and far between. The climax features out of character moments, things that seem signposted are just dropped, and others are met with no twist, wit or intelligence, simply arrived at slowly like a child biking whilst being supported by its parents on both sides.

The director is clearly a competent horror film maker with a love for the slasher genre, but needs tighter script editing and supervision to create the vision he truly wants to bring to the screen.