Before the whole of London invaded the Royal Crescent asking ‘who will buy’, before Sandy and Danny graduated from Rydell High, before someone thought fusing humans and cats with CGI together was a great idea, there was Dorothy Gale and her ruby slippers, just trying to get home.

The magic all began in 1938 when a 16-year-old Judy Garland, who was just getting her first taste of acting, was cast as the film’s heroine. Although the role seems perfect for Garland, she was not the first choice.

MGM had wanted Shirley Temple, but she was unavailable. They then turned their gaze to Deanna Durbin but due to contractual issues, Garland won the part, securing her road to stardom and immortality in film history. In the now iconic blue gingham dress, pigtails and those ruby slippers, singing ‘Over the Rainbow’, it’s hard to imagine Dorothy Gale as anyone else. 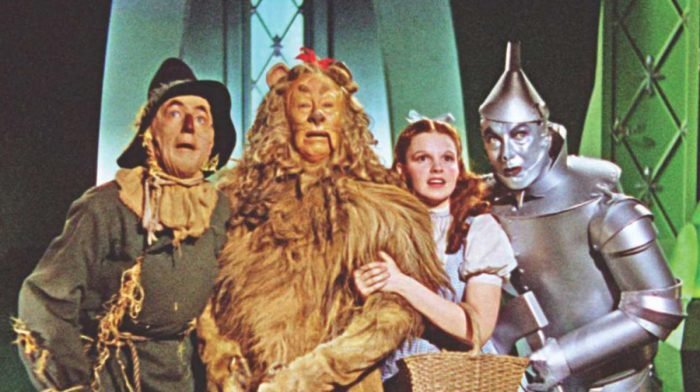 Before Garland’s Dorothy, there was a story that captured the imagination of children across the world. Frank L. Baum’s novel The Wonderful Wizard of Oz tells the adventure of a young farm girl from Kansas, who gets whisked away to a fantastical land during a tornado.

There she befriends a scarecrow, tin man and a talking lion, and battles a wicked witch so she can get home. It’s a classic in it’s own right.

The fairytale-like aspects of the original book, as well as a few elements from the 1902 stage musical, moulded MGM’s family orientated creation. 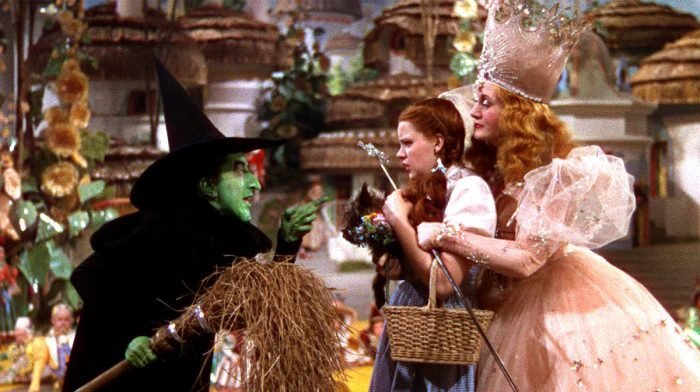 It was hailed by the critics at the time, being described as inspiring, making the youngsters’ eyes shine and even pleasing the older audience members with amusement.

One pointed out that although Dorothy is the star of the show, it’s when she meets her travelling companions where the real story begins.

Throughout the ages young and old have been delighted by the movie, and this is the key to its long-standing appeal. The film is for anyone, it is universally adored. 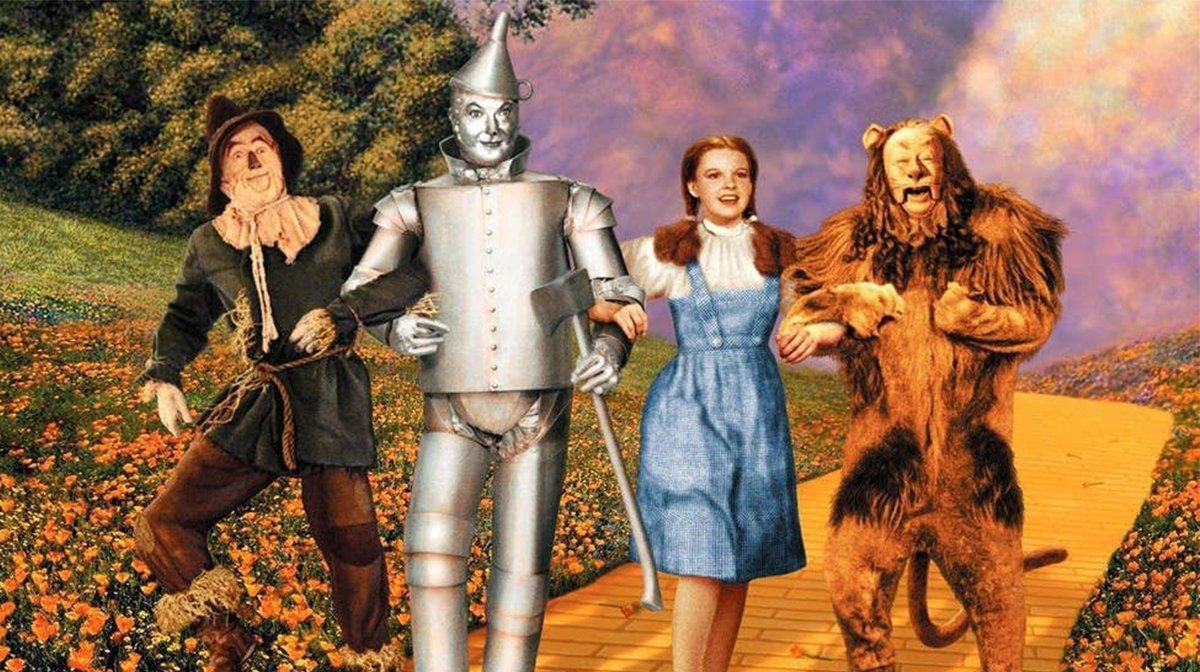 There is no doubt The Wizard of Oz is one of the most beloved and most watched family films ever made. Being one of the first movies to be inaugurated into the National Film Registry in America, it is also always included in the British Film Institute’s top films of all time. It is also one of the most referenced, and paid homage to, in popular culture.

It is remembered for its score, costumes, characters, fairytale-like tone and design, and having that unsettling streak that no one can really shake off.

The film’s legendary use of technicolour within the story, cleverly distinguishing the real world from the bright over saturated colours of the fictional Oz, will be one the great moments in cinematic history. 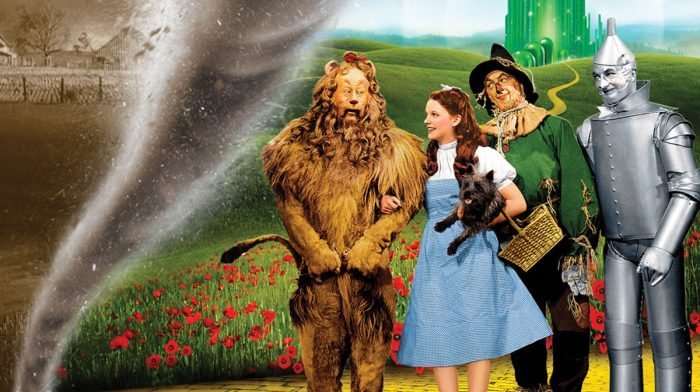 As well as the film’s unique and inspiring choice to depict the tone of a location through colour, the studio was concerned about grabbing the attention on the younger film goers.

In an attempt to connect with this audience, a contemporary dance sequence, ‘The Jitterbug’, was recorded and shot; a sequence which cost a large part of the budget, which was later cut for time. Looking back, it seems unnecessary to try to add this gimmick to this uncontemporary fantastical story.

The reason why Dorothy believes her time in Oz was ‘just a dream’ at the end of the film was due to the studio thinking the audience of 1939 wouldn’t accept the film as being a straight forward fantasy. Despite the money being poured into the production, the studio still had little faith in the audience and what they’d believe. 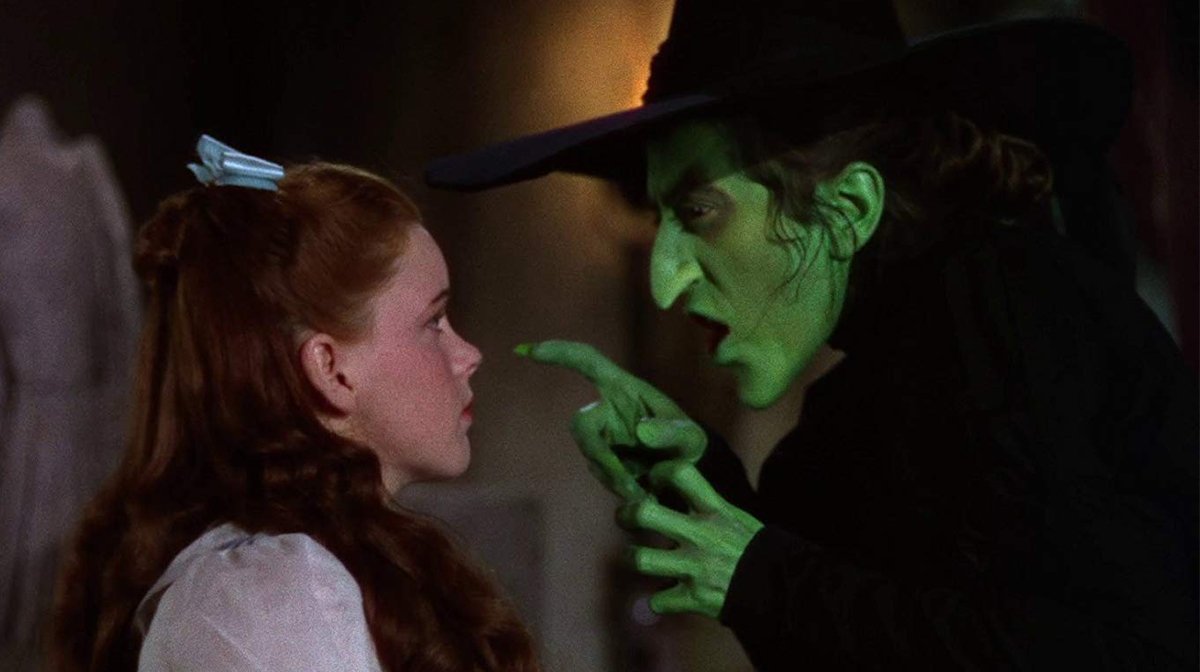 As the film celebrates its 80th anniversary, The Wizard of Oz is still a film that is loved by all, proving that classics like this will continuously be celebrated as people are still inspired by, and in awe of the film.

This technicolour dream will live longer and be loved by many more film and music fans in the future, outshining contemporary films by miles.

What is your favourite moment in The Wizard Of Oz? Let us know on social media.