Ridley Scott’s Alien, released in 1979, remains one of the best, most terrifying sci‐fi horrors of all time.

After three sequels, and a couple of Alien V. Predator movies, the Xenomorph was gone from the big screen, but not forgotten.

Fans were eager to see Scott return to helm another chapter in the saga, and finally got their wish with 2012’s Prometheus which while being a classic, stylish sci‐fi story, was not the straightforward prequel packed with Xenomorphs they were expecting. 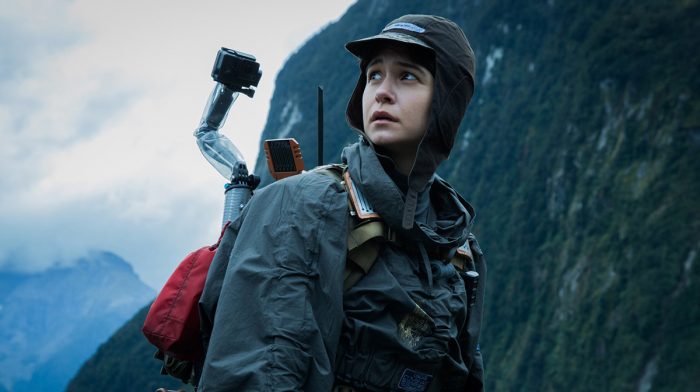 This was followed up with Alien: Covenant in 2017, which brought back the xenomorphs, or at least early versions of the monsters.

What started as an examination of the human condition, turned into an exploration of the origins of the iconic beast.

Scott assured fans that another film was on the way to conclude the new trilogy, which would eventually lead up to the events of the original Alien. But where are we with the sequel? And can we expect it any time soon? 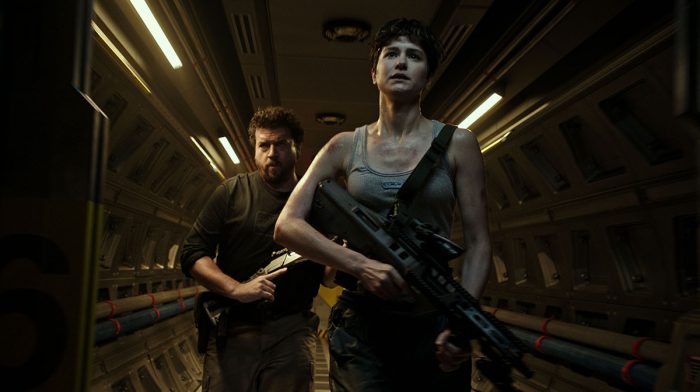 Unfortunately, no. It’s best to put on the original to satisfy your Xenomorph cravings for the time being as the road to the new film has been rocky with no end in sight.

Covenant opened to a mixed response from critics, and was considered a financial flop after delivering only $240 million at the global box office.

It did however return to what made the original Alien so terrifying, pitting an unsuspecting and ill‐prepared crew against almost un‐killable monsters. But the action and locations had been upgraded to a whole planet rather than just a ship. 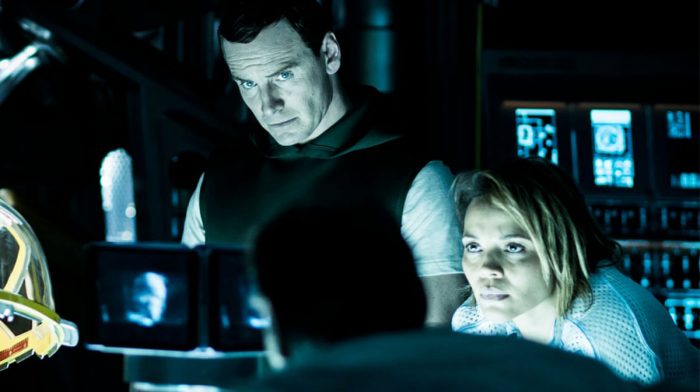 At the end, Daniels is tricked by Walter, who is in fact the evil android David, and put into stasis while the ship continues its journey towards Origae‐6, a new colony for humanity but now also a potential breeding ground for the Xenomorph embryos that David has brought on board.

Waterston has expressed interest to return to play Daniels, who certainly is still very much alive, but the question is for how long, considering how Elizabeth Shaw from Prometheus was killed unceremoniously off‐screen between films. 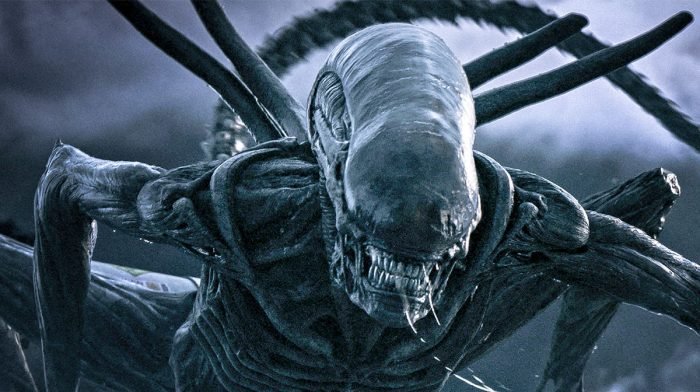 Scott instead has expressed interest in continuing the Engineers’ story, and it’s safe to assume we will see a glorious conclusion to David’s journey.

David has been the somewhat evil heart of these new entries, an android curious about his origins and angry at humanity, seeing them as beneath him, but also inherently programmed not just by them, but for their needs.

Even if both Prometheus and Alien: Covenant might have disappointed the die‐hard Xenomorph fans, it’s hard to ignore the fascinating treatment of David’s story and its exploration of what it means to be human, with both the character and Michael Fassbender’s performance being popular.

He deserves a proper conclusion to his story. 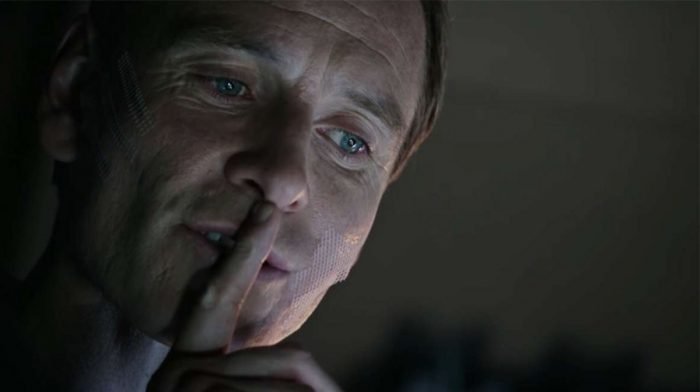 The new film could take place completely on Origae‐6, and will almost definitely focus solely on David and his mission of destroying humanity.

The question is, does humanity have the will and way to protect themselves against the superior android? It’s the age‐old sci‐fi conflict of man against machine, and this is one time we’re not sure mankind will come out victorious.

We know that the events will definitely take place before the events of Alien, so Earth should be safe from Xenomorphs for the time being. 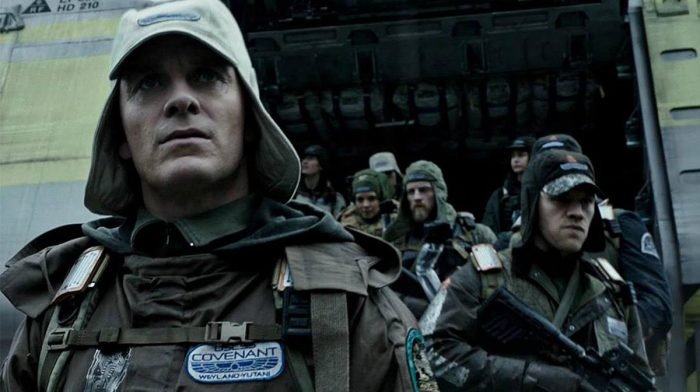 Before Covenant opened, Scott spoke to Fandango in early 2017 and somewhat accidentally seemed to let slip the title of a new film – Awakening.

He said the chronological order of the films was to be ‘Prometheus, Awakening, Covenant…’ before being stopped by Waterston from revealing too much.

This certainly would complicate matters as Covenant already briefly depicted David annihilating the Engineers, and we also saw the violated corpse of Shaw too. This does however, open up the possibility for more Alien films.

But with 20th Century Fox being bought by Disney, could we be looking at completely new films, not related to Prometheus and Covenant? 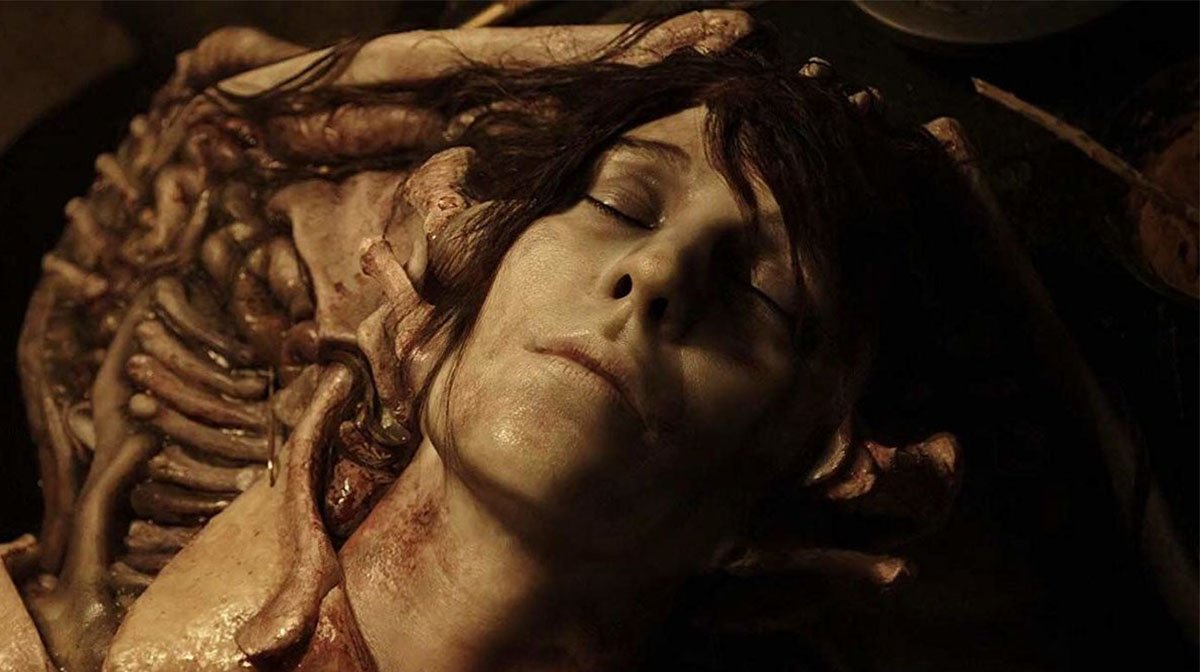 Variety reported in May 2019 that the sequel to Alien: Covenant had entered script phase and Scott was attached to direct, but that is the last official word we have on the project.

While we are likely to see another instalment, and this time hopefully a conclusion, to Scott’s story, it’s probably still very far away.

With no updates for a year, it’s hard to speculate how long fans will have to wait for another sequel, but we hope to see Scott return to finish off the story.