Christmas movies are an entire genre in and of themselves, and Last Christmas being very much a film which wears its jingle bells proudly on its festive sleeves, is poised to join those other great Christmas rom-coms such as Love Actually and The Holiday.

With festive romantic offerings also making big business in the straight-to-Netflix market, Last Christmas is very much attempting to take top billing this year, not just due to its cinematic release, but the wealth of talent behind and in front of the camera as well.

Fresh out of Game of Thrones, Emilia Clarke is as charming as ever as Kate, a woman who seems destined to always attract bad luck. Whilst working as an elf in a Christmas shop under the watchful eye of ‘Santa’ (Michelle Yeoh), Kate meets Tom (Henry Golding) a charming but mysterious man who encourages her to right the wrongs of her past. 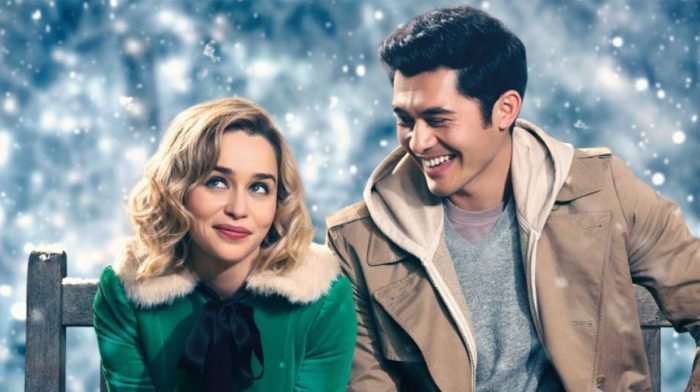 There’s a lot going on in this film already, but on top of this it manages to shoehorn in the music of George Michael and Wham!; the film of course taking its name from the chart-topping Christmas hit by the 1980’s pop band.

This musical element does end up taking a bit of a backseat, and aside from providing much of the soundtrack and it being mentioned that Kate is a George Michael fan, it doesn’t really serve much purpose.

The track that gives the film its name however does have a very important part to play; however, that is something which would be a major spoiler should it be explored more. It relates to a ‘twist’ in the film which, if you’ve seen the trailer, you will already have seen coming a mile off. 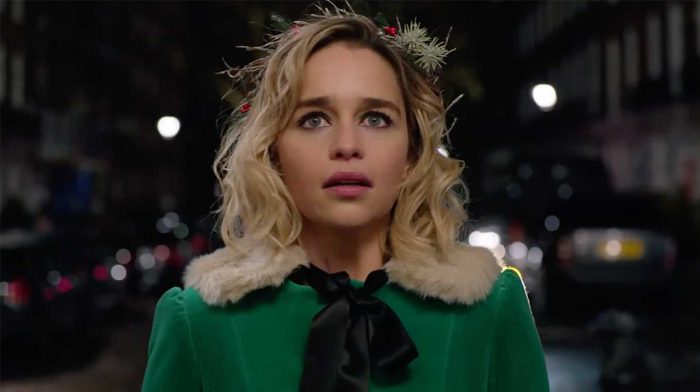 The message of the film is admirably heartfelt, and the twist does actually work in the context of the movie, even if it is beyond ridiculous on paper!

Where the film suffers however is from having too many ideas at once. There is the plight of Kate as she tries to turn her life around, the romance between her stern boss and a gentleman equally fanatical about Christmas as she is, and a plethora of family issues and strained relationships between Kate and her Yugoslavian mother – played with much relish by Emma Thompson.

The film even throws in some references to Brexit, which given the current rollercoaster state of British politics, is something which may age it within weeks! 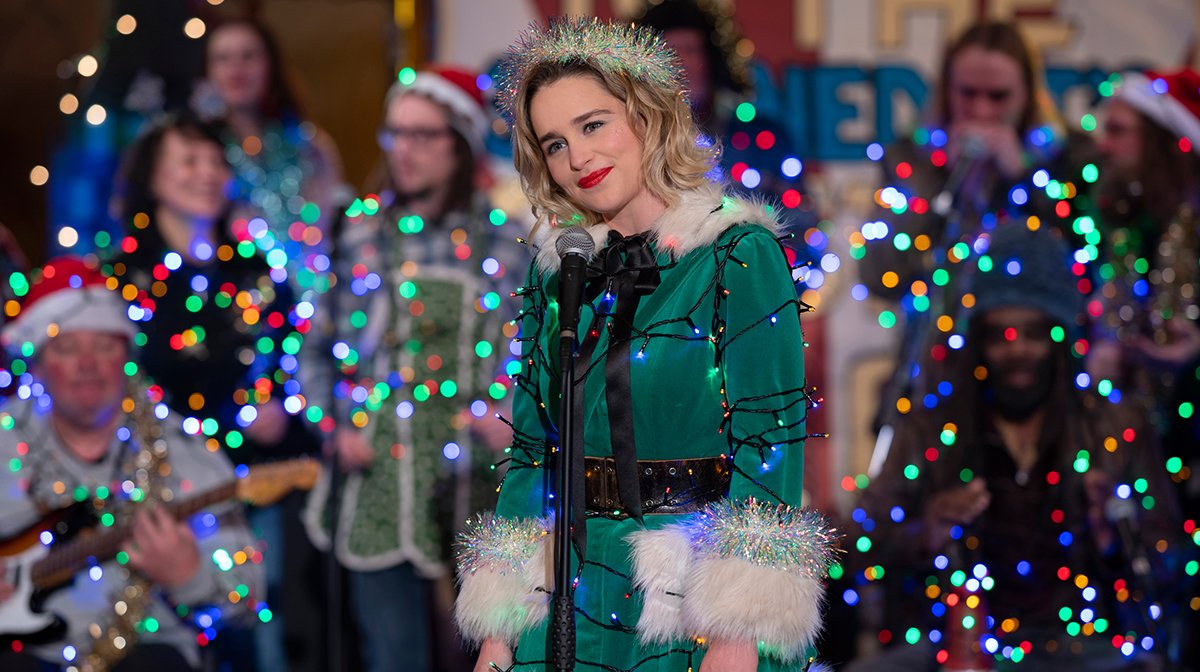 Despite all of its flaws, Last Christmas certainly has rewatchability, and that ‘feel-good’ factor that is essential in any festive film.

It is like any good Christmas dinner – a little over indulgent and a tad overstuffed, but ultimately very satisfying. Incredibly charming, funny, and unapologetically heartfelt, it is almost impossible not to fall for this film.