Will Smith faces off against his younger self in Ang Lee’s Gemini Man this month, in an action movie concept that would seem like science-fiction 20 years ago.

The wonders of modern movie effects have allowed 50-year-old Smith to play himself in his twenties, capturing his actions and animating a younger visage over them.

With this kind of process becoming more common in big budget films, what are the implications for the type of performances we might see in the future, and is it a good thing? 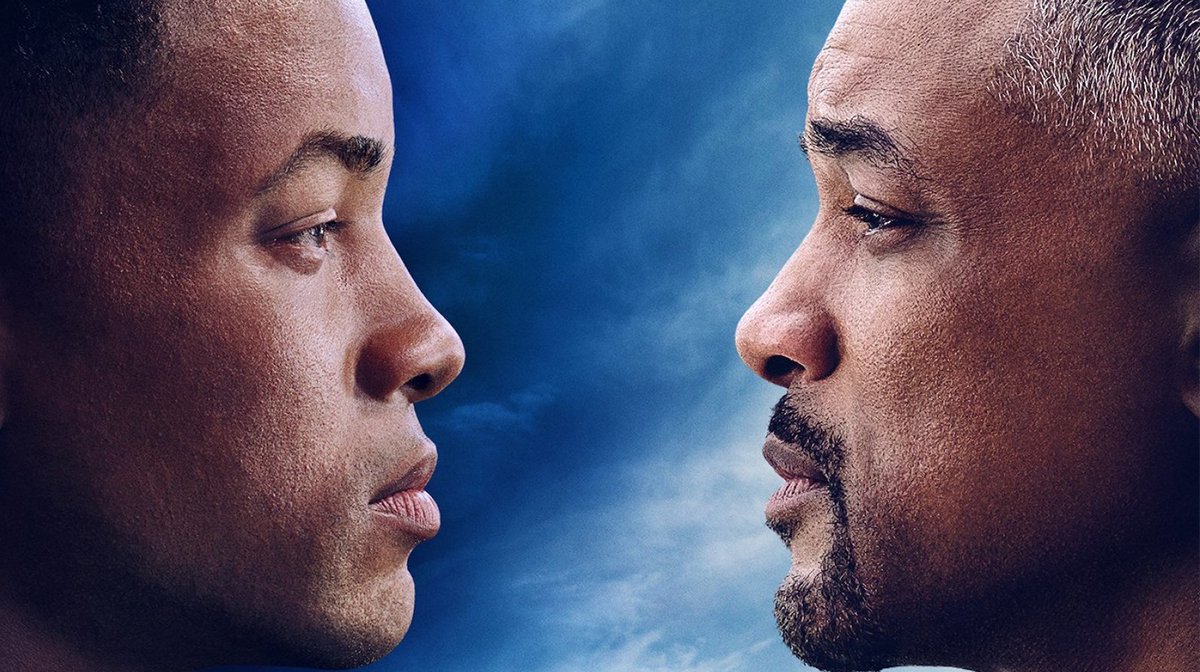 Traditionally if you wanted a younger version of a character for a flashback sequence, you had to cast a younger actor who looked like the star, or layer on some makeup.

Then digital technology allowed directors to tinker with actors’ ages. Patrick Stewart and Ian McKellen were de-aged in 2006’s X-Men: The Last Stand, Jeff Bridges faced off against his 80’s self in Tron: Legacy, while Brad Pitt was, well, every age as Benjamin Button.

Fast forward to the past few years and digital effects are commonplace for whenever an actor needs to appear younger, or is no longer around to shoot the scene – either by motion capture, or applying effects in post-production. 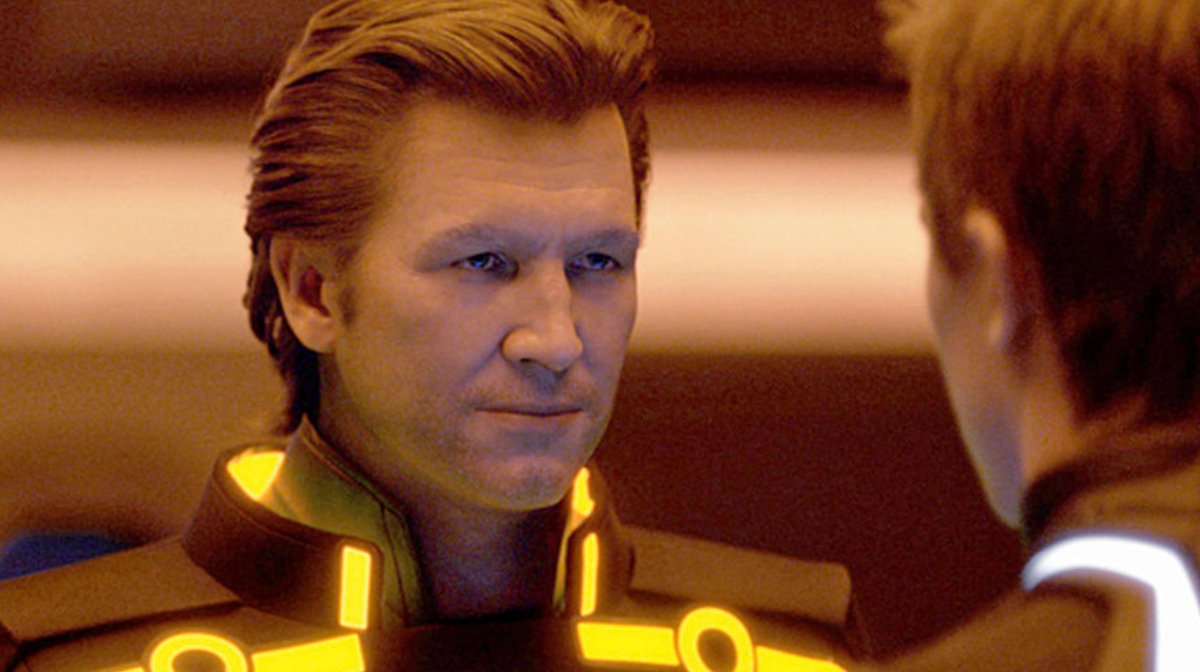 Robert Downey Jr, Michael Douglas and Samuel L. Jackson turned back the clock in the Marvel Cinematic Universe, either in one short scene or, in Jackson’s case, an entire film.

In the Star Wars universe, a young Carrie Fisher was created for a final shot, while Peter Cushing was brought back from the dead to play Grand Moff Tarkin thanks to a stand-in actor providing the motions and voice.

It’s actually hard to find a major franchise that hasn’t used computer trickery to defy time, or bring a lost star back. A young Arnold Schwarzenegger has been created (twice) for the Terminator sequels, Johnny Depp played his teenage self in the last Pirates of The Caribbean movie, and, sadly, the late Paul Walker was digitally created for some final scenes in Furious 7. 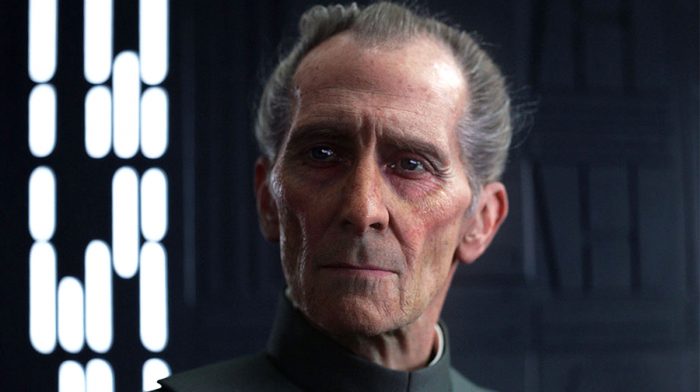 It’s clear that advancements in special effects means truly anything that can be imagined can appear on film – entire worlds open up, while actors can play aliens from another galaxy without spending a second in the make-up chair.

Suspending disbelief has always been part of the cinematic process – before CGI, prosthetics and animatronics made the impossible possible for movies, and still do to some extent.

However, tinkering with age and mortality offers up a whole new set of possibilities, and questions to be answered. 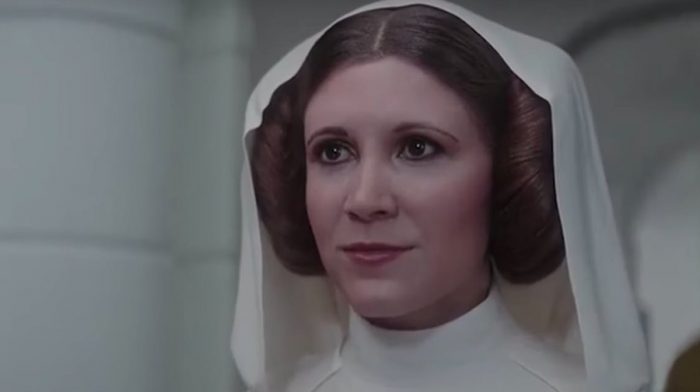 The spotlight drops, and a 70-year-old Daniel Craig walks out, announcing that he will be returning to the role of 007 using motion capture to portray him at the age he was in No Time To Die. Would you be excited? Would it still feel like Bond?

It sounds ridiculous, but a leap like that is already happening. Al Pacino (79) will be playing a 39-year-old Jimmy Hoffa in Martin Scorsese’s forthcoming drama The Irishman, which will apply the same process to co-stars Robert De Niro and Joe Pesci (both in their mid-70s). 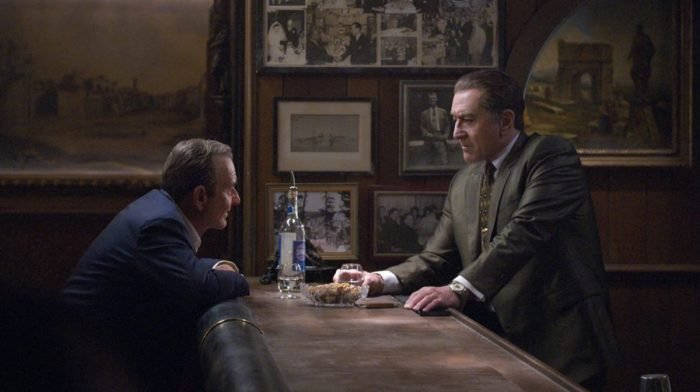 Assuming techniques advance at the rate they have been, this kind of scenario seems possible, and maybe even preferable to the people behind the scenes. Hollywood is an industry run by nostalgia – 16 of the top 20 biggest grossing films this year were based on something familiar: a sequel, prequel, adaptation, spin-off, or remake.

Audiences cling to the familiar, meaning the idea of bringing back certain franchises just as you remember them contains a lot of box office potential.

How about one more Back To The Future with the original cast? Or Dan Akroyd’s original idea for Ghostbusters 3, with the founding members just as they were in the late 80’s? 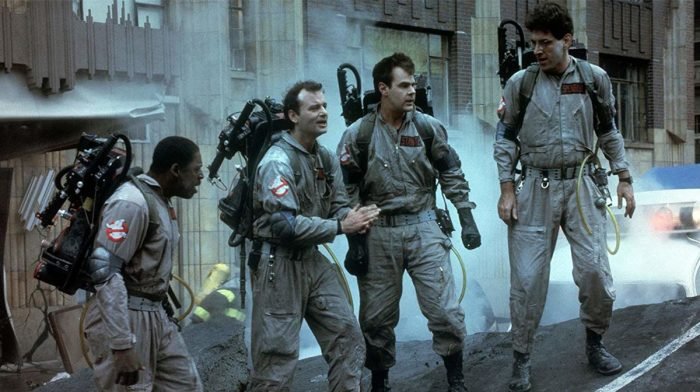 It’s here that things get slightly messy, as while three of the four Ghostbusters would hopefully be around to reprise their roles, the late Harold Ramis would have to be digitally resurrected in the same manner as Cushing in Rogue One. Would that feel the same? Would that be comfortable to watch?

It’s a question that would no doubt arrive if effects become indistinguishable from reality, and it wouldn’t stop there. Could Marilyn Monroe be able to play herself in her own biopic, or star in sequels to her own movies (Some Like It Hotter?).

Could summer 2030 see Heath Ledger’s Joker terrorising Gotham again, or David Bowie headlining a sequel to Labyrinth? We could soon be asking ourselves what we value more, the image on screen or the creativity behind it. 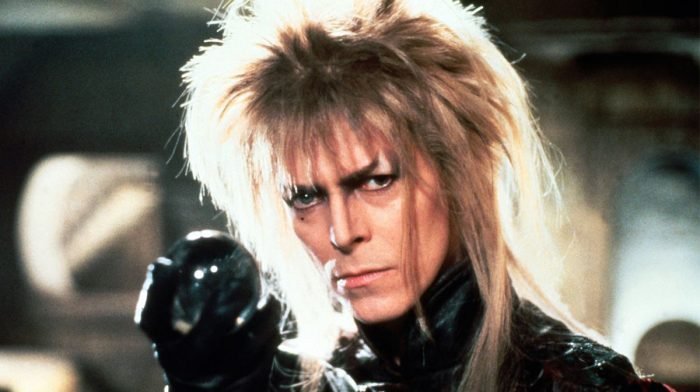 For now, motion capture can continue to make incredible strides in what is possible in the world of movie making, mostly without those uncomfortable questions. Will Smith may appear younger in Gemini Man, but it is still him behind the effect.

It’s also arguable that Rogue One’s Moff Tarkin is a recreation of the character, rather than the man playing him, no different to if you cast a new actor with convincing make-up (which did actually happen in Star Wars Episode III: Revenge of The Sith).

As more becomes possible however, those lines will get blurred, just as they have with the ‘live-action’ Lion King remake this year, which is technically still an animated film despite the fact that it looks ‘real’.

Gemini Man will be released in UK cinemas 11th October.