Waves is nothing short of a cinematic masterpiece. It’s a film that leaves a lasting impression on the viewer in such a way, that it’s impossible to shake off.

Written and directed by Trey Edward Shults (who directed the haunting psychological thriller It Comes At Night), Waves is a poetic tale that is so raw with emotion that even the most hard-hearted of us will struggle not to be moved to tears.

Waves opens on a high; we follow the life of young teen Tyler (Kelvin Harrison Jr.) who seems to have everything planned out, including a scholarship and a relationship with his loving girlfriend Alexis (Alexa Demie). 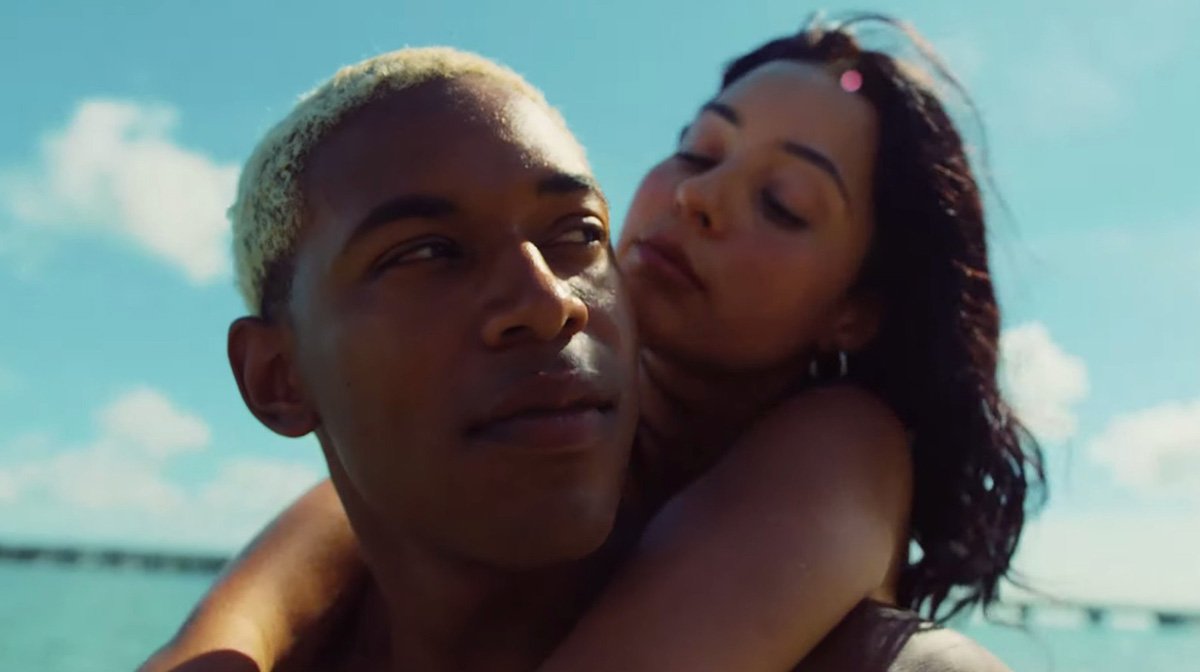 Where Tyler lives in a sort of utopian fantasy, Ronald is grounded in reality and is all too aware of the struggles that young people of colour have to encounter in their daily life.

Like an immense wave, tragedy comes crashing in and swallows up all of our characters. A shoulder injury leads to Tyler being unable to participate in his school’s wrestling team, which has a knock on effect on his college prospects.

In order to cope with his injury he starts taking an excessive amount of painkillers, drinking more and arguing more with his father. Then his girlfriend drops a bombshell, which causes Tyler’s life to spiral out of control. 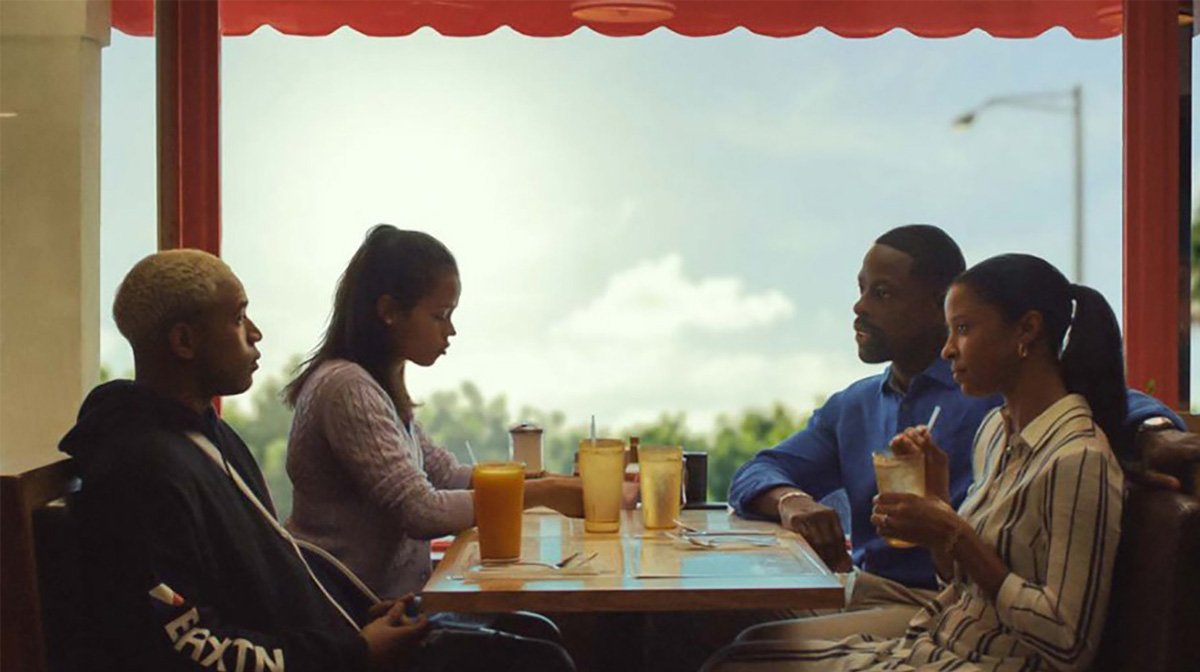 Midway through the film, (the run-time is 135 minutes), Waves begins to focus on Emily’s own story, as she tries to adjust to life after the tragedy that washes over her family.

Shults’ decision to shift the perspective onto Emily is a bold one, and yet it feels so natural. It’s not forced or tacked on simply to pad out the run-time.

Both Harrison Jr. and Russell are such a magnetic presence on-screen, and they prove that they can both carry the story on their own quite easily.

This isn’t to say that the supporting cast are equally amazing (they are), it’s just to praise these two young and rising talents, who both shine in such a way that it’s impossible to pull your eyes away from the screen. 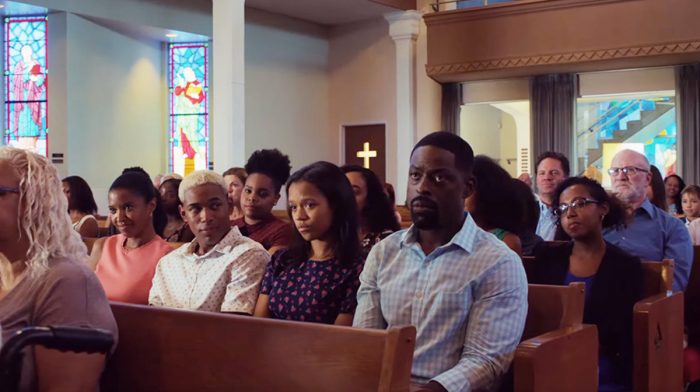 Cinematographer Drew Daniels has a way of drawing the viewer into this world and it makes for an immersive experience.

The opening scene of Tyler and Alexis driving in their car, as the camera swirls around them in a dizzying, exhilarating manner is one of this year’s most impressive opening shots. Coupled with Trent Reznor and Atticus Ross’ score, Waves is a film that pulls you in and under.

The film’s bleeker and more emotional moments crash over you, and will leave you gasping for breath as you choke back the tears. Even though we may anticipate what might occur to the characters, it’s still devastating to watch.

However, by the end of the film, you’ll be left on a high, with every bone in your body vibrating from the score which is simply phenomenal. 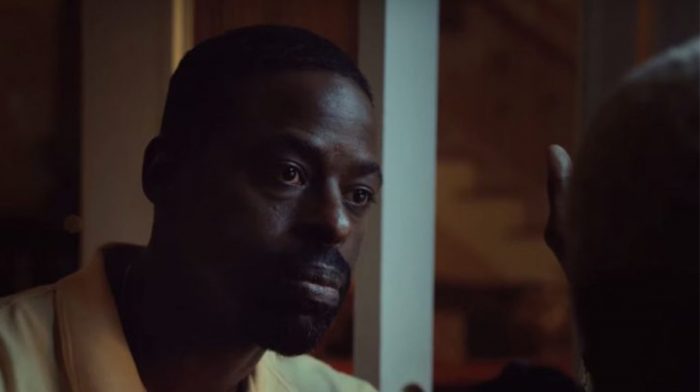 Waves is such a mature reflection on the struggles of adolescence and journey to find one’s identity, that it’s hard to believe that this is only the third feature film from the 31-year-old director.

It’ll be hard for Shults to top Waves, but one can only wait eagerly in anticipation to see what he does next.