Before the decade had begun, Wes Anderson had already given us an array of films about family discourse, with perfectly designed stories featuring a fair few ‘bad dads’, including a beautifully constructed stop motion animation, and a very loose adaptation of a beloved children’s classic.

Some might argue that The Royal Tenenbaums is the pinnacle ‘Wes Anderson film,’ and in many ways this could be true.

But if we were to pick a turning point in Anderson’s career, it would not be with this modern classic, or with Fantastic Mr Fox, it would be with 2012’s Moonrise Kingdom, which is one of the filmmakers’ best movies and one of the best films of the decade. 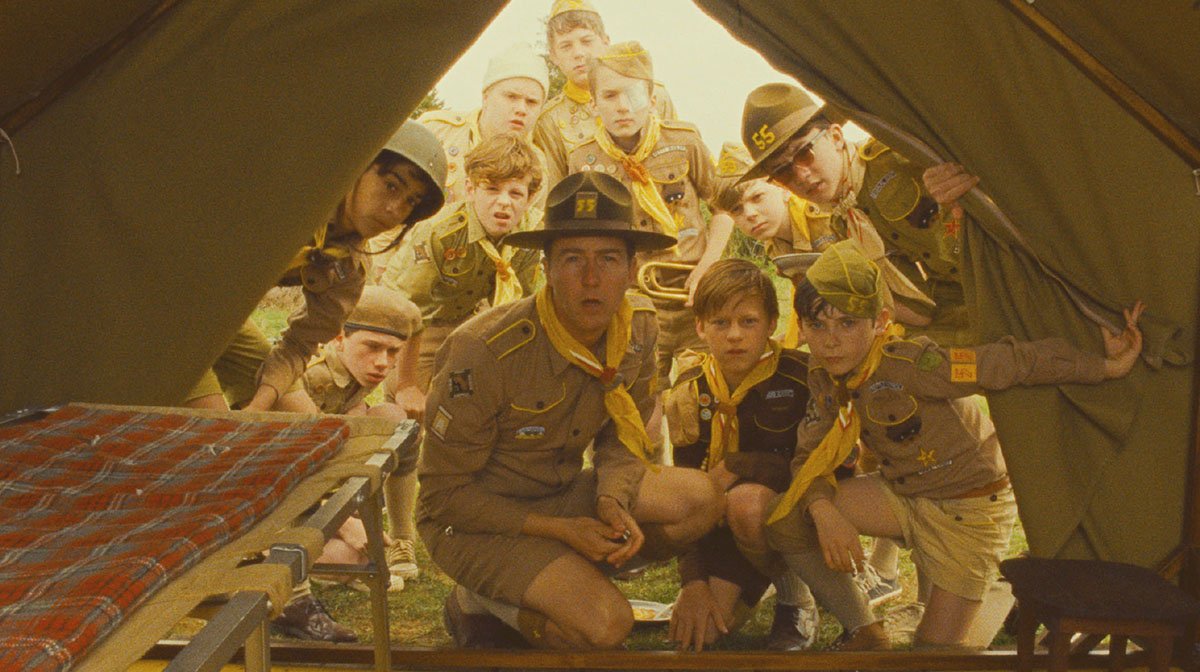 Young lovers on the run has always been popular in cinema; it is a tried and true sub‐genre that can literally take any form, anywhere, at any time.

In Moonrise Kingdom, Sam and Suzy, two 12‐year-olds who are outsiders in the world, meet, fall in love, exchange letters and plan to run away. A simple plan to escape the cruel world they believe they live in.

But as this is an Anderson film, he applies the signature ‘quirk’ for which he is known for, especially with the film’s production design and colour schemes which are given a slight makeover to fit the aesthetics of the 1960’s. The film marks the first time Anderson made a period piece. 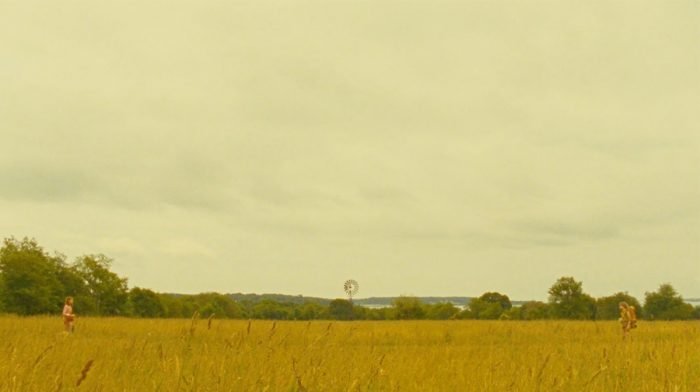 His keen eye turns his attention to more than just his characters, creating a new, larger character in the process – the island on which the story takes place, the fictional New Penzance.

With a small population who live on the island, and the scouts who make it their home every summer, New Penzance feels unexplored and dangerous, yet not without the spark of adventure.

Sam and Suzy are the story though, and the young actors who pay them, unknown at the time, are given the pivotal roles among a large cast of familiar players. 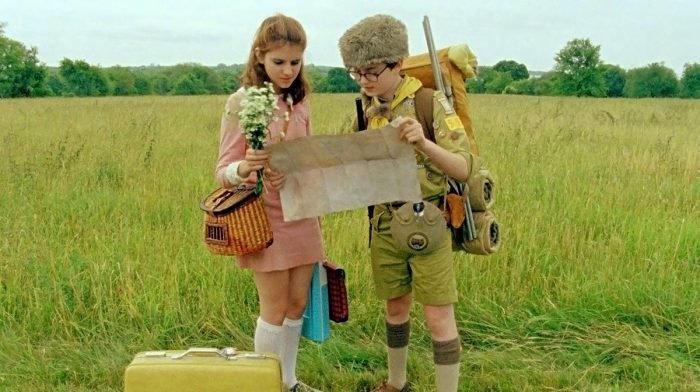 Jared Gilman as Sam and Kara Hayward as Suzy are outsiders, seen as ‘problem children’ with no friends, and you could even go as far to say they fell in love at first sight.

Getting to know each other through letters and art, they run away together, able to be exactly who they are and not be judged or bullied for it.

The chemistry between the two leads is so wonderfully natural, equal parts awkward pre‐teen and true partnership. The journey to the beach before they claim it and name it shows teamwork, and when confronted by the misled scout troop, they stand their ground, even if blood is spilled.

There is nothing that will stop this couple and by the time they’re dancing on the beach to Francoise Hardy, you’re fully invested in this romance, because that is what this film is. 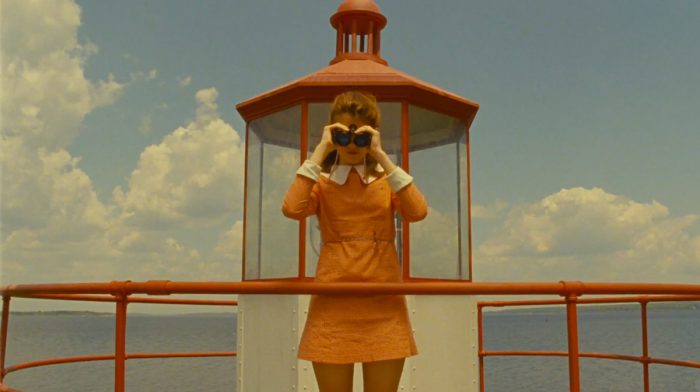 These first time performances is a big reason why Moonrise Kingdom deserves its place amongst the best of the decade, but having actors such as Frances McDormand and Edward Norton in the cast, as well as the ever impressive chameleon actress herself, Tilda Swinton in a scene stealing role, is also a plus.

Also Bruce Willis going with an against type role as Captain Sharp is a rare treat that only Anderson could create.

Moonrise Kingdom is the film that made everyone, who wasn’t a fan of his work, sit up and take real notice of Anderson’s stories, and it is the heart and soul of his filmography. 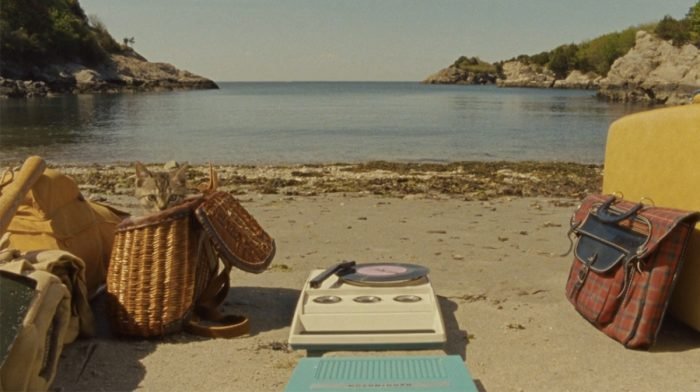 From pleasing aesthetics to intricate details, such as Suzy’s library book covers, the film paints a picture and delivers on its promise to be something special, which is what you expect from one of the best films of the decade.

The beach where Sam and Suzy camped, danced, cooked, kissed and named is a lasting image, with the name being spelt out with pebbles and viewed from above.

This is where two young lovers came to escape the everyday chaos of their lives and were allowed to just be themselves.

This is what Wes Anderson gave us; not a journey of self‐discovery, not a coming of age story, not a family melodrama, but a romance with adventure, that is full of hope and pure determination.