Gory, goofy and gross, Come To Daddy is a demented black comedy/horror film which starts strong but loses its way during its unhinged, gruesome climax.

Directed by Ant Timpson (who previously produced the infamously weird Greasy Strangler), Come To Daddy stars Elijah Wood as Norval Greenwood, an effete ageing hipster who gets a letter from his estranged father, Brian (Stephen McHattie), asking him to come visit.

Upon arriving at his father’s remote beach-side cabin though, it becomes clear that everything isn’t right with Norval’s dear old dad.

To say anything else would spoil the film, but after this particular visit it’s unlikely Brian will be getting a Father’s Day card any time soon. 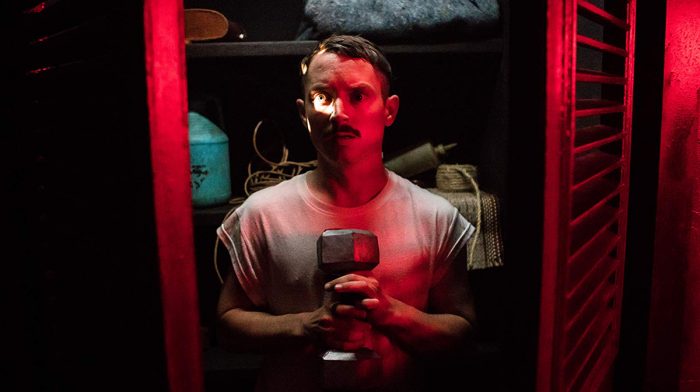 I really wanted to like Come To Daddy, but I found it to be an extremely frustrating watch, which squandered an intriguing and atmospheric first act for a cliched and gory climax.

It’s a real shame because it all starts so well, with a wonderfully pretentious quote from William Shakespeare that’s almost immediately undercut by a line from a Beyoncé song.

It was such a weird and funny way to start a film that it gave me high hopes for the rest of the movie, and I wasn’t immediately let down.

Unfortunately though as we moved out of the first act my worst fears were confirmed when the painfully obvious twist I’d dreaded loomed out of the water like a rubbish Godzilla. 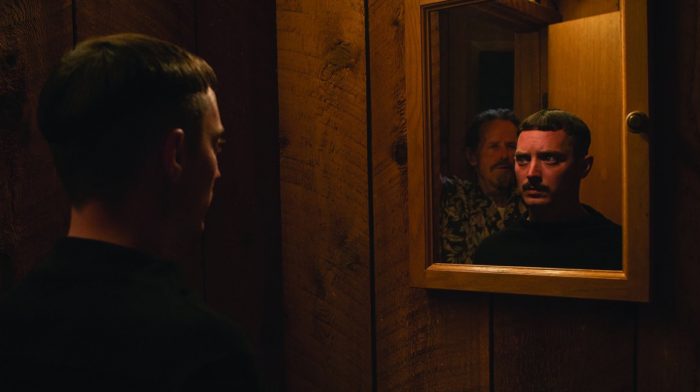 From there Come To Daddy drops any pretense of ‘horror’ and instead unsuccessfully attempts to blend the over-the-top violence of Quentin Tarantino’s early films, with the dark humour of Ben Wheatley’s best work.

The result is an overblown and uninspired slasher full of tired gross out jokes that attempt to shock for shock’s sake, and overly violent set pieces which only the most committed gorehound would enjoy.

It’s not all bad though. At its best the dialogue is viciously sharp and surprisingly funny, and I really enjoyed the uncomfortable tension between Brian and Norval in the first act.

There was something darkly relatable about exposing the inherent competition at the heart of paternal relationships, and the unspoken resentment that can fester between estranged family members. 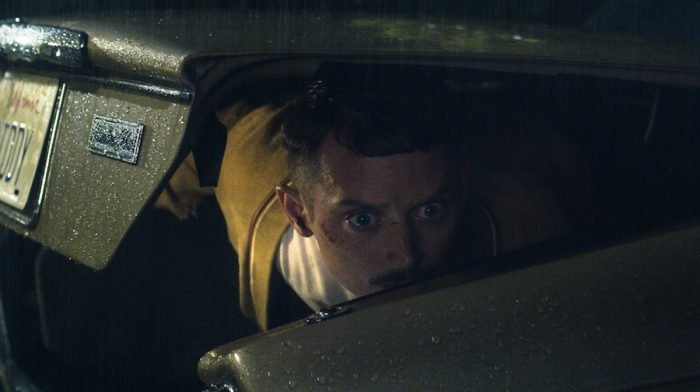 The whole thing culminates in the best scene in the film, during an excruciating and hilarious game of one‐upmanship between Brian and Norval over who knows Elton John best.

Wood is at his best during these scenes, when he’s given room to stretch his actor’s legs, wonderfully portraying Norval’s growing discomfort with his dad and giving the character a real vulnerability and ego.

McHattie is also brilliant as Brian, giving this father from hell a quiet menacing aura that plays wonderfully off Wood’s more reserved character. 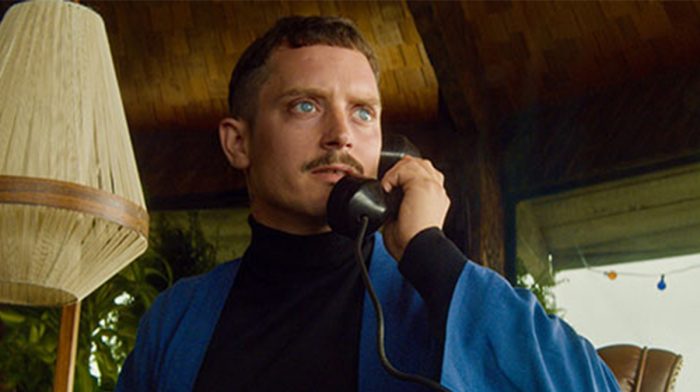 Meanwhile Ant Timpson is also clearly a confident director who builds up such an uncomfortable atmosphere in the first act, I just wish he’d managed to more smoothly transition between genres in the second half of the film.

Overall Come To Daddy is a weird film that’s at its best when it leans on its strong characters, sharp dialogue and tense atmosphere, but is let down by a reliance on shocking violence and gross jokes.