With the Marvel Cinematic Universe’s (MCU) Infinity Saga done and dusted, the entertainment giant will soon be ushering in a new roster of characters to join the ones we already know and love, in a push to move the universe into a new era.

With heroes like Tony Stark and Steve Rogers out of the picture, there are big shoes to fill. But there’s no shortage of great characters from the pages of Marvel Comics for the MCU to choose from.

We know we’ll be seeing The Eternals, She-Hulk, and Kate Bishop soon, but who else might make the journey from book to screen? So, without further ado, here are ten characters who would be exciting additions. 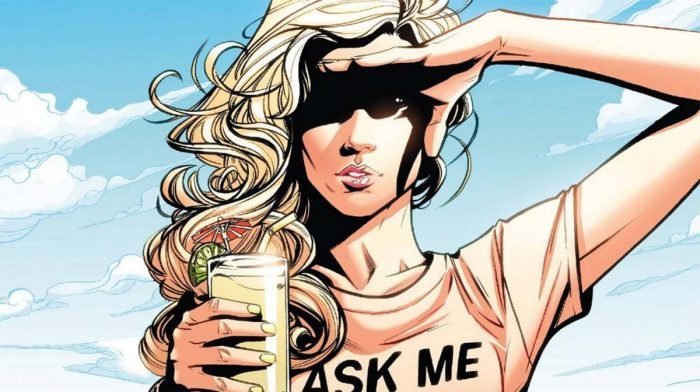 Bobbi Morse is a super-smart (we’re talking PhD smart) super-soldier, who was given a dose of the same serum that turned Steve Rogers into a beefcake. S.H.I.E.L.D. recreated the serum and recruited Bobbi as an agent, training her as a spy.

Bobbi is strong, charismatic, and also went through a messy divorce with Hawkeye.

It seems she’d be an obvious fit in the future of the Hawkeye Disney+ show. 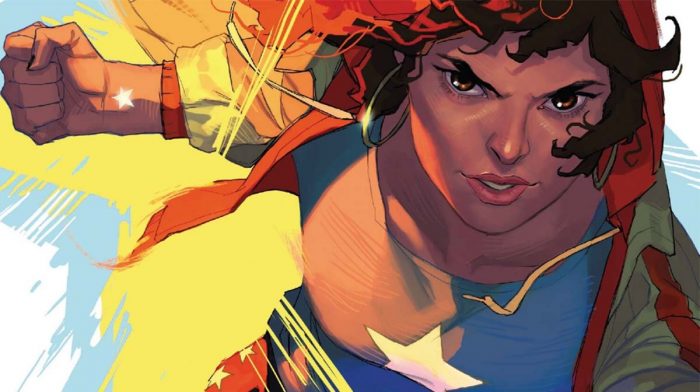 America was raised by two mothers in a utopian dimension which existed outside of time and space. But when disaster struck, she was stranded in the Multiverse.

America’s powers include the ability to literally punch star-shaped holes in reality allowing her and others to travel to other ones.

She’s young, brash, and one of the few lesbian characters in Marvel Comics. 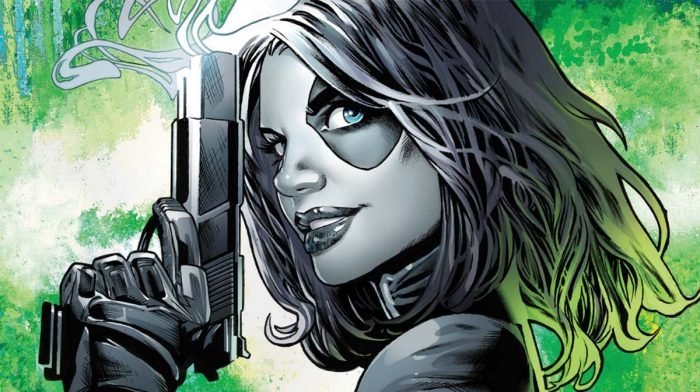 Zazie Beetz already brought Domino to the screen in (what used to be) Fox’s Deadpool 2.

All signs point to a smooth transition for Deadpool to merge into the MCU, but there’s no word on whether that’ll include Domino. If we’re lucky, we’ll see her again.

Domino’s powers over life’s odds are among the most playful of Marvel’s roster, and always make for an interesting adventure. 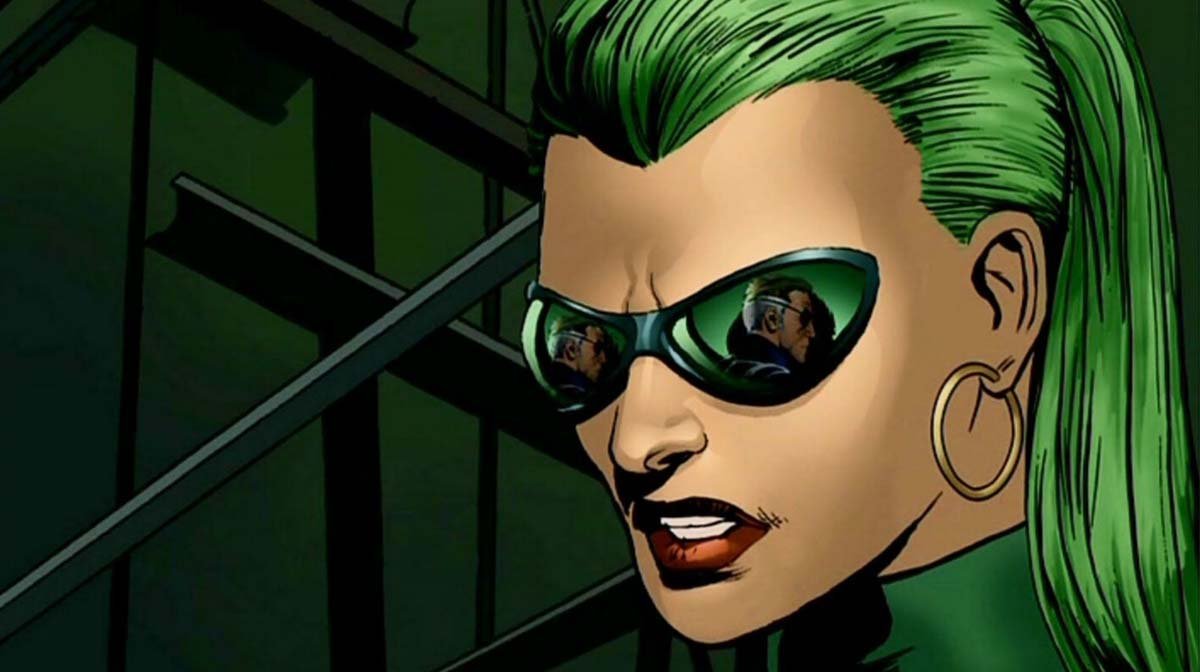 Abigail Brand is a government agent who used to command S.W.O.R.D. — a subdivision of S.H.I.E.L.D. created to handle alien threats — where she gained a reputation for being antagonistic but loyal to her duties.

She is a carrier of the X-Gene, and her father was an extraterrestrial.

Brand might be the answer to the MCU’s lack of shady government dealings now that S.H.I.E.L.D. is gone.

S.W.O.R.D. would have to be conceived differently than it was in the comics if it were to appear in the MCU, but the organisation and its implications would have a meaningful effect. 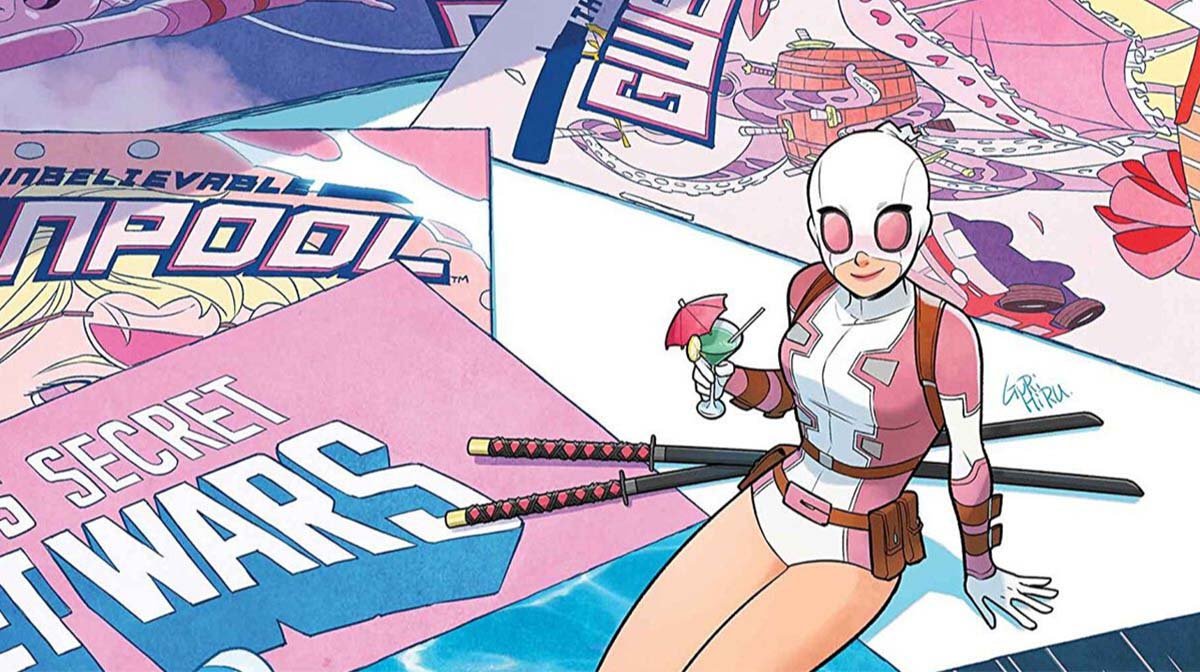 Okay, this one might seem a little obscure, but Gwenpool is so much more than just another Deadpool variation.

Gwen is a sweet but unpredictable mercenary who’s aware she exists in a comic book, while everyone around her thinks her babbles about panels, pages, and reboots are just another one of her quirks.

People never really gave her a shot, but she’s appealing for different reasons than Deadpool is, and would be a perfect choice for a kooky animated show that takes advantage of the meta elements of her character. 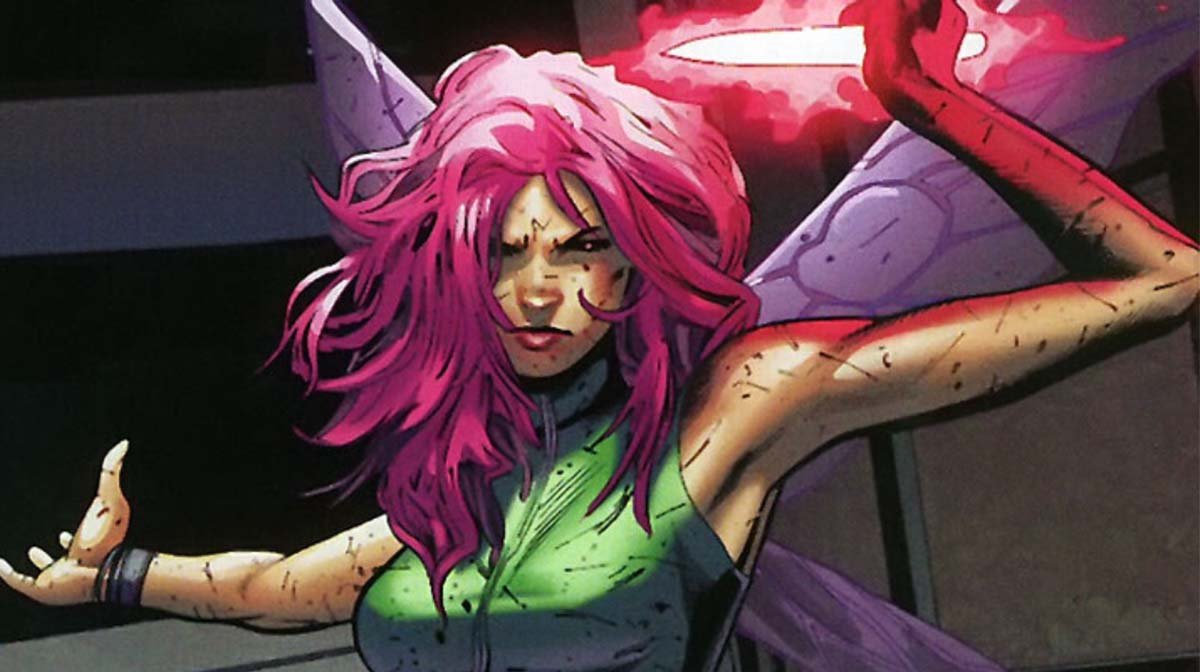 The X-Men will appear in the MCU further down the line, and it’s fairly predictable which characters will be introduced first, but the way the X-Men operate leaves a lot of room for additions.

Megan Gwynn is a cheerful young mutant and magic-user who’s easily identified by her wings and pink hair.

There are several X-Men that act as a supportive glue for teams, and she’s one of them.

Her powers are also a lot of fun — she can fly, of course, but also can produce pixie dust that causes psychedelic hallucinations. 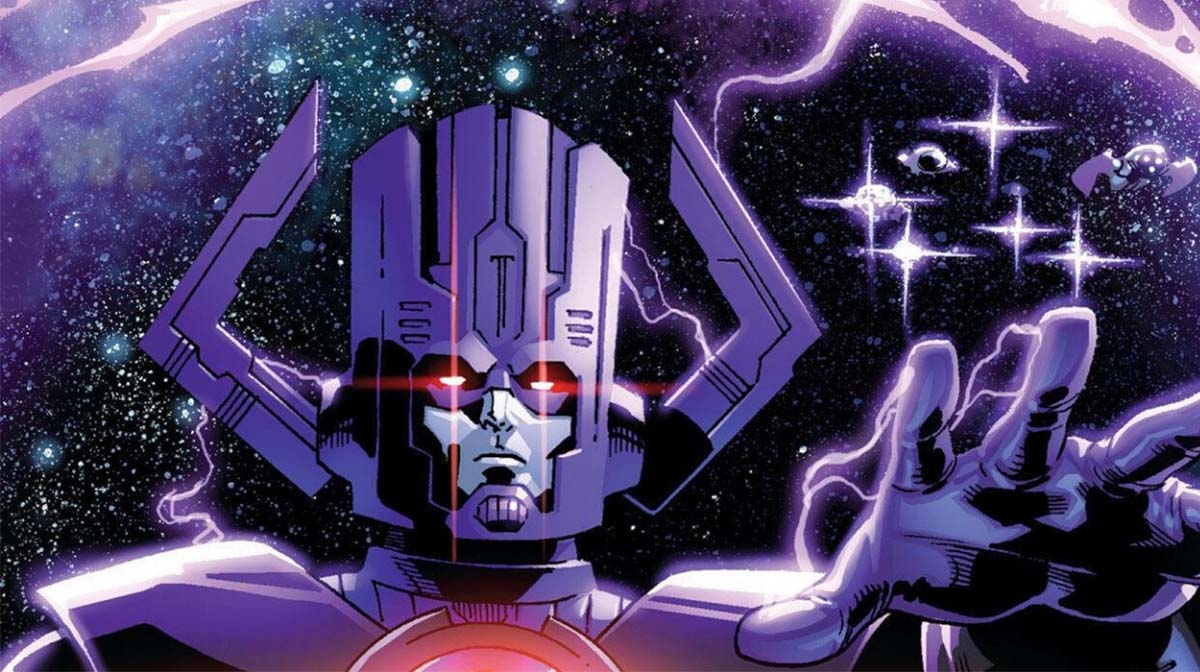 There’s a lot of heroes on this list, so it’s about time we add a cosmic threat.

Galactus has existed since the beginning of the universe and is a greatly powerful entity. With an uncontrollable hunger for sustenance (he devours planets to feed), he’s one of Earth’s biggest threats.

Jack Kirby designed Galactus as a huge being who wears a suit of armour to regulate his vast power. He’s without a doubt one of early Marvel’s coolest creations, and a defining foe for the Fantastic Four.

If heroes in the MCU are to go up against another extraterrestrial threat, he would make an intimidating opponent. 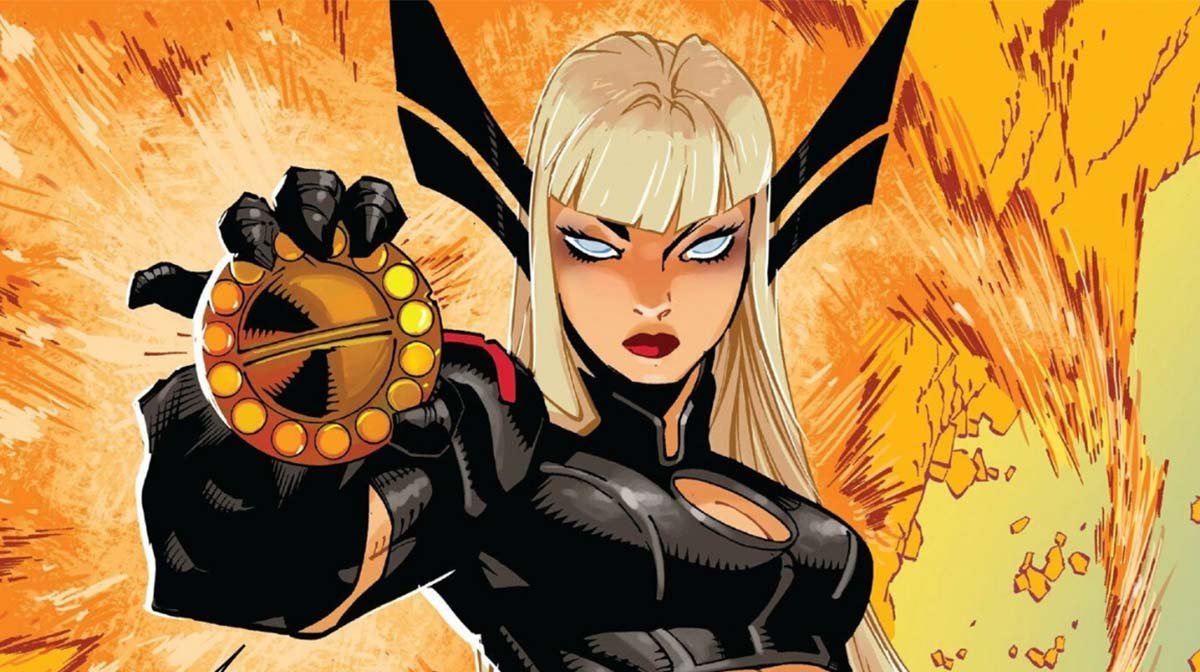 Illyana is X-Man Colossus’ sister, but she’s also a magic bearing warrior who survived years in Limbo, eventually escaping by manifesting the Soulsword — a magical weapon which evolves with its owner.

There have been dark versions of Magik, and she’s at times a hard to read character.

She could open up doors in the MCU for more exploration of the kind of dark magic we saw in Doctor Strange. 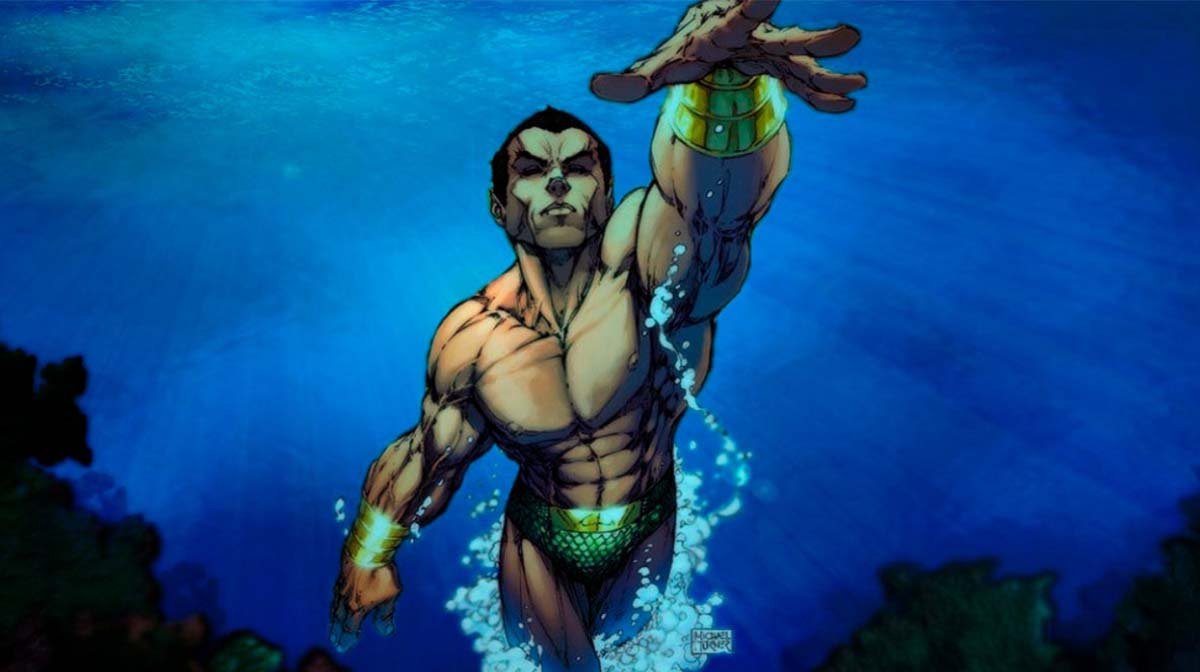 In the endless pairs of similar Marvel and DC heroes, Namor is Marvel’s Aquaman, and he appeared first on the superhero scene all the way back in 1939.

Their powers and homes are obviously comparable, but the likeness between the two kings ends there. Namor is a bit of a brat. He has contempt for the surface world, and for good reason, and often tangles with heroes from the surface for all the wrong reasons.

But underneath it all, he’s a good leader trying to protect his people. He’s also loyal to the mutant cause and even hosted the Phoenix Force for a short while. Namor would take the MCU and its conflicts to new depths. 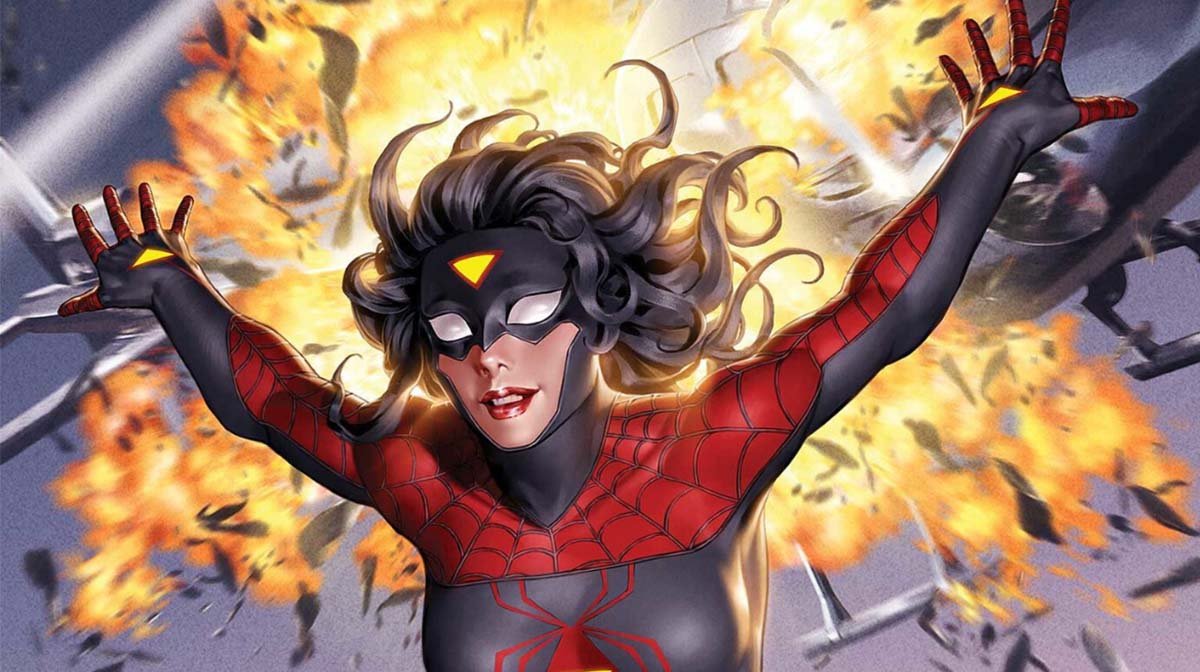 With the success of Into The Spider-Verse, it’s not too far a stretch to say the MCU might consider expanding its web-slingers.

When Jessica Drew became dangerously ill as a child, her geneticist father injected her with an untested serum made of blood that belonged to rare spiders. You can guess what happened next.

Jessica is a friendly face to The Avengers, and a chipper best friend to Carol Danvers, but her past is dark, and her transition from lab rat to functioning member of society wasn’t an easy one.

With biokinetic blasts at her disposal, her powers differ from Spider-Man’s, and she easily stands apart.