‘You look like a Pakistani Madonna’ exclaims Javed to his sister, who has transformed from school girl to a dazzling young adult in front of his eyes.

This moment, which unfolds in a secret daytime club for young people desperately seeking an outlet for self‐expression, is a genuinely laugh‐out‐loud exchange that will undoubtedly earn huge laughter from audiences both young and old.

But it also smartly underpins the core values and messages at the centre of Gurinder Chadha’s Bruce Springsteen‐inspired flick, Blinded By The Light. 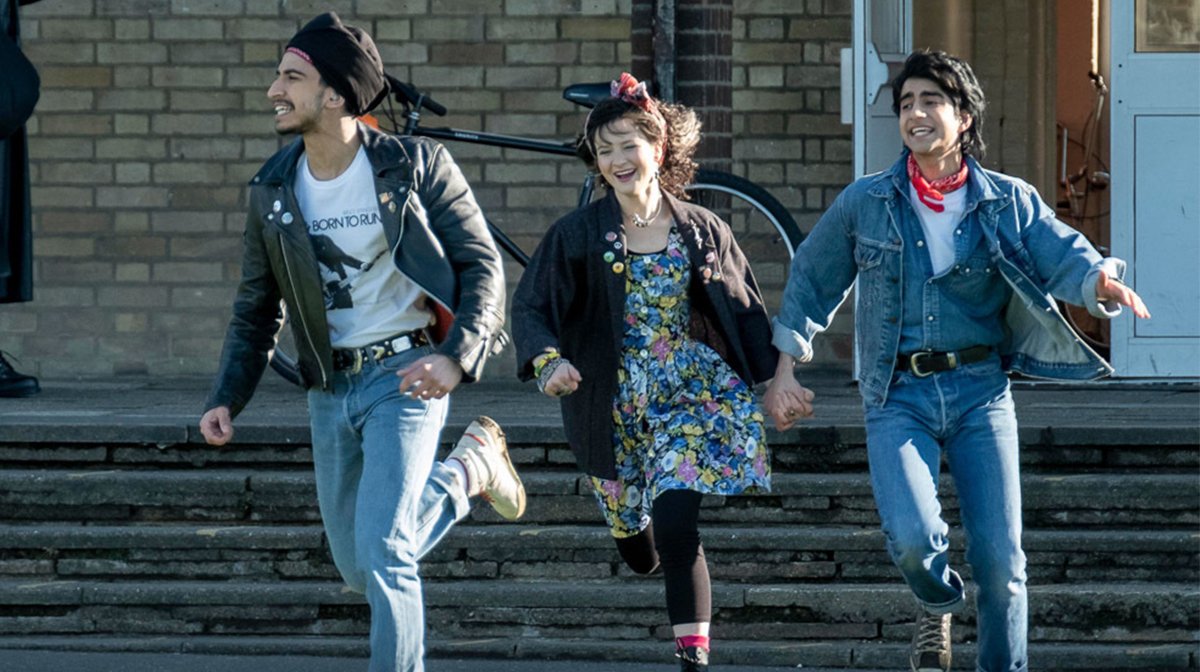 Identity is a crucial theme to so many stories in our cinematic landscape, but thanks to the refreshing cultural lens it is told through, there is a hard‐won richer meaning to it in Blinded By The Light, a film whose heart is almost as big as its love for Springsteen.

Chadha, a fabulous director who rarely receives her dues, tremendously affirms the film’s time and location (1987 Luton) and confidently manages the various tones within the narrative.

She refines a picture whose broad sensibilities could have easily stripped it of any personality of its own, co‐writing the politically‐engaged screenplay with Paul Mayeda Berges, further enriching it with additional insight from Sarfra Manzoor (whose life inspires the story). Chadha ensures this summer’s designated feel‐good movie is more than just a breezy jaunt. 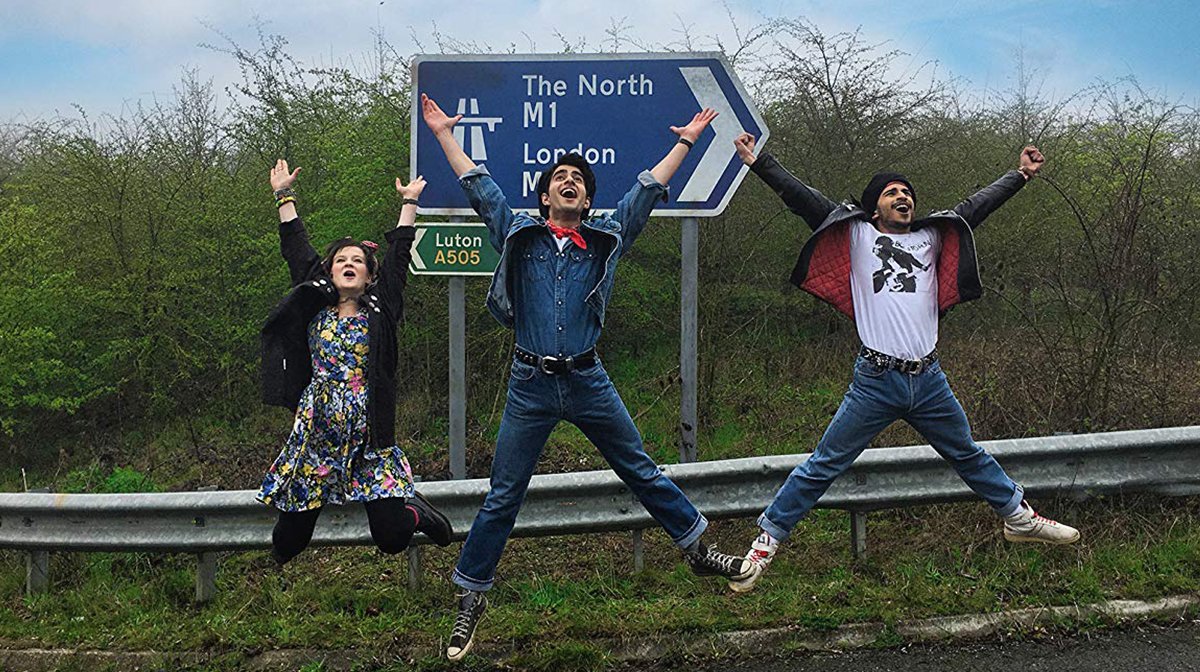 While Javed grapples with discerning his voice, Blinded By The Light discovers a voice of its own and puts it to stirring use, illuminating the struggles and difficulties experienced by minorities in a way that still guarantees it remains accessible to wide audiences, just as Chadha did back in 2002 with Bend It Like Beckham.

Fans of Springsteen will find themselves thrilled by the well‐staged musical set pieces peppered throughout, but those less familiar with his catalogue will still appreciate the handy way in which his discography drives a recognisable story.

Fresh‐faced, emotionally captivating newcomer Viveik Kalra plays Javed with much‐needed energy and passion, remarkably benefiting this well‐worn tale by deftly exploring the reconciliation between our own aspirations and the fates projected upon us by cultural expectations and family traditions. 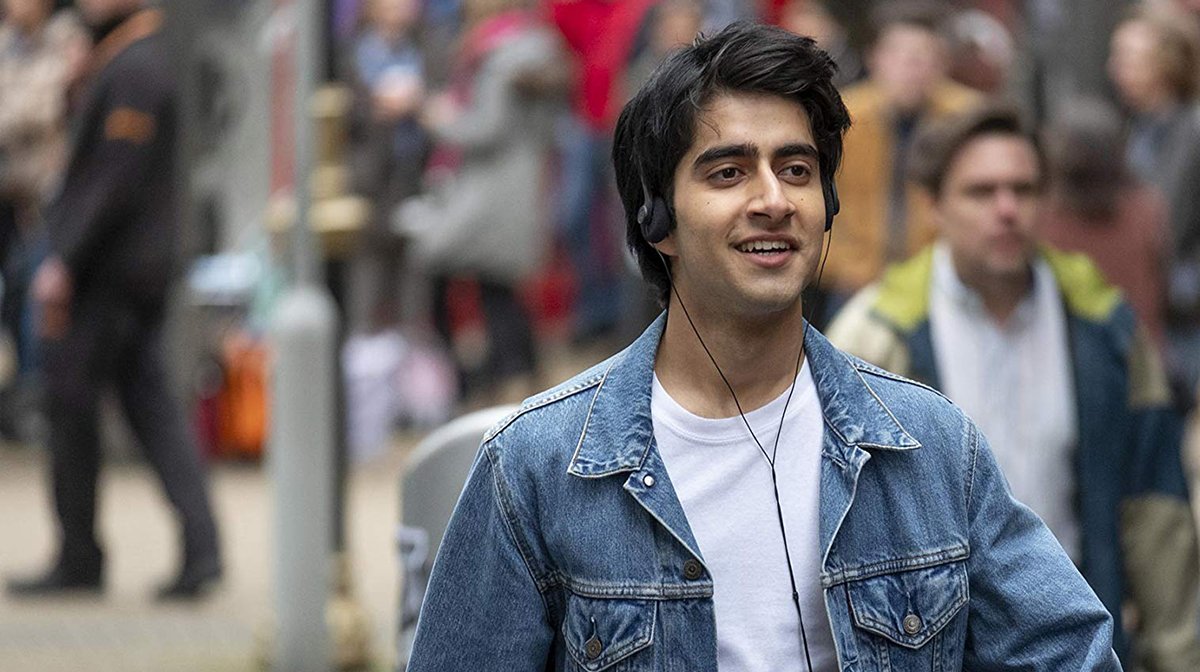 Kalra is supported by the solid ensemble around him, including the ever‐reliable Hayley Atwell, cheeky newcomer Aaron Phagura and a scene‐stealing Rob Brydon in an extended cameo.

A manufactured conflict with Javed’s friend (a terrific Dean‐Charles Chapman) pushes the run-time towards an unjustified two‐hours, and whether it needs to indulge in cheesy conventions as frequently as it does is disputable.

But when a film hits almost every emotional beat, and the end result is as infectiously endearing and rapturously entertaining as it is, who can complain? 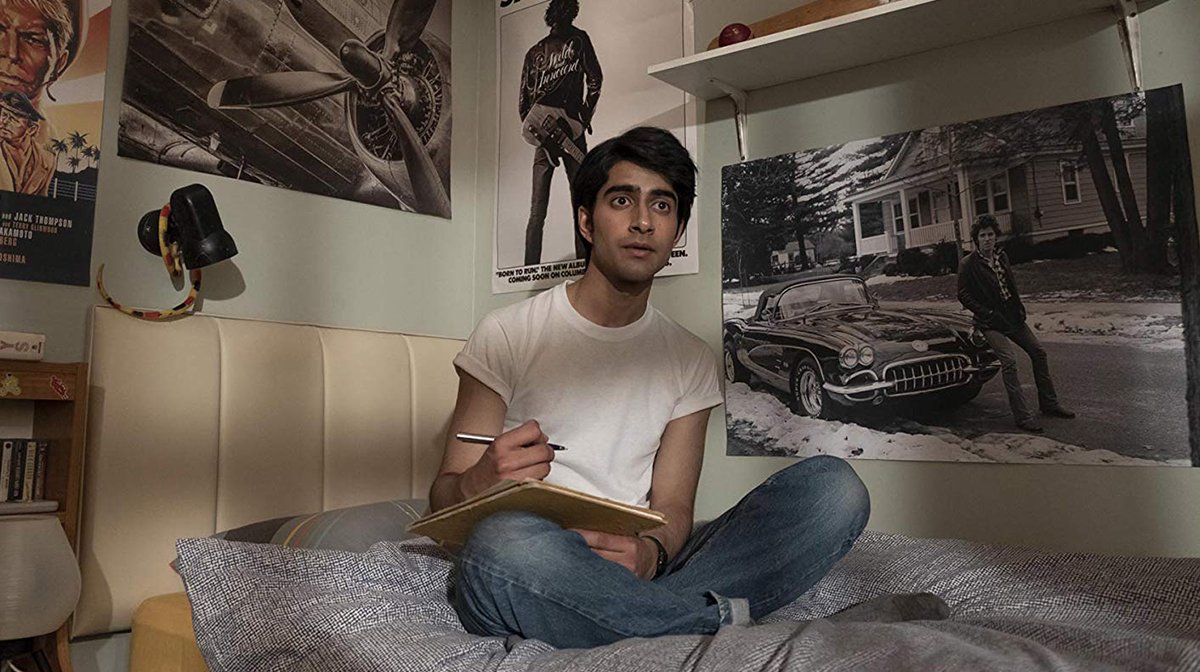 Blinded By The Light is an impressive ode to the dreamers within us all, capturing the heart and soul of a musical icon and era of self‐discovery.

Casting the spotlight onto an underserved demographic mines a familiar tale for new and rewarding treasure.

Surprising and crowd‐pleasing, run towards the light for Gurinder Chadha’s latest.

Blinded By The Light will be released in UK cinemas 9th August.

Will you be going to see Blinded By The Light? Let us know on social media.

Blinded By The Light Bruce Springsteen

Nathan is a freelance writer focusing on all things film. Constantly debating whether his favourite film is La La Land or Call Me By Your Name. Would be willing to die for Meryl Streep and proudly asserts himself as the internet’s biggest Mamma Mia fan.