The last decade of cinema has brought us such an eclectic smorgasbord of treasure troves that have made us laugh, cry, think, forgive and forget – as well as understand what an Infinity Stone is.

Trying to pick a top 50, let alone a top ten, is almost impossible, but for me there are a few really special films that have touched me in ways I never expected and, in their own way, have both changed and saved my life.

October 2013. I had tried in vain to follow my yearly tradition of attending a few screenings at the London Film Festival, but the one I was desperate to go to was Inside Llewyn Davis. 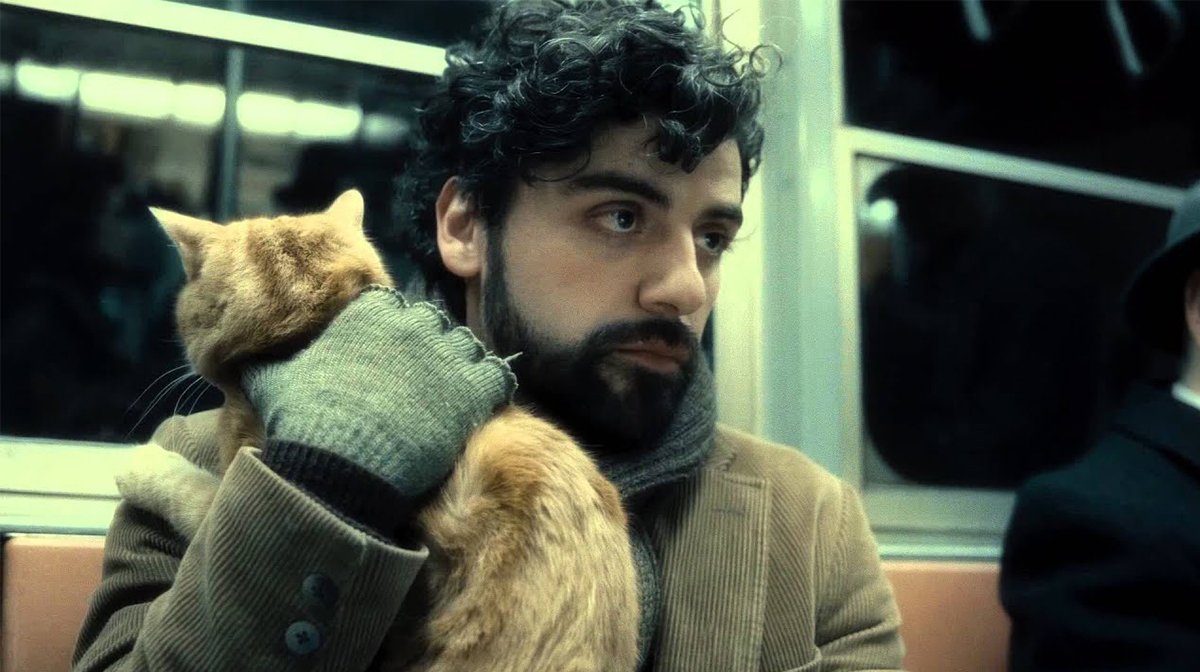 The trailer and song from it drew me in, and as a Coen Brothers fan, this one felt like something different from the duo.

But I never expected that the melancholic, dreamy, life-affirming film would touch me in the way it did.

Set in 1961, the film follows the trials and tribulations of the titular young folk singer – played with delicate grace, sadness and anger by Oscar Isaac – as he tries to make himself relevant again after the death of his musical partner. 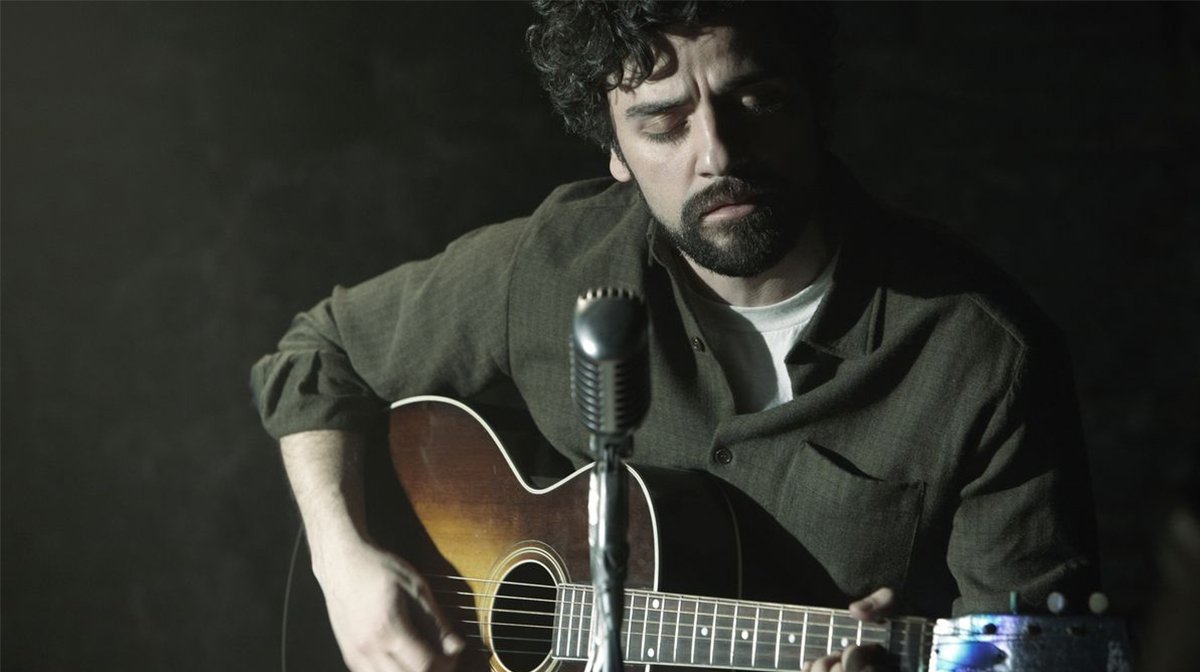 Struggling to make ends meet despite some local work, Llewyn has slowly alienated his friends and remaining family due to his bruised ego, desperate to become relevant again and do what he loves.

Along the way, he inadvertently gets his friend’s girlfriend (a delightfully droll Carey Mulligan) pregnant, gets beaten up in an alley, has a shouting match with his agent, and drunkenly heckles those artists who seem to be getting the breaks that he hasn’t been afforded.

Soon, after much shouting and swearing about his self-confessed gifts and what he feels he is owed, Davis sets off across the country for a potential audition that might change his life forever with club owner Bud Grossman (F. Murray Abraham), who may be the only person left who thinks Llewyn has what it takes. 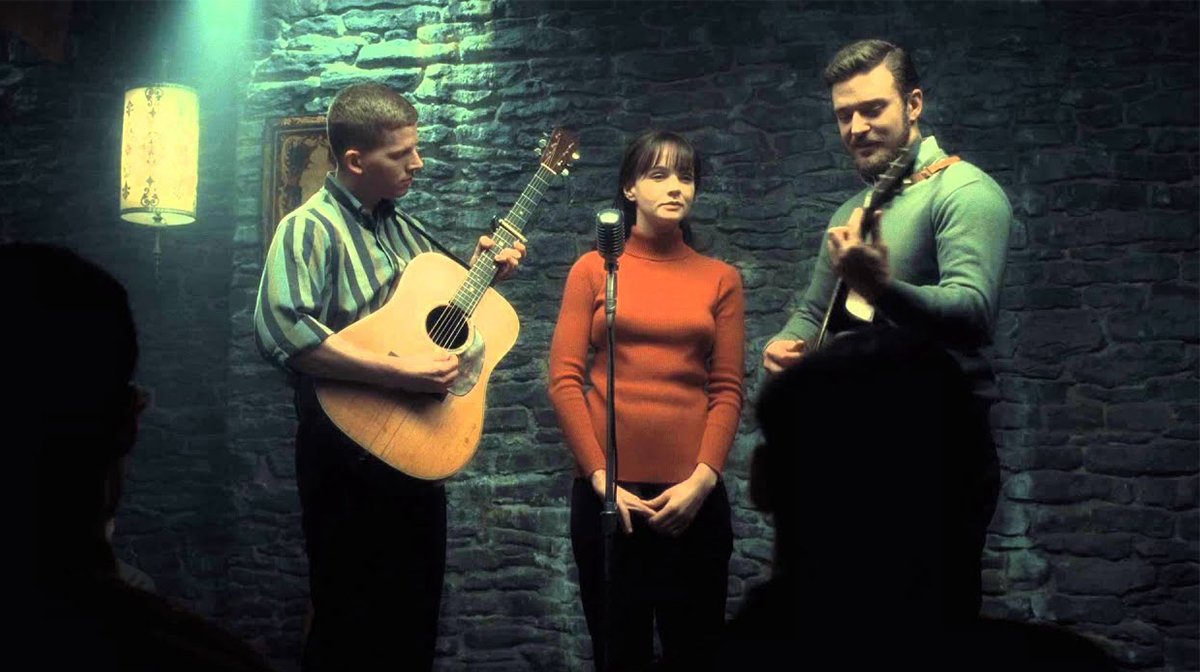 Llewyn’s pursuit of his dreams, and by extension his happiness, is something we have all faced throughout our lives but for me personally, his frustrations and annoyance rung as true then as they do now.

But it’s the story of a man out of place and out of time that is the most prevalent thing that struck me about the film when I first saw it.

And, some six years later, everything about it still cuts deep. 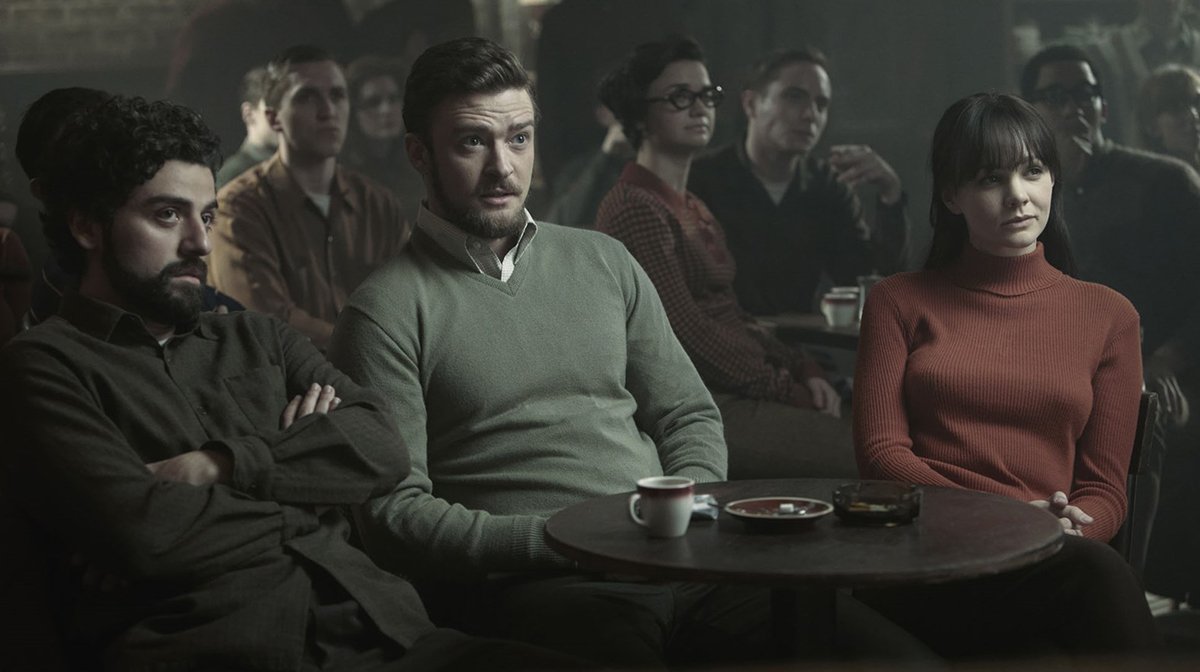 I, like Llewyn, have hotly pursued my dream of being a film writer since 2012, and while I have come on leaps and bounds, I keep hitting obstacles, many that I thought I had overcome particularly in the last two years.

But, alas, it’s never worked out like that, and in almost every moment of this film, I can’t help but see myself in it.

But then again, everyone has such things happen to them and that is the wonderful thing about Inside Llewyn Davis; you do see things about yourself, you connect to Llewyn’s struggles, and while many of us aren’t quite as spiteful nor nasty as he becomes, that desire and that hunger to do what you believe you’re here to do takes over. 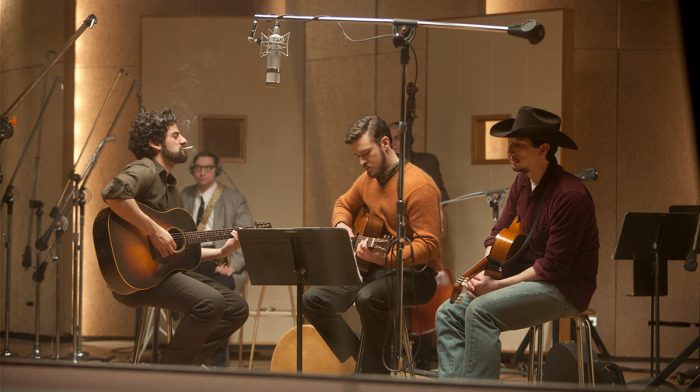 The film reflects on the music world at the time of Llewyn’s pursuit, set in the distinctive surroundings of 1960’s West Greenwich Village where artists were beginning to find a new voice in a changing world.

The Vietnam War was still looming large over the world, so people were feeling lost, misguided, misinformed and rebellious, and the musical scene with Bob Dylan and Dave van Ronk leading the charge reflected the state of mind of many.

A symphony of perfection, Inside Llewyn Davis delves into the pursuit of dreams and bittersweet learnings of life, but also touches on themes linked back to the writings of Homer and the Illiad and the Odyssey, also looking at depression and mental health.

Isaac’s performance is pitch-perfect from the very first instant he steps off stage after the opening song, and he is backed up by a stellar ensemble that is truly wonderful, from John Goodman, Justin Timberlake, Abraham, to Adam Driver. 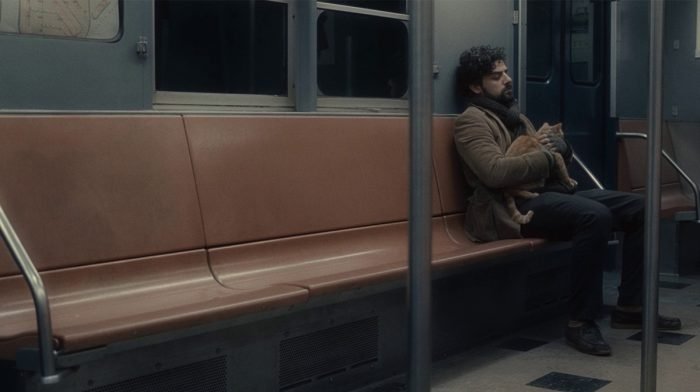 Truly a one-of-a-kind film experience, Inside Llewyn Davis is a modern classic that is both reflective and hopeful about the world we lived in, and the one we are in right now. It also serves as a celebration of one of the most artistically important decades we’ve seen.

I love what I do and have the same passion as Llewyn did, but just like him it always feels like one step forward, two steps back. And for many years to come, I and him will remain intrinsically linked.