The Dark Knight. Spider-Man 2. Avengers: Endgame. Logan. These are a few of the usual suspects that come up when discussing the best superhero films of all-time.

And there is no doubt that they are certainly up there among the best, but one film that is often missing from the conversation is Kick-Ass, which is celebrating its 10th anniversary today.

A truly underrated classic, Kick-Ass is not only one of the best superhero movies ever made, but its impact on the genre was huge, something which also doesn’t get enough recognition. 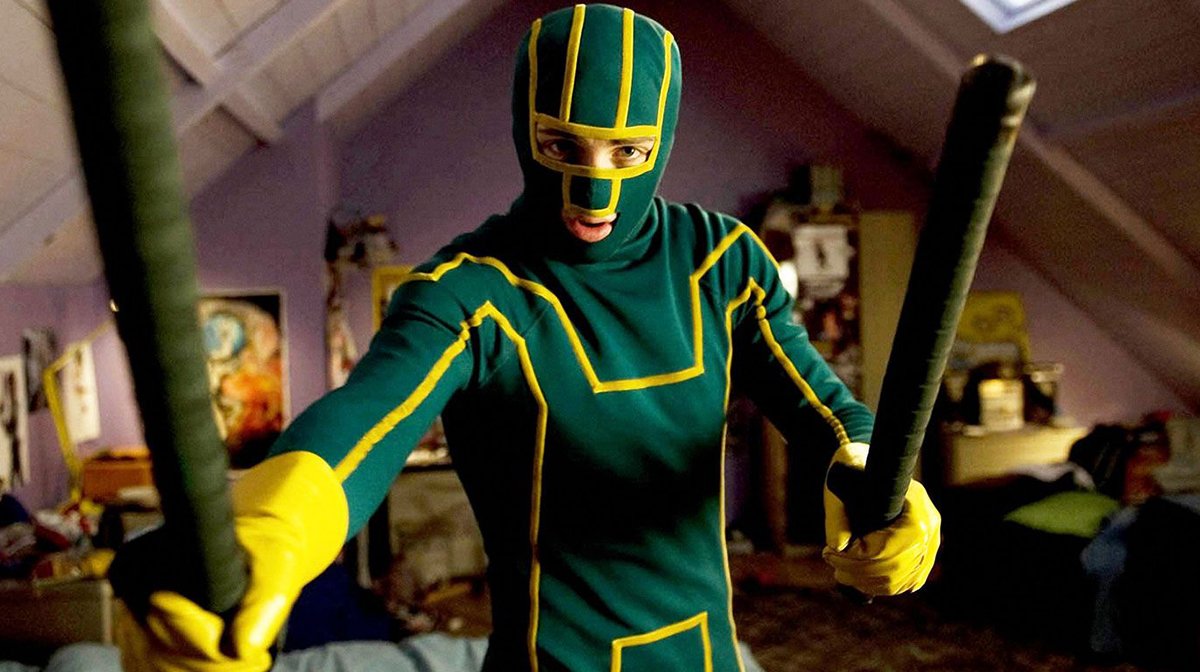 Now, director Matthew Vaughn’s adaptation of Mark Millar’s comic book isn’t exactly your typical superhero film, but that is why we love it.

With a foul-mouthed 11-year-old whose favourite toy is a katana, a very rude sense of humour, and plenty of ultra-violence, Kick-Ass isn’t the family-friendly fare you expect from the superhero genre, which up until this point had been dominated by the likes of Sam Raimi’s Spider-Man franchise and the X-Men movies.

So it is no surprise then studios rejected the project, with Vaughn turning down offers with calls to tone down the violence, or make the characters older.

Instead he raised the money himself and funded it independently, and while of course that was a struggle, it was something both Vaughn and audiences were grateful for in the end, as it meant he could bring to life his vision, censorship free.

And for most that vision was refreshing and rewarding, with the movie going on to enjoy critical and commercial success, but it also attracted controversy.

Some were unimpressed, particularly by Chloe Grace Moretz’s Hit-Girl using the c-word, especially since the actor was 12 years old at the time of shooting, with the film also being accused of both being too violent, and glorifying violence.

But Kick-Ass is meant to be shocking, raw and real, and let’s be honest, if you were raised to be a superhero by Nicolas Cage’s Big Daddy, you too would be throwing around the c-word carelessly. 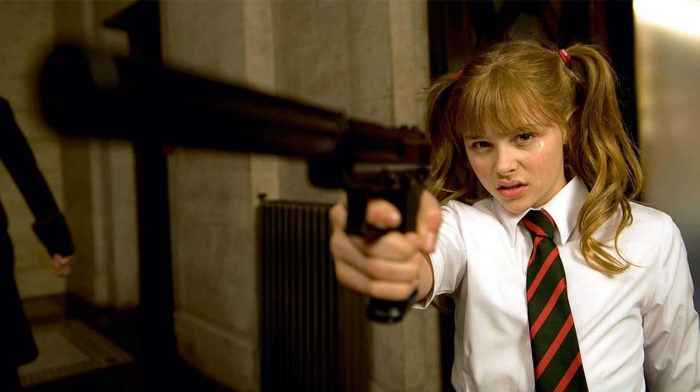 When it comes to the violence, in a fight between a super-villain and a superhero, someone is going to get hurt, and blood will be spilled.

And is this glorified? Absolutely not! The likes of Hit-Girl, Big Daddy and Kick-Ass are cool and inspirational for the morals they stand up for, not because they break a fair few bones on that journey to justice.

A toned down and tamer version of Kick-Ass would never have worked, and its success proved to Hollywood that R-rated superhero films could indeed have potential, paving the way for the likes of Deadpool and Logan. 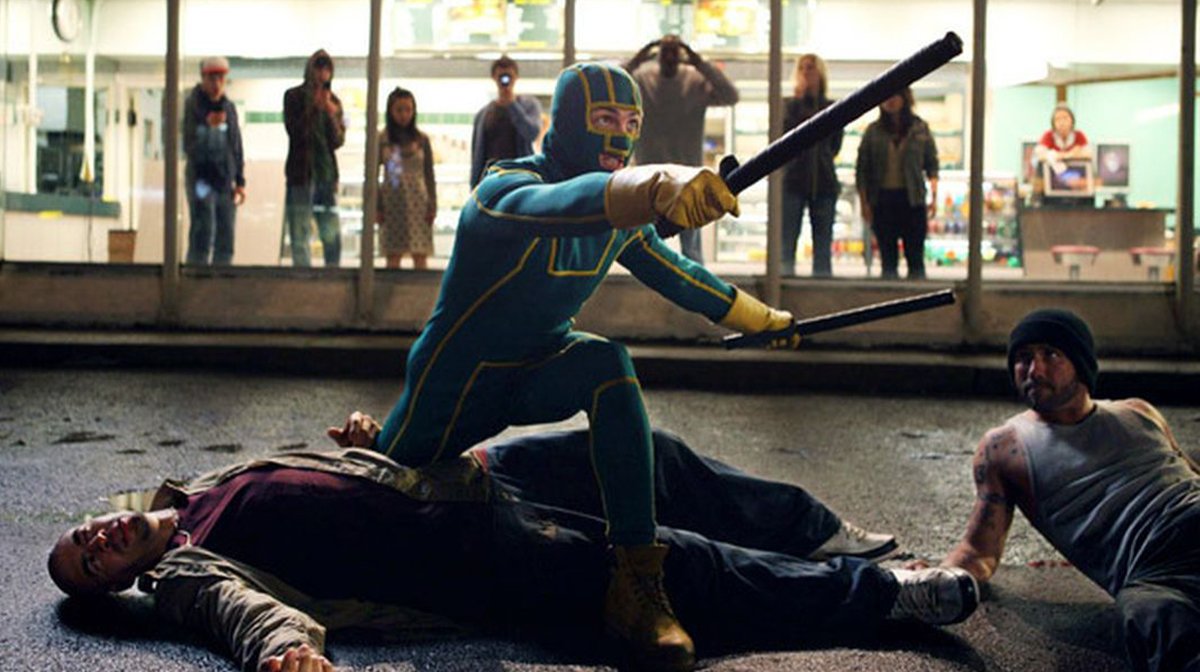 It also showed that superhero movies can be grounded in realism. Yes, this is what Christopher Nolan did with his Dark Knight Trilogy, but Kick-Ass showed that your average Joe could be a hero too, you didn’t need to be a billionaire like Bruce Wayne.

In Spider-Man: Into The Spider-Verse we are told that ‘anyone can wear the mask’, but that’s not strictly true as in that movie a radioactive spider needs to be involved somewhere at the start of the journey.

Whereas in Kick-Ass that powerful statement is true – anyone can order nunchucks and a stupid costume online, and go fight crime if they really wanted to. They just need the balls to do it.

We all could be Kick-Ass, and that relatability is what makes the movie really special. 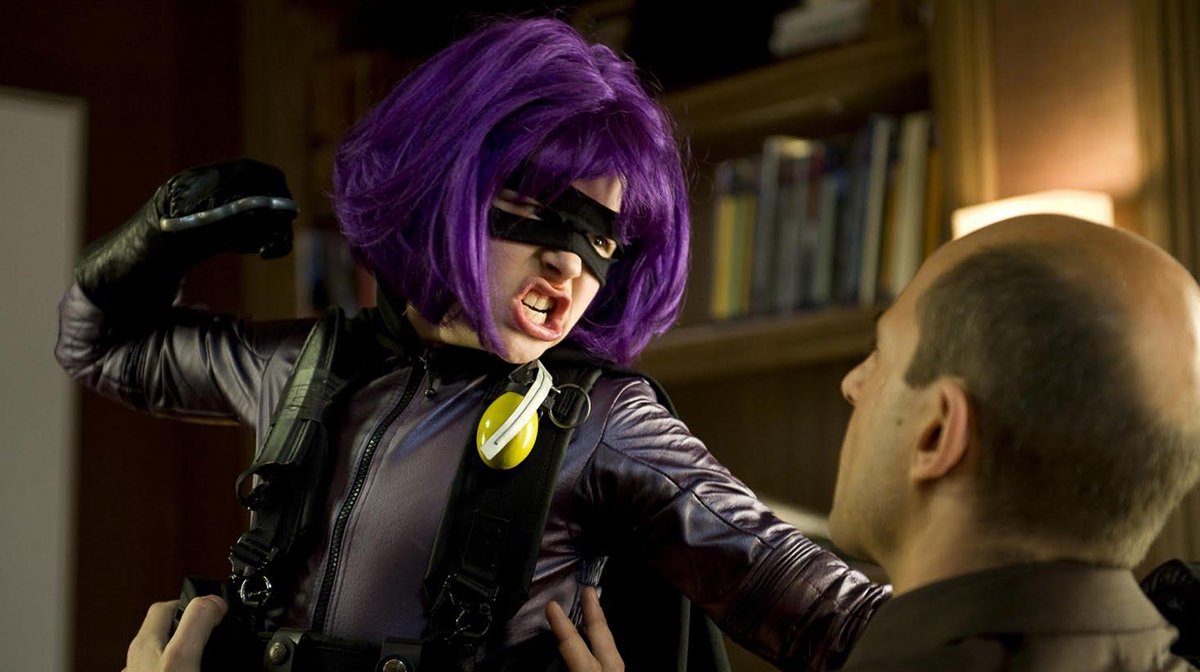 Kick-Ass is a movie made for superhero and comicbook fans, building on what we know and love about the genre, and subverting it.

And as Dave says: ‘Jesus, guys, doesn’t it bug you? Like thousand of people wanna be Paris Hilton and nobody wants to be Spider-Man’. Yes it does Dave, yes it does.

But the people watching Kick-Ass do want to be Spider-Man. Just like Dave we dream of being a superhero, and he shows us we can be.

As he gets mugged he spots a stranger watching on and questions why people don’t attempt to stop crimes they see, asking himself what would he do, which makes us ask ourselves that same very question. 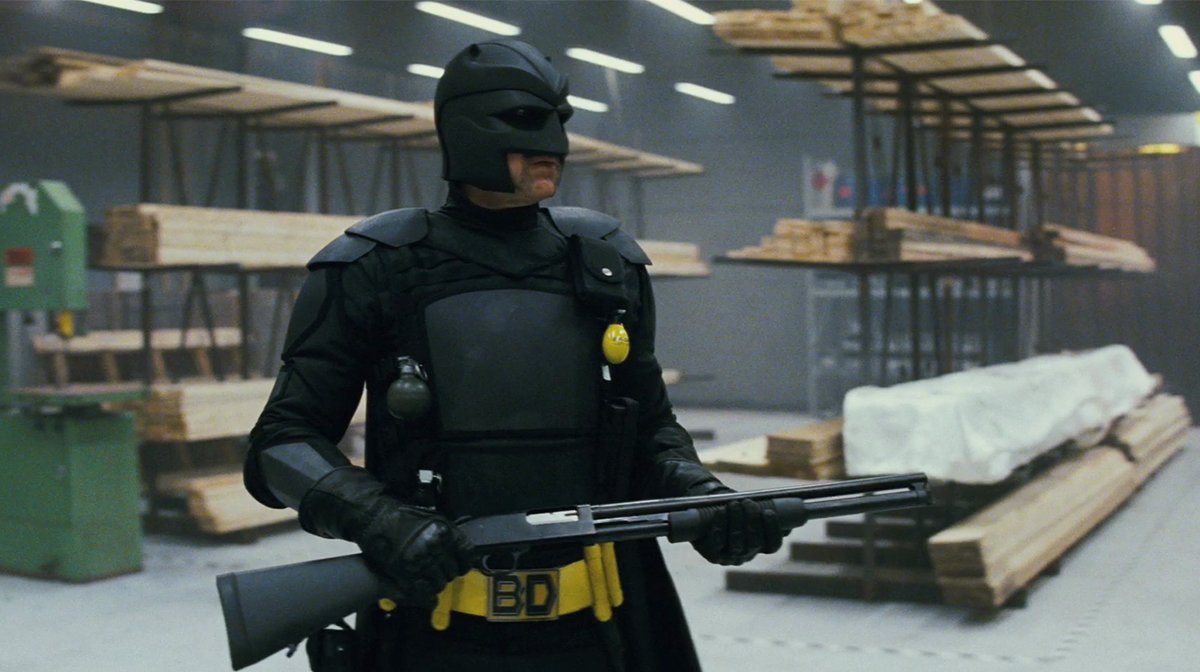 With honesty, the film doesn’t shy away from the fact the answer to that question is probably troubling, likely to be no, we would be too afraid to step in.

And the whole movie isn’t afraid to remind audiences why, showing us that, as one of the villains puts it, ‘being a superhero is bad for your health’, as Hit-Girl tragically loses her father, and Kick-Ass gets beaten to pulp.

Again though this realism is refreshing to watch, and only makes us admire these heroes even more, showing us that they really are the best of us.

While we would all love to be a superhero and could try to be, it takes some guts to do it. 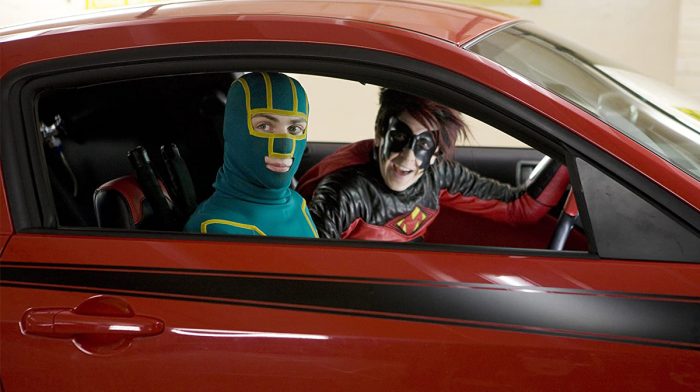 The story of Kick-Ass is one of the best underdog stories there is, and we aren’t just talking about Dave in his scuba suit, but the production of it as well.

And when it comes to the discussion of the best superhero films ever, it is an underdog there too, but it really shouldn’t be, and not just for the reasons above, but ultimately it is a phenomenal movie.

Everything from the stunning cinematography, to the inspiring and emotional story, to the incredible soundtrack, to the great characters and actors works together in perfect harmony, and it certainly packs a punch. 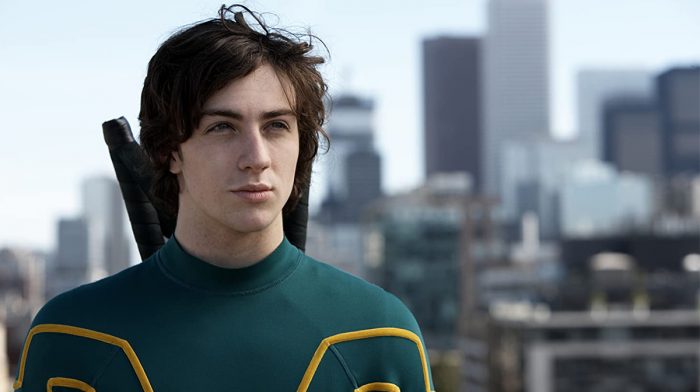 So when you are next discussing what the best comic book movies ever made are, don’t forget about this treasure.

Now as Hit-Girl herself would say, ‘show’s over m*therf*ckers’.