Aaron Taylor‐Johnson plays James Frey in this adaptation of the controversial memoir about the author’s time in a rehabilitation centre to overcome his addiction.

The memoir became known when it was added to Oprah’s Book Club, and later received backlash as part of the account was reported to have been fabricated. Frey admitted to the accusations, which only increased the book’s popularity further.

Sam and Aaron Taylor‐Johnson have adapted the memoir into a screenplay, with the former directing the film, and the latter taking on the lead role. 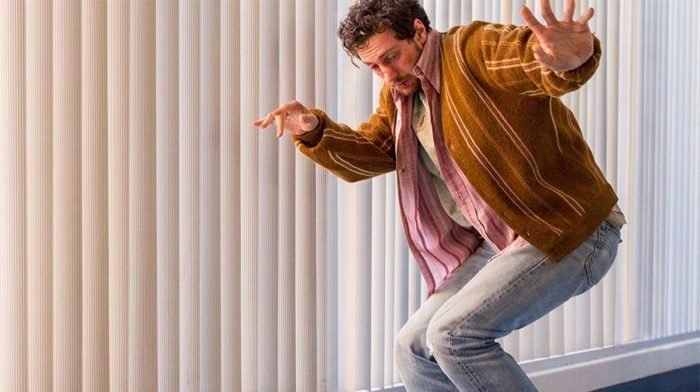 Taylor-Johnson’s James Frey is a substance addict who is taken to a rehab centre by his brother Bob Frey Jr. (Charlie Hunnam).

Surprisingly, James has somehow managed to keep himself in quite good shape for someone who is a regular at crack dens, which honestly knocks the credibility of the story. Taylor‐Johnson’s acting is good, but light.

The opening scene addresses his addiction, with doctors telling James they have never seen anyone so young with such damage to their vital organs. 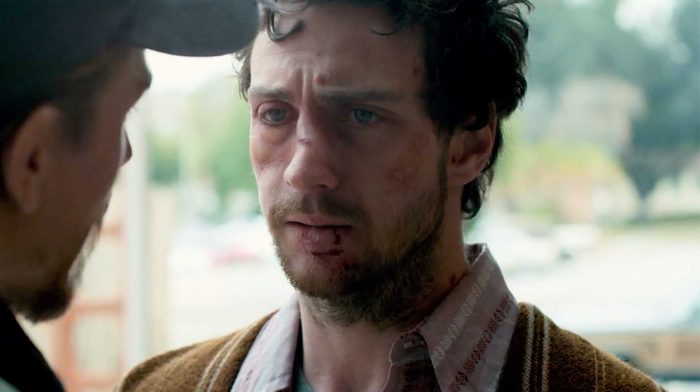 Based on this, one might expect James to do something drastic: go out of control, spiral down until he finds redemption, panic, resign, fight with himself to put out the fire that is burning him. None of this happens.

He gets mad at a book, breaks a few pieces of furniture in a way which somehow seems gentle, and attacks a baby tree.

All of this aims to be shocking, but it’s not, as the bursts of anger and frustration are too short and random to leave a mark. 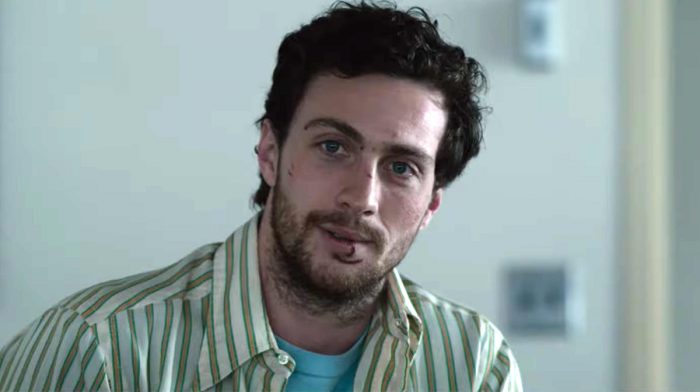 After the film sets the bar high for itself with a psychedelic opening scene, that might be taken as a desperate cry for attention, what follows after is not so strong, and definitely not psychedelic.

There is a point where James goes euphorically crazy, but it is not the resuscitation needed by a film that lacks substance.

The story is disparate, making the audience feel like all the pieces (pun intended) needed to be pulled together with strings to assemble a strong narrative.

The relationships built between characters feel manufactured and rushed as well, and the look too polished. It feels as if the creative crew had the right ideas, but were afraid to be bold and risky.

The finale is good and could have instilled life in a film film that was otherwise lifeless, but it came too late.

The film tries hard to be cathartic and raw, and to poke your feelings with a hot stick and stir them, but more often than not it doesn’t manage to do so.

A Million Little Pieces is out in UK cinemas now.

Hi, I'm Alex. I have been flirting with the thought of making films and writing about them for some time and this year I finally took the plunge! I am currently in the final year of my PhD in Neuroscience and films keep me sane. Favourite films include The Empire Strikes Back , Leon and Titanic (don't judge). Get in touch if you want to chat about all things film, books (because the book is *usually* better than the film, right?) or quirky sports.