Following much speculation, the official title for Jurassic World 3 has been revealed to be Dominion.

Sharing an image of a clapperboard with the film’s title on it, Trevorrow captioned the post with ‘Day One Jurassic World’.

The sequel is set to bring back legendary cast members from the original Jurassic Park movie, including Sam Neill, Laura Dern, Jeff Goldblum and Joe Mazzello.

While plot details are currently being kept under wraps, at the end of the previous instalment, Fallen Kingdom, the dinosaurs were let loose on the world, so this film will deal with the chaos that ensues. 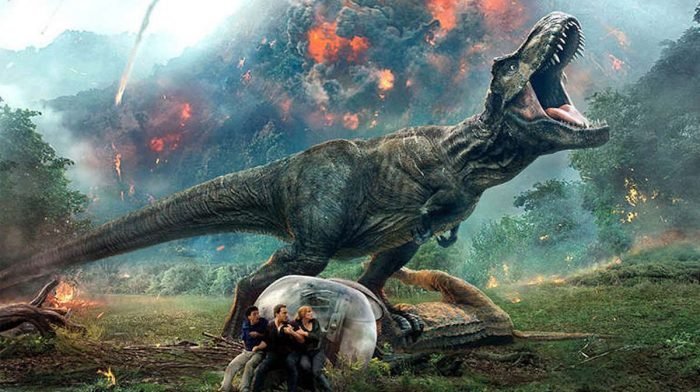 Trevorrow promised that he will share more behind the scenes sneak peeks on his Instagram, so keep your eye on his social media for more teasers.

Jurassic World: Dominion will be released in cinemas 11th June 2021.