Outstanding in every sense of the word, Psycho has also had a huge impact on cinema, one that is still felt today.

Unlike anything audiences had seen before at the time, they were shocked by the movie’s graphic violence, the sexual explicitness, and the way their emotions were toyed with as Hitchcock actively encouraged them to feel sympathy, to an extent, for killer Norman. 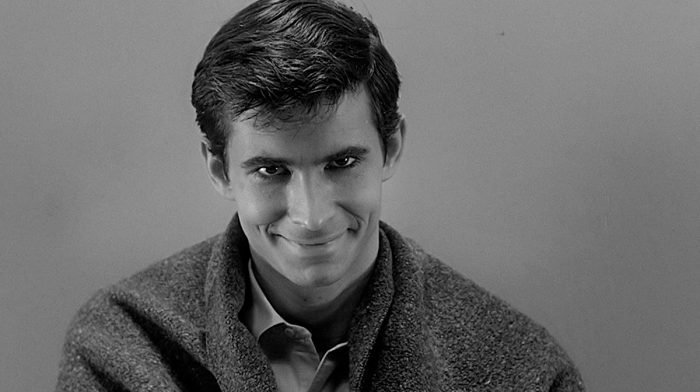 Its huge influence on cinema is undeniable, proving to studios that they can push boundaries normally defined by strict censorship, and still be successful at the box office.

Psycho also helped set an industry standard when it came to spoilers, something we are all too used to nowadays.

The growth of social media has certainly made it more difficult to avoid spoilers for upcoming movies, and it is well known studios go to great lengths to prevent any leaks.

From not giving the actors the full script, to filming alternative endings, the precautionary measures taken are quite extensive. 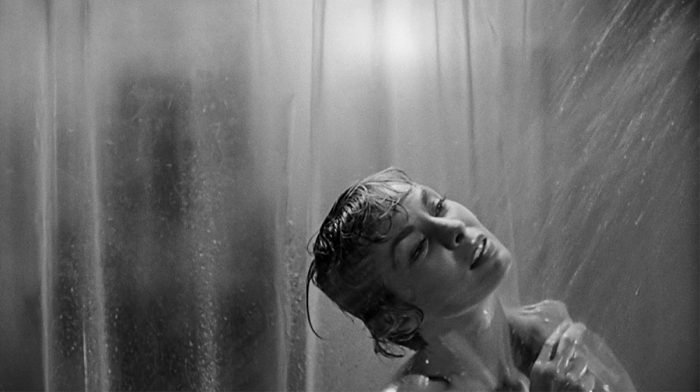 Ahead of his time then, Hitchcock was dedicated to ensuring the twists in his movie Psycho delivered successfully the shocks intended to make the audiences’ jaws drop.

Hitchcock wanted to make sure no one saw the brutal shower scene coming, and of course that the iconic twist ending arrived totally unexpected.

But even without social media, that presented itself to be a challenge at the time with all eyes on Hitchcock’s next project following the success of Vertigo and North By Northwest.

Furthermore, the film was based on Robert Bloch’s novel of the same name, which was released the year before in 1959, and followed the same plot.

Very aware of this, Hitchcock infamously bought all of the available copies of the book he could, clearing it off shelves leaving people unable to read it.

And when it came to the cast and crew, Hitchcock asked them to promise they would not reveal anything, with the rumour being he asked each one to say ‘I promise I shall not divulge the plot of Psycho’.

Fortunately for Hitchcock the production of Psycho was rather small compared to his other projects, something which worked in his favour limiting the number of people working on it, and therefore knowing its secrets.

Paramount Pictures had refused to give the director the budget he usually was offered for this film, hesitant due to the graphic and violent nature of the book.

This led to Hitchcock financing the movie himself, shooting it elsewhere and using trustworthy collaborators, for example composer Bernard Herrmann and George Tomasini as editor. 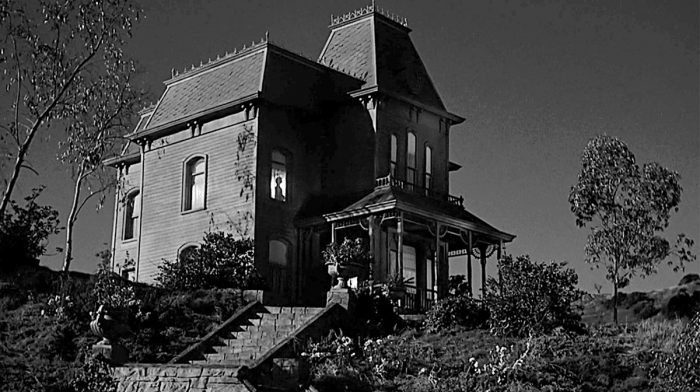 Without studio meddling too, Hitchcock had greater control over who knew the film’s many secrets, something he continued to ensure when it came to promotion, handling it all himself.

In fact, stars Anthony Perkins and Janet Leigh were forbidden from giving interviews to the press regarding the movie, whilst no early screenings were ran for film critics.

Meanwhile the trailer featured Hitchcock taking viewers on a tour of the set, throwing fans off the scent by alluding to plot spoilers, without revealing anything at all. 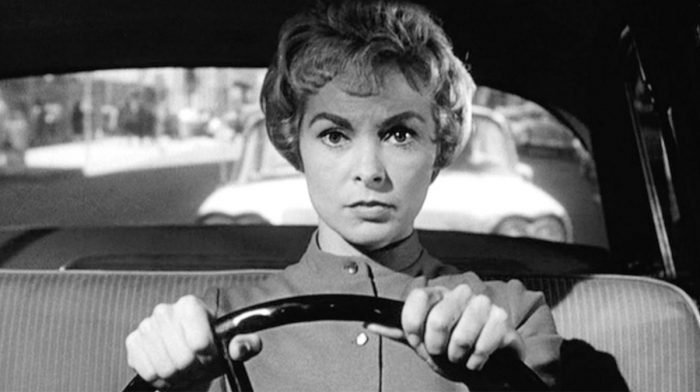 And when it came to actually releasing the movie, once again Hitchcock was dedicated to keeping Psycho’s secrets well, secret.

The movie was slowly rolled out across America’s cinemas over several months, initially opening on two screens in Manhattan, before it hit LA cinemas in August, and so on.

Whilst audiences queued to get in, Hitchcock’s voice was played out telling them: ‘I’ve suggested that Psycho should be seen from the beginning. In fact, it is more than a suggestion. It is required.’

And once in the cinema, audiences would be greeted by large signs featuring Hitchcock’s image pointing to his watch, informing them you would not be admitted to the screen if you are late. 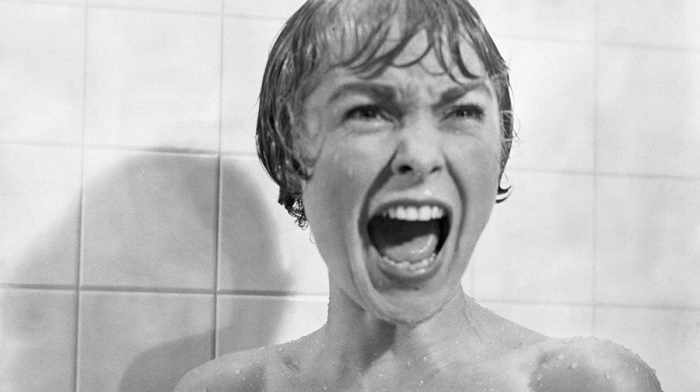 Of course all of the above not only helped ensure Psycho’s twists remained under wraps, but it also built hype around the movie when word got out about Hitchcock’s strange methods.

The director was manipulating audiences before the film had even started, twisting their expectations and heightening the tension.

It is no wonder then the film was a huge box office success, and even today Psycho’s twists still shock viewers, proving that Hitchcock still truly is the Master Of Suspense.