‘It’s literally like someone came up behind you, went ‘boo’, and jabbed you with a cattle prod. You have no choice but to respond. They’re not really doing any work.’

Those are the words of film critic Nigel Floyd, appearing on Mark Kermode’s dearly departed BBC vlog Kermode Uncut in 2013 to discuss what he dubbed ‘cattle prod cinema’.

Inspired by the release of James Wan’s horror sequel Insidious: Chapter 2, Floyd and Kermode were railing against the trend for movies driven entirely by the cheap machinations of the jump scare.

Over the last decade of horror cinema, there has been no trope more maligned, and indeed misunderstood, than the jump scare. As Kermode and Floyd acknowledged in the aforementioned video, the technique is not, in itself, a bad thing. 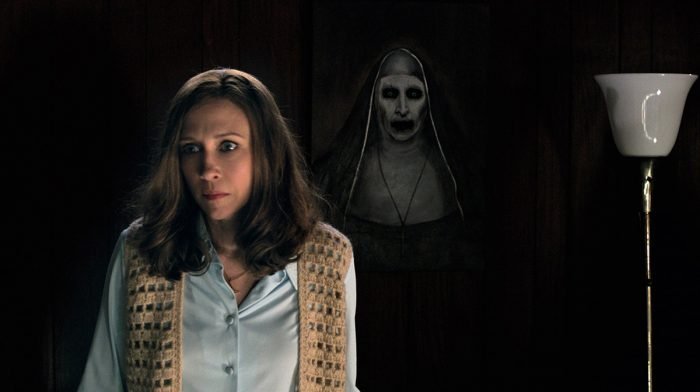 In fact, it is a valuable item in the toolkit of any horror filmmaker and has been at the centre of some of the most iconic moments in the genre’s history, from Mrs Bates’ chair spinning around in Psycho, to the hand emerging from the ground in the final moments of Brian De Palma’s blood-soaked adaptation of Carrie.

One of the most memorable moments of Jaws – arguably the greatest movie ever made – is the surprise reveal of fisherman Ben Gardner’s severed head in the wrecked body of his boat.

Even as far back as the 1940’s, prolific horror producer Val Lewton became known for the ‘Lewton Bus’ jump scares deployed in his films, after the term was coined based on a memorable scene in the 1942 chiller Cat People. 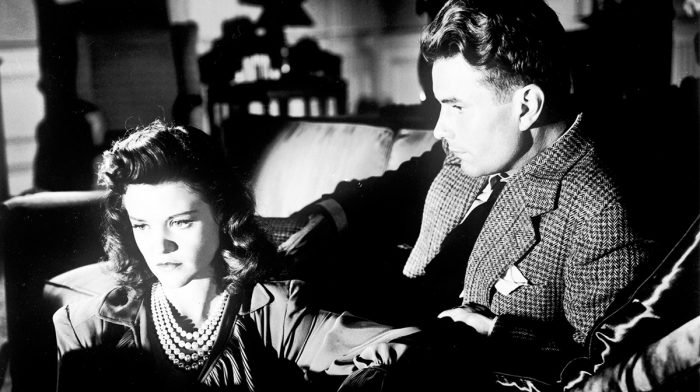 Despite its rich heritage, the jump scare has increasingly been held up as the apotheosis of everything that is perceived to be wrong with modern horror.

Movies like the Insidious films or the Paranormal Activity franchise are frequently positioned in opposition to the films garlanded with the nonsensical moniker of ‘elevated horror’, including The Babadook, It Follows and The Witch.

The received wisdom is that those movies are simply better than those which feel the need to rely on the primal instinct of human beings to jolt in fright at a sudden noise or the appearance of a grotesque apparition. As with so many things, however, the truth is far more complex. 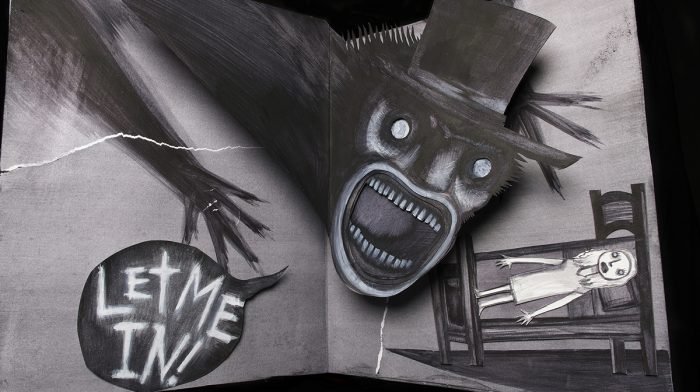 There’s nothing wrong with jump scares in themselves. Like a fart joke in a comedy film, the jump scare is a technique so cheap and formulaic that anyone can execute one, but few can execute them truly well.

James Wan – with the possible exception of the Insidious sequel that prompted the ‘cattle prod’ discussion – has shown himself to be a true maestro of the jump scare, peppering these moments throughout The Conjuring, which helped the film on its way to more than $300m at the global box office.

He understands genre conventions better than just about anyone else, and is able to deploy them with flair and skill. 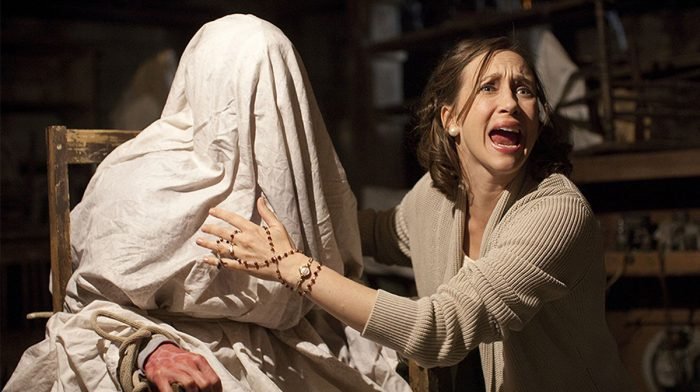 Even those ‘elevated’ genre movies are not immune. Robert Eggers delivers a perfect jump scare towards the end of The Witch – watch out for the goat – and David Robert Mitchell executes a handful of jolts to great effect in amongst the measured quiet of It Follows.

A badly utilised jump scare takes all of the tension out of a scene like air from an untied balloon, whereas one deployed well keeps the tension train ticking along, with the added bonus of unsettling any audience members who are feeling a little too comfortable.

Alfred Hitchcock may have lauded the suspenseful power of a concealed bomb under a table, rather than a sudden explosion, but he also knew that audiences want the bomb to go off eventually. 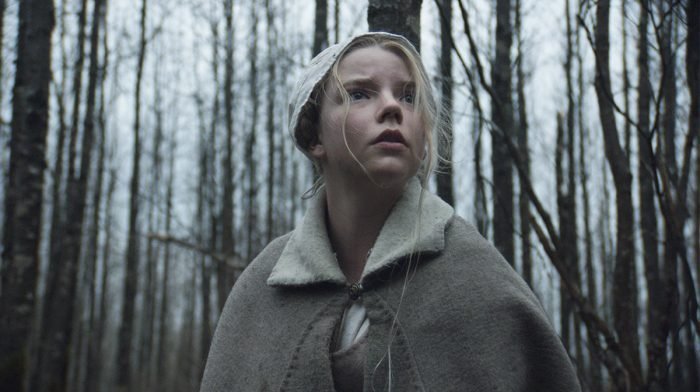 Horror is a broad church of a genre. For every thought-provoking tale of grief or social allegory, there’s something equally valid that has no aspirations above being superficially scary.

There’s nothing necessarily wrong with cinema as a theme park ride – no one tell Martin Scorsese – if that’s what you’re into, and it’s totally okay for filmmakers to provide that.

The Woman in Black, starring Daniel Radcliffe, has little more to it than an array of precision-tooled jumps from director James Watkins, but it stands as one of the most enjoyable horrors of the decade.

Similarly, anyone who denies the vigorous power of the lawnmower sequence in 2012’s Sinister is simply kidding themselves. 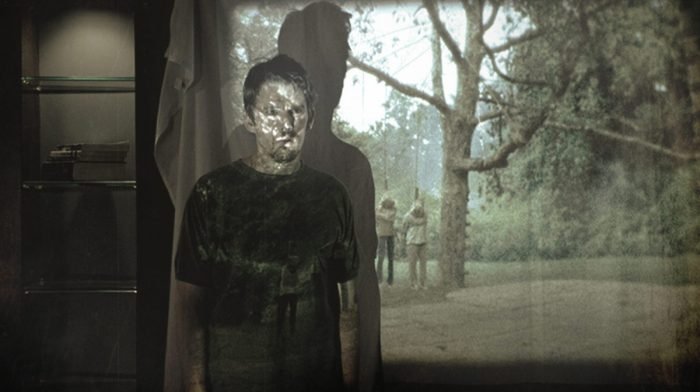 It comes down, quite simply, to what audiences want from their scary movies. We’re currently in a golden age of horror, with a broader range of cinematic spookfests hitting multiplexes than ever before.

Supernatural shockers like Hereditary are existing alongside tales of dark suspense, gore-drenched slashers and socially conscious satires like Jordan Peele’s masterful Get Out. All of these things can exist in the world at once, without any of them sanitising the genre or killing it for anyone else.

The jump scare is not the scourge of the horror genre, but there are few things worse than a lazy one. You wait years for a Lewton Bus, then hundreds come along at once.