Since we first saw Simon Pegg on our cinema screens drearily nursing a pint back in 2004, the world of comedy hasn’t quite been the same.

The blood‐soaked zombie apocalypse horror Shaun of the Dead kicked it off in 2004, with the action buddy cop classic Hot Fuzz and the extra‐terrestrial sci‐fi survival film The World’s End completing the trilogy.

Despite the obvious genre differences, there is a similar tone which makes all of these movies brilliant, one created by Wright’s distinct hallmarks of tight editing, blink and you’ll miss them gags, and memorable characters. 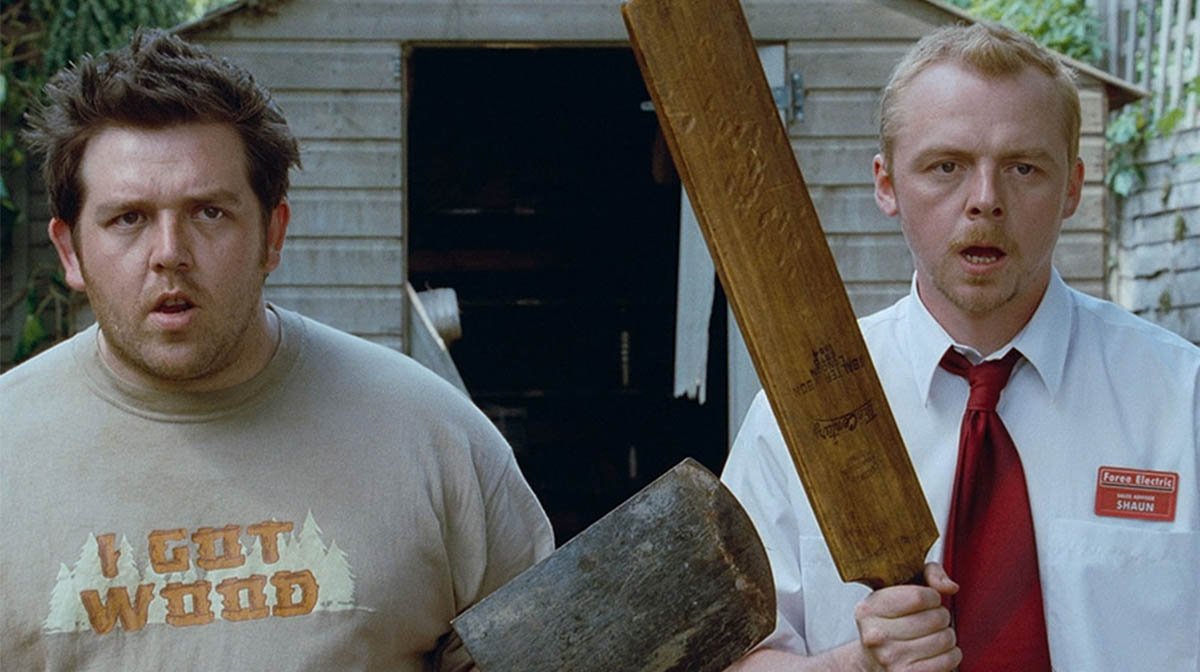 In light of the 4K boxset release of this trio of unmissable films, I took a look at the enduring appeal of these movies, and the optimistic celebration of humanity’s grit and determination that they all share underneath a tongue-in cheek-surface.

In part because of the constant reruns on ITV2, I have seen Hot Fuzz more times than I would like to admit, and yet each time I turn it on, I find a fresh joke that went unnoticed the last time.

And this rings true for each film in the trilogy. In Shaun of the Dead, Ed’s fate is foreshadowed by references to him living in a shed, and the sign for The King’s Post in The World’s End features a rather regal portrait of Simon Pegg in a fetching Georgian wig. 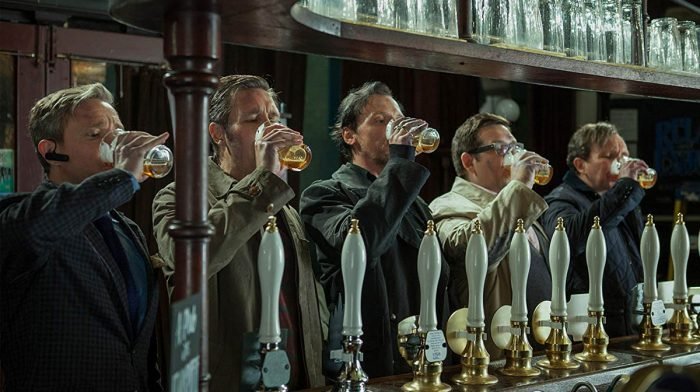 This mirrors the comedic philosophy of icons like Mel Brooks who pack their films with as many jokes as possible.

But while Brooks’ laughs come quickly one after the other, Wright’s are more subtle and layered, not bashing you over the head so much as inviting you to look deeper into what you’re being shown.

Nine times out of ten, you’ll be rewarded with a new detail that adds a fresh sparkle to a familiar film. 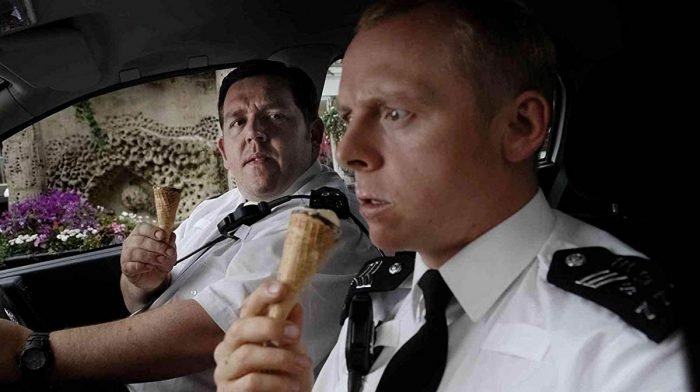 While each movie is quite clearly set in the year it came out, particularly The World’s End with its focus on ageing and the nostalgia of the 80’s, it seems that 15 years on they have managed to maintain a timeless appeal.

By essentially serving as loving satires on three well established cinematic genres, the films use tropes recognisable to an audience outside of a specific period.

The noughties British comedic sensibility is still there, but this is never to the extent that you feel like you’re watching a 2000’s time capsule, a trap that films more reliant on references to the zeitgeist fall into.

There’s a reason The Cornetto Trilogy remains so quotable, and that’s because the lines so rarely feel out of touch or cringey. 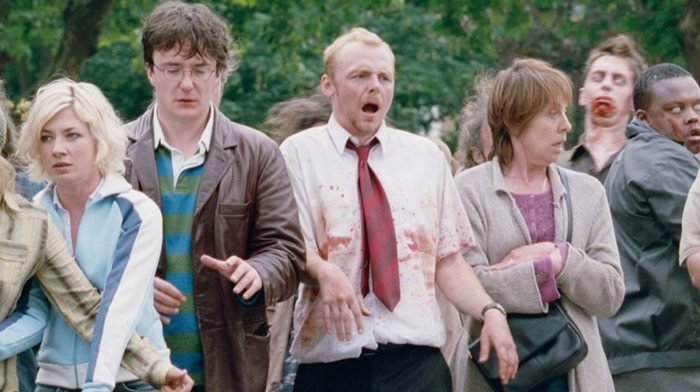 Ultimately the heart of the trilogy lies within Pegg’s three stellar lead performances. At first glance his characters have almost nothing in common, but it’s at the climax of each film that these three protagonists reveal their unifying traits; determination and a strong belief in humanity.

These moments may be in different contexts, but all of them result in Pegg’s character standing up for the people; whether they’re his friends, the residents of a rural town, or the entirety of the human population.

Each protagonist is also lifted by the presence of the hilarious Nick Frost, who always provides a brilliant foil to the character Pegg is playing. 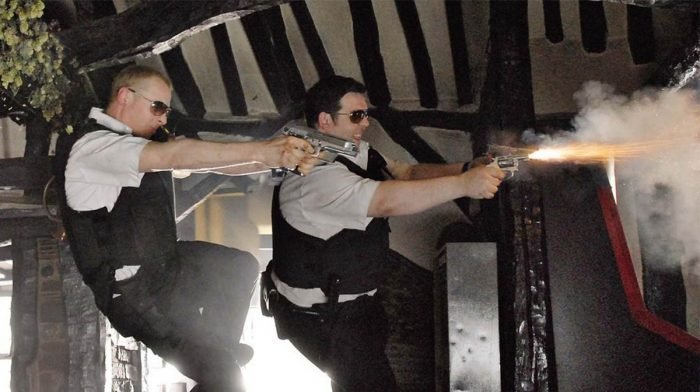 In fact, some lines for a cut love interest actually ended up being used for Frost’s Danny in Hot Fuzz, as their relationship was so strong it bordered on the romantic.

It would be easy for movies that focus on quick comedy and absurdity to forget about the sympathetic aspect of the script, but in Wright’s case it’s arguably his main strength.

When the jokes eventually become old to even the most devoted Cornetto fan, the emotional resonance will remain. 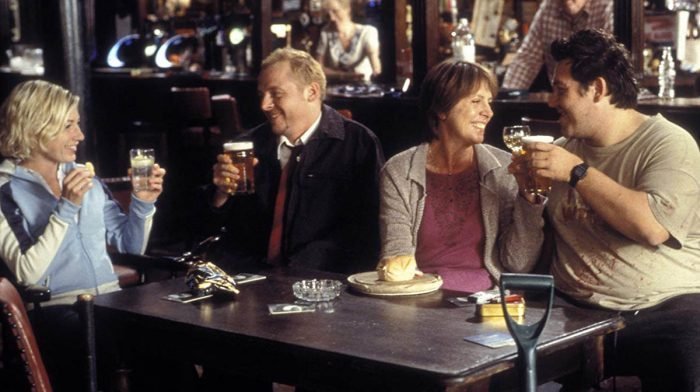 The legacy of the trilogy is almost immeasurable, though the release of this new 4K restoration certainly serves as a symbol of its enduring popularity.

From Facebook groups devoted to the films, to speculation on every new Wright release that it might somehow link back to everyone’s favourite trilogy, the spirit of The Cornetto Trilogy is alive and well. 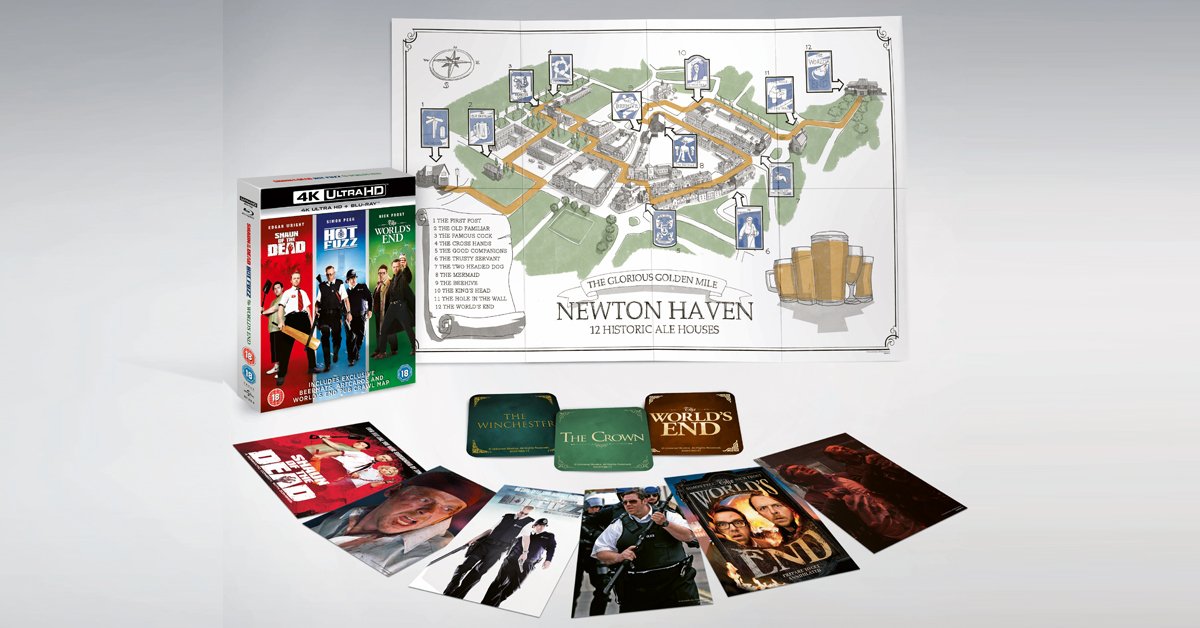 The Special Edition Cornetto Trilogy Boxset, which includes all three films in 4K and exclusive memorabilia, is available to buy now.

Are you a fan of The Cornetto Trilogy? Let us know on social media.