With stand-up comedian Jerrod Carmichael on board as the co-writer, the sequel is said to be an adaptation of the seven issue crossover comic book series Django/Zorro, which was written by Matt Wagner and Tarantino.

Set several years after the events of the 2012 film, Django/Zorro will see the the bounty hunter and vigilante team up to free the local indigenous people from slavery. 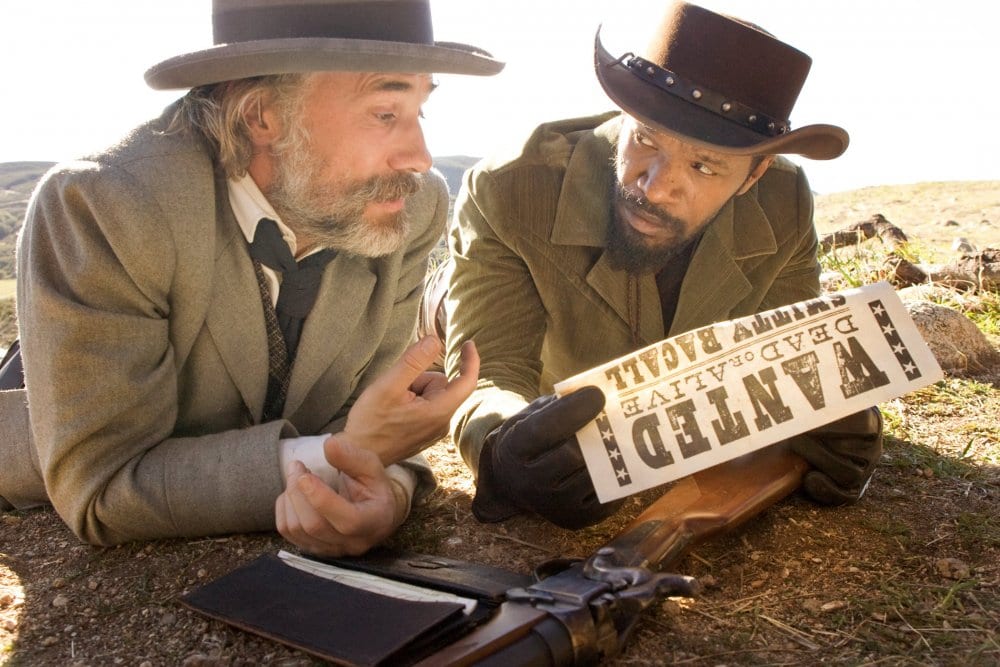 Their synopsis for the film continues:

Django is still a bounty hunter, and since there’s a warrant on his head back east, he has mainly been plying his trade in the western states. After safely settling his wife, Broomhilda, near Chicago, he takes to the road once again, sending her funds whenever he completes a job. It’s by sheer chance that he encounters the aged and sophisticated Diego de la Vega — the famed Zorro — and soon finds himself fascinated by this unusual character, who can also hold his own in a fight.

It is currently unknown whether Jamie Foxx and Kerry Washington will reprise their roles of Django and Broomhilda for the sequel. 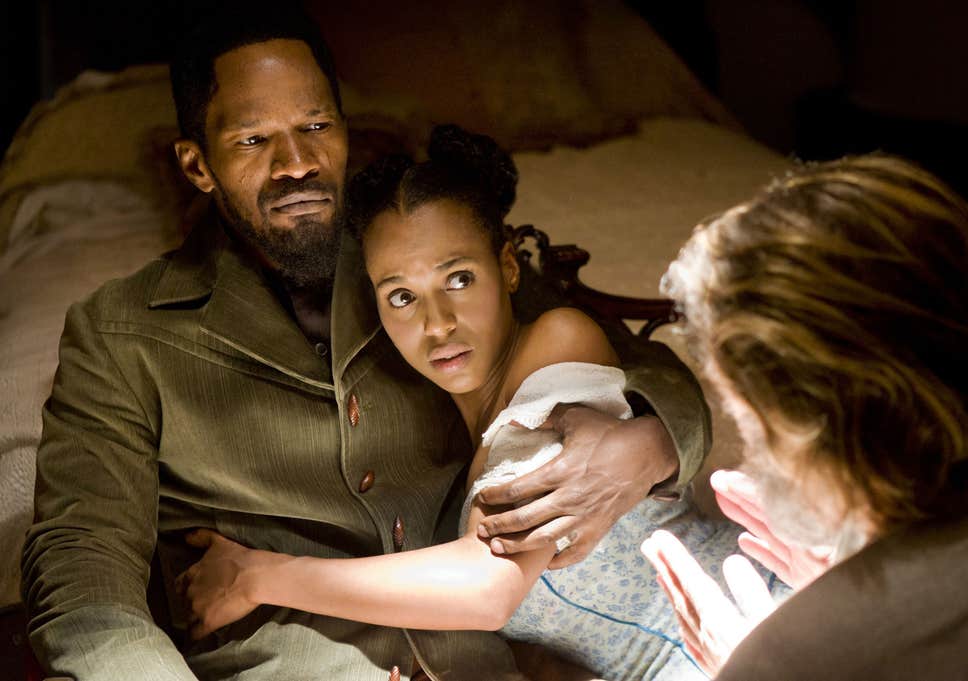 Rumours about the project first surfaced following the Sony hack of 2014, as unveiled emails between Tarantino and former Sony boss Amy Pascal enthusiastically discussed the idea.

Sony had no comment on whether they have greenlit the sequel, and it also remains unclear whether Tarantino would direct it.

Tarantino has famously said before his tenth feature film will be his last, so if he decides to direct the project it may well be his final feature.

His ninth movie, Once Upon a Time… in Hollywood, will be released later this year, starring Margot Robbie, Brad Pitt and Leonardo DiCaprio.

Check out the trailer:

The film received a seven-minute standing ovation following its premiere at the Cannes film festival last month, which has got us even more excited about its release.

Once Upon a Time… in Hollywood will hit UK cinemas on 14 August.