In collaboration with Blumhouse Productions, Universal Pictures are set to once again remake The Thing.

John Carpenter’s masterful 1982 movie is renowned for being one of the best horror movies ever made, but what you may not know is that it wasn’t the first adaptation of science-fiction writer John W. Campbell’s book.

Campbell’s novella Who Goes There? was adapted in 1951 by director Christian Nyby with his movie The Thing From Another World, making this new film the third adaptation of the story (if you don’t count the 2011 prequel also titled The Thing). 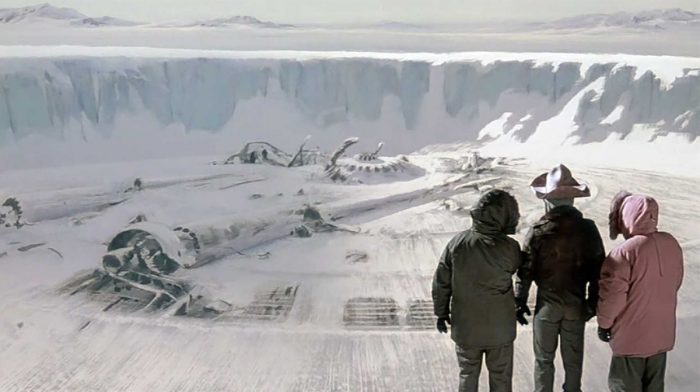 According to Bloody Disgusting, Universal and Blumhouse’s new project will be based on long lost pages from the book which were recently unearthed.

The extended manuscript, entitled Frozen Hell, featured 45 pages which had never been seen before, making the novella an abridged version which had been shortened for publication in the 1938 issue of Astounding Science Fiction.

Clearly excited by the discovery, Universal and Blumhouse jumped at the chance to adapt it, securing the rights and funding. 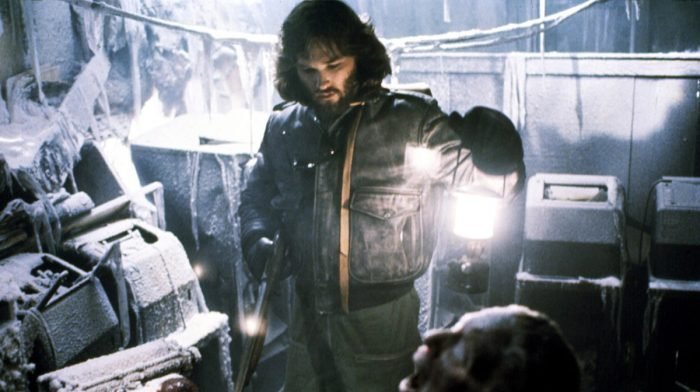 Writer John Betancourt, who announced the unearthing of the lost pages, confirmed this news on his Kickstarter page, which was raising funds to release the book, writing ‘the movie will be from Universal and Blumhouse; everyone is super excited about it, and it’s being fast-tracked’.

It’s OFFICIAL! I received my signed contract and first check! I am Executive Producing a remake of THE THING but with additional chapters of John Campbell’s groundbreaking novel, Frozen Hell, that had been lost for decades. Now, for the first time ever, Campbell’s full vision will be realised on the big screen. The new film will include the very best of RKO’s THE THING FROM ANOTHER WORLD, John Carpenter’s classic THE THING and both books, Frozen Hell and Who Goes There?

According to Donnes’ statement, the film will be faithful to the novella, the newly discovered novel, the 1951 movie and Carpenter’s famous 1982 film. 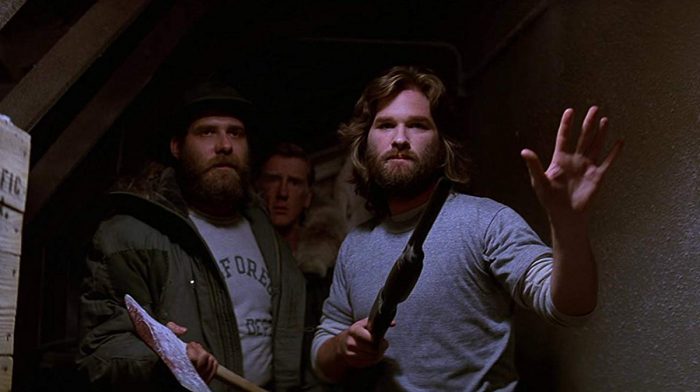 Over the past few years Blumhouse have produced several popular horror franchises and movies, including Paranormal Activity, Get Out and most recently Halloween in 2018.