Joker, starring Joaquin Phoenix, is already being hailed as one of the year’s most unique and surprising cinematic offerings.

Taking the mainstream genre and a beloved Batman villain in a wildly original direction, Joker has been described as a thrilling, troubling and outrageously daring comic book movie, trading the Marvel-esque tone of recent DC projects (lookin’ at you Aquaman) for a small-scale, gritty and violent character study.

Receiving an eight-minute standing ovation at the Venice Film Festival, the film has also been criticised with a number of people voicing their fears it could inspire violence in the real world.

Despite this controversy, it is expected to be a record-breaking hit and while it only landed in cinemas yesterday, it has already been a monumental success for Warner Bros. and DC Comics. But will there be more Elseworld films, and should there be? 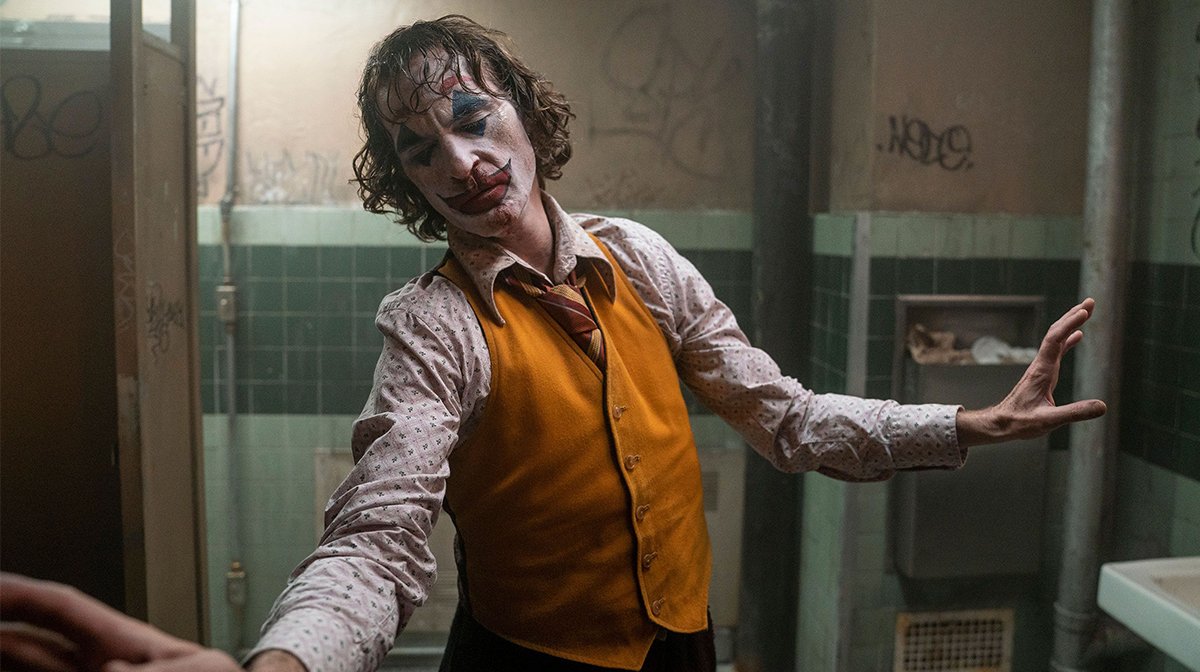 It’s impossible to ignore the critical success the film has found. It’s no secret the DCEU has struggled to impress critics, but with Joker the studio has introduced something new that is winning acclaim.

It would therefore be safe to assume Warner Bros. are taking a look at how they can take advantage of the situation with other characters in their extensive gallery.

And while it might have only been in cinemas for a day, it’s already looking like it will be a financial success, which could justify other Elseworld projects. It does help Joker had a small budget compared to DCEU instalments, but if it makes money it will show the studio they have found a style and tone that works for audiences, and is profitable.

Elseworld films would also give Warner Bros. and DC Comics the opportunity to attract a wider range of creatives, who are perhaps not interested in joining a major franchise or signing a multi-picture deal.

By developing one-off stories about iconic and complex DC characters, the studio would give filmmakers a chance to make their mark on the genre, without the added pressure of setting up a sequel or making sure the narrative fits with a larger universe.

If handled correctly and overseen by someone who understands the source material, this would undoubtedly result in a number of comic-book movies that feel tonally and stylistically unique.

For the studio delivering these original stories is unquestionably an exciting idea.

While Marvel Studios is doing an outrageously good job of expanding the Marvel Cinematic Universe and giving fans exciting superhero blockbusters, Joker is the kind of film that Disney would never even dream of making.

By developing more Elseworld stories and exploring the darker side of DC Comics, Warner Bros. would be able to exploit a sizeable gap in the industry, and target a large number of fans who are excited to see original and unique comic-book movies.

More Elseworld movies would be good for audiences too, especially since it may give viewers things they have never seen before.

As shown with Joker, there are plenty of fans excited to watch something they have never seen from a comic-book movie before .

Of course it is impossible to predict the studio’s next move, but for the sake of speculation, here are some stories we would like to see in future Elseworld films. 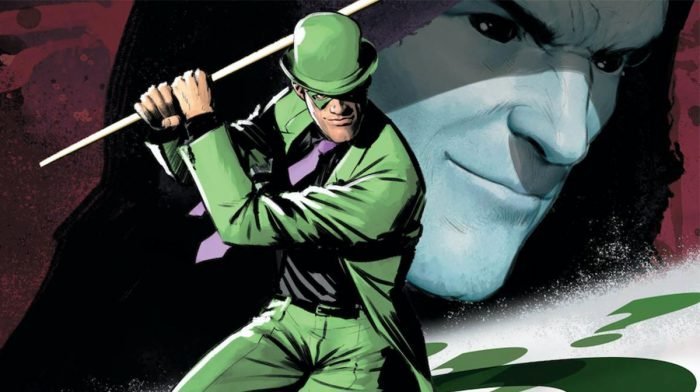 We know we’re far from the first to suggest an Elseworld movie featuring The Riddler, but we figured another voice in the crowd couldn’t hurt.

Much like Joker, it’s hard to imagine how any filmmaker could develop a Riddler movie without Batman, but if handled correctly a Zodiac-style Riddler film could make for an utterly thrilling, terrifying and unique DC Comics movie. 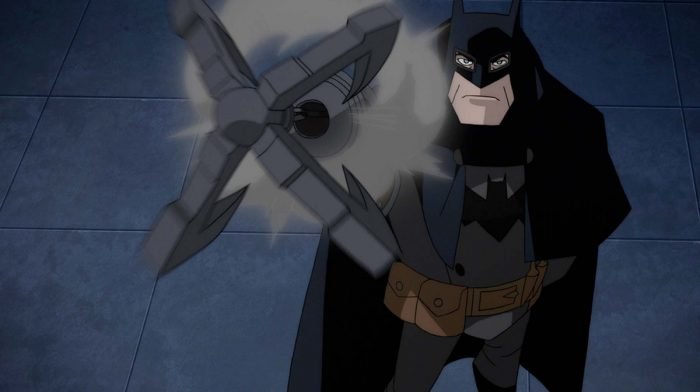 It might seem like a long shot, but a live-action adaptation of Gotham By Gaslight could be an outstanding and utterly daring Elseworld movie.

It is one of DC’s most beloved Elseworld stories, taking place in an alternate reality where Bruce Wayne becomes Batman in 19th Century
Gotham and faces off against Jack the Ripper.

Admittedly, this is an Elseworld story that we doubt will make its way to the big screen, but a Gotham By Gaslight film would certainly give Warner Bros. a chance to give audiences something completely fresh. 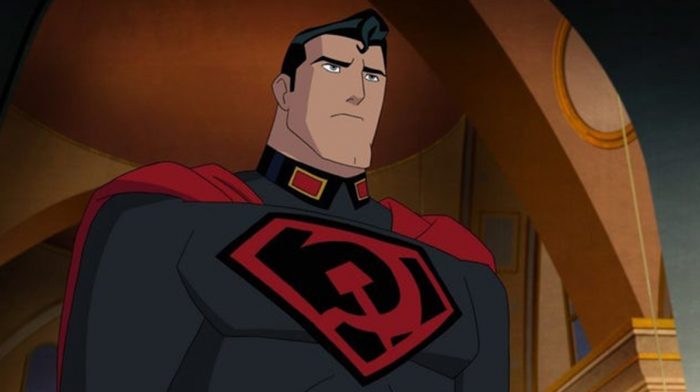 This is another Elseworld movie that might seem like a massive risk for the studio, but with the right filmmaker attached, a one-off Superman: Red Son film could be exactly what Warner Bros. needs to show how unique and daring their Elseworld films can be.

It would show what could have happened if Superman landed in Soviet-era Ukraine instead of Kansas, offering one of the most unique comic-book experiences to date.

It would give Warner Bros. the opportunity to be creative with their comic-book adaptations, and a filmmaker the exciting chance to deliver the darkest interpretation of the Man of Steel yet.