The Wind is the first singular directorial effort from Emma Tammi, a female focused horror/western hybrid which tackles some challenging ideas in an ambitious and exciting manner.

It’s ambition is clear from the get go. Tammi does not flinch in the film’s horrific opening sequence, demanding audiences pay close attention to the brutally sad events she depicts, with the first dialogue not occurring until six minutes in.

This is a trait that the film sticks with and is one of its biggest challenges, and highest highs. The challenging narrative interrogates the audience, asking them to piece together the narrative’s central question and answer themselves, to what extent the terror is really unfolding. For this reason, it’s an impressive feat and a true psychological horror, the number of which are dwindling. 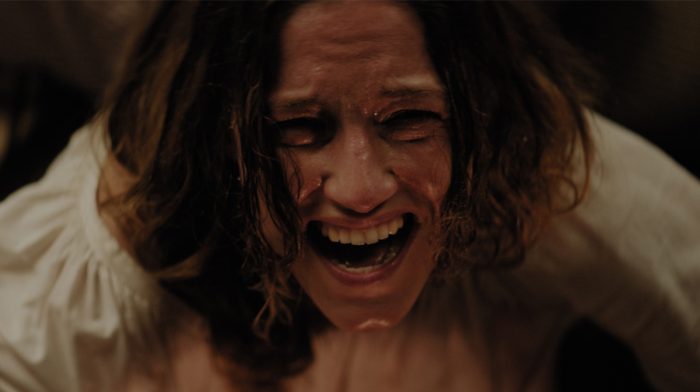 Tammi draws a fantastic performance from her lead Caitlin Gerard, who plays the grief-stricken Lizzy Macklin.

Macklin spends much of the film in isolation as she dwindles into a is there/isn’t there ghost-story paranoia.

The script (from The Winter short film writer Teresa Sutherland) chops up the time frame, which amps up the paranoia and dread throughout, though this is arguably used as something as a crutch from the creative team. 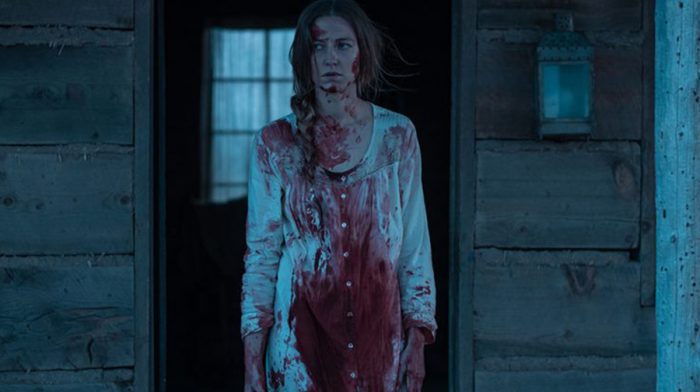 Lazily the film could be compared to The Witch, or as a neo-western take on something like The Shining, yet the mythology of The Wind is fleshed out enough to justify itself as its own beast.

In fact, I’d be intrigued to see more movies set in this universe.

Somewhat similar to when films like Ringu get translated for a mainstream American multiplex audience, the ideas buried inside The Wind are intriguing and could well fit alongside The Conjuring or Sinister as staples of popcorn friendly horror, if Tammi decided to go this way. 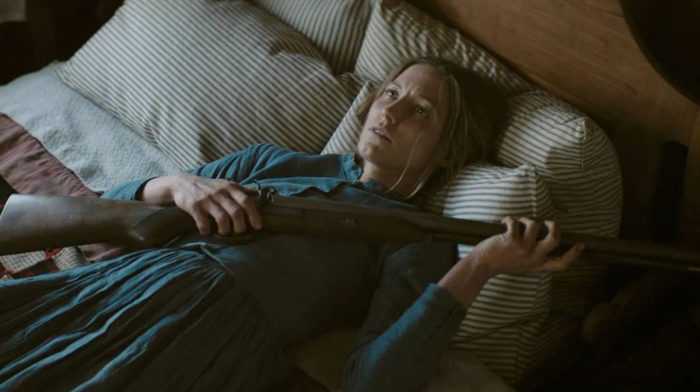 As it is, it’s a great and unique entry into period horror, a genre that is sadly overlooked in most mainstream affair. The Western tropes add to the setting, and the dialogue and acting help this to come off as a genuine take on the genre, not too bawdy or awkward, the research has clearly been done by the writing team.

The narrative metaphor of loneliness might not be terribly subtle, but there’s no need for it to be.

The denouement is possibly overwrought, falling into a trap that plagues many psychologically intense horror films where the fear made manifests to drive home the film’s most salient points.

Perhaps it doesn’t offer it’s audience a strong enough hook throughout the running time to get everybody on board, but those who do will find themselves enthralled with the realistic setting, anxiety ridden twisting narrative and intense set pieces.