In the Q & A session for her latest film, Little Joe director Jessica Hausner summed it up as the female version of Frankenstein, and indeed the movie is very similar to the Gothic horror story; a ‘mad’ scientist with a God complex creates an uncontrollable monster who wreaks havoc on the world.

Little Joe is also less heavy than the story of Victor Frankenstein and his creation. In fact, Hausner’s film is deliberately dripping in dark humour, making for a delightful treat. 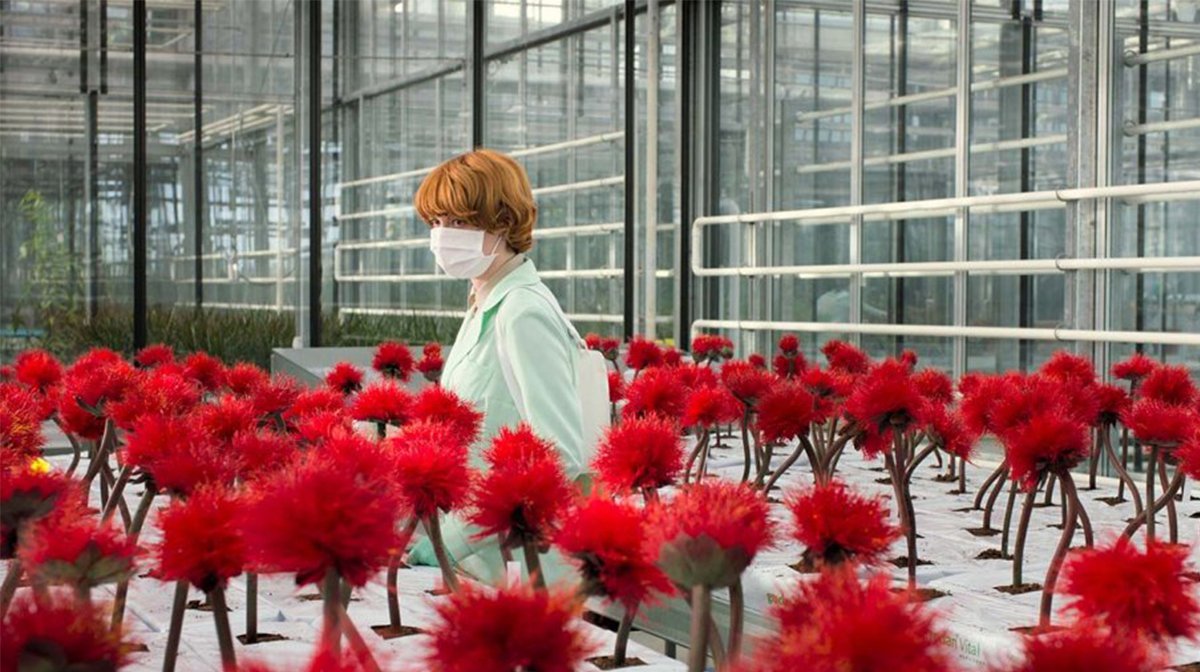 The film follows Emily Beecham’s Alice, a senior plant breeder for a corporation that is on the brink of a revolutionary breakthrough in plant genetics.

Alice, along with her colleagues, have created a plant which will bring its owner happiness, but only if the plant is kept at the ideal temperature, fed properly and spoken to regularly.

Aside from being a workaholic, Alice is also a single mother to her teenage son Joe (Kit Connor) who is keen to set her up with one of her colleagues, Chris (Ben Whishaw). However, Alice’s only passion is her work, and to some extent she neglects her son, shown by how the two of them live off takeaway meals. 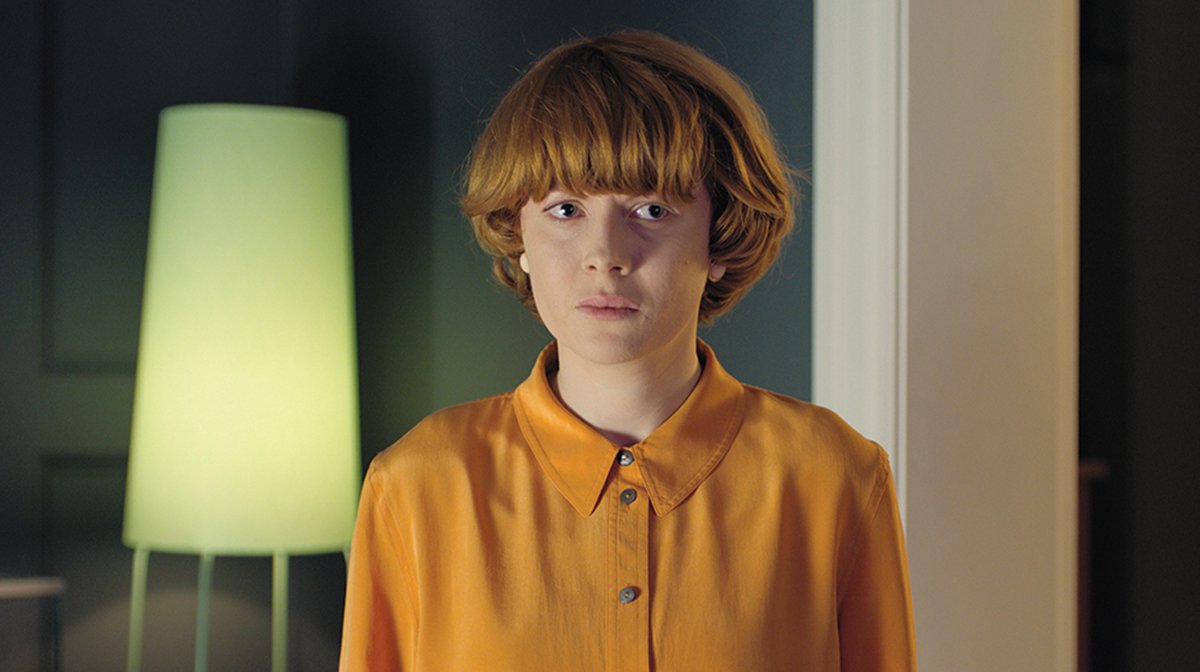 Still, it’s evident that Alice adores her son, so much so that she brings him home one of the plants, which goes against company policy.

They christian the plant ‘Little Joe’, and Joe begins to tend to it, with the plant responding well to the attention it receives.

Meanwhile, at Alice’s job she faces confrontation in the form of Bella (Kerry Fox) who suspects that the ‘Little Joes’ aren’t quite what they appear.

Slowly, Alice begins to notice a change of personality in those who surround her from the likes of Bella and Chris, to her own son Joe. Is it simply in her mind, or are the ‘Little Joes’ really sinister? 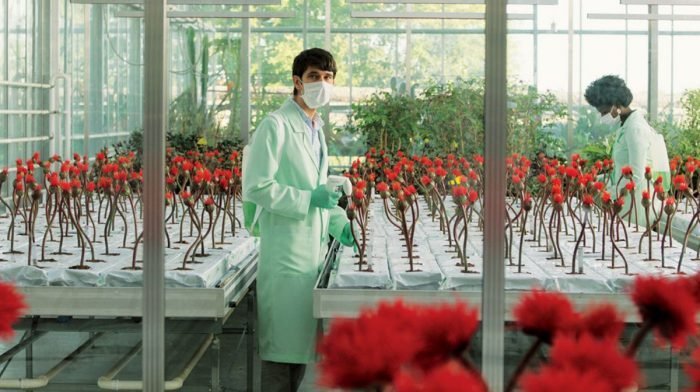 Little Joe is a gorgeous film to gaze upon. Katharina Wöppermann’s production design and Tanja Hausner’s costume design helps to create this pastel nightmare dystopia, and it brilliantly balances out the film’s dark subject matter.

Hausner’s costumes help give the film a 1970’s retro vibe, and despite having a contemporary setting, it feels like it belongs to a different era.

Visually Little Joe is unlike anything you will see on screen this year; it’s a beautifully crafted film and we can clearly see the level of detail. The use of the colours red, blue, green and pink help to grab and sustain our attention. 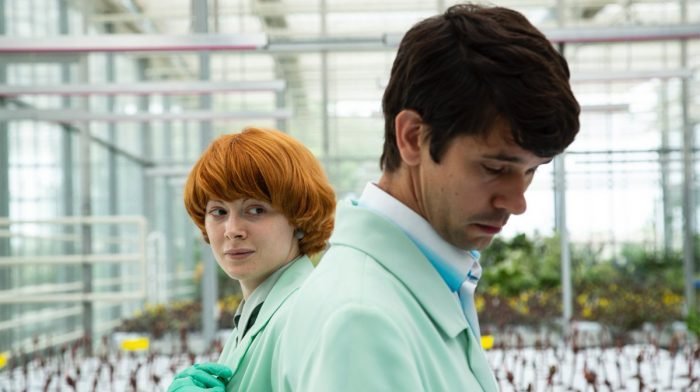 The film’s cinematography by Martin Gschlacht is also noteworthy. The film opens with the camera peering down on the characters, slowly rotating around them. It’s disorientating, but effective in making the viewer feel slightly uneasy.

At times, Gschlacht’s camera slowly encroaches on the characters, like a predator stalking its prey, which again reinforces this feeling of unease.

Coupled with the strange, haunting score which often features animalistic sounds by Japanese composer Teiji Ito, we often anticipate certain scenes to go in a more sinister direction, and we are relieved when the film doesn’t cross that line.

The atmosphere and tone is there, and aside from a few minor scenes of peril, the film’s true horror comes in the form of its themes and ideologies, as well as the questions it purposes. 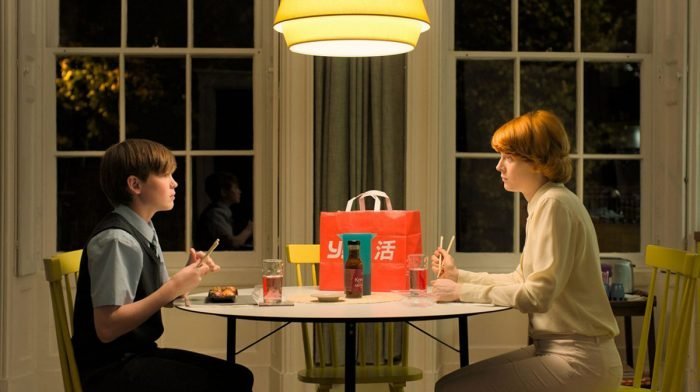 Beecham is magnetic as Alice, capturing a woman who is on the brink of hysteria. Often, it’s not what her character says, but how Beecham delivers her lines of dialogue,, and her mannerisms, which helps us understand just how layered and complex this character is.

Alice is not exactly a likeable character, but she is flawed and very human, which is why we are invested in her struggle to keep her humanity.

Fox is also remarkable as Bella, a woman who is unfairly defined by her mental illness and is ignored by her peers. There’s something very relevant in the vein of the current #MeToo movement in regards to two women fighting to be heard, and most importantly, to be believed. 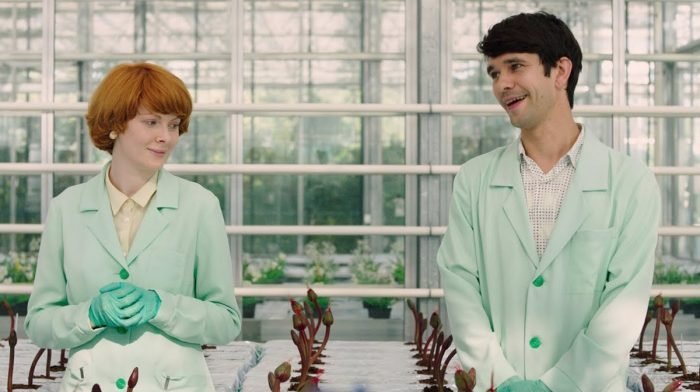 With Little Joe Hausner has created a visually stunning and very intelligent sci-fi horror flick, which is both truly disturbing in its central themes, but also very funny with its dark sense of humour.

With a career best performance from Beecham and a strong supporting cast, Little Joe is a film you won’t forget in a hurry.

And, Little Joe gives Audrey 2 from Little Shop of Horrors a run for its money in terms of cinema most monstrous plant.

Little Joe currently does not have a UK release date.