Noah Baumbach’s second collaboration with Netflix is a brilliant observation of both sides in a marriage gone wrong.

Two years after The Meyerowitz Stories, which was slightly overshadowed by the controversy surrounding its selection in Cannes despite being a Netflix acquisition, writer-director Baumbach has teamed up with the streaming service again, with gripping results.

Marriage Story, which will play the festival circuit and receive a limited cinema release before landing on Netflix in December, does exactly what it says on the tin: it’s the story of a marriage, specifically one that falls apart.

The ordeal is recounted from a dual perspective, which was hinted at in the film’s two official trailers. We get to hear from both Charlie (Adam Driver) and his soon-to-be-ex-wife, Nicole (Scarlett Johansson).

He’s the celebrated theatre director who can’t imagine leaving New York City; she’s the Los Angeles-born actor who, after a decade on the Big Apple stage, longs to return home to film a television pilot, and possibly relocate permanently with the couple’s young son (ironically, Driver was born in L.A. and Johansson in NYC).

Contrasting a certain New York dryness with Californian histrionics, Baumbach constructs a coast-to-coast drama that depicts the situation with brutal honesty, showcasing the strengths and flaws of both parties rather than picking a clear ‘winner’ in the dispute. The two clearly want the best outcome, but the strains of the divorce do sometimes bring out their absolute worst. 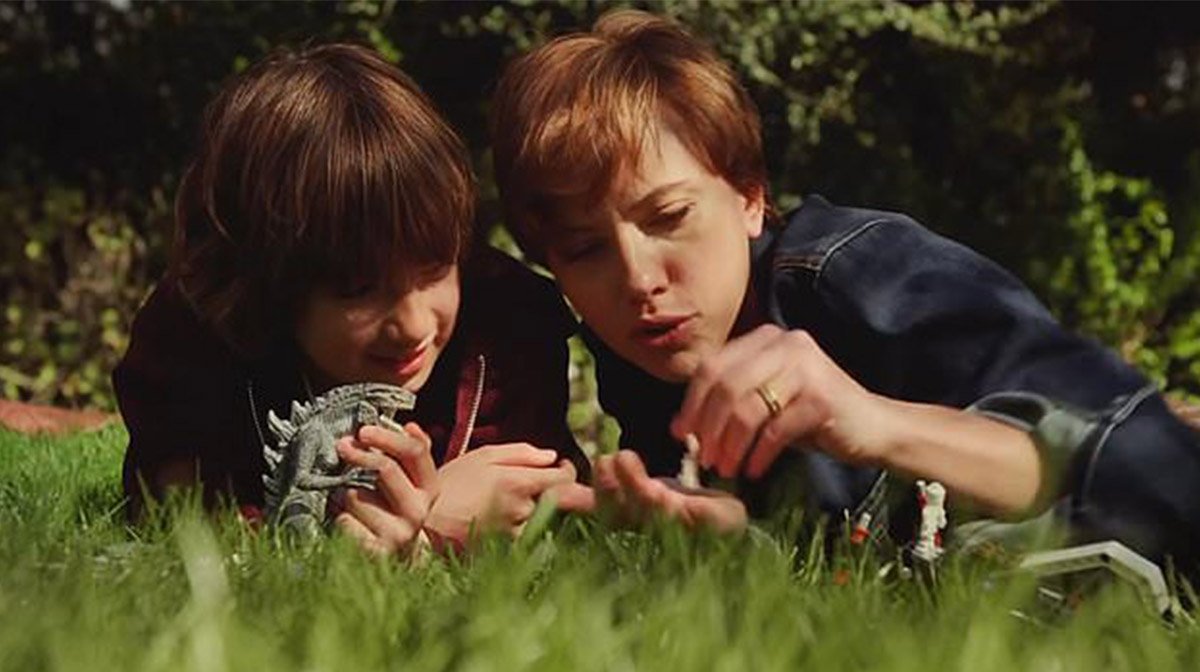 Scenes of mutual understanding are followed by heated arguments, and the balancing act works because Baumbach clearly cares about both protagonists, and makes sure no sides need to be taken, even in some of the darker passages.

The starker material goes hand-in-hand with moments of levity, many of them courtesy of the divorce lawyers played by a energised Laura Dern, and a more understated Alan Alda, adding another layer to the Los Angeles-New York dynamic.

The razor-sharp writing is enhanced by two compelling central performances. Driver, working with Baumbach for the fourth time, graduates to full-blown co-lead status with a turn that is equal parts raw, heartbreaking and hilarious, showing the full extent of his range (two scenes drew spontaneous rounds of applause at the Venice press screening this writer attended). 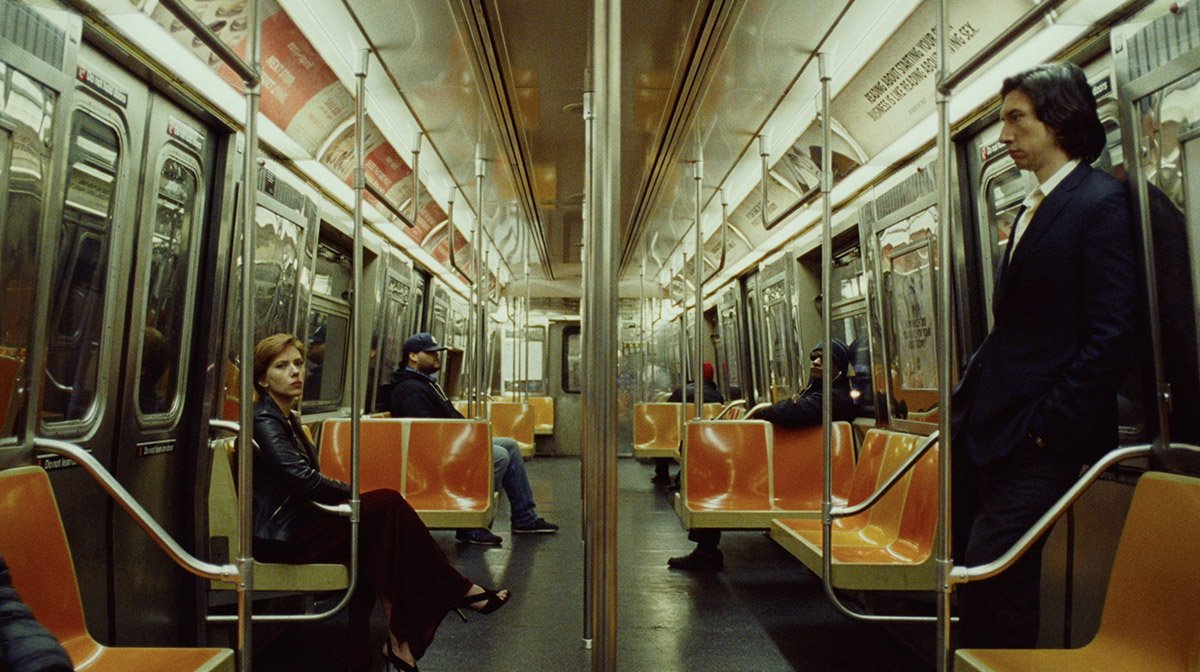 Johansson, who has spent most of the past half-decade in blockbuster territory, gets to tackle her most fully rounded role since Her, and chews on every pound of dramatic meat that the script serves her, creating an endearingly flawed and captivating character who, much like Charlie, it’s easy to fall in love with even as things go horribly wrong.

It’s certainly not an easy film to sit through at times, but that is part of what makes the experience so rewarding, regardless of the size of the screen.

And despite the handful of boos that greeted the Netflix logo at the Venice press screening, the streaming service is arguably the ideal home for the latest work by a filmmaker whose output has had a spotty release history in most territories.

Are you excited to see Marriage Story? Let us know on social media.