I Trapped The Devil is a tense three room Christmas chiller, with a premise that could be taken from a short story, drawn out into a suspenseful and stylish hour-and-a-half picture from director Josh Lobo.

Lobo is a first time director, but he previously worked on 2017’s Dave Made A Maze, and his mastery of visuals which popped so vibrantly in that film has transferred into the dingy, poorly lit setting here very effectively.

Dave Made A Maze is a winding, weird and fantastical effort, yet I Trapped The Devil is essentially the polar opposite in these traits, but no less enthralling. 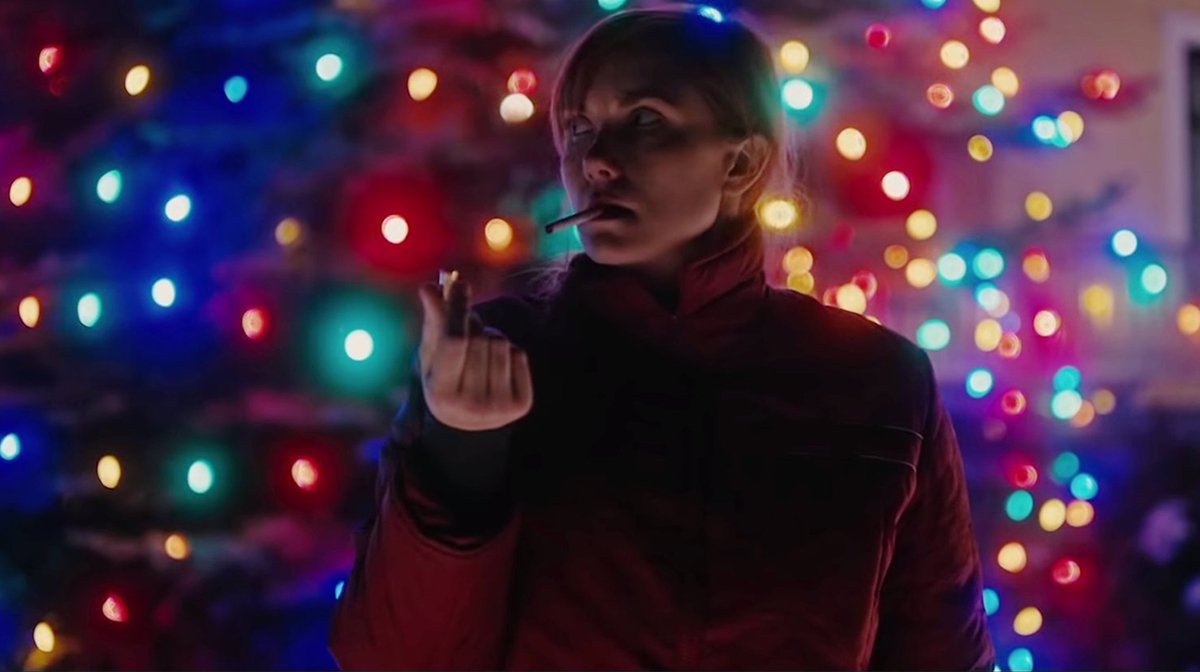 The Christmas lights that Lobo dots around the house are a fantastic visual representation of the cold, and indiscriminate of a lonely winter that his script embodies.

The first half of the film is an exceptionally slow affair. It draws from mumblecore, and features A.J. Bowen, renowned for his appearances in You’re Next and The Sacrament, tent-poles of the mumblegore sub-genre.

The naturalistic dialogue that is a cornerstone of this sort of movie is used to cutting effect throughout this opening half, which plays more like a slow burn family drama until we enter the basement. 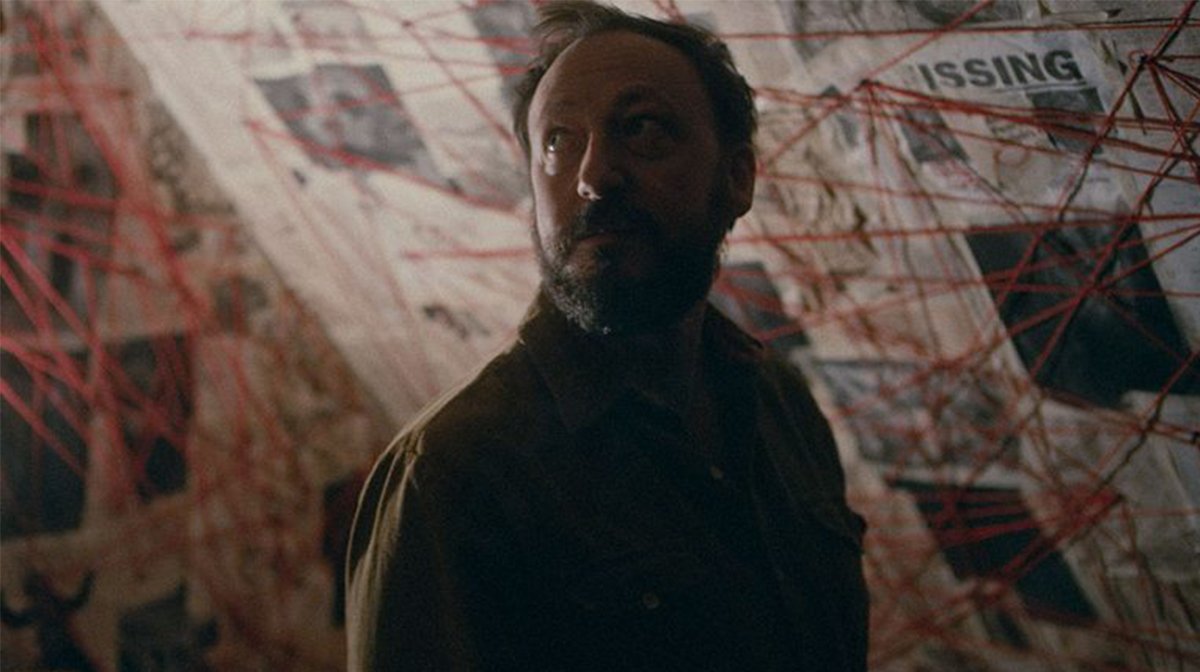 The narrative does a good job of asking the central question of ‘would you believe your relative when they say something that sounds crazy?’

When the debates, arguments and growing paranoia burst above the surface halfway through, the groundwork has been laid to care about these characters enough that the shocking twists keep you hooked.

Whilst pacing might be a slight problem with the film, it doesn’t seem to mind drawing out the tension with dark and foreboding scenery even from the start. 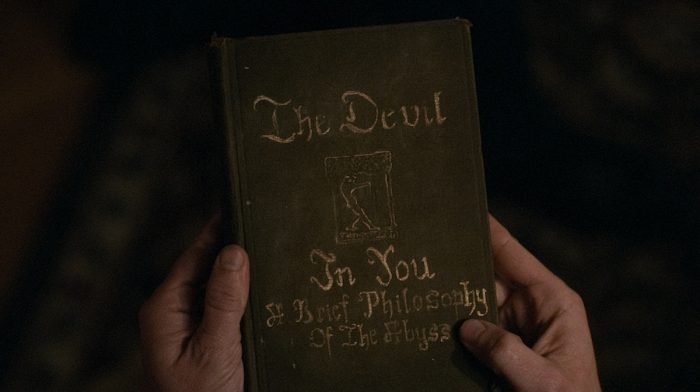 The final few twists pile up one after another into an exciting and tense final act, the film reaching its denouement and cutting off just when the viewer wants to know more.

It’s a great thriller that makes the most of its fairly incidental Christmas setting. It’s a seasonal film in the way Die Hard is, not the way something like 2017’s Better Watch Out is, which makes it a great watch at any time of the year, so don’t let that put you off watching.

The cast is strong, the direction is stronger. The writing may not be to all tastes in its realistic mannerisms, but it is well worth a watch for any fan of mumblegore or lead actor A.J Bowen’s previous work. 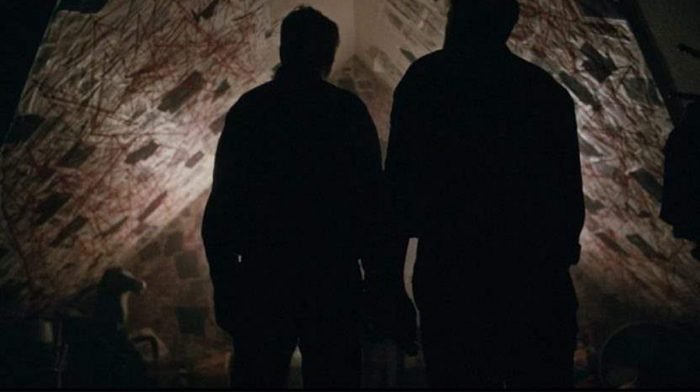 It asks sensible questions, and answers them in an overblown and interesting manner, but the sequel film I’m really interested in seeing sadly does not exist. We merely get a hint at it in the film’s final moments.