When filmmaker Ben Berman started production on his documentary about comedian/magician The Amazing Johnathan, no one, including most of all Ben himself, could have predicted what would happen.

A film about a man disappearing from the public eye after being given a year to live quickly spun out of control, turning into something else entirely different.

Zavvi spoke to Berman about his chaotic experience making his first feature-length film, how he turned to increasingly radical methods in the search for the truth, and how his view on documentary filmmaking has turned upside down. 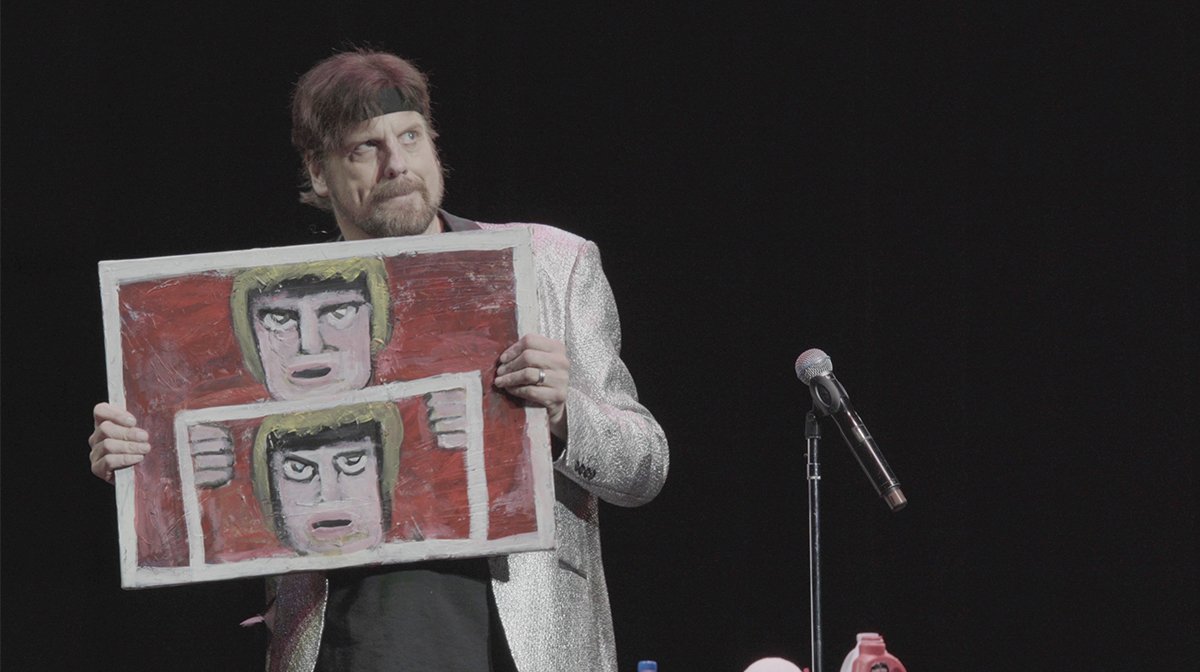 Zavvi: Congratulations on the film. It is wild and good fun, quite the ride! What about The Amazing Johnathan drew you to him?

Ben: The unfortunate reality is while I knew of him when I was younger, he was all over TV and I knew of and appreciated his act, I forgot about him. And then in 2014 I heard about him being diagnosed with this heart disease, that he was dying and doing these drugs. That was enough for me to think, oh there is a good short film in that.

Zavvi: Ah, so the film was initially going to be a short?

Ben: Yeah I was thinking like a 20 minute piece. That was what was in my head going into production. 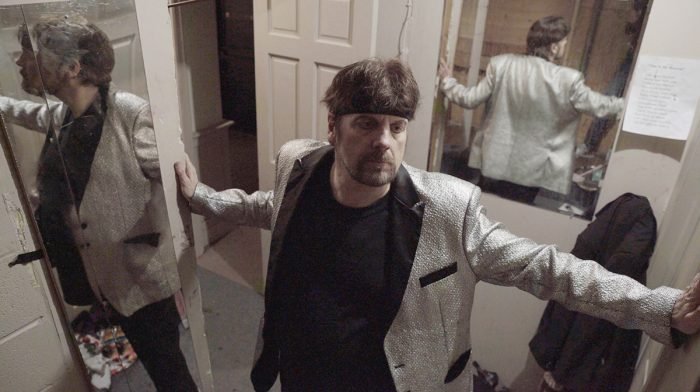 Zavvi: And when you first met Johnathan, what was your first impression of him?

Ben: That he was very kind actually. He was funny, and dark. I appreciated him for his uniqueness.

Zavvi: So I don’t want to spoil anything but the story quickly takes a turn. Did you expect any of that to happen? Were there any warning signs, ringing alarm bells?

Ben: I didn’t expect a huge, big twist, absolutely not. During every second I was with Johnathan in Vegas did I think something isn’t right, absolutely! Something wasn’t right. I knew what world I was entering into, it was unique, unorthodox and interesting, but I didn’t think it would yield all the crazy twists it did. 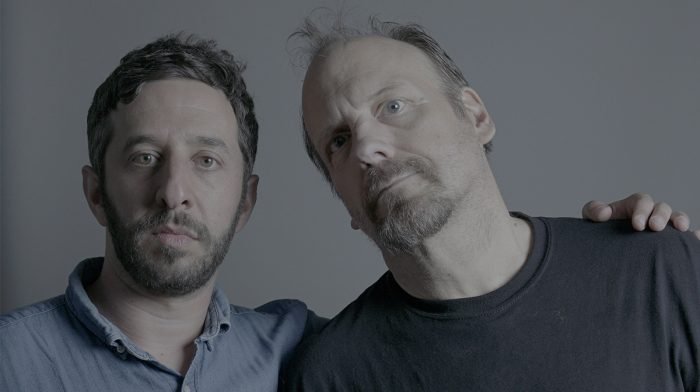 Zavvi: At this point the film really changes, and we see a lot more of yourself in it; your family, history and motivation. Why did you make this choice, and was it something you were initially reluctant to do?

Ben: At the beginning me being in the movie started as a response to what was happening. But we went deeper and I wasn’t planning on that and when it was presented to me, I didn’t want to go down that route. Producers and financiers came on board and during a meeting they became aware of my family history, and they said you should make it a part of the movie. I said no and yelled at them, which isn’t something you should do to the people financing your movie.

And than my buddy, who was working on the movie with me, said a couple of days later I know you really don’t want to do this but I think you owe it to yourself to explore it. I did and I am happy we did. I am proud of it and making those connections. 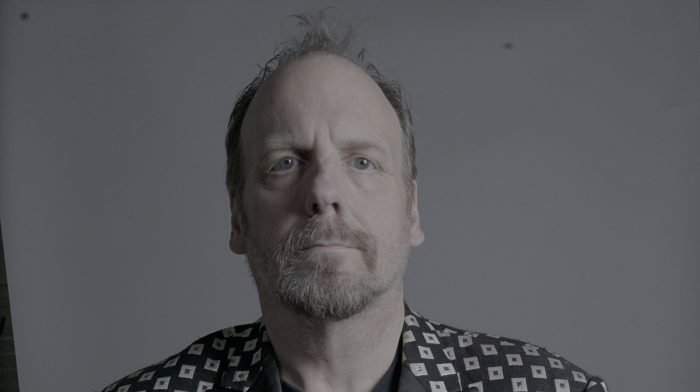 Zavvi: I think it really adds something to the film, it helps the audience understand your motivations and why you are putting yourself through this stressful filmmaking experience. At any point did you think, I don’t want to make this film any more?

Ben: Erm no. It was tough, and I asked myself ‘why do I do this, is something wrong with me’ but as time went on, I put more of my own money into making this movie, and time. I am quite a persistent person and reached a point where I was like I can’t give up now. I had put all this effort into it, and I wanted to succeed. Failure was not an option. 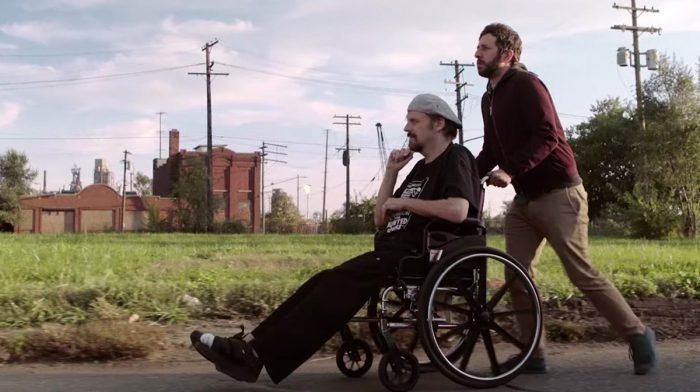 Zavvi: We do see you start to turn to more radical methods to get to the heart of the story, for example hiring an actor and even illegal activity. What was going through your mind during these moments?

Ben: All of that stuff is there to illustrate a desperate filmmaker; what lengths will Ben Berman go to to get answers, the truth and to finish his movie? I love it and I am proud of it. It makes people question things and brings up questions regarding documentaries. When does it no longer become a documentary, which is a medium to seek the truth? And when does it become a manipulative piece?

While those things are not a part of the movie, they are behind the scenes, I wanted to bring them to the scenes. 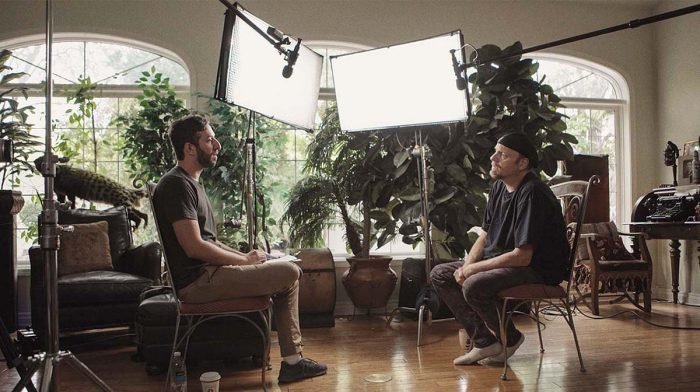 Zavvi: You very much do that, and the question of what is real is present throughout. Has anyone asked you whether your documentary is real, or a hoax, or something else?

Ben: I love this! So many people, journalists, have asked me this, telling me they don’t believe the film, asking how can it be real? It is real, it is a documentary! It’s now like I manufactured Johnathan f*cking me around. He really did that. You can see me seeking the truth in the film, asking what is real and what is illusion. And then when the credits roll audiences ask that about me, that is success. That is the movie continuing after the movie is done. 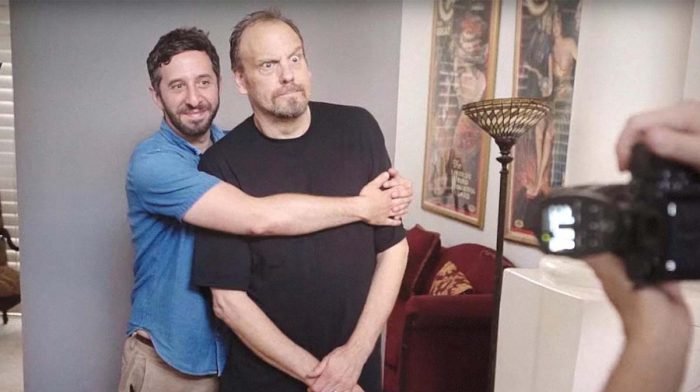 Zavvi: When you start questioning Johnathan about the truth, how did it make you feel when he asked you what ending you wanted, and whether you wanted him to die for that ending?

Ben: A lot of people ask me were you simply waiting for Johnathan to die, and that never sat right with me. It would have been a good ending, and a simple ending, but it wasn’t what we wanted or needed. It wasn’t what was happening. I knew it could be a possibility during the production, but I wasn’t in need of that.

It does bring up great questions regarding exploitation, which is a huge theme in non-fiction and documentary filmmaking. When does furthering a legacy or celebrating a character, when does it become exploitative? 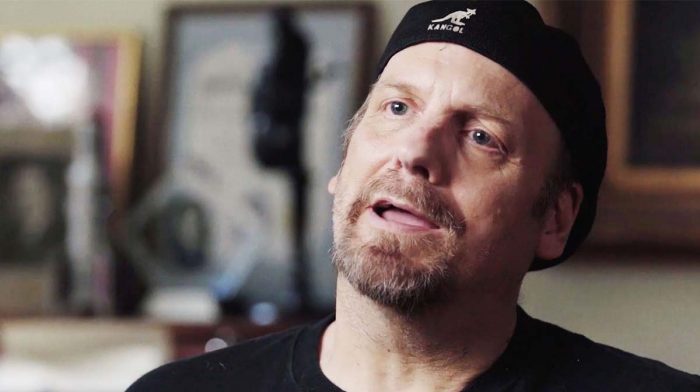 Zavvi: What was Johnathan’s reaction when he saw the film? Are you still in touch?

Ben: To our surprise him and his wife’s reaction was extremely positive. Leading up to it he was already convinced he would hate the movie, there was drama surrounding it, and he was saying if he didn’t like it he would kill it. But they loved it, and laughed throughout. It was the best screening of the film which will ever take place.

It has been a while since me and Johnathan last talked, but we have a positive relationship now. All is well. 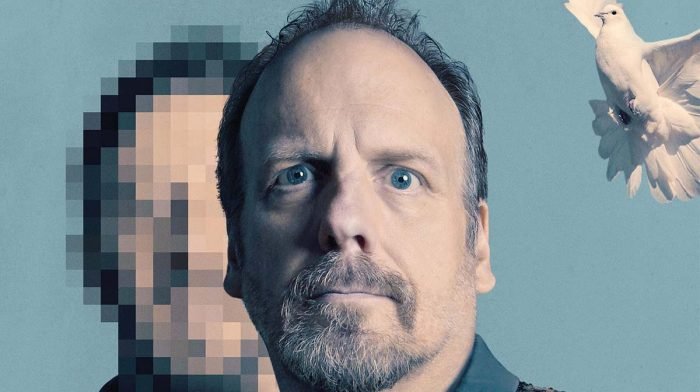 Zavvi: Finally, it was your first time making a feature-length film, and it clearly was a stressful experience. Has that changed your perspective on documentary filmmaking?

Ben: It changed multiple times during the making of this movie. I unfortunately now know how hard they are, yet I want to make more, and plan to. The first time out you don’t know how hard it is going to be, but now I know. It hasn’t scared me away. There is more to come.

Louis Theroux will host a special Q&A screening of the film on 19th November, to be simulcast nationwide across the UK. Visit the official website to find your nearest screening.