The Creed series will continue as writer Zach Baylin has been hired to pen the third movie.

As reported by The Hollywood Reporter, Baylin, the writer of the upcoming Will Smith movie King Richard, will pen Creed 3.

The successful franchise, which acts both as a spin-off and sequel to the Rocky series, follows the story of Michael B. Jordan’s boxer Adonis Creed. 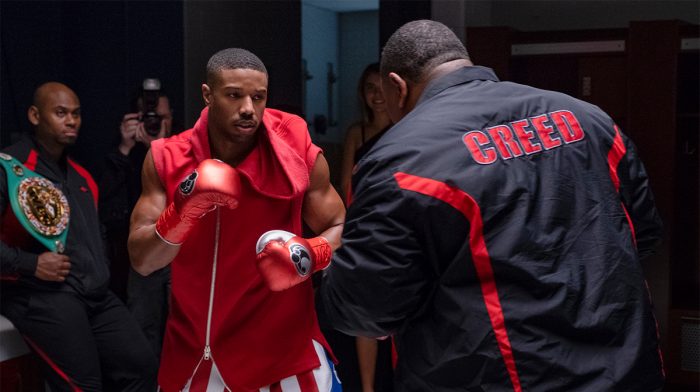 With no director currently hired, it is unclear when the third movie will enter production.

Jordan has a packed schedule ahead of him too with several projects to complete, including a currently untitled David O. Russell film as well as drama A Journal For Jordan, which is set to be directed by Denzel Washington. 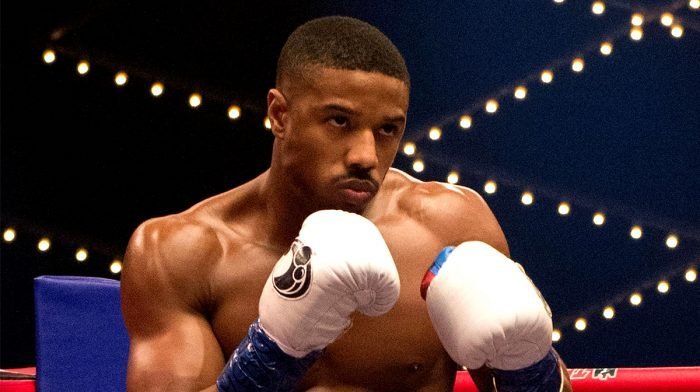 We are sure then the third instalment will be well worth the wait.