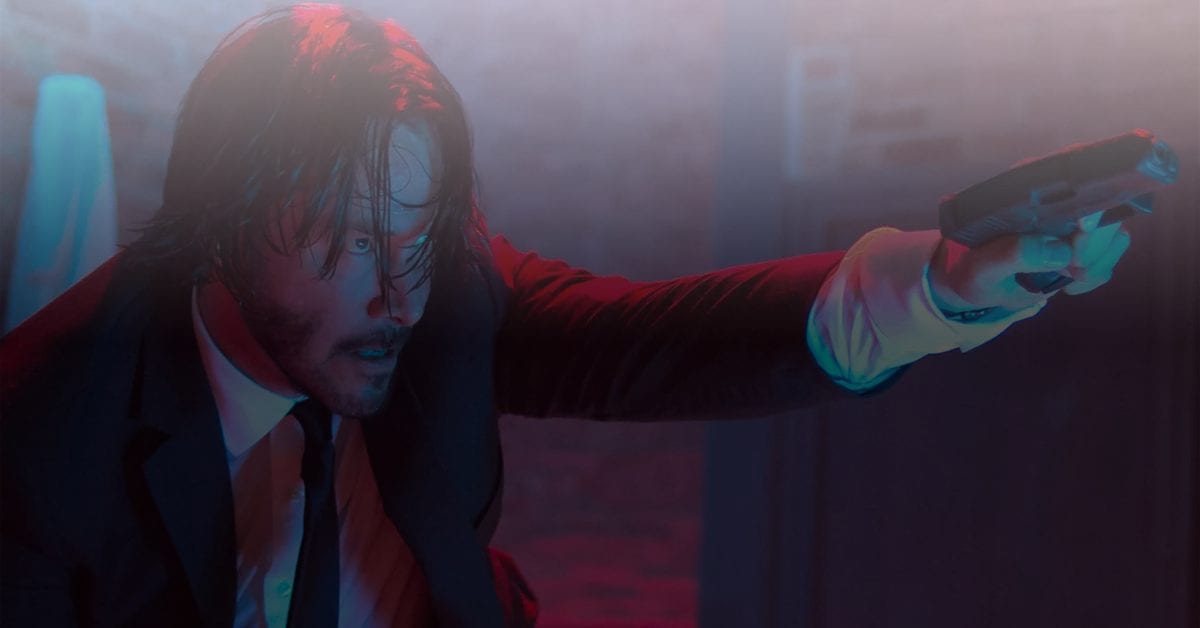 Keanu Reeves’ puppy avenging assassin is currently killing villains left, right and centre in cinemas right now, and in two years’ time he will return to kick some more ass.

And we already can’t wait…

As reported by Variety, a text message was sent to fans which read:

Although that is all the information we currently have, we expect the director of the last two instalments, Chad Stahelski, will return for the fourth film. 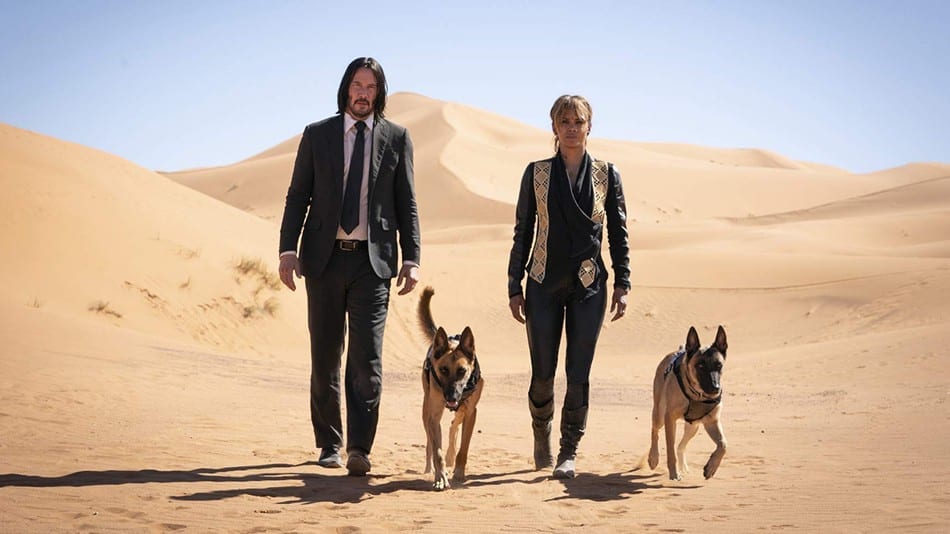 In fact, in an interview with CinemaBlend, Stahelski revealed he would be keen to make John Wick films for the rest of his career saying:

I enjoy making these movies because there’s no limit. We create our own mythology, and we have a studio (Lionsgate) that both stays out of our way and supports us on the wacky decisions. If people go see the movie, and it makes money, and they came back to us, Keanu and I have ideas for days. It’s a fun world. I could live here for the rest of my career. If people like it and want to watch more, I could think of way worse ways to spend your career. We’ll let the audience figure that out.

Wick certainly uses his imagination when it comes to his kills, who can forget that pencil scene, and so there must be an endless list of methods the assassin can use.

While we don’t know who will appear in the fourth film, they are sure to be awaiting their fate at the hands of the Baba Yaga.