It is a shame Sienna Miller doesn’t often her get due because despite being a fantastic actor, she is regularly overlooked by audiences, critics and the films themselves.

In American Woman though Miller has a role which gives her plenty to get her teeth into, and she just rolls with it, delivering a phenomenal performance which means she is finally getting the recognition she has long deserved.

Unfortunately the film is not as good as Miller, but it is worth watching for her performance alone. 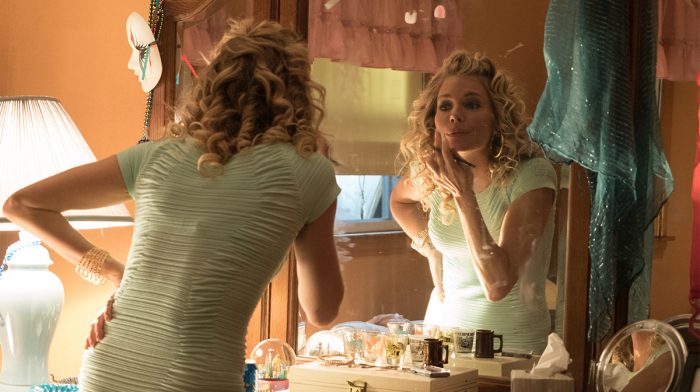 In a story that spans about 15 years, we follow Miller’s working class, single mother, Deb as she raises her grandson by herself, following the disappearance of her daughter Bridget.

While the cards fall exactly how you would expect them to, and Brad Ingelsby’s script certainly isn’t subtle, Miller’s Deb is more than engaging and sympathetic enough to keep the audience absorbed.

It is also interesting and refreshing that while the mysterious disappearance of Bridget helps drive the plot, the focus is on Deb’s journey following this, her maturation and struggle to find her place in the world. 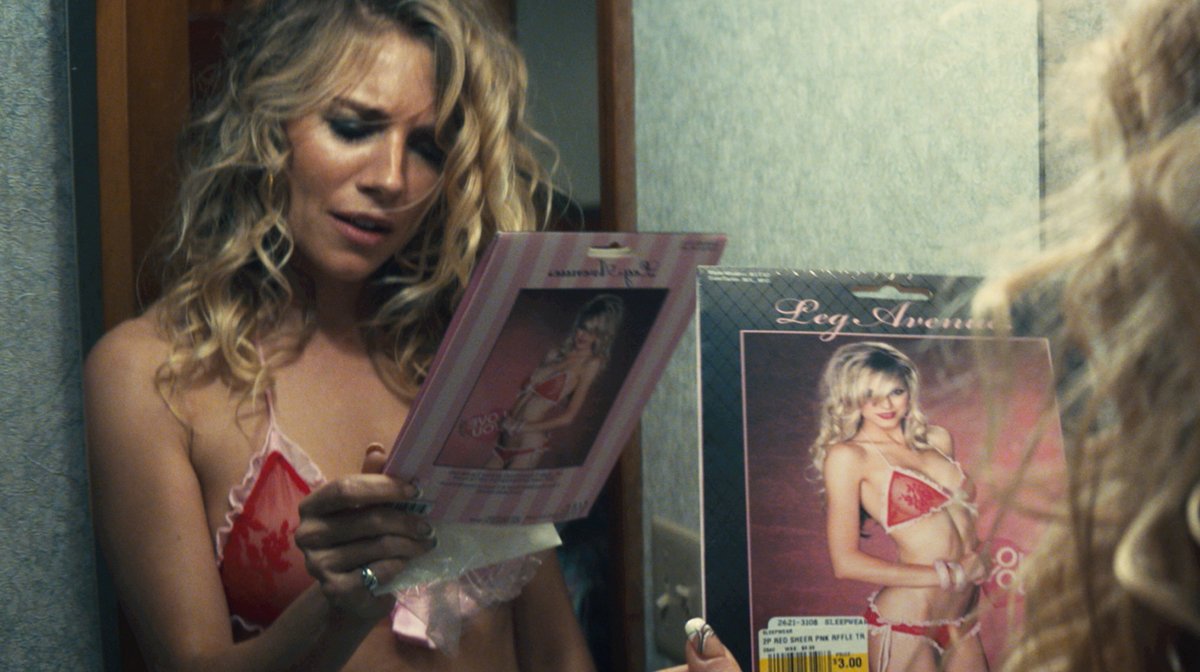 On Deb’s path to self-discovery is a tumultuous love life which could have done with less focus as her relationships with her family and grandson are much more compelling.

That said, Aaron Paul is charming as boyfriend Chris, and Pat Healy also ensures you are left sickened by the abusive Ray.

The rest of the supporting cast are fantastic too, in particular Christina Hendricks (but when isn’t she good) and Will Sasso as Deb’s family, who bring plenty of warmth to the screen alongside Miller. You may need to get the tissues ready for a sweet wedding scene. 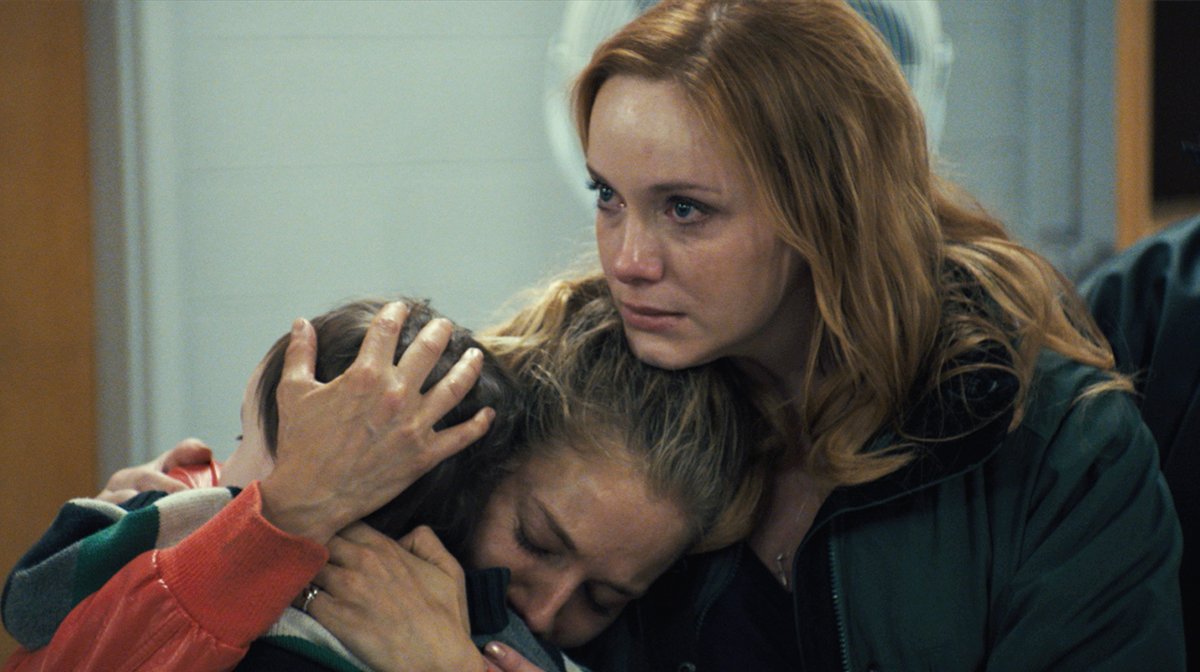 There is no forgetting though this is Miller’s show, and her time to shine. She grasps her character with all she has meaning while the drama lacks punch, the character study within the movie is captivating and emotional.

The performance really does show her depth as an actor, and we can only hope Miller lands these better roles in the future.

Don’t let the bland title put you off then, as Miller’s star-turn needs to be seen.