Guardians of the Galaxy actor Dave Bautista has said he would love to play the villainous Bane in upcoming film The Batman.

The retired wrestler made quite an impact as Drax the Destroyer in Guardians of the Galaxy, turning the hero into a breakout star.

Bautista clearly enjoys comicbook movies as he has volunteered himself to play Bane in in Matt Reeves’ The Batman, one of the next instalments in the DC Extended Universe (DCEU). 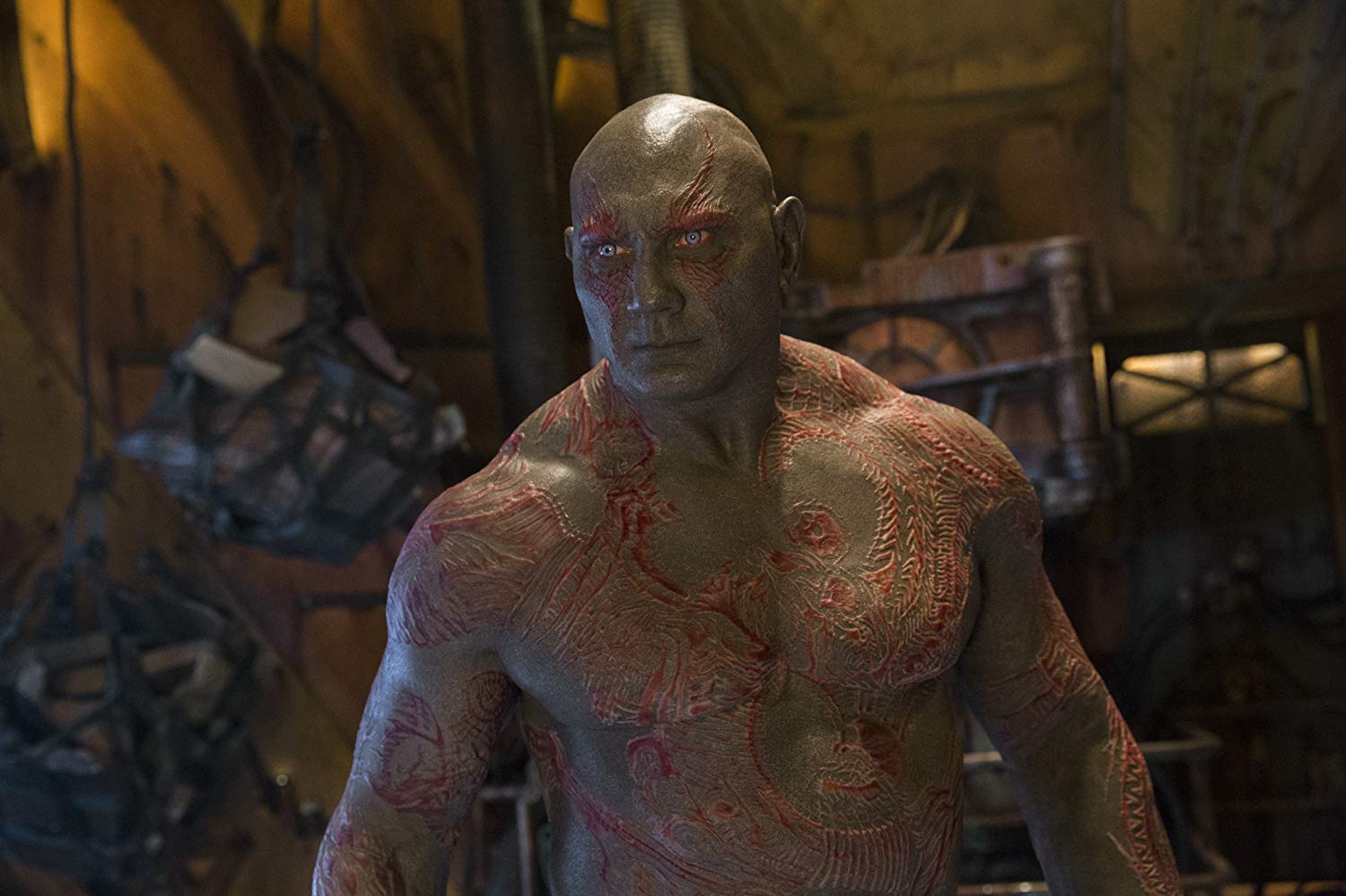 Bane is one of Batman’s most popular bad guys, and was portrayed by Tom Hardy in Christopher Nolan’s The Dark Knight Rises.

Although it is currently unknown who Robert Pattinson’s caped crusader will be battling in The Batman, many fans want it to be Bautista’s Bane.

The actor responded to a tweet from a fan calling for this casting, retweeting it with the comment ‘I accept’.

At time of writing (12 June) the tweet has received over 34,000 likes, so the idea clearly has the support of fans.

While Bane isn’t currently one of the rumoured villains expected to appear in The Batman, he is a fan favourite and no stranger to the big screen, so could turn up in the DCEU at some point.

Do you think Bautista would be a good Bane? Let us know on social media!