Stephen King is, without doubt, the master of horror.

That’s as true today, 45 years after he published his first novel, Carrie, as it was during his late 1970s/’80s peak, when big screen and TV adaptations of his supernatural tales like Christine, Salem’s Lot and The Shining came thick and fast.

In the next two months alone, we’ll be treated to not one, but two of the most anticipated King adaptations ever. 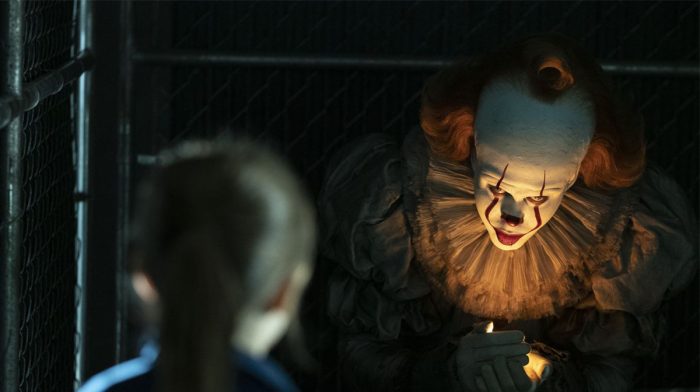 First out of the hell-gate, there’s this weekend’s It Chapter Two, which follows the first It’s astonishing $700 million success, picking up the novel’s modern-day segments (then set in the ’80s, now updated to the late 2010s) and reuniting the Pennywise-fighting Losers’ Club in the starry, all-grown-up forms of Jessica Chastain, James McAvoy, Bill Hader and James Ransone, among others.

Then, on Halloween (of course), we’ll be getting Doctor Sleep, the long awaited sequel to The Shining.

For this, The Haunting of Hill House director Mike Flanagan has somehow managed to square the King circle and make the film both a full-on sequel to Stanley Kubrick’s 1980 horror classic, even going so far as to meticulously recreate scenes from that movie, while also ensuring it’s a faithful adaptation of the author’s own novel, which steadfastly ignores all the changes Kubrick made to The Shining (a film that the writer vocally derides to this day). 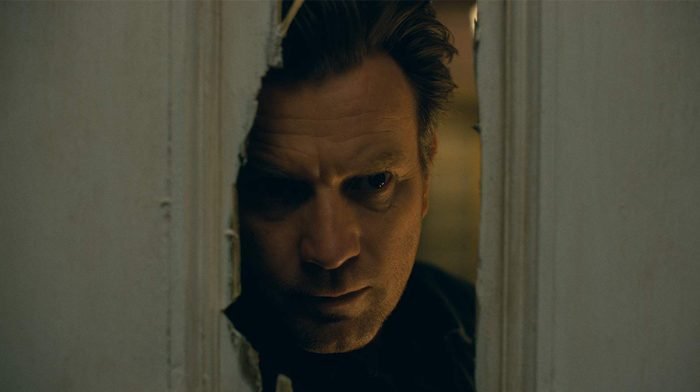 These are the biggest King adaptations coming our way, but they’re far from the only ones.

In The Tall Grass, King’s novella collaboration with his son Joe Hill, will receive the movie treatment on Netflix this October, courtesy of Cube director Vincenzo Natali.

Firestarter, Salem’s Lot and The Tommyknockers are all set to receive fresh makeovers, the latter tantalisingly overseen by James ‘Insidious‘ Wan. 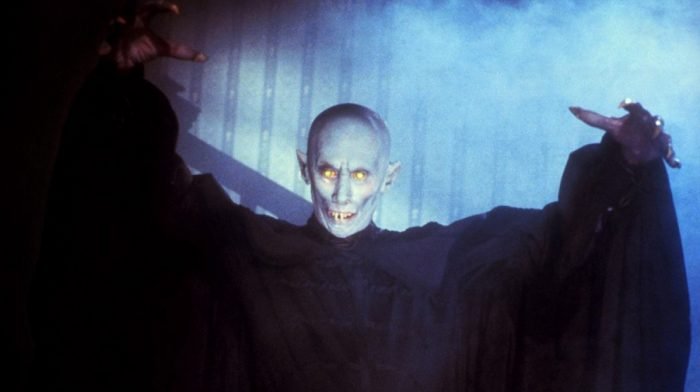 And From A Buick 8, The Girl Who Loved Tom Gordon and The Long Walk are also in the cinematic pipeline, while Lisey’s Story, The Outsider and The Stand will all be haunting our TV screens next year.

Add to this the recent TV successes of Under The Dome, 11.22.63, The Mist and Castle Rock, plus this year’s Pet Sematary, and it’s clear we’re in the midst of the biggest Stephen King-fuelled cinematic and televisual boom since the writer’s 1980 heyday. 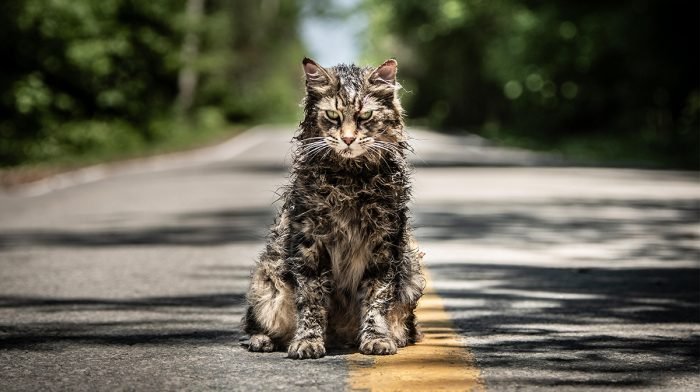 It can hardly be a coincidence that both Andy Muschietti’s second half of It — which was the biggest-ever horror movie, no less — and Flanagan’s Doctor Sleep both involve grown-up versions of characters we first met as children dealing with visceral terrors in the 1980s.

While The Losers’ Club return to the clown-haunted town of Derry 27 years later as variably damaged adults, The Shining’s psychic moppet Danny Torrance reappears as an ex-alcoholic forty-something played by Ewan McGregor, who has rediscovered his supernatural abilities and hopes to use them to help save a girl from a creepy cabal of psychic vampires. 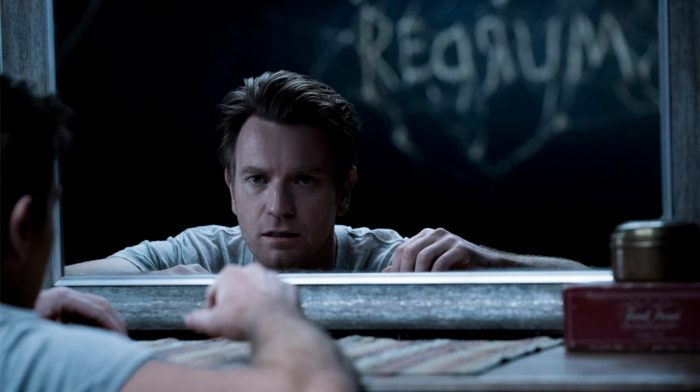 As well as pulling in younger modern audiences, both of these R-rated movies are squarely aimed at the exact same generation which first discovered King’s books (and early movies) at a probably-too-young age during that initial ’80s boom.

As kids, they would have been thrilled by his grippingly relatable, accessibly written, suburban-set horrors, so there is a doubtless nostalgic thrust to the current King resurgence.

This owes a lot — a hell of a lot — to the ’80s-channelling Stranger Things’ phenomenal success on Netflix (the casting of the show’s Finn Wolfhard as Richie Tozier in It, which was updated from the ’50s to the ’80s, hardly went unnoticed).

That show itself is heavily indebted to King, as the series’ creators The Duffer Brothers have admitted; the recent Season 3 featured elements strongly reminiscent of The Tommyknockers, for example. Now, it seems, Stranger Things is repaying the cultural favour. 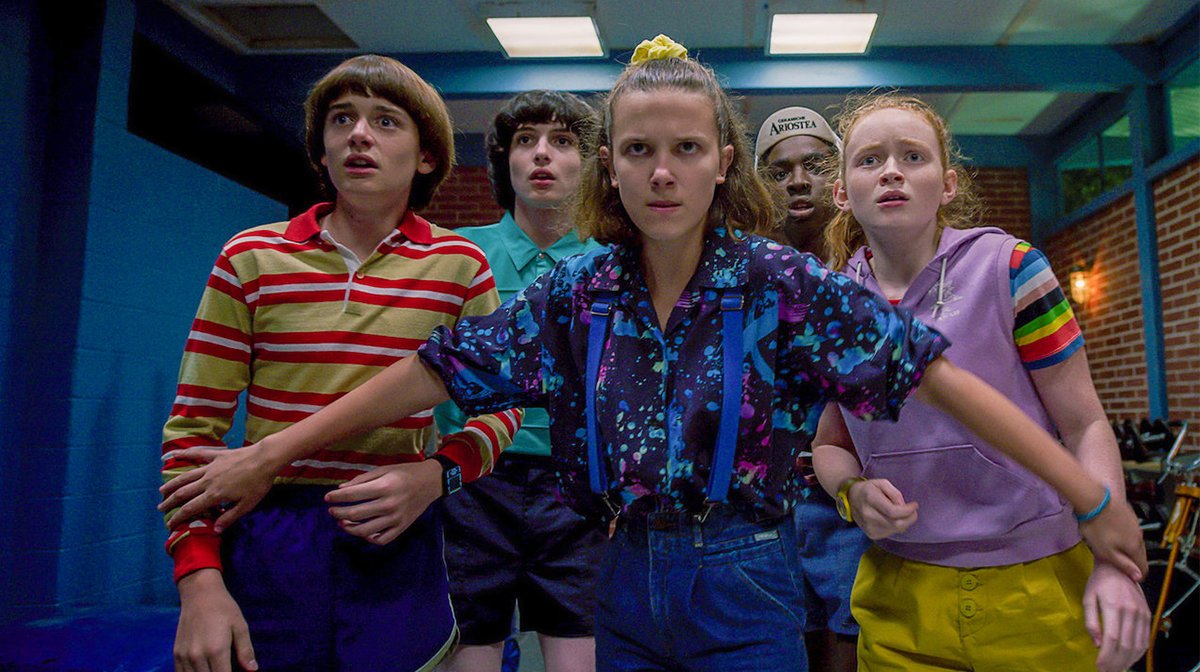 But the 2019/20 Stephen King boom is about far more than ’80s pop tunes, Dungeons and Dragons and Eggos.

The first King golden age happened during a decade of high anxiety. It was the era of the AIDS epidemic and the Cold War, when US President Ronald Reagan’s aggressive stance towards the USSR made nuclear war suddenly feel so much more likely.

King’s stories played on that anxiety, not only offering a kind of fear-facing catharsis, but also showing us those fears could often be overcome — just as Danny survived the Overlook, and the Derry kids defeated Pennywise.

These days, we have different concerns, though they feel no less acute: global warming, mass extinction, terrorism, the worrying rise of populism… 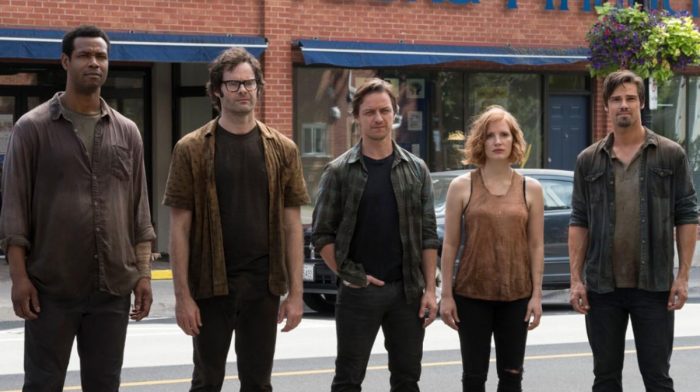 We’re not kids anymore, but even though we’ve grown up, the world doesn’t seem any safer. It’s not been fixed. If anything, it’s even more broken.

In that sense, we’re all The Losers’ Club, struggling to deal with the same problems we faced as children.

We’re all Danny Torrance, reliving our childhood terrors. The new golden age of Stephen King adaptations, it seems, has something appropriately dark at its core.

It Chapter Two is out in UK cinemas now. Doctor Sleep will be released on 31st October.

Are you excited for It Chapter Two and Doctor Sleep? Let us know on social media.