It’s Oscar season, which means a wave of movies designed to pique the interest of awards voters.

Every year, however, there are films that fall well short of that gold standard, despite clearly being intended for accolades. Noah Hawley’s Lucy In The Sky is one of those movies.

The film is loosely based (or ‘inspired by’, as the film puts it) the story of Lisa Nowak, an astronaut who in 2007 was arrested for the attempted kidnap of colleague Colleen Shipman, who she believed was a rival for the affections of lover William Oefelein.

What stood out for many in the coverage of the event was Nowak’s 900-mile drive to attempt the kidnapping, where she wore adult diapers to minimise stopping time. 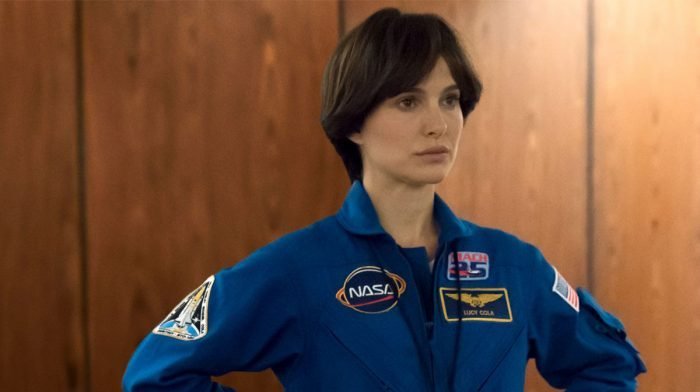 This fictionalised version loses the diapers but amps up the lunacy. Natalie Portman stars as Lucy Cola, an astronaut recently returned from a mission that changed her perspective on the world.

Having seen the vastness of space, her life on Earth with her mild mannered husband (Dan Stevens) and their suburban routine suddenly seems unfulfilling.

Cola becomes hellbent on returning to space, pushing herself hard to best the other candidates, and becoming involved in an affair with charming colleague Mark (John Hamm). However, as her obsession grows, so does her paranoia. 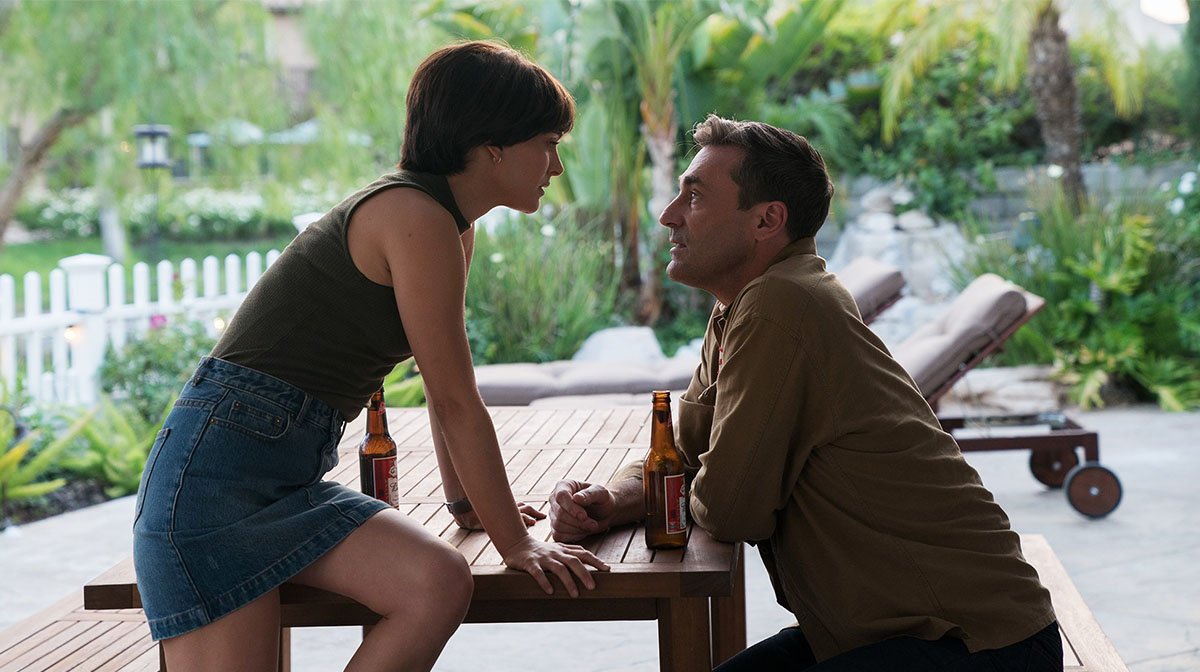 A fascinating real life story is adapted into a film that aims for style over substance. Director Hawley, the creator of the Fargo and Legion TV series, brings little of those shows’ nuance with him.

The camera looms around voyeuristically around Portman, waiting for the moments where she makes a scene instead of delving into what got her to that point.

There are visual flourishes, such as the aspect ratio widening or narrowing depending on how Lucy feels, but what might have seemed impressive on paper comes off as a bit patronising on the screen. There may as well be a huge sign saying ‘this is where Lucy feels trapped’.

The space sequences are impressive, conveying the grandeur that would burrow itself into Lucy’s psyche even if the plot doesn’t build on those foundations. 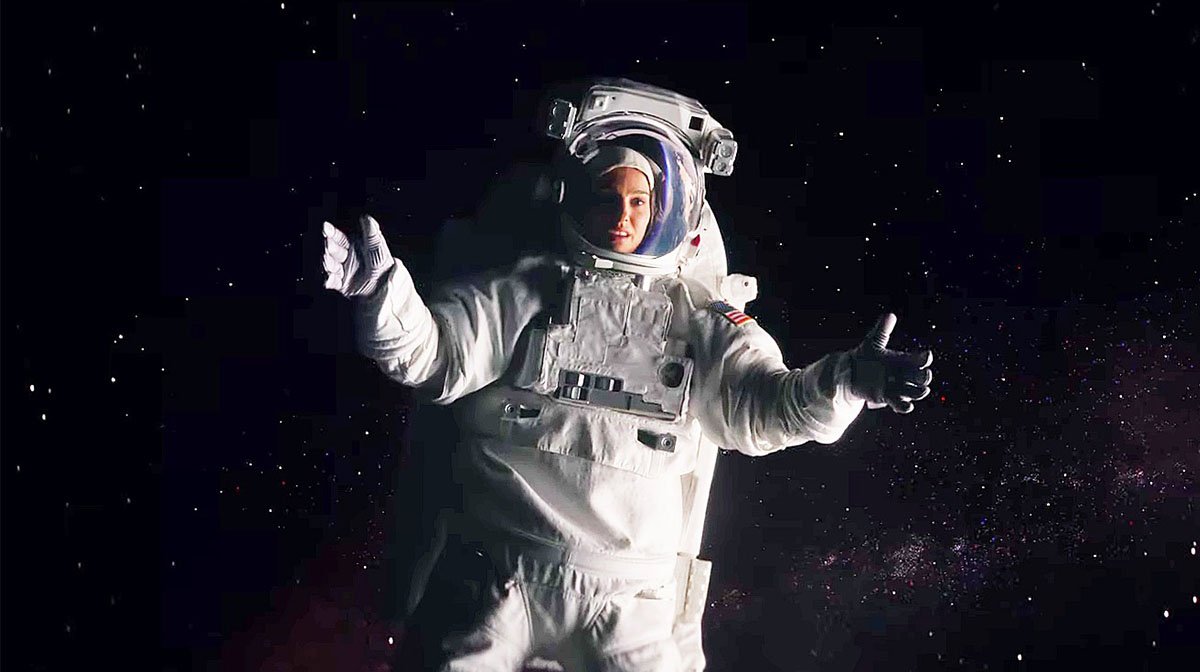 Portman dazzled earlier this year as a spoiled pop diva in Vox Lux, a role that suited big emotions and outrageous behaviour. The same intensity feels out of place here; instead of watching a mind slowly unravel, Portman goes from zero-to-madness as soon as her feet touch the ground.

It’s a stifling performance that leaves many of her co-stars with no room to breathe, and feeling like they are there simply to witness Lucy’s breakdown.

Most wasted is Zazie Beetz as Lucy’s rival both for the mission and Mark’s affections. The Joker and Deadpool 2 star deserved a bit more than a part that only requires her to look a bit concerned.

Ellen Burstyn is fun as Lucy’s chain-smoking, foul-mouthed grandmother, but doesn’t get enough time to make an impact, while Stevens is irritating as the husband who feels unbearably feeble in the face of Lucy’s clear disdain. 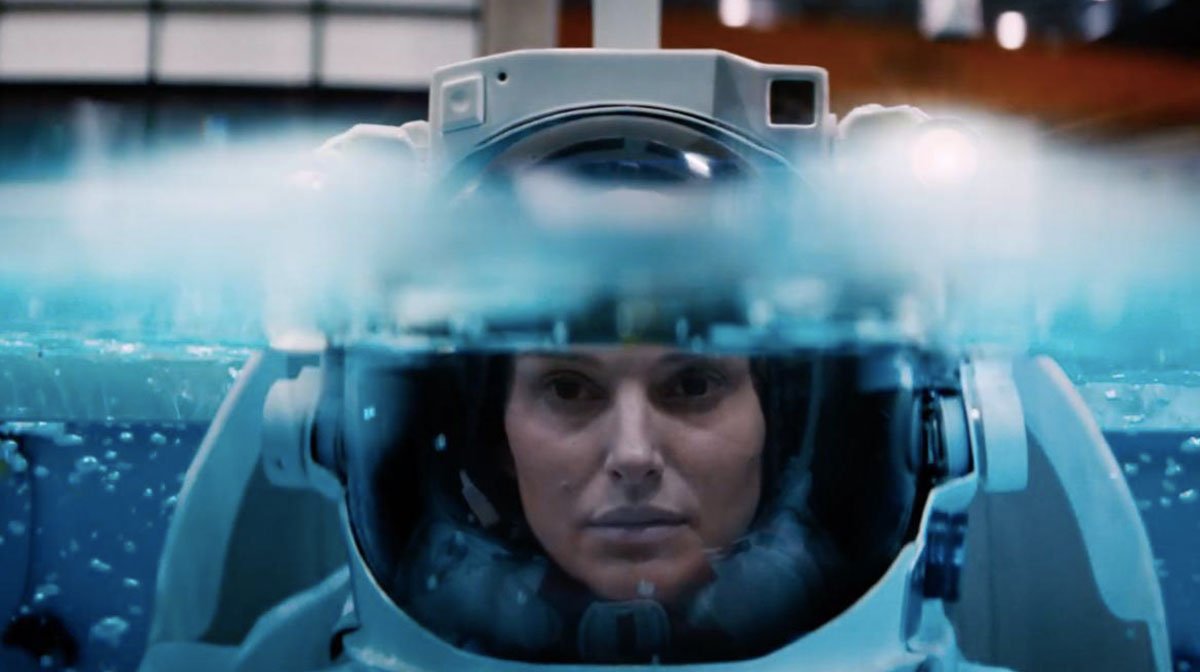 Lucy In The Sky could have been a thoughtful piece about a person who reaches their personal mountain top and wonders ‘what’s next?’.

Sadly, a preoccupation with the more salacious aspects of the story leaves you feeling like you’re rubbernecking at an emotional car crash.

Hawley was recently announced as the director of the new Star Trek film. Based on this debut feature, let’s hope that next trip into space is a little more successful.

Lucy In The Sky will be released in UK cinemas 6th December.