I can still remember the time I sat in a dark cinema in the outskirts of Paris, just before the adverts started rolling on the film which would end up becoming one of the most captivating cinematic experiences I’ll ever have.

That movie was Nicolas Winding Refn’s Drive, and it was released at a time when social media was still in its infancy, so you could still go into a movie not knowing too much about what you were about to see. Drive was a complete mystery to me.

Refn was still a relatively ‘niche’ director, having made rather violent movies such as Pusher, Bleeder, Bronson and Valhalla Rising, mostly of which were critically acclaimed but didn’t have wide releases. 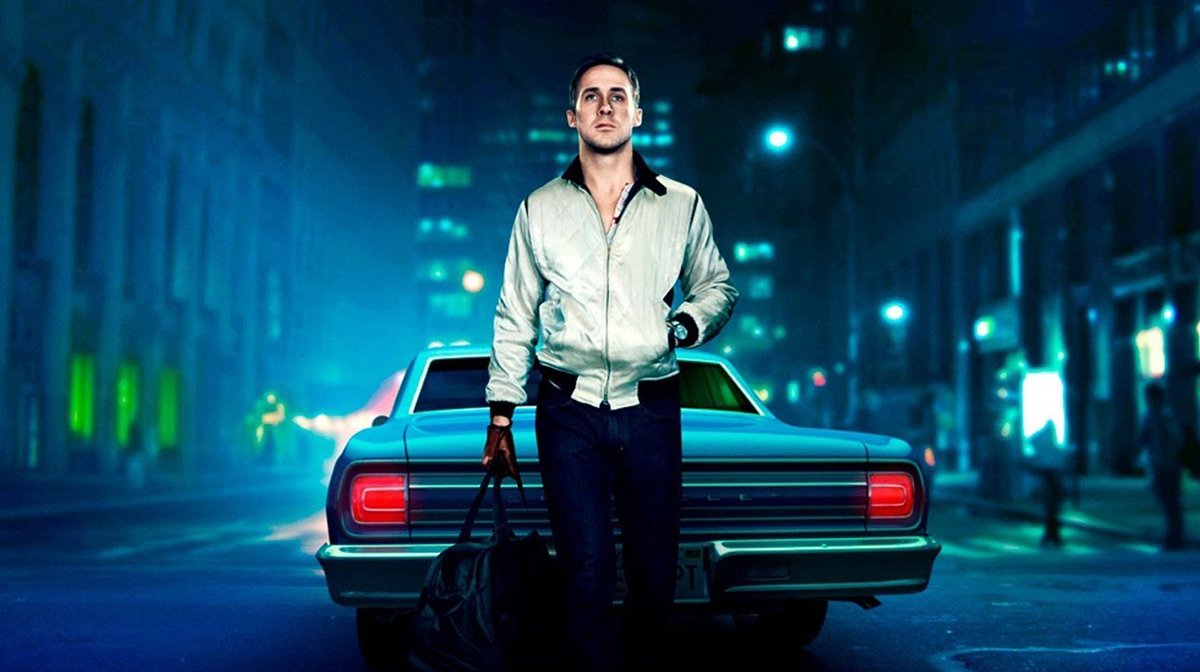 This was all about to change for Refn with Drive. Yet, the movie was also about to do wonders for an up-and-coming American actor called Ryan Gosling.

Gosling was pretty well-known at this point in his career. He’d been in popular movies like The Notebook, Half Nelson and Blue Valentine, but 2011 was easily his breakout year. It was the year in which Crazy, Stupid, Love, The Ides Of March and Drive all came out.

Three incredible movies in their own right, but there’s something about his performance in Drive which helped make him the Hollywood superstar he is today. 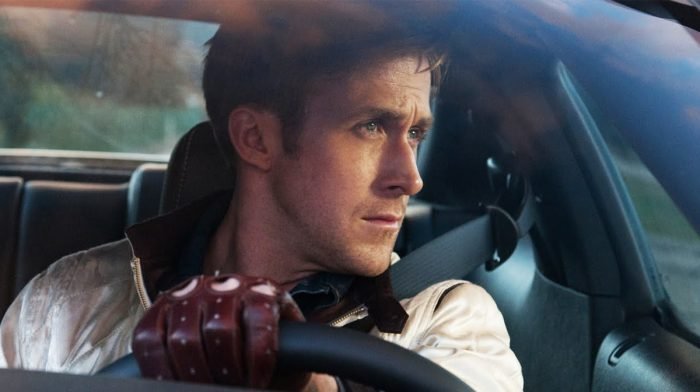 The only director making this type of pulpy, violent and, dare I say it, dangerous movie was – and still is – Quentin Tarantino. There are a lot of comparisons to draw between Drive and Tarantino’s back-catalogue.

However, Tarantino’s pictures tend to have lead characters who love the sound of their own voice. Gosling’s character in Drive (who’s credited simply as ‘The Driver’), in contrast, barely says a word. 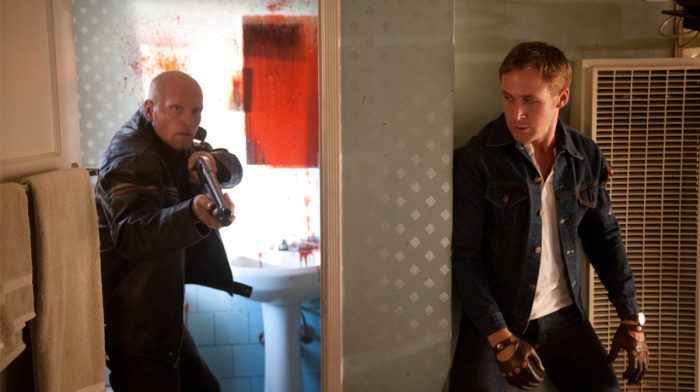 It’s this aspect which I believe makes his performance in Drive so exceptional. He’s able to portray so much emotion using barely any dialogue. It’s all in his movements and actions.

Yet, what Drive also did so brilliantly was bring a specific type of cinema back onto the big screen. It was very much the case of the return of ‘pulp cinema’ (also referred to as ‘pulp noir’). 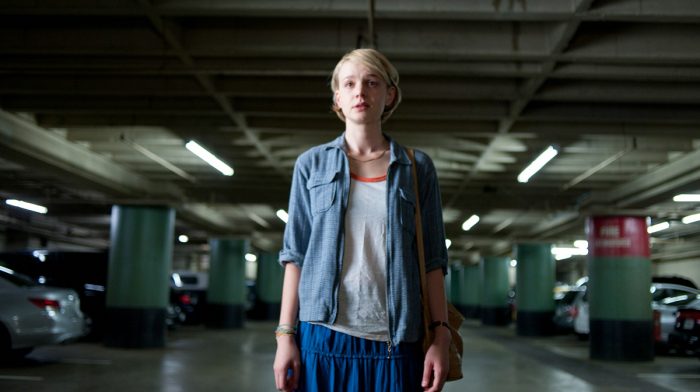 ‘Pulp noir’ is a type of film which uses classic noir techniques, but makes it darker, grittier and all-around more violent.

This was a genre made famous by Tarantino and in particular his film Pulp Fiction, which used all the noir film tropes and turned it up to eleven with gratuitous violence, which many people deemed to be unnecessary.

But what many critics of films like Pulp Fiction and Drive tend to forget is that cinema is meant to be escapism, and that’s what these films are.

Go and watch a Tarantino movie at the cinema and listen to the audience when the scenes of horrible violence unfold towards the ends of his pictures. Most people aren’t vomiting or cringing away from the violence depicted on-screen. They’re laughing. 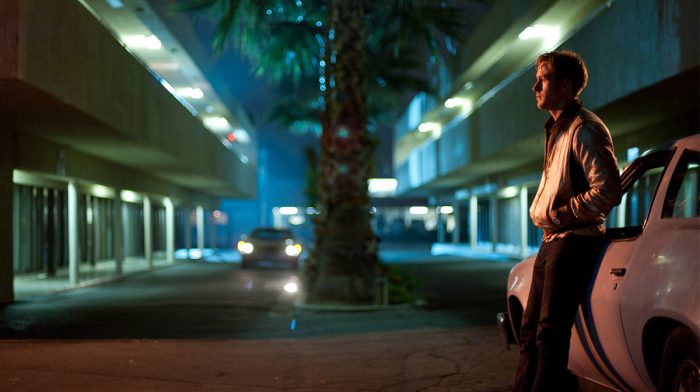 But what Drive did was take that ‘pulp noir’ trope and turn it on its head, and it was mostly all down to Gosling’s performance.

The violence depicted in Drive was more real than anything we’ve ever seen in one of Tarantino’s movies. Drive actually made us feel more in tune with what was going on on-screen because we felt more connected to its lead character, even though Gosling barely says a word throughout the whole film.

And away from the movie’s violence, you have a love story, which people fell for, between Carey Mulligan’s Irene and Gosling’s ‘Driver’.

The film made you care about their relationship, and this was all intertwined with car chases, the best score ever made for a movie (in my opinion), and visceral violence. 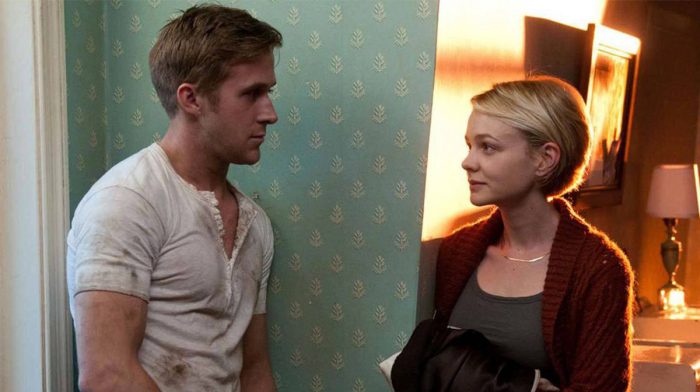 It’s a film which literally has everything, and there hasn’t been a movie made like it since.

It also almost single-handedly caused Gosling’s career to skyrocket, and that should be enough to put it in any top-ten movies of the past decade list.

Gosling is a certain type of Hollywood movie star which we don’t see very much of nowadays. He’s in the same mould as Steve McQueen, Cary Grant or James Stewart. 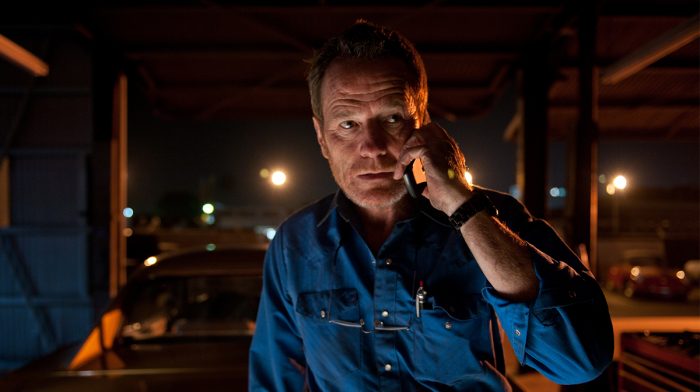 He’s effortlessly cool and someone you’d want to watch on-screen, no matter the film, and Refn’s Drive is his The Great Escape, Rear Window or Suspicion.

It’s a film which will live long in Hollywood’s memory, and people will discover and rediscover it for years to come.