Ah, Call Me By Your Name, the most beautifully heartbreaking film of 2017.

We watched a love story blossom furiously between Elio, a playful yet arrogant 17-year-old, and Oliver, a 24-year-old doctoral student (portrayed effortlessly by breakout star Timothée Chalamet and Armie Hammer). The two men, who look like they’ve been sculpted from marble themselves, spend a summer together somewhere in Northern Italy, where they develop a passionate and sensual bond like you’ve never seen before.

Elio and Oliver found shared interests in books, music, peaches, and each other. They sky-rocketed into a pool of lust that will never be forgotten, by both readers and viewers of the film.

In the end Oliver calls Elio’s family after he has gone back to America to tell them he’s engaged to a woman. He tells Elio he ‘remembers everything’. After the call, Elio stares into a fireplace, crying and thinking about their love, as his parents prepare a Christmas dinner and life continues around him. 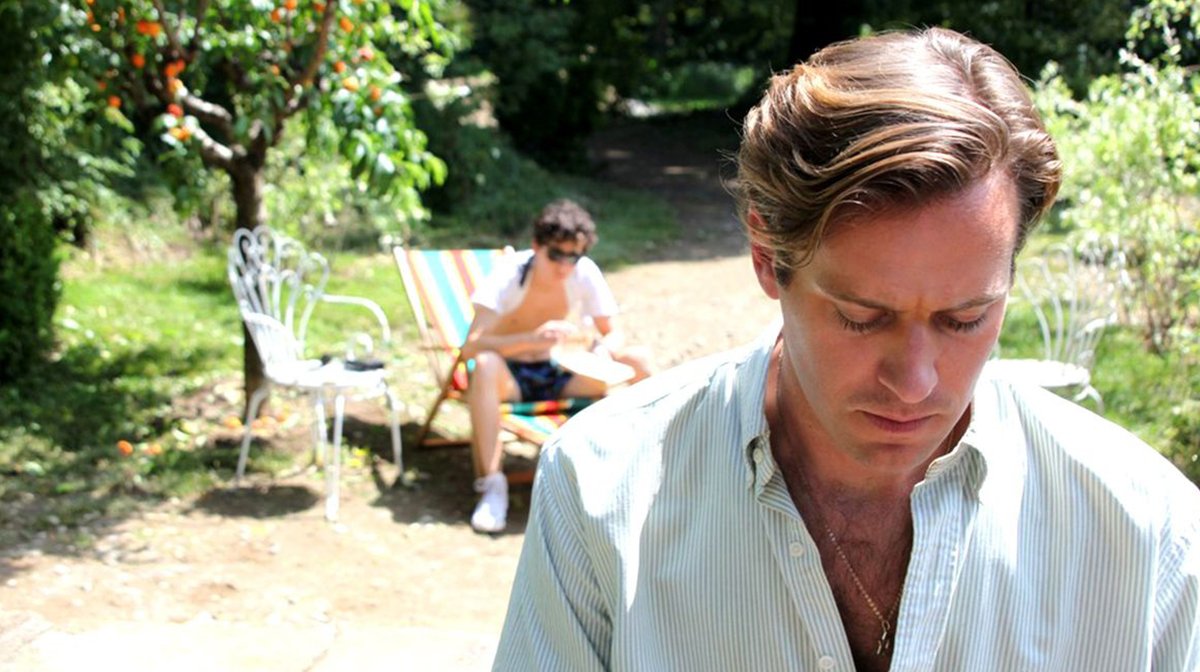 If you’re like me and wanted nothing more than a continuation of Elio and Oliver’s inevitable love story displayed in Luca Guadagnino’s film, you are in for a treat.

André Aciman, the author of the novel which Guadagnino adapted for the big screen, has written a sequel to the story that is set to come out this October.

Although there are still many unanswered questions surrounding the plot, and if there will be a film to go along with it, here is everything you need to know about Find Me. 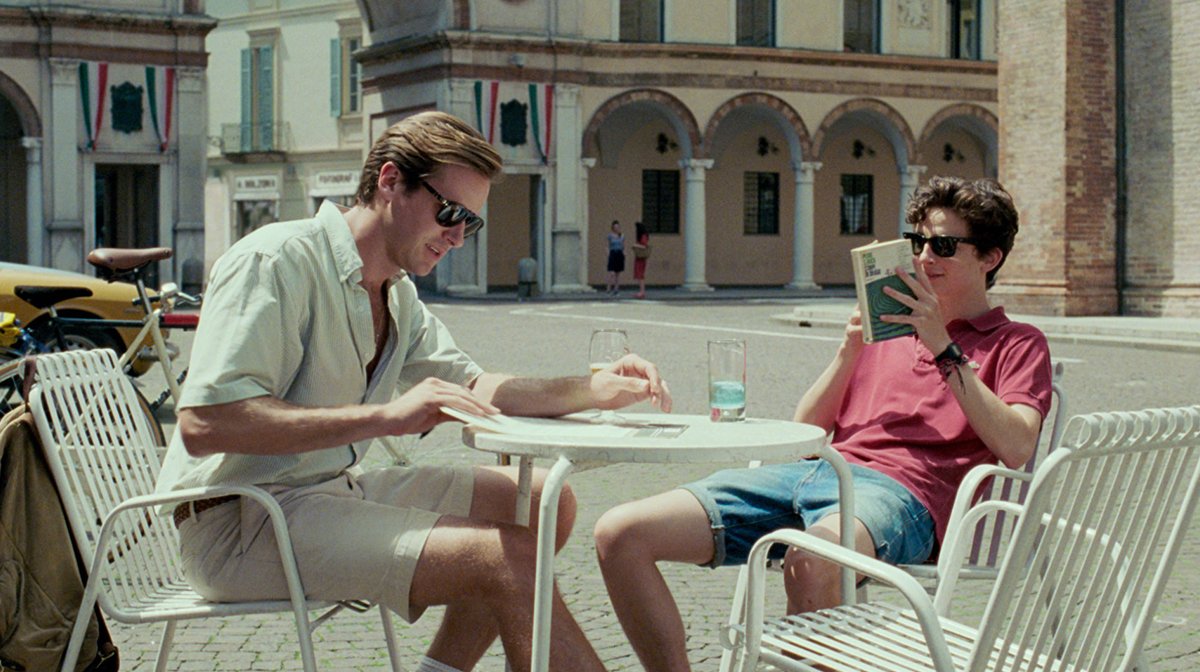 It is unknown how many years after the original the sequel will be set, but what we do know is that Elio has now become the classical pianist he was destined to become. Elio’s father Samuel (played by Michael Stuhlbarg in the film, becoming one of our favourite movie dads), is now divorced, and takes a trip from Florence to Rome to visit his son.

In what seems like a nod to the film Before Sunrise, Sami will have an encounter on the train that leads to a new relationship, ultimately changing his life forever. Funnily enough, Guadagnino has previously compared Call Me by Your Name to Richard Linklater’s Before trilogy, stating how he believes that his film is only the beginning of Elio and Oliver’s love story.

We’ve also learned that Elio moves to Paris and has a ‘consequential affair’, while Oliver, now a professor in New England, is considering a return to Europe.

Why Are We Returning To Elio And Oliver’s World? 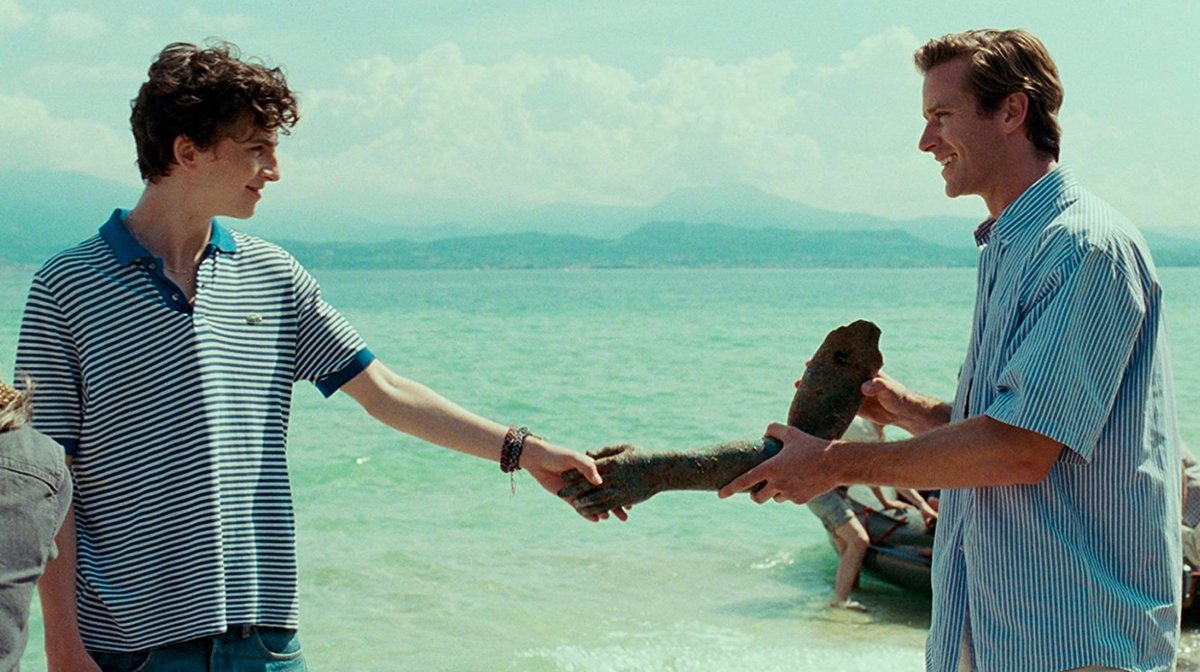 When asked about the sequel, Aciman said:

The world of Call Me by Your Name never left me. Though I created the characters and was the author of their lives, what I never expected was that they’d end up teaching me things about intimacy and love that I didn’t quite think I knew until I’d put them down on paper. The film made me realise that I wanted to be back with them and watch them over the years, which is why I wrote Find Me.

It’s so interesting to hear this perspective, mostly because the first novel was written in 2007. It’s lovely to hear that these characters, and this story, stuck with him so deeply many years later. We’ve also learned that Find Me not only takes place in Rome and Paris, but also in New York City, so it will be fun to picture these characters in a more modern and upbeat setting.

Something else to be excited about is the beautifully vibrant and colourful book cover. It was curated as if it was taken right out of the streets of Europe. Aciman said that within the poster, if you look carefully, you can see a street where Elio and his father order wine together. 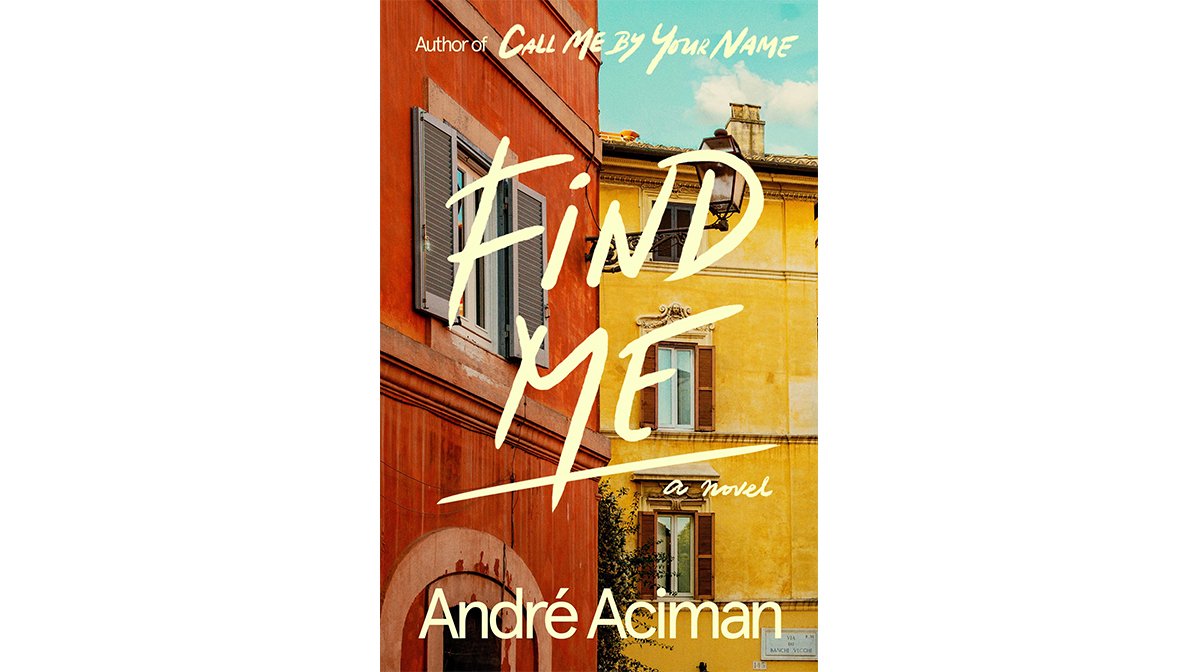 The continuation of the story will hopefully fill in the blanks of how Elio and Oliver’s separate lives have been over the past 20 years, giving audiences the chance to reconnect with these excruciatingly real and raw characters once again. It seems that Find Me may focus a little bit more on Sami’s new found relationship, but here’s hoping we will get that much needed dosage of Elio and Oliver.

Aciman has continuously proven he is a master at capturing sensuality, scarily intimate details and the emotions that make true love and desire as exciting as they are. He knows how to affect readers with his words.

I can honestly say that I felt every single emotion portrayed in the first novel: the desire, the need, the nostalgia, the self-discovery. I anticipate that Find Me will bring devoted readers and fans back inside the world of one of the greatest love stories of our generation.

Will there be a film? 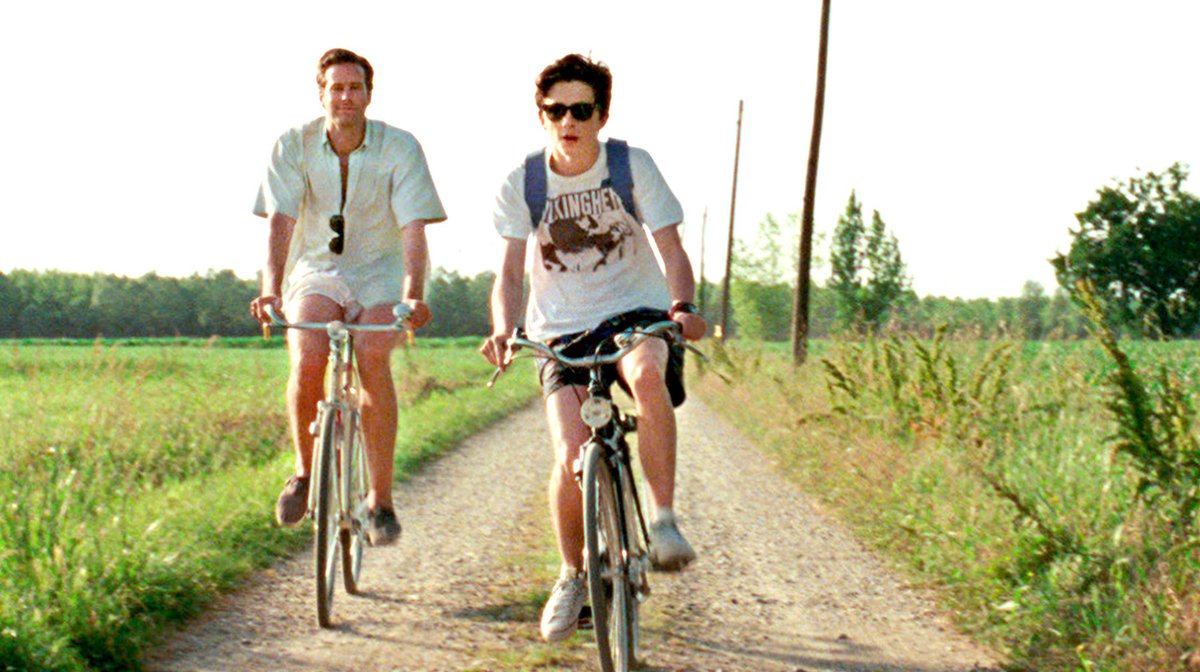 The cast and the film’s director Guadagnino have all expressed interest in reuniting for a sequel.

Disappointingly though, screenwriter James Ivory (who ended up winning an Oscar for Best Adapted Screenplay) has unfortunately said that he would likely not be returning to write another script about Elio and Oliver because he doesn’t believe enough time has passed yet.

The novel will be published on 29th October 2019, and the audiobook will be read by actor Michael Stuhlbarg.

Bethany is a horror and indie loving 21-year-old currently living in Toronto. She is a dedicated binge-watcher, a huge fan of Florence Pugh's nose, and often writes about film, pop culture, feminism and other social issues.