After an agonising long wait, the launch of Disney+ in the UK is finally nearly here!

We have looked on with jealously as our American friends enjoyed watching the likes of Baby Yoda’s giggle as the new streaming service platform successfully launched in the US, but finally it is rolling out on our shores on 24th March. 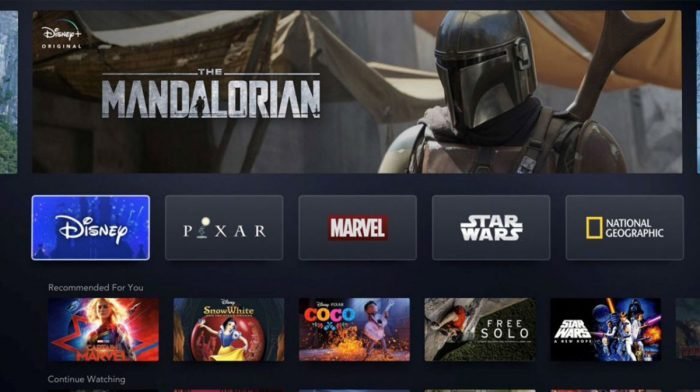 On day one of its launch in the US, Canada, Netherlands, Australia, and New Zealand, Disney+ drew in over 10 million subscribers, so it is shaping up to be a major competitor for rivals including Netflix and Amazon Prime.

And with it launching here with over 1,000 films and shows available from the first day, which includes some which are not available in the US and original content, we fully expect the service to be hugely popular in the UK too. 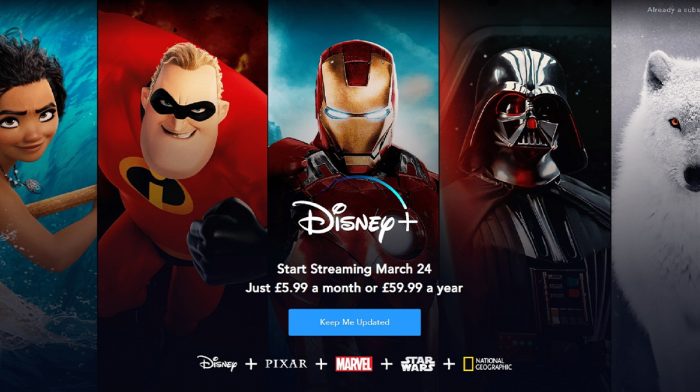 Over the next year or so, several new Marvel shows will launch on the platform including WandaVision, Loki, She-Hulk and more, in addition to an Obi-Wan Star Wars series which will see the return of Ewan McGregor as the Jedi Master.

But from day one there is plenty to watch and get excited about, with the hotly anticipated Star Wars show The Mandalorian only being the beginning.

Here is what we are looking forwarding to watching when Disney+ launches next week: 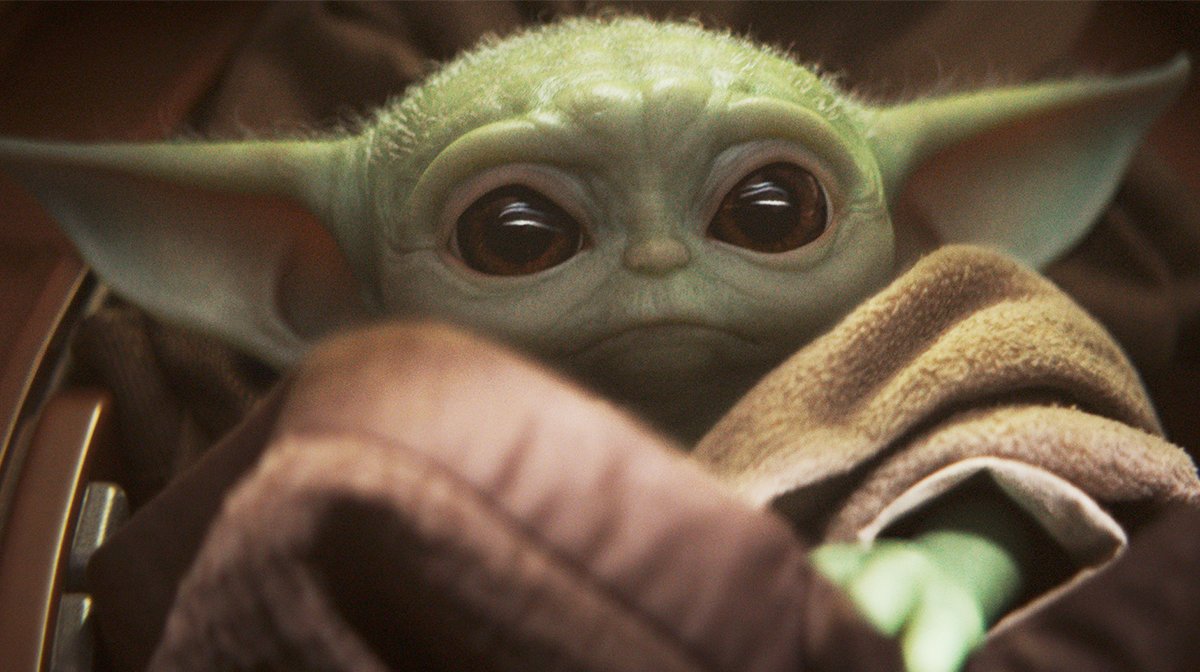 The first two episodes will be live on launch day, with the third available three days later on 27th March. Each of the following episodes will then be shown weekly. As Yoda once said, ‘patience you must have, my young Padawan’.

Produced by Jon Favreau (Iron Man), the first ever live-action Star Wars show is set between the end of the original trilogy, and the start of the new one.

Receiving rave reviews, it follows a mysterious and lone bounty hunter on his exploits in the outer reaches of the galaxy, far from the authority of the New Republic. 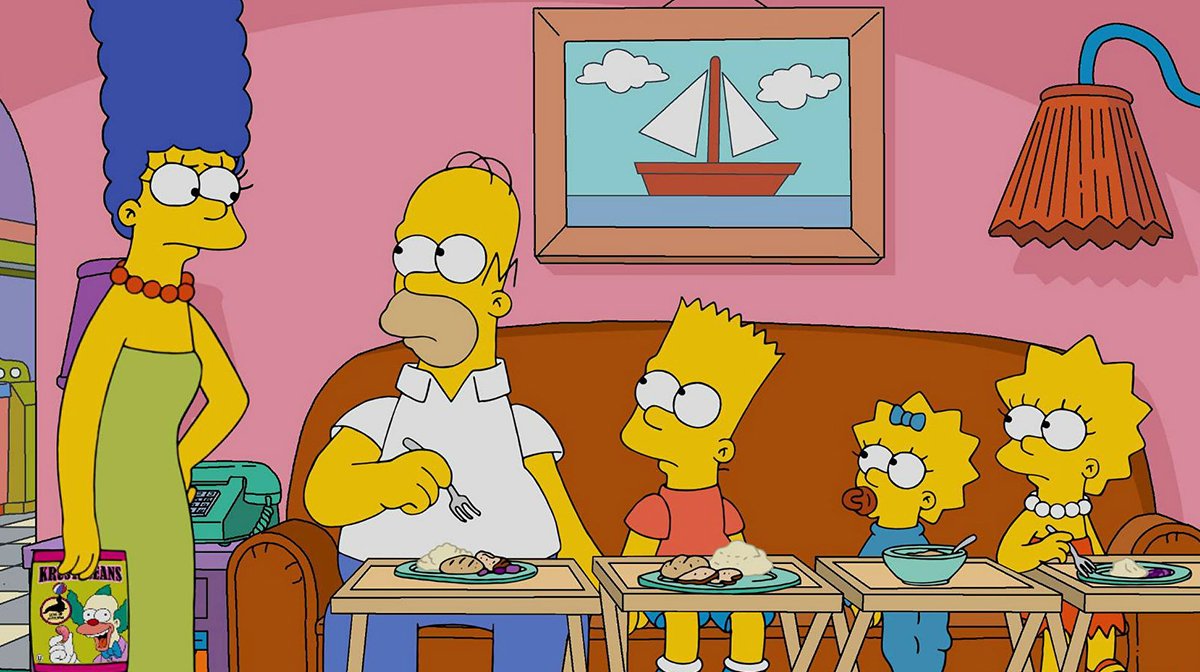 Next week, make sure you grab yourself a D’oh-nut or two, ready for a Simpsons binge!

While there was doubt over whether The Simpsons would become available on Disney+, the streaming service recently confirmed the news that more than 600 episodes will be available to watch from day one.

So far there have been 670 episodes of the hit show, so you can expect all but a couple to be available on the platform. 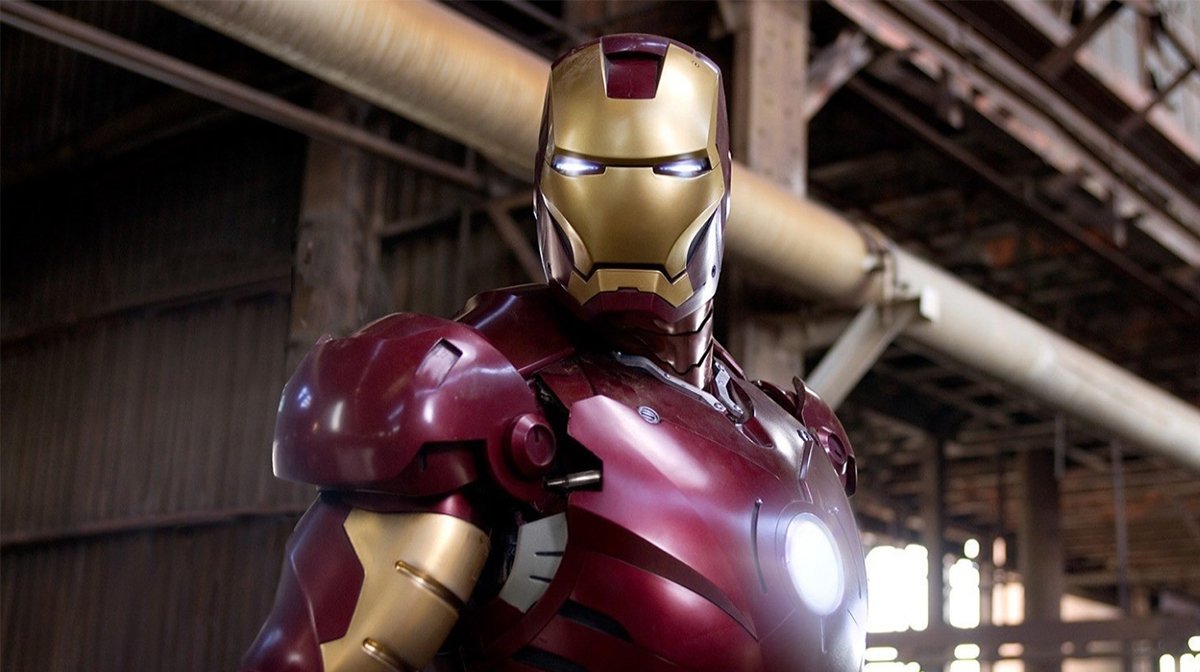 We will have to wait until later this year for the first original Marvel show to launch, The Falcon And The Winter Soldier is expected to arrive in summer, but luckily for us the majority of MCU movies will be available from launch.

Other Marvel movies from outside of the MCU will also be available, including several of the X-Men movies, alongside animated shows such as Ultimate Spider-Man.

Lady And The Tramp 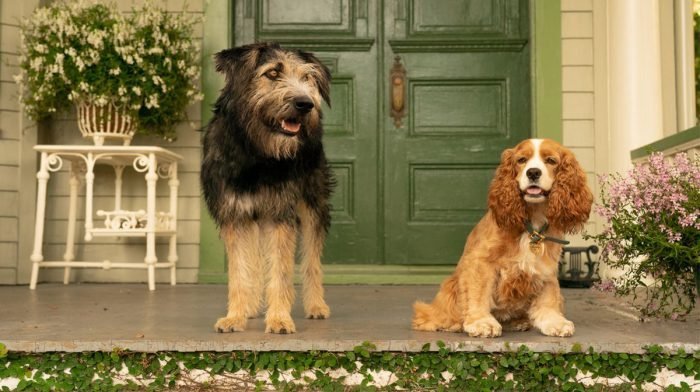 ‘Oh, this is the night, it’s a beautiful night, and we call it, bella notte’.

One of the first original movies hitting Disney+ is the live-action adaption of the classic animation Lady And The Tramp.

They said it couldn’t be done, but Disney did it anyways, and so yes, you can soon watch two non-CGI or animated dogs fall in love, and kiss over spaghetti. 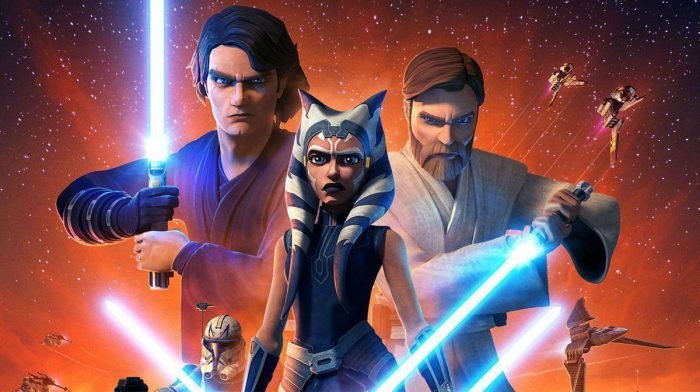 Fans have been waiting since 2013 for the next episode of animated series Star Wars: The Clone Wars, and finally, the seventh season is arriving.

Just like with The Mandalorian, the first two episodes will drop on March 24th, with subsequent episodes dropping on a weekly basis every Friday from then.

In order to catch up with the US though, each Friday will bring two new episodes of The Clone Wars until 17th April.

The World According To Jeff Goldblum 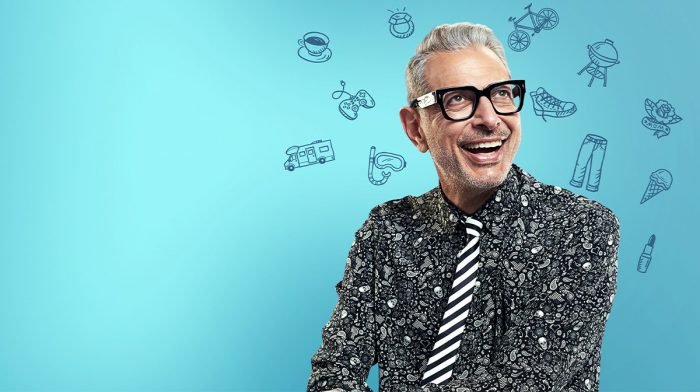 National Geographic will also be available on Disney+, bringing with it a whole range of documentary films and shows.

But the one we are most looking forward to is Disney+ original The World According To Jeff Goldblum, which follows the legendary actor as he explores the world, bringing his unique vision to topics ranging from video-gaming to ice cream. 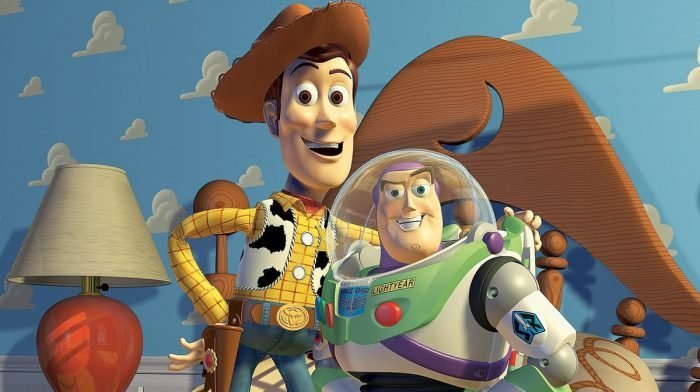 Who doesn’t love Pixar?!? Since they made their debut in 1995 with Toy Story, Pixar have become the animation kings, bringing joy, laughter and tears with each one of their movies.

And thanks to Disney’s 2006 purchase of Pixar, these charming films will be available to watch on Disney+.

From classics such as The Incredibles to newer movies like Coco, as well as their excellent short films, there is more than plenty to choose from. 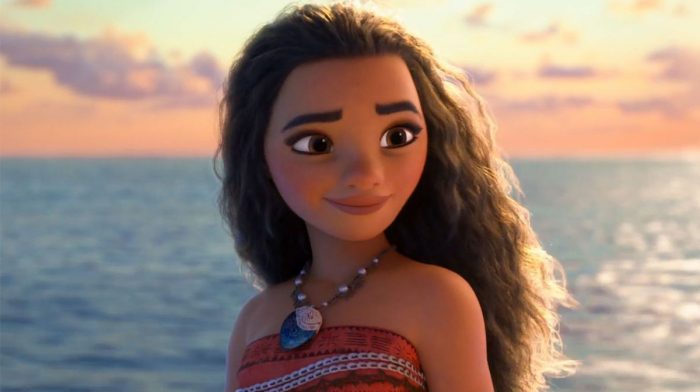 Looking at the huge range of Disney shows and films coming to Disney+ here in the UK can be quite overwhelming, as there is just so much to watch and enjoy!

From classic animated movies such as Dumbo, to modern hits like Frozen, to live-action classics like The Parent Trap, and even 10 Things I Hate About You, there is so much to enjoy, and that is just the films!

TV shows such as Lizzie McGuire and That’s So Raven will also be available from day one, so it is time to get ready for some nostalgic bingeing!