By The Grace Of God is one of the most important films you will watch this year, a moving drama which follows how three men unite to expose the sexual abuse within the Catholic Church.

Based on horrifying real events, the film is both urgent and patient, being deeply thoughtful about the issues at heart meaning it will stay with you.

Zavvi spoke to director François Ozon and actor Denis Ménochet about the movie, how attempts were made to silence them and the impact it has had on the case and victims.

Zavvi: Firstly we just want to say the film is brilliant. It is so moving and emotive, and sensitive in the way you handle a difficult topic. How did you come across the story, and way did you decide to tackle it?

François: I have made many films featuring strong women, and this time I wanted to make a film about men, about their fragility and sensitivity. By chance I discovered the website of La Parole Libérée (Lift The Burden) and I read the testimonies of many victims, and they moved me. I met some of them, heard their stories and thought it was very powerful. Like a journalist I investigated the story, met the victims’ families, and wrote the script. It was a strange structure for me, it was like a relay race between the three characters.

Zavvi: And for you Denis, how did you become involved and why did you want to be a part of this film?

Denis: I had already worked with François, and met him for lunch to discuss the subject matter. I couldn’t really say no as he bought me lunch. But who could not feel emotional about those kind of stories? It’s revolting. I was in from the get go. 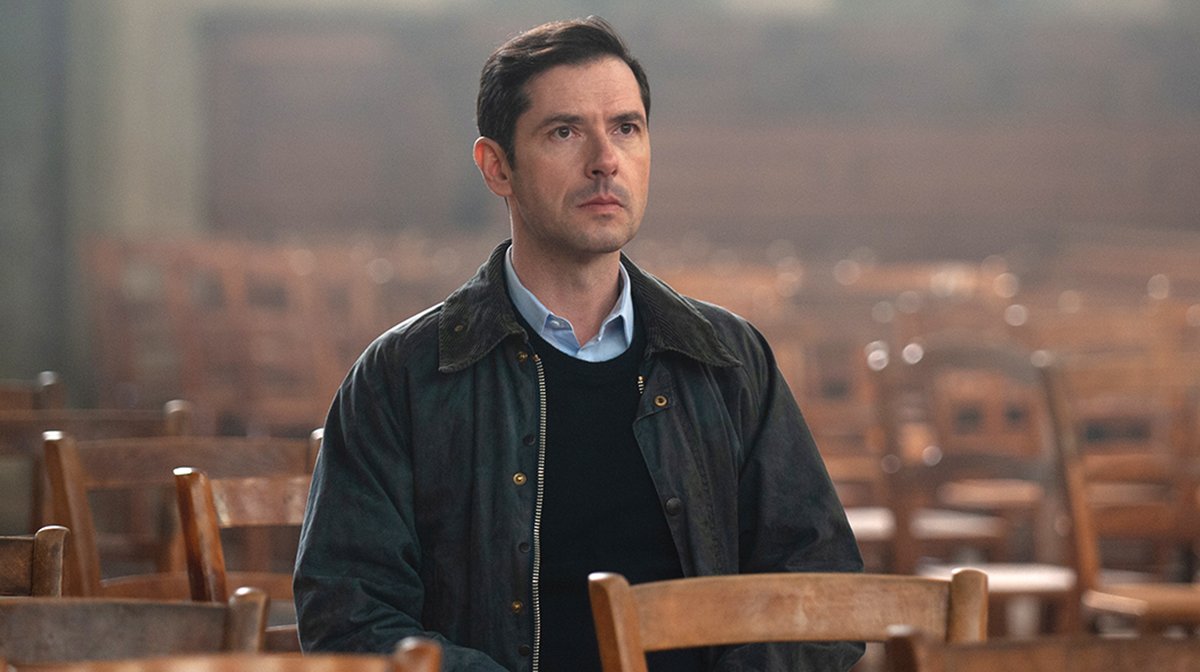 Zavvi: So I understand at first this film was going to be a documentary?

François: Yes after speaking to the victims this was the idea. They are real heroes. It’s funny when I suggested to them about making the documentary they were so disappointed, they were honest and told me a lot of private things as I was a director of fiction. So they were waiting for me to make a film like Spotlight. I realised if I made a documentary all the families wouldn’t agree to speak to a camera. And for me, I knew the story was about the repercussions of the child abuse on the family, so I needed to have that.

Denis: And the beauty of that is it comes from the perspective of the victims. Spotlight was about the journalists, this new perspective is amazing, a group of victims working together to get the story out there. 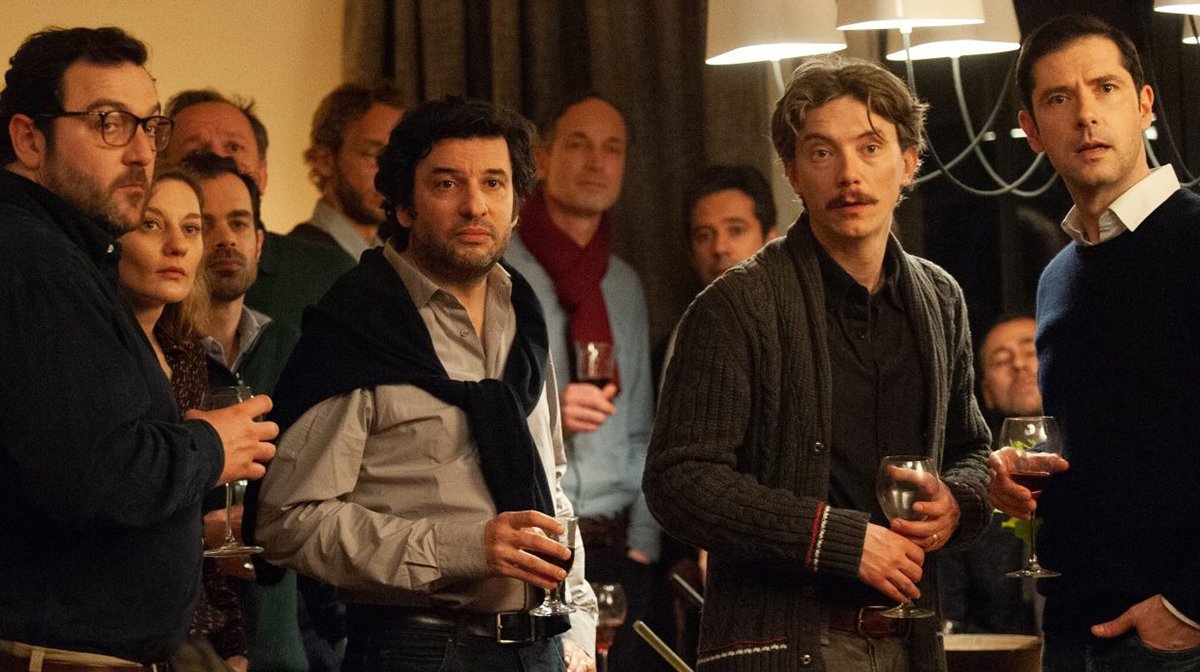 Zavvi: I completely agree. Denis, you play François Debord. Did you meet the real person?

Denis: I met him yes, and we shot in his house. You can’t do a caricature, you just go with the essence which was the combat, the war.

Zavvi: I want to talk about the structure, you mentioned before it is like a relay race, and you also use letters and emails to tell the story. Why this decision?

François: The reality of the fight was that it involved letters and emails. When I met him he showed me this all and said do what you want with that. I read them all and it was so polite, and revealing of the psychology of the church, showing the hypocrisy. 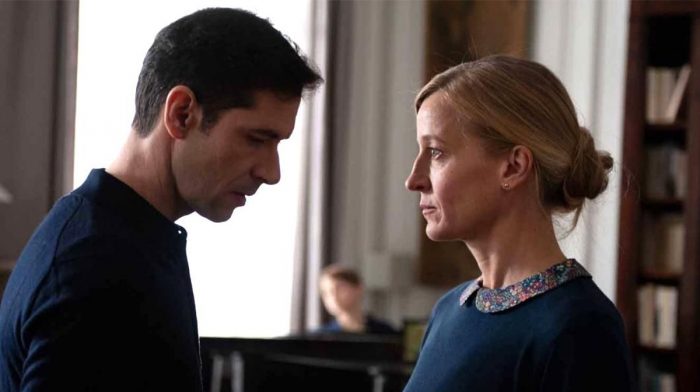 Zavvi: Did you feel a sense of urgency when it came to making the movie, with the investigation being ongoing?

Denis: Yes there was, we changed the title so we could shoot in Lyon without being bothered by the church and authorities. The trial was coming up, and it was pure luck that happened just before the movie was released. It should have happened a long time before.

François: The lawyers of the priest tried to stop the release of the film in France, we had to fight for it and it was decided it was public service, and the freedom of creation was more important than the presumption of innocence. The priest, Bernard Preynat, has never denied he committed the crimes, so the film was released.

Denis: It was crazy that they tried to silence us as well.

François: It was funny because there is no scoop in my film, all the facts are in the press. What people didn’t know was the intimacy of the victims, how it affected the people around them. The revelations were about that, they privacy, and we realised how people are afraid of the power of cinema, and of fiction. If it was a documentary no one would have bothered us. 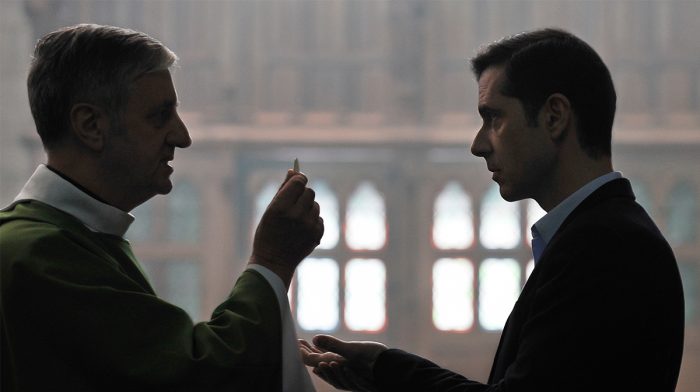 Zavvi: I know you said the priest’s lawyers responded, but how did the church itself respond?

François: Before the release I was like the devil to them, and when the film was released they realised it wasn’t against faith. The film showed how it happened, and now many important people of the church thank me for helping understand what the victims went through, and I know my film is used now to educate young priests. So now I am like a saint!

Zavvi: You have switched roles! Denis, your character is probably the most outwardly angry out of the three. How does he play against the other two characters in the trio?

Denis: He is revolted by the fact his parents were lied to and betrayed by the church. He can’t take no for an answer, silence isn’t something he likes. I play the drums, and it’s like the drums of war. 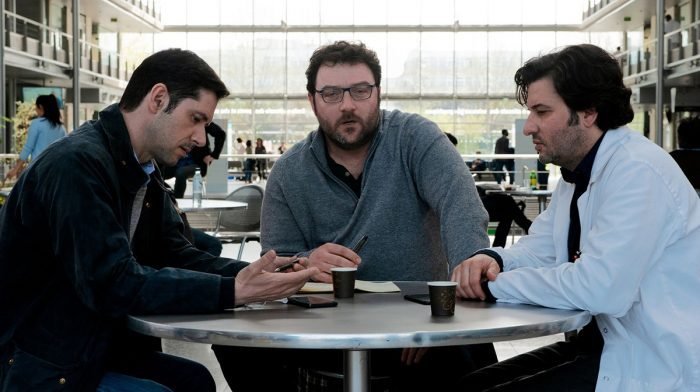 Zavvi: After the release of the film the priest has been defrocked. Do you feel the film had an impact on the case?

Denis: It happened because of the film.

François: The film had an impact. Usually when there is a canonical trial they decide to defrock the priest after the justice system condemns them, but this time they did it before the trial, which is not usual. I think the church realised it was important to make a positive stance, but it is too late, it should have happened two years ago. 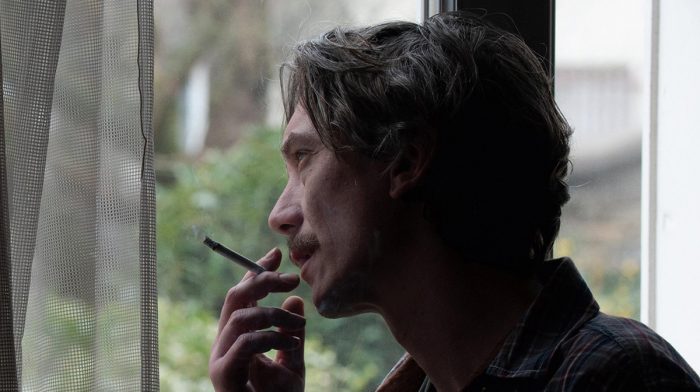 Zavvi: And it is too late for the victims as well. How do you feel about the fact the film has had such a huge impact?

Denis: You are part of something that is beyond acting, and you have a civil duty when you do it. I was really hoping it would help educate people, but didn’t expect it to have the impact it would do.

François: I’m surprised. I can find it pretentious when a journalist asks do you think a movie can change the world, I always answer of course no, but in the case of this film it did. I’m proud of that. 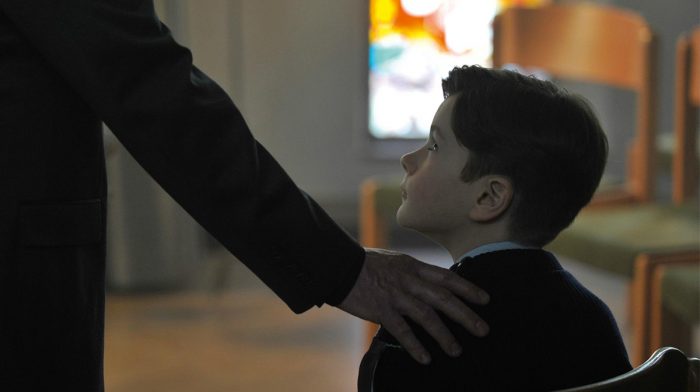 Zavvi: And have you heard from the victims since?

Zavvi: Do you think it is important for cinema to raise awareness of issues like this one?

Denis: Yes, it helps you understand it from the inside. Helps you relate.

François: I think the film can be helpful for families, for generations of new parents, who understand they have to listen to their children. The generation in this film didn’t understand, they didn’t think it could destroy so much. It was like a joke, oh this priest is a little bizarre. The new generation know how much you can suffer, and be destroyed as a child. Things are changing.

By The Grace Of God is currently in cinemas and on Curzon Home Cinema.