After starring as several action heroes, one anthropomorphic tree guarding the galaxy, and a furiously fast getaway driver-turned-super-spy, it was time Vin Diesel locked down his own superhero franchise.

Enter, Bloodshot. But who else is the new hero bringing with him?

A quick history lesson, after Diesel’s character Ray Garrison and his wife are assassinated, the former Marine is resurrected by a nefarious paramilitary company called RST.

He’s filled with billions of nanites that instantly repair any injury, but they also give him super strength and increased reflexes. Bloodshot’s natural ability to communicate with technology means he’s also called a Psiot. 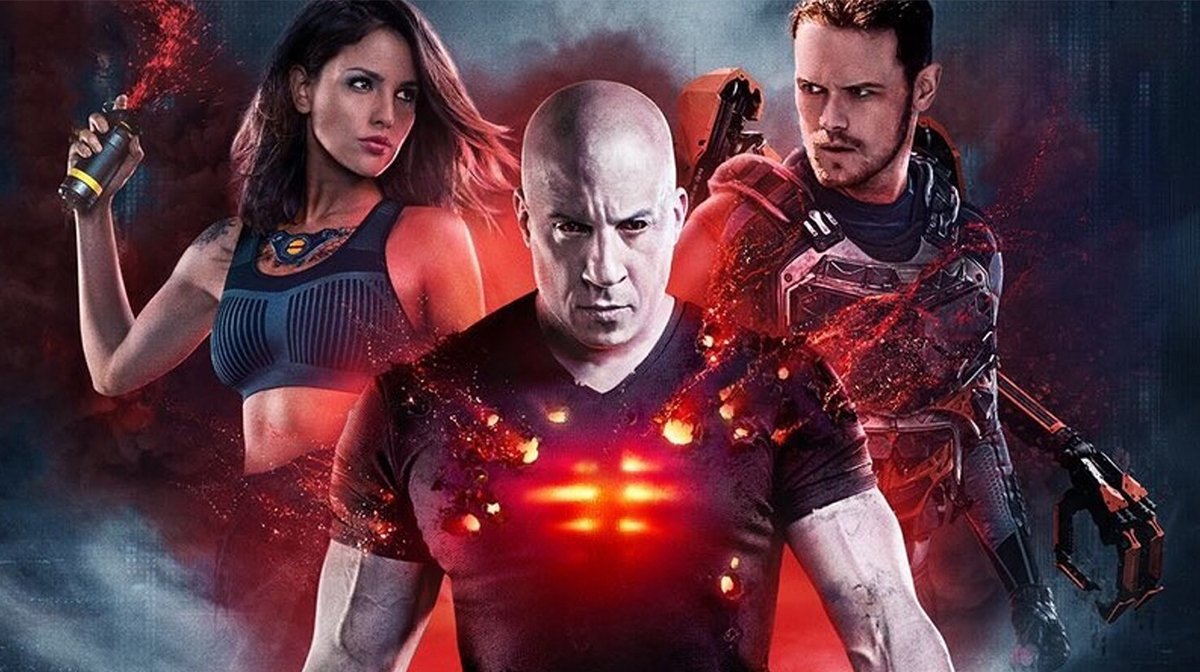 Now, in the Valiant Comics universe, Psiots are heroes with psychic abilities that the world looks up to whenever there’s a crisis – and they’re a wildly eclectic bunch.

De facto leader Peter Stanchek boasts telekinetic powers, astral projection, force fields, teleportation, flight and more in his psionic tool-kit. He can even activate other Psiots, like the flight based Faith, and the electrical Livewire.

Psiots are also known as Harbingers, and the comics often lead to huge team-ups and spin-off titles. It’s best to think of Psiots like Marvel’s X-Men, giving them an unlimited potential for their powers and character arcs. There’s been talk of Harbinger movies later down the line, but we’ll get to that. 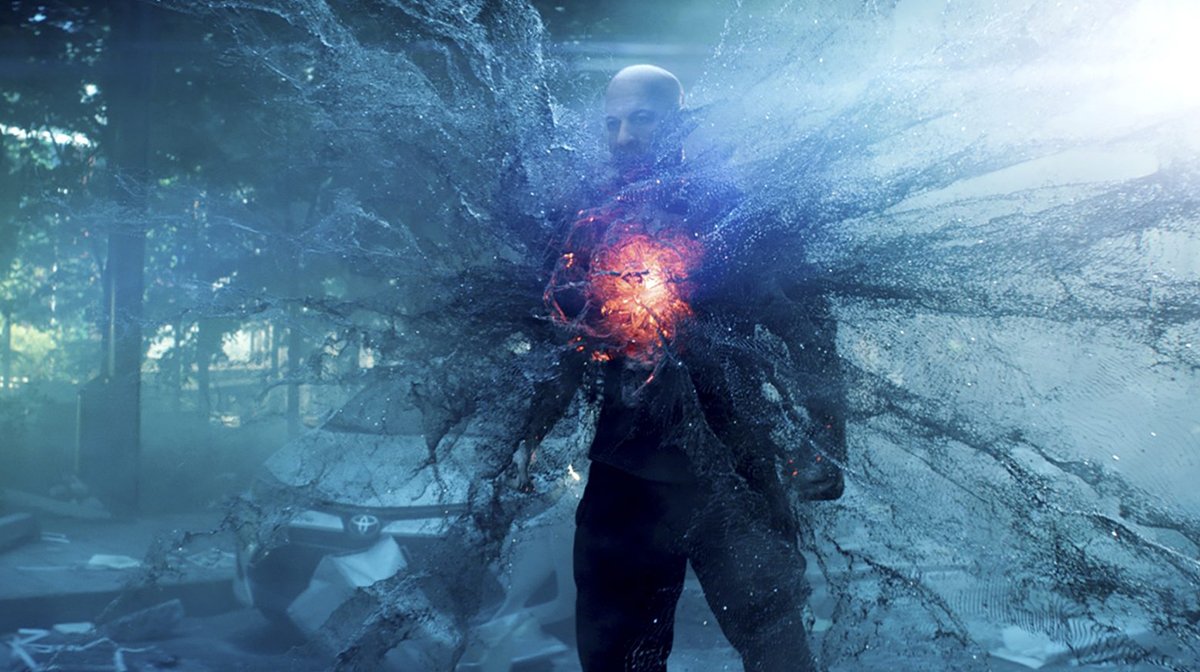 Now we’ve got the quick history lesson out of the way, what does this mean for a new cinematic universe?

It all starts with RST. The company looks to send Bloodshot to hunt the Psiots by implanting false memories of his ‘death’ and his wife’s killer.

Each time he kills a target, he’s reprogrammed with a new face to hunt. One of these targets is Martin Axe, played by Toby Kebbell. He’s a technopathic Psiot who communicates with any form of technology. Yes, these stories often see Psiots going head-to-head. 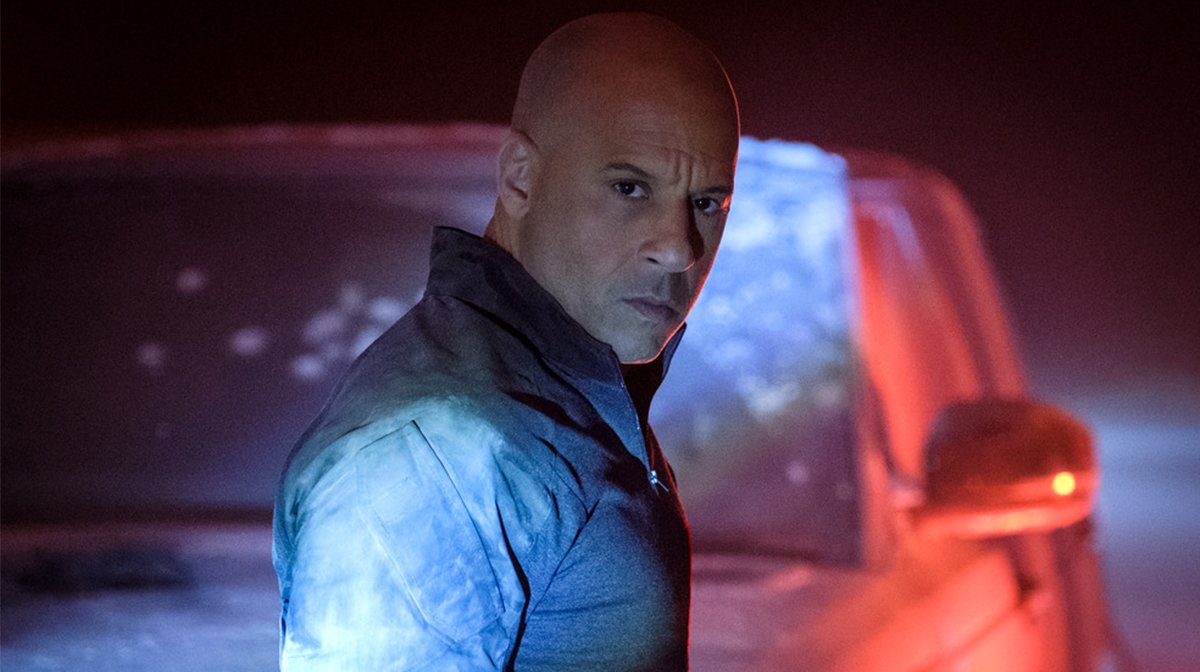 Sony and Valiant’s original plan was to kick-off this new universe with a Harbinger film, but they instead decided to lead up to it à la Marvel and DC, with an individual hero’s debut first.

But more recently, Paramount bought the rights to the Harbinger movie, which would usually spell doom for a project like this since Sony are releasing Bloodshot. Although after Diesel’s recent comments, it implies some kind of Disney/Sony type deal for the universe going forward.

In an interview with Fanatic Association, Diesel expressed his excitement to see all the heroes getting their own adaptations: 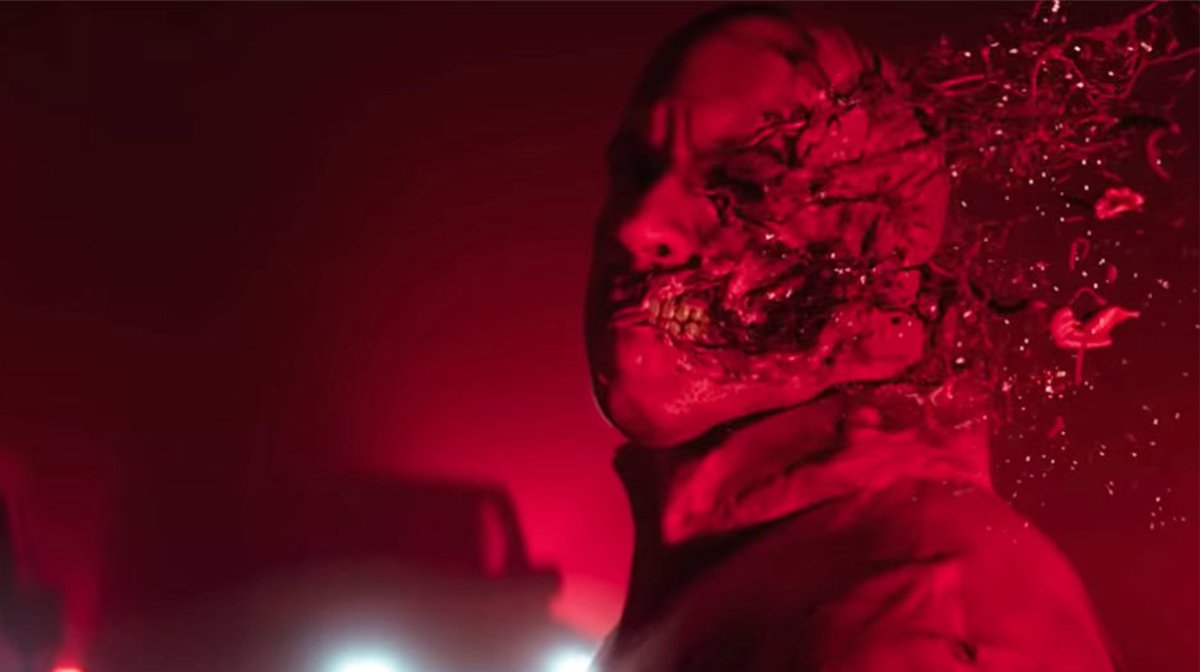 One way of continuing Valiant’s cinematic universe with Sony and Paramount would be to answer the calls for diversity that fans are raising with Marvel and DC. One Valiant character already being tipped for her own solo outing is the plus-size hero, Faith.

There’s been discussions about the heroine taking center-stage since 2018, so she would be a perfect place to start if Valiant are serious about succeeding.

Since she winds up founding the Harbinger resistance with Peter Stanchek to stop a big-bad named Toyo Harada, it would be the perfect way of leaping forward post-Bloodshot, and looking ahead to a potential Harbinger Wars.

Obviously, there’s other heroes in the comics that could make their appearance ahead of Harbinger Wars, like MI6 agent Ninjak (he’s a ninja, what did you expect), a supernatural guardian called Shadowman, and even a 1600-year-old soldier wearing alien battle-armour called X-O Manowar. 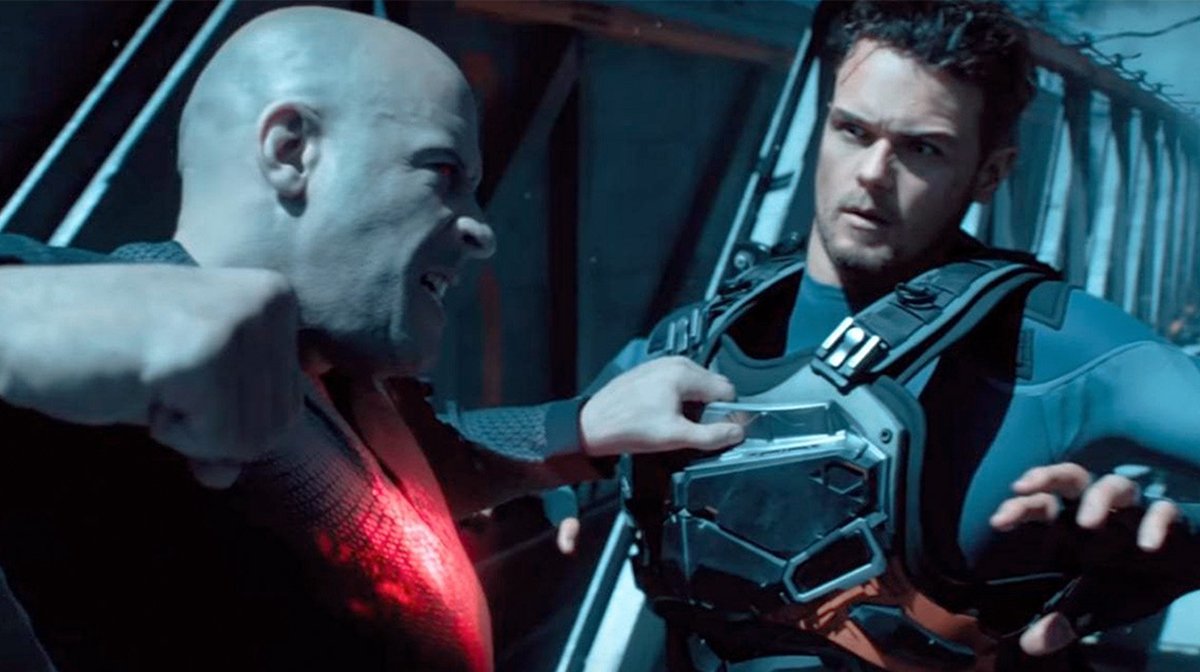 These other characters offer new genres and directions for the fresh universe to explore. Shadowman sees a protector brace our world for a dark version of the afterlife, providing a potential horror vein for the series.

Movies based on Faith and X-O Manowar could treat audiences to a fresh approach on stereotypical superhero tropes.

Ninjak could even see the reemergence of martial arts movies taking place within the sub-genre (hire John Wick’s Chad Stahelski please and thank you).

While Valiant’s cinematic universe will seemingly step away from the usual capes and cowls that audiences have become so accustomed to, it’ll examine how the world is directly affected by superpowers.

In Bloodshot’s case, that’s by taking advantage of veteran soldiers and using robotic prosthetic limbs as a means of rehabilitation.

Let’s just hope Valiant, Sony and Paramount don’t make the same mistakes that other cinematic universes have made before. Yes Universal’s Dark Universe, that means you.