Looking for the latest Doctor Who gifts and merchandise for the Whovian in your life? We’ve got you covered!

The British television programme, Doctor Who, has been making waves in the pop-culture world since its debut back in 1963.

The show follows the wild, intergalactic adventures of an alien Time Lord called “The Doctor”, who explores the universe in a time-travelling space ship named the TARDIS. With his various companions, The Doctor saves civilisations in need, and rids the universe of evil beings who seek to destroy it.

The show is recognised as a significant part of British popular culture, with a cult following of millions of fans around the world. 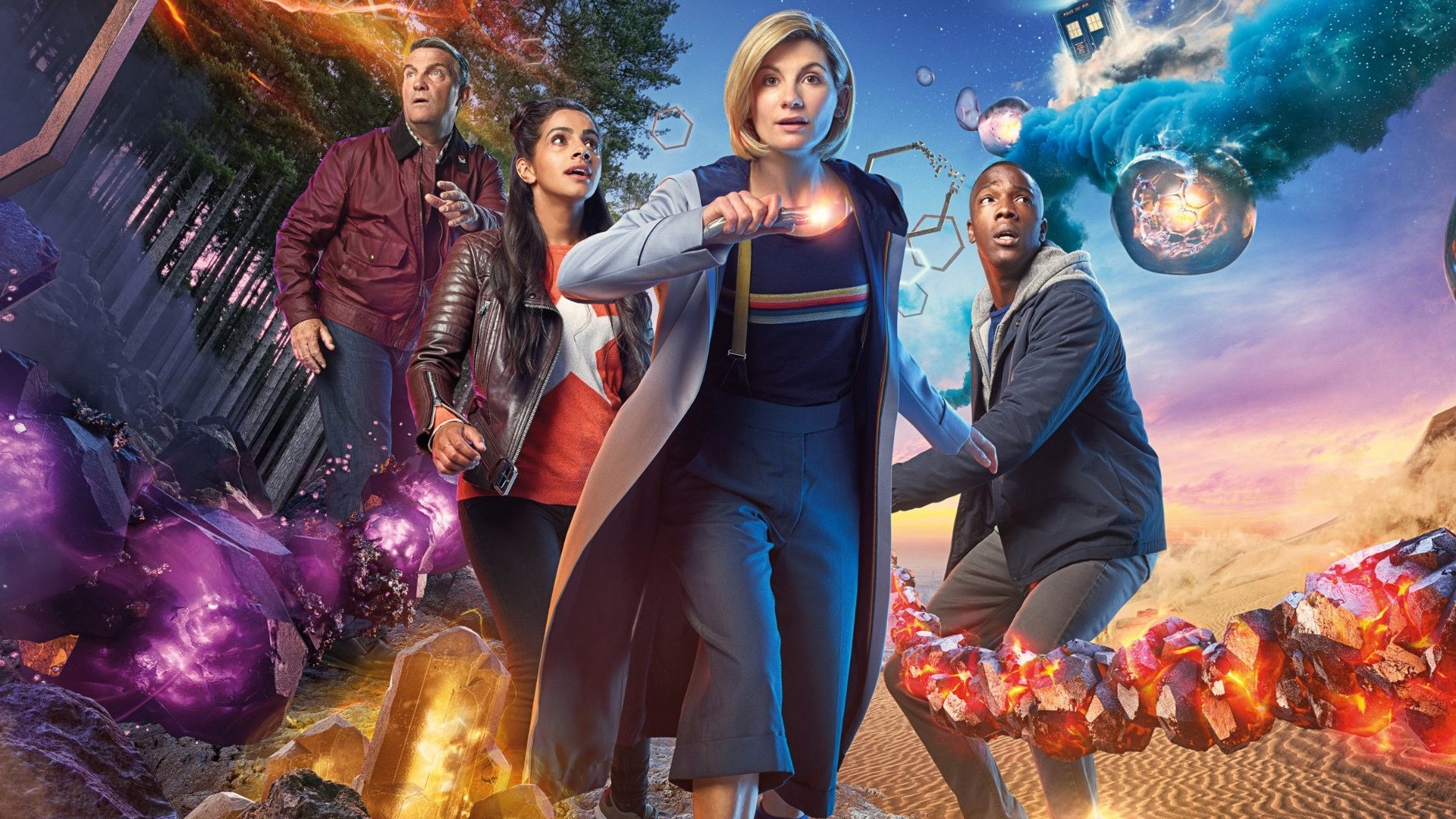 Thirteen actors have headlined the series as The Doctor over the years, such as William Hartnell, Christopher Eccleston, David Tennant, Matt Smith, and Jodie Whittaker.

The transition from one actor to another is written into the plot of the show with the concept of regeneration, allowing the series to be long-lasting and consistent.

If you’re a major Doctor Who fan, willing to go to the edges of the galaxy to find the best Doctor Who merchandise, or if you know a super-fan who would love a Doctor Who gift for their birthday or a special occasion – our guide is sure to help you find everything you need!

Check out our picks below for the best Doctor Who gifts and merchandise!

For more great gift ideas, check out our Doctor Who merchandise page.