The past five years have been a crucial time for horror. It has marked several important releases that put the genre back on the map and into the minds of more than just the horror community.

Among them was Ari Aster’s feature film debut, Hereditary, which tackles grief and resentment, as well as demons and cults, in a profoundly upsetting and disturbing way.

Hereditary, along with films such as Jordan Peele’s Get Out, also ushered in a discussion of an often-maligned term, ‘elevated horror’.

While the film is by no means the first of the horror genre to tackle grief and other complicated issues in a subversive way, it did get the world talking. It was the horror film you had to see to understand the hype, the horror film that all of your friends were talking about.

Hereditary’s trailer was just vague enough to pique curiosity, but give almost nothing away. It gave us the basics: Toni Collette plays the Graham family matriarch Annie, who is grieving the loss of her mother.

She is married, has two kids, and one of them, a young girl named Charlie (Milly Shapiro), is a little strange. She often carries a vacant expression, and clicks her tongue as a seeming behavioral tick.

The trailer focuses heavily on Charlie, which made Hereditary seem like another creepy or possessed child film. I went into the cinema fully expecting a movie like The Exorcist or The Omen.

In fact, it was often compared to those classic horror features. But, Hereditary is its own unique brand of horrifying, something that dives deep into trauma and personifies family demons. 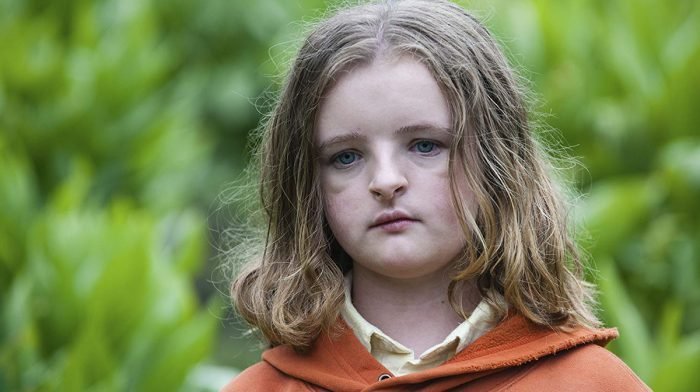 First and foremost, Hereditary is a tale about how Annie Graham experiences grief, both for her mother and her daughter.

Yes, that’s right, the strange little girl featured so prominently in the film’s trailers dies quite suddenly and violently towards the film’s beginning.

This is not a story about a troubled child, but about her grieving mother trying to navigate the quagmire of emotions that often accompany death, especially one so tragic. 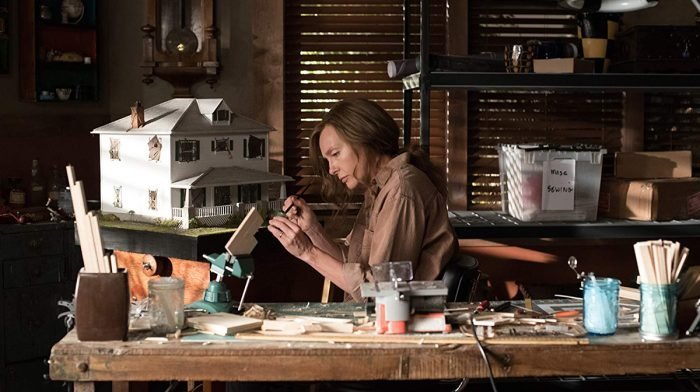 At first, Annie experiences grief through a strange lens of relief and guilt. Annie’s relationship with her mother was fraught and often estranged due to her mother’s delusions and strange behavior, such as trying to breastfeed Charlie.

In short, with the death of her mother, Annie is trying to process a lifetime of trauma and fully realise what she has inherited from her mother: an inescapable death as a sacrifice to the Prince of Hell.

The trauma given to us by our parents is inevitable and hard; as my therapist often says, ‘you don’t make it through childhood without a few scars’.

Aster seems to have taken that phrase and amplified it to 100, taking those scars and ripping them open into oozing, festering wounds that invite in the demonic. 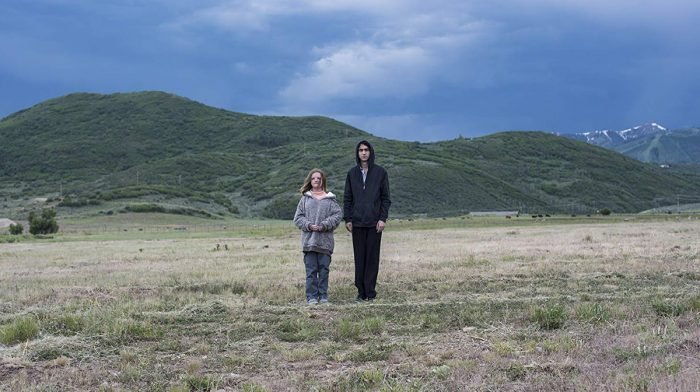 Then, Annie moves to a different kind of grief, one where your child is ripped away from you much too early. In a devastating car accident with her son, Peter (Alex Wolff), at the wheel, Charlie literally loses her head. It is an utterly awful death that unfortunately breeds resentment between Annie and Peter.

Hereditary would function perfectly well as a tense and deeply upsetting family drama. But, in a way that only Aster seems able to accomplish, that drama isn’t enough.

The grief, resentment, and guilt all function as necessary tools that drive wedges between the family that ultimately serve to bring Paimon to Earth. 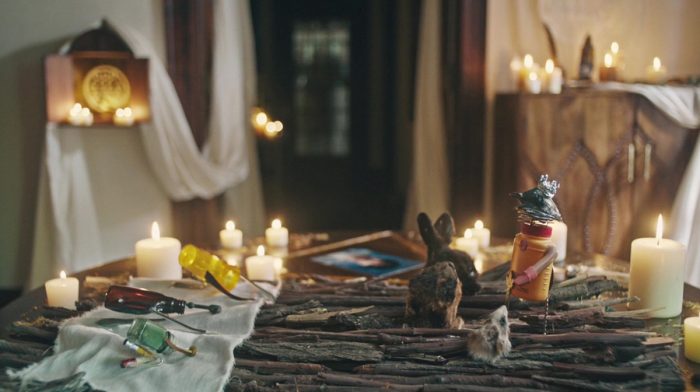 Carrying much of this emotional weight is the dazzling and terrifying Collette as Annie. She seems to throw her entire soul into this performance where she is constantly in the throes of emotional turmoil.

She captures the struggle of trying to keep it together in the face of sadness, and what happens when you ultimately fail at such a task.

Her exhaustion seeps through the screen and permeates the room; she is tired of trying to be a good mum, a good wife, a good artist, a good person.

Most mothers in horror are two-dimensional characters that are either villains or supporting characters to the male hero. Here, Annie is allowed to exist in a grey area. She is neither evil or perfect; she is human. 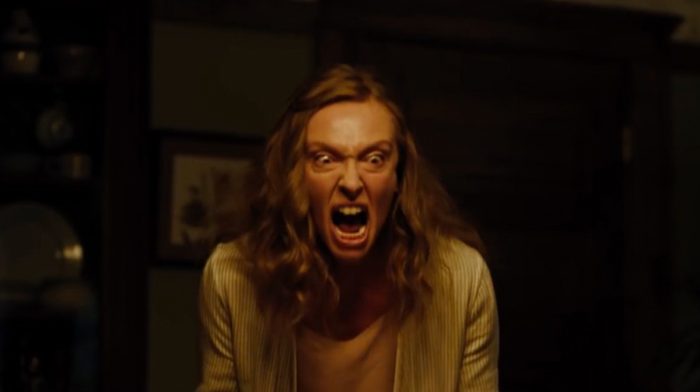 Paimon becomes a demonic stand-in for the inevitable trauma we bring to our relationships, whether romantic, platonic, or parental.

We collect traumas and experiences as we navigate life, and those traumas build up into quirks and anxieties. Hereditary so deeply captures that process, which is already horrifying.

It puts the struggle of existence so bluntly on screen that it feels like a two-hour punch to the gut. Add in some gore, a cult, and one hell of an ending, and you have one of the best and more effective films of the decade. 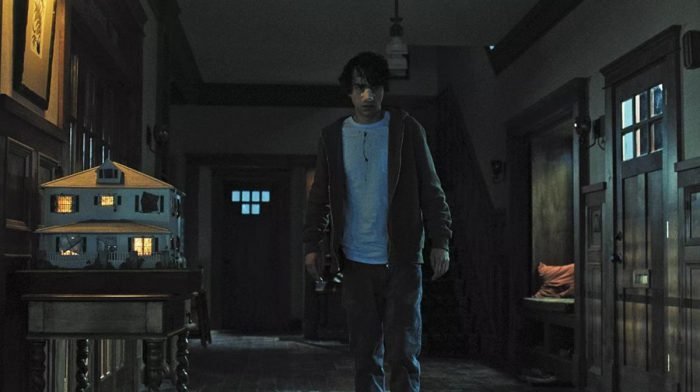 While Hereditary should not be considered more elevated than other works in the genre, it does deserve to be lauded as a film that helped give horror more recognition outside of the genre’s community.

It is a film that through a tight script, a pitch-perfect marketing strategy, a strong performance, and a daring director, brought horror to a larger audience again.