With Phase Four of the Marvel Cinematic Universe (MCU) now approaching, fans are excited to see what comes next now that Thanos has been dusted, the magic of the Multiverse has been teased, and the original Avengers roster is facing a revamp.

Alongside hints of major additions like Nova, Beta Ray Bill, and Adam Warlock, there’s a motion in the ocean that Namor the Sub-Mariner could mean big things for the future of the world’s highest-grossing franchise.

If everyone’s got their water wings on, here’s everything you need to know about this underwater adversary. 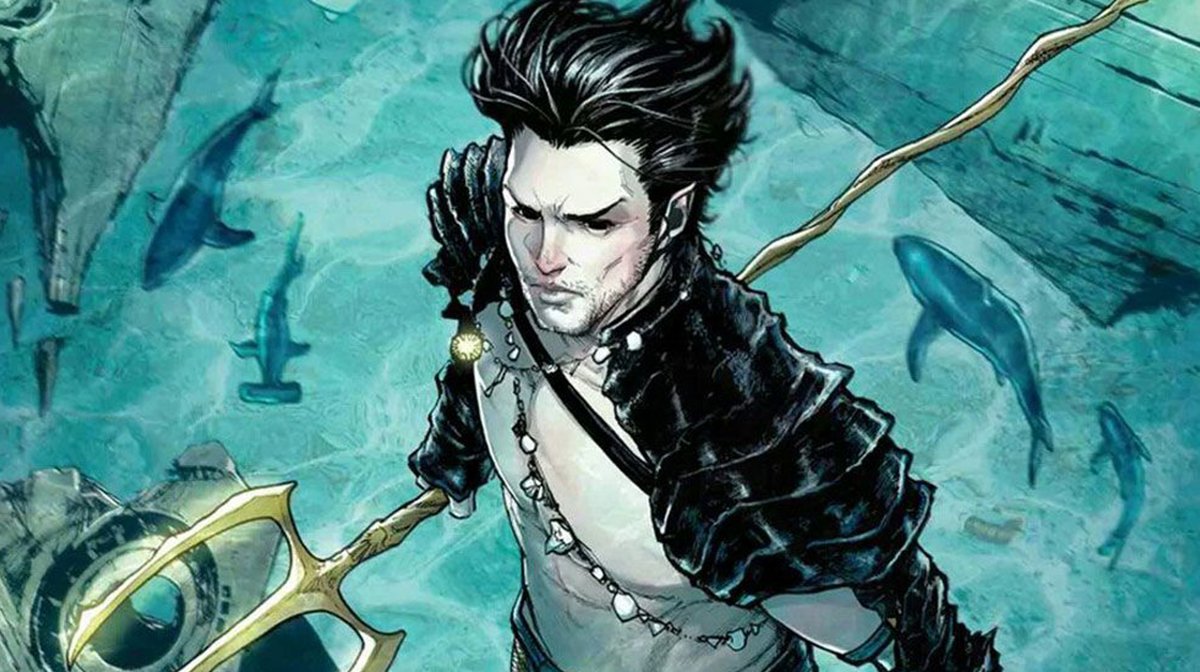 Although Namor is often dubbed as Marvel’s version of Aquaman, it’s important to note he predates the Aquatic Ace’s origin by two years, and was officially introduced in 1939’s Marvel Comics #1.

In fact, Namor comes from a time when Marvel Comics was Timely Comics, and he was one of the publisher’s ‘Big Three’ alongside Captain America and the Human Torch.

With an origin similar to Aquaman, Namor is the mutant son of a human sea captain and a princess from the mythical kingdom of Atlantis. 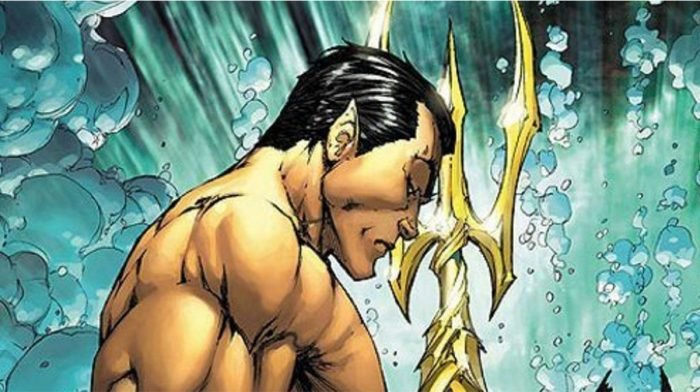 As well as the ability to live on both land and water, Namor has superhuman strength, can control the elements, and can also fly (through the use of tiny wings of his ankles).

Finally, who can forget the all-important ability to converse with creatures of the sea?

During his time, Namor has put his moniker of ‘The Avenging Son’ to good use and launched attacks on the surface world for crimes against Atlantis.

It’s this villainous streak that has made Namor an anti-hero, and arguably a much more interesting addition to the MCU.

Way back when, Namor was pitched for his own TV series in the 1950’s, which would’ve made it one of the first superhero shows in existence.

The idea of a Namor movie has also been a long time coming, and was originally pitched by Universal back in 1997. Over the years, it went through various directors and rewrites but never saw the light of day.

Even MCU overseer Kevin Feige doesn’t seem quite sure where Namor stands, and previously said his rights were “complicated”.

Marvel Studios might have him back, but it’s suggested Namor’s role in the MCU will have to be worked out similar to Universal with Hulk, and Sony with Spider-Man. 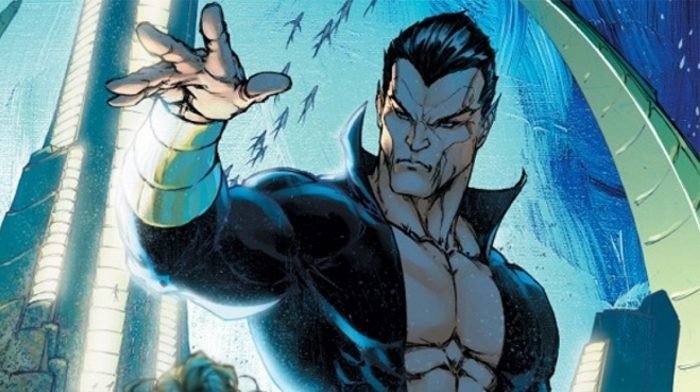 Looking back over Namor’s comic book history, the time he attacked the country of Wakanda with a tidal wave has made him a popular choice as the potential villain of Black Panther 2.

Ryan Coogler’s upcoming sequel has also thrown fan-favourite foes like Doctor Doom and Kraven the Hunter into the mix, however, everyone should remember there was a Namor tease in Avengers: Endgame.

When the surviving Avengers discussed what was going on in a post-snap world, Danai Gurira’s Okoye mentioned an earthquake off the coast of Wakanda.

Black Widow asked how they were handling it, and Okoye gave a coy response that Wakanda was handling it by not handling it. 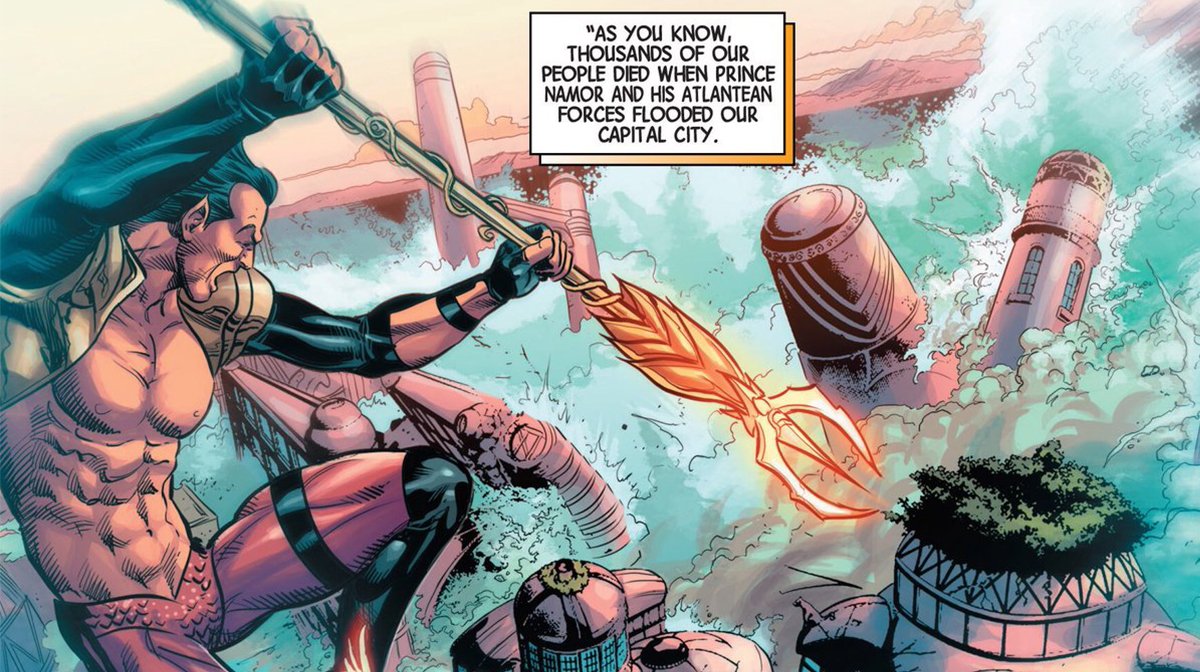 Despite Endgame writers Christopher Markus and Stephen McFeely originally downplaying the Namor Easter egg, they recently revealed during a quarantine rewatch that they were giving him the nod.

Offshore earthquakes aren’t the only time Namor or his homeland has snuck into the background of the MCU though.

Iron Man 2’s S.H.I.E.L.D. map highlighted Wakanda and another mysterious locale in the middle of the Atlantic Ocean.

And the hijacked ship at the start of Captain America: The Winter Soldier was named the Lemurian Star. While it might mean nothing to even the most die-hard fans, Lemuria is another underwater city that has rivaled Atlantis on several occasions. 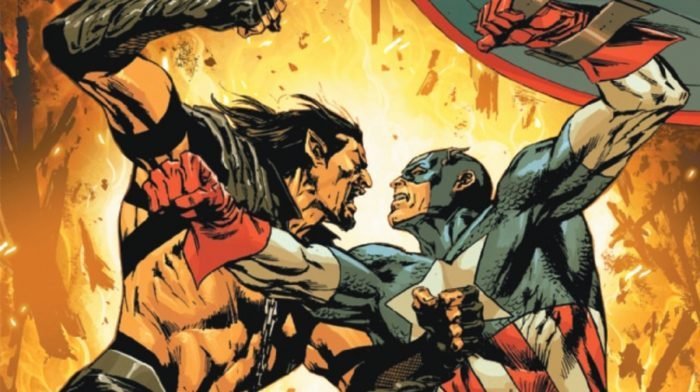 Finally, Scott Derrickson teased this slippery character could have a role in Doctor Strange And The Multiverse Of Madness when he shared a cryptic tweet featuring Namor and soon deleted it.

Derrickson has since moved on from MoM and handed the reins over to Sam Raimi, but given Namor and Strange’s bromance in the comics, it’s entirely possible the Sorcerer Supreme’s sequel could be Namor’s gateway into the MCU.

While these haven’t turned into anything yet, at least Endgame has confirmed Namor is out there. 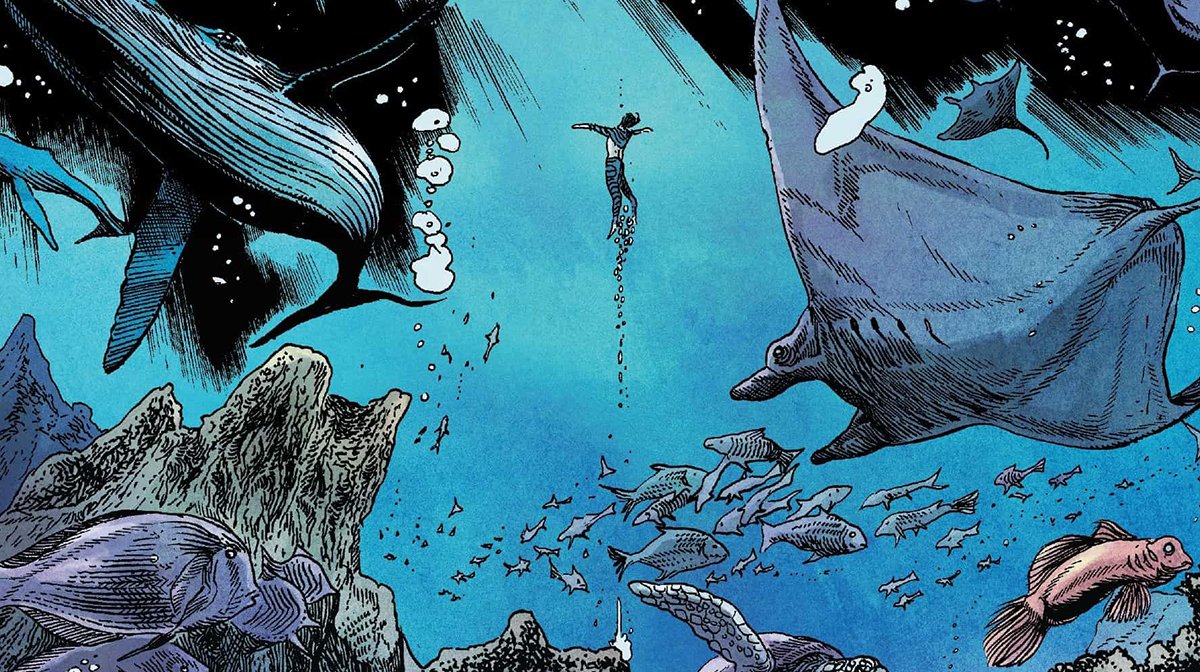 Even though there are no concrete plans to include Namor in Phase Four’s ongoing slate, one idea would be to tease Namor in something like Multiverse Of Madness and have him emerge as the big bad of Black Panther 2.

Remember how Loki was introduced as a villain in Thor and The Avengers before he slowly mellowed and became the lovable rogue of Thor: Ragnarok, before his heroic sacrifice in Avengers: Infinity War.

Similar to Scarlet Witch’s debut before she found herself a spot on the Avengers, Namor’s logical arc would be one of redemption. 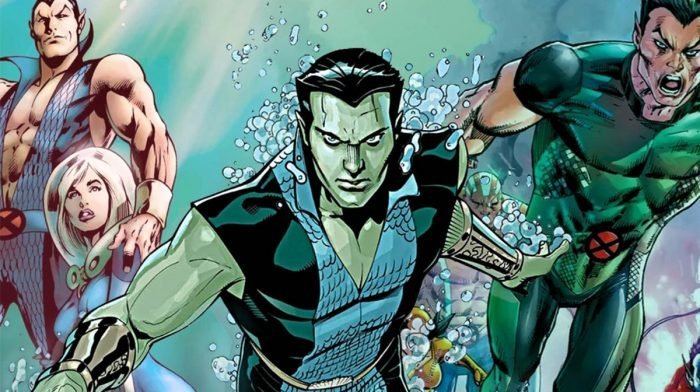 Aside from making his own mark on the MCU, Namor means big business for a certain spandex-clad team that fans are dying to see.

Namor owns the official mantle of the first mutant (in terms of publishing), meaning he could help usher in the X-Men.

Elsewhere, Namor has frequently butted heads with the Fantastic Four and is another potential way to bring the superhuman favourites into the franchise.

Either way, there are some 81 years of comic book history to pull from when Namor the Sub-Mariner finally dives into the MCU.