Richard Jewell’s story was waiting to be told.

A security guard discovers a bomb, saving hundreds of lives, only to be wrongly accused of having placed the device himself, undergoing a trial by media, it was inevitable this tale would come to the big screen.

And now it has, directed by Clint Eastwood and starring the brilliant Paul Walter Hauser in the titular role. 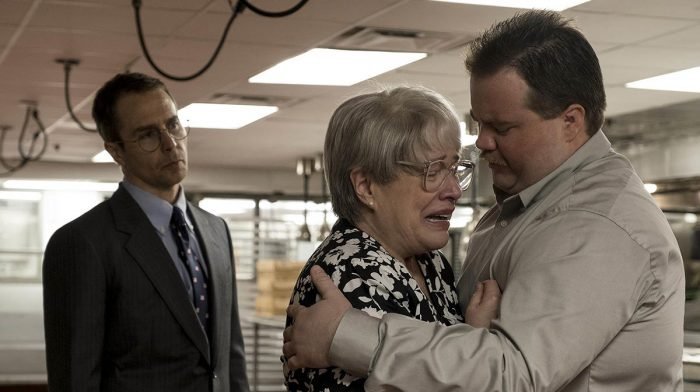 Eastwood’s storytelling methods are simplistic and lack any real flourishes. It is startlingly obvious from the get go who the good guys are, and who are the bad guys, with no room for shades of grey.

Both the media and FBI agents are ravenous, desperate and ignore any ethics or morals, while Jewell and his mother are vulnerable victims, easily taken advantage of.

However, thanks to the spectacular performances of Hauser (Jewell) and Kathy Bates (Jewell’s mother) the story is given a much needed boost, as they add shading to what could have been rather two-dimensional characters. 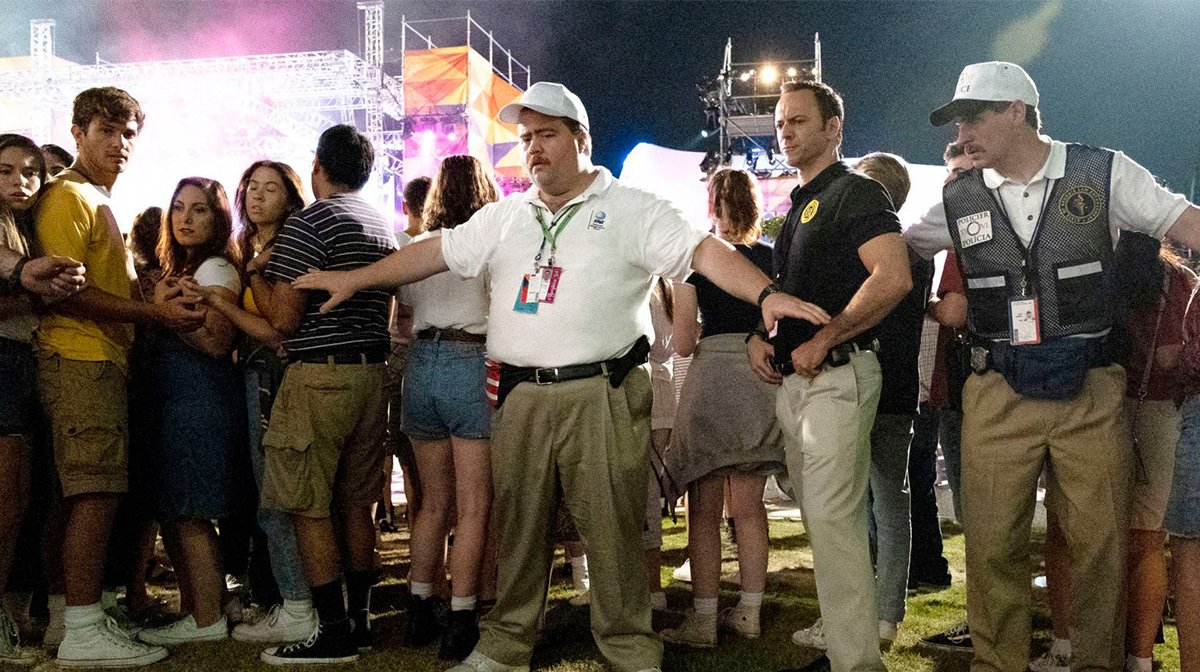 Jewell easily could have been portrayed as a simple-minded pushover, but Hauser adds more depth to him, capturing how complex he is.

He’s a man who has always longed to be in law enforcement, but has struggled to get there, hence he wants to help as much as he can when the FBI are interrogating him.

At first it appears he is too dim to realise their real aggressive intentions, but through subtleties Hauser grows his character, who is more intelligent and complicated than he first appears to be.

But that is the lesson of the film: you must not judge based on appearances, an essential teaching the world still needs to learn today. 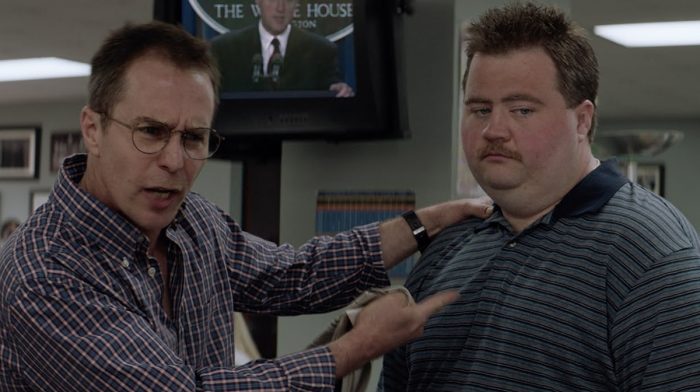 Hauser also excellently navigates the challenge of giving a shy, unlikable and at times frustrating character charisma, as we are drawn in by him, and empathise with his journey. He also provides a few laughs along the way.

Bates is equally as compelling as Jewell’s mother, and it is no wonder she is nominated for an Academy Award for Best Supporting Actress – something which is very well deserved.

Completing the trio of outstanding performances is Sam Rockwell as Jewell’s attorney, and the film wouldn’t be as good as it is without him.

You need Rockwell’s attorney to question both the FBI’s actions and Jewell’s, drawing the security guard’s attention to the injustice which is being played out, and in turn the audience’s attention too. 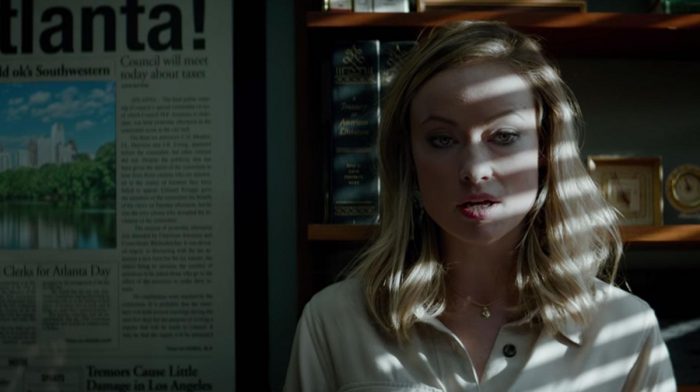 While this trio are fantastic and make Richard Jewell a compelling, thought-provoking and fascinating drama, there is a serious issue with it which just can’t be ignored.

There is much controversy surrounding Olivia Wilde’s character Kathy Scruggs, a real-life journalist who covered the Jewell story in local newspaper The Atlanta-Journal Constitution.

Scruggs, who died in 2001 of a prescription overdose and is therefore not around to defend herself, is depicted in the film as having traded sex for confidential information from an FBI agent, crucially who their prime suspect is – Richard Jewell.

Not only did the editor-in-chief of the paper describe this as ‘entirely false and malicious’ in an open letter, backed by colleagues, but the film also plays to the sexist trope of female journalists using their sexuality to extract information. 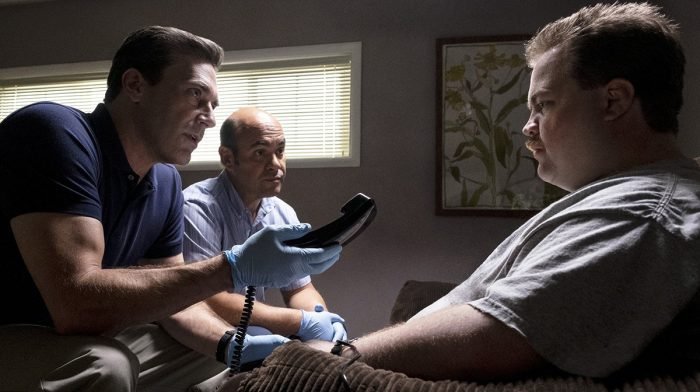 While both Wilde and Warner Bros. defended the film and character, said scene is incredibly uncomfortable to watch, and very unnecessary too. We could have easily understood’s Wilde’s character and intentions, without this moment.

It is certainly strange for a film so interested in ‘truth’ to make the decision to unnecessarily smear Scruggs. Why couldn’t they have just created a composite character for the role?

This controversy will understandably hang over Richard Jewell, an urgent, thought-provoking and compelling drama, tainted by a poor decision.