More than two years since its first teaser debuted, a second trailer for Josh Boone’s New Mutants has dropped as its finally on its way to cinemas.

In development for five years, the film has been delayed countless times for reasons including poor test screening reactions and the Disney/Fox merger.

For a long time fans feared Disney would simply shelve the movie or dump it on a streaming site, but now, with all that behind them, this scrappy group of mutant teens will finally grace our screens on 3rd April.

A more horror-focused spin-off of the X-Men, New Mutants will bring with it both new friends and foes. So, what can we expect?

What is the premise of The New Mutants?

Described by promotional material as ‘an original horror thriller set in an isolated hospital where a group of young mutants are being held for psychiatric monitoring’, the film will introduce audiences to a set of mutants coming to grips with their powers for the first time under terrifying circumstances.

By the looks of things, this sinister facility is a far cry from Xavier’s School For Gifted Youngsters. 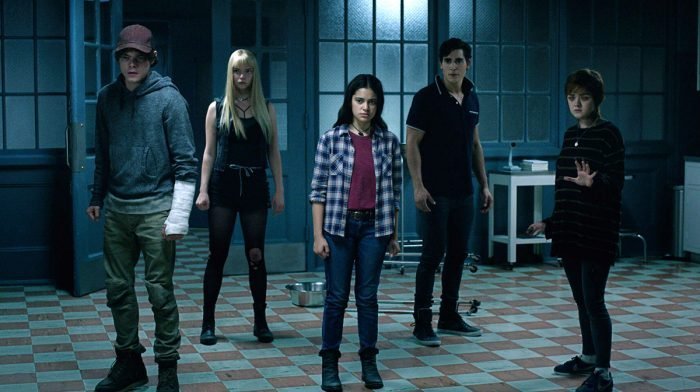 Following rumours of extensive reshoots, director Boone confirmed on his Instagram that the film audiences see will be the original cut – you know, the one that was supposed to be released in April 2018.

This is both surprising and exciting. If it’s true, this means almost no influence from the House of Mouse.

We are looking forward to seeing Boone’s original vision brought to life. The newest trailer seems promising and, while not giving away too much, dropped some fantastic teasers in the form of Magik’s Soulsword and more.

Who are the New Mutants? 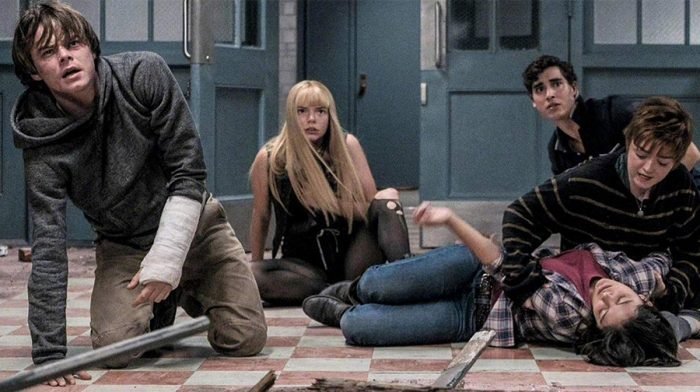 Embracing the more supernatural elements of mutant powers, the New Mutants were first introduced in the comics in 1982, relaunching as the X-Force in following years.

In the new film, we have Game Of Thrones royalty Maisie Williams as Rahne Sinclair (Wolfsbane), a Scottish teenager struggling with her religious beliefs, and the fact that her mutation turns her into a wolf.

Anya Taylor-Joy is Illyana Rasputina (Magik), the sister of Colossus, a character audiences may recognise from the X-Men. She has unfathomable power in the form of teleportation and sorcery.

Stranger Things’ Charlie Heaton plays Sam Guthrie (Cannonball), who can propel himself into the air and fly with the build-up of energy. Henry Zaga takes on the role of Roberto da Costa (Sunspot), a young Brazilian whose mutation allows him to manipulate solar energy. 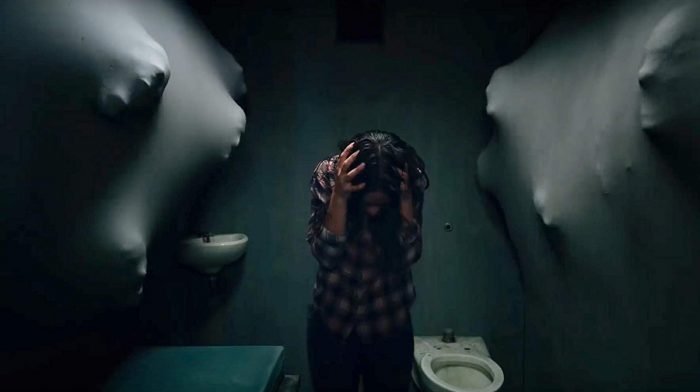 Finally, newcomer Blu Hunt makes her feature debut as Danielle Moonstar (Mirage), our lead protagonist who is able to create illusions from the individual fears and desires in a person’s mind.

There are also rumours of a lesbian romance in New Mutants, between Wolfsbane and Mirage, which would be a huge advance in on-screen representation, being the first LGTBQ+ relationship in a superhero film.

Fans have been let down in the past with promises of gay or queer characters in the Marvel Cinematic Universe (MCU), so here’s hoping these aren’t just empty promises.

Who is the villain? 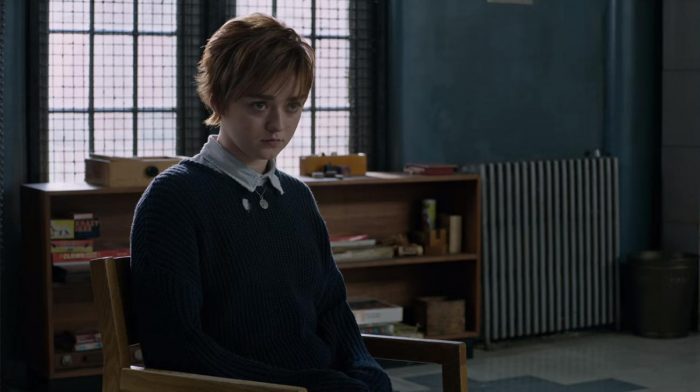 However, the teens face even more danger in the form of the facility they’re held in, which is rumoured to be some kind of mutant conversion centre. Are these doctors really here to help?

How do the New Mutants tie-in to the X-Men? 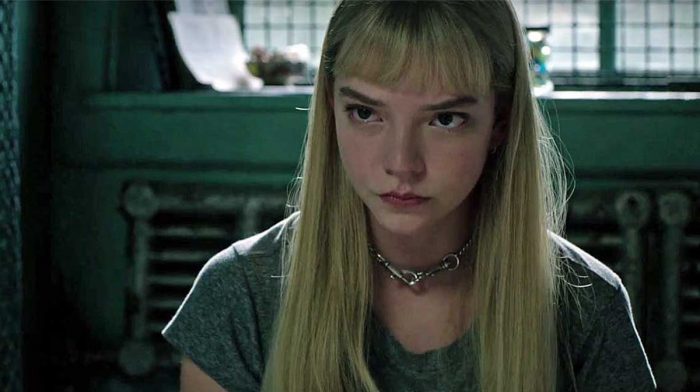 The New Mutants are a group of teens who weren’t quite lucky enough to have been found by Charles Xavier. Instead, these youngsters are kept in an unknown facility under the guise of ‘helping them control their abilities.’

It’s all in the same world, and largely the same continuity. Magik is the younger sister of X-Men member Colossus, and in the comics they regularly reunite; he calls her ‘little snowflake’ (cute).

The New Mutants also canonically go on to become the X-Force, who have had regular run-ins with the X-Men throughout comicbook history.

What does the film mean for the MCU?

In short? Probably nothing. The MCU is still a long way away from introducing mutants or the X-Men into their canon, but we know it is happening.

However, it seems a long shot to assume the cast of New Mutants will be involved, as the film appears to be in it’s own continuity and will be the last time Fox have anything to do with mutants. But hey, Disney has plans probably a decade in advance, so who knows what’s coming!

New Mutants marks the end of the 20th Century Fox X-Men films, which is bittersweet, but will hopefully be a fitting end to two decades of mutant stories.