Do you love Nintendo? Our Guide to the Top Ten Best Nintendo Gifts will help you find the perfect gift for any Video-Game Fan:

Nintendo is a household name when it comes to games, with almost everyone in the world being familiar with at least one of their creations.

Nintendo began its life as a card company, way back in 1889 and was founded by Fusajiro Yamauchi. Ever since the Japanese giant took the leap into video games back in the 1970s, the line-up of popular characters, well-developed backstories and impressive graphics within the games have meant that Nintendo is now a firmly established World-leader in the gaming industry.

There are some standout games within the brand such as Super Mario Bros, Donkey Kong, Super Metroid, Mario Kart the Legend of Zelda, to name just a few!

Nintendo’s mascot and most famous character is, of course, Mario. Mario first appeared in the arcade video-game Donkey Kong in 1981. The game involved the hero, a carpenter then known as ‘Jumpman’, racing to save his girlfriend, Pauline, from a crazed ape. And so, a star was born. 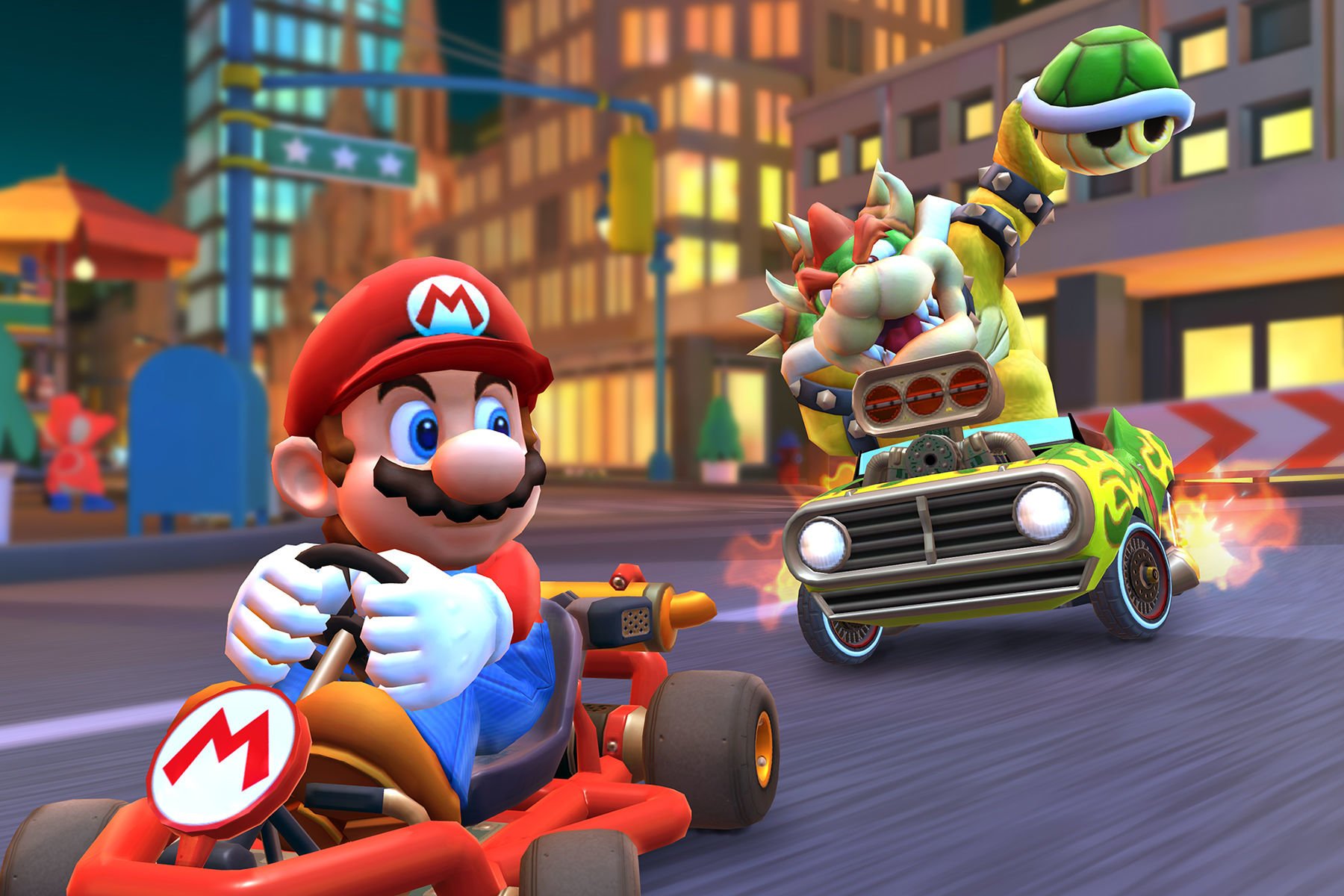 The Super Mario Bros. Game series has now developed into a series of games, that includes the immensely popular Mario Kart. The main Super Mario Bros game is set in the fictional Mushroom Kingdom, which the tribe of ‘Koopa Troopas’ and the evil King Bowser have invaded. Mario races across the land to save the kidnapped Princess Peach and free the kingdom from Bowser.

The multi-billion-dollar company continues to surprise and delight fans and gamers, and with no sign of the company slowing down any time soon, it’s vital that you stock up on the latest merch if you consider yourself to be a die-hard fan.

Whatever Nintendo game you’re a fan of, it’s hard to find Nintendo merchandise and gifts that truly level up your obsession. That’s where we come in.

Check out our picks for the Best Nintendo Merchandise and Gift Ideas!

Check out the rest of our huge range of Nintendo Gifts and Merchandise!