The odds are definitely in our favour today as a Hunger Games prequel film is reportedly in the works.

Earlier today (17 June) Scholastic announced a new and currently untitled Hunger Games novel will be released on 19 May, 2020.

A decade after finishing the bestselling trilogy, author Suzanne Collins is returning to Panem, this time 64 years before the events of the first novel. 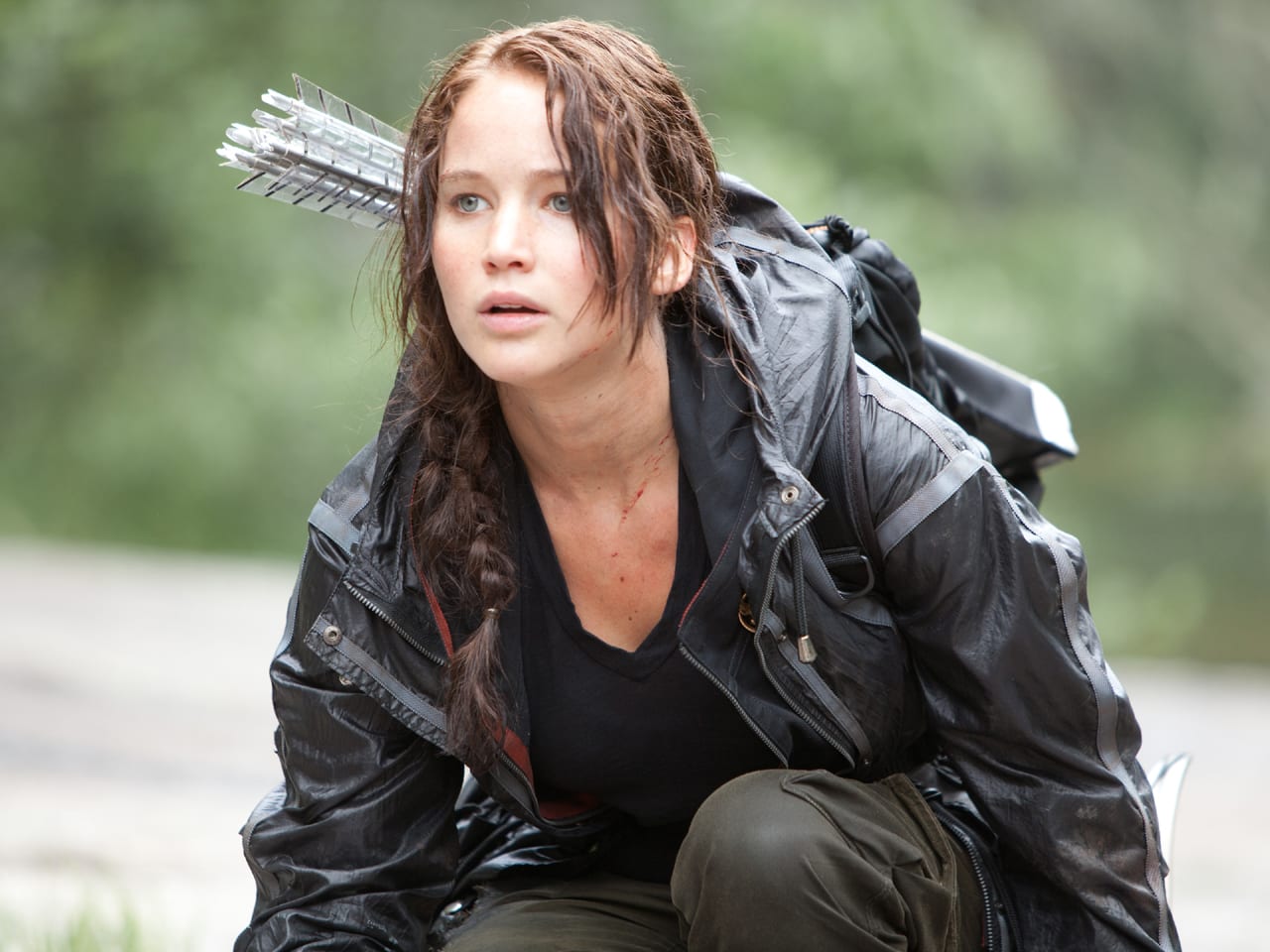 In a statement, Collins revealed the book will be set in the years following the failed rebellion in Panem, known as the ‘Dark Days’.

With this book, I wanted to explore the state of nature, who we are, and what we perceive is required for our survival. The reconstruction period 10 years after the war, commonly referred to as the ‘Dark Days’ — as the country of Panem struggles back to its feet — provides fertile ground for characters to grapple with these questions and thereby define their views of humanity.

While nothing is currently known about the new book’s characters, since it is set before the lifetime of the trilogy’s heroine Katniss Everdeen we don’t expect her to make an appearance. 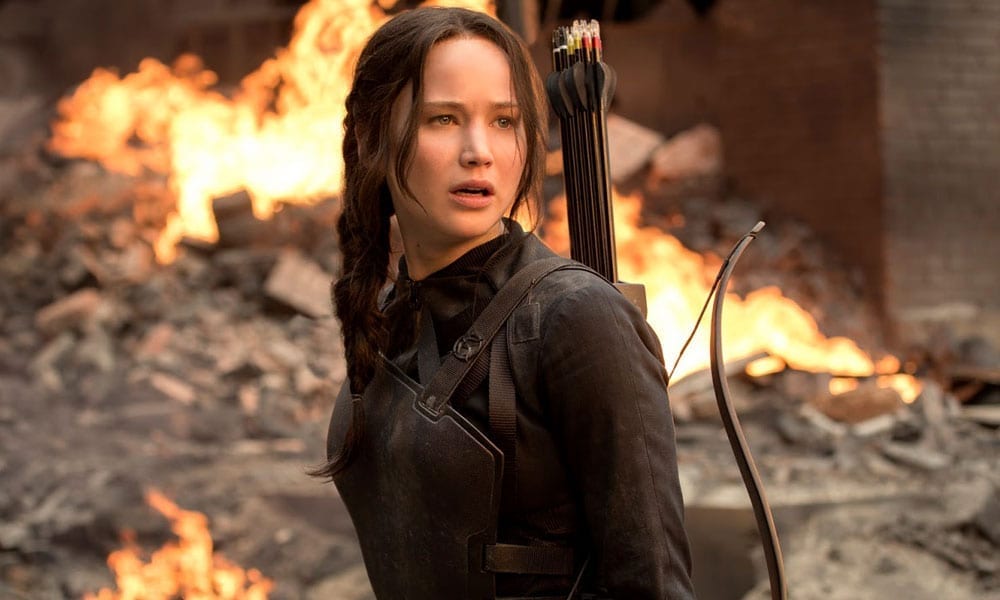 Following this news, it was reported that Lionsgate is working with Collins on a film adaptation of the upcoming prequel novel.

Lionsgate were behind the four blockbuster movies based on the Hunger Games books, so it isn’t a surprise they will be the home for the prequel on the big screen.

According to The Hollywood Reporter, Joe Drake, chairman of the Lionsgate Motion Picture Group, said in a statement:

As the proud home of the Hunger Games movies, we can hardly wait for Suzanne’s next book to be published. We’ve been communicating with her during the writing process and we look forward to continuing to work closely with her on the movie.

The studio have discussed the possibility of developing a prequel to the Hunger Games series before, also licensing the film property for theme parks and live concert tours.

We hope it isn’t long until this prequel movie arrives on the big screen!

Would you watch a Hunger Games prequel film? Let us know on social media!