January can be a tough time. With the excitement of Christmas and New Year out the way, life slowly begins reverting back to normal.

For some people, this return to the status quo comes as a welcome relief, but for others the rainy days and early nights can wear thin – but fear not!

To ease the January blues, we’ve compiled a list of our favourite feel‐good films to see you through the month. 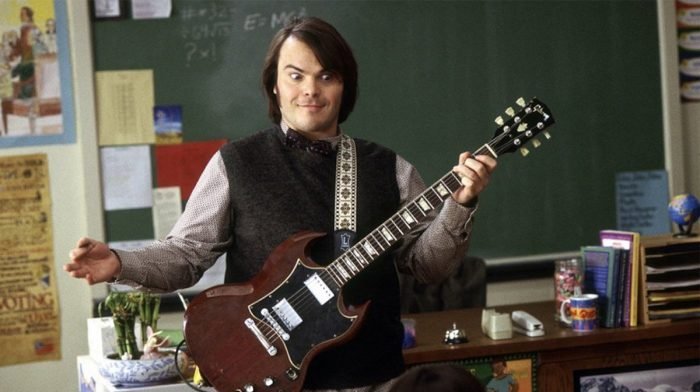 The earth is round. The sky is blue. Jack Black makes everything better. These are all indisputable facts of life, and nowhere are they more apparent than in Richard Linklater’s feel‐good classic, School Of Rock.

From the class band’s first tentative strum of the guitar, to their final, soaring power‐chord, each scene is packed with so much character you’re bound to catch yourself nodding along.

Hunt For The Wilderpeople 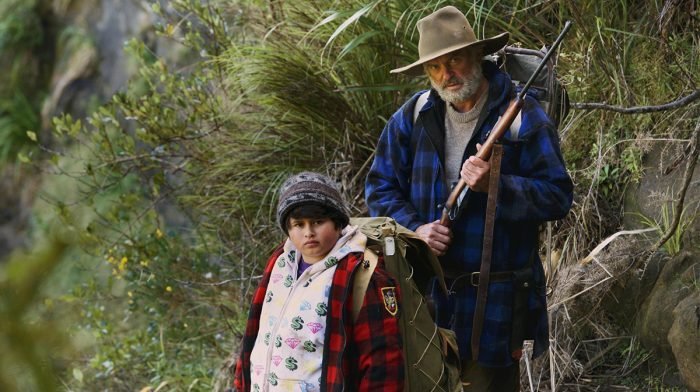 Whether it’s vampire housemates, Norse gods or a young boy and his controversial imaginary friend, Taika Waititi is the master of creating off‐the-wall comedies that pack an emotional punch.

And, of all the directors’ work, Hunt For The Wilderpeople hits the hardest. That’s not to say it isn’t fun though.

In fact, this tale of a young boy finding somewhere he belongs comes with all the zany, outlandish humour you’ve come to expect from New Zealand’s most popular filmmaker. Just don’t be surprised when the blows start to land. 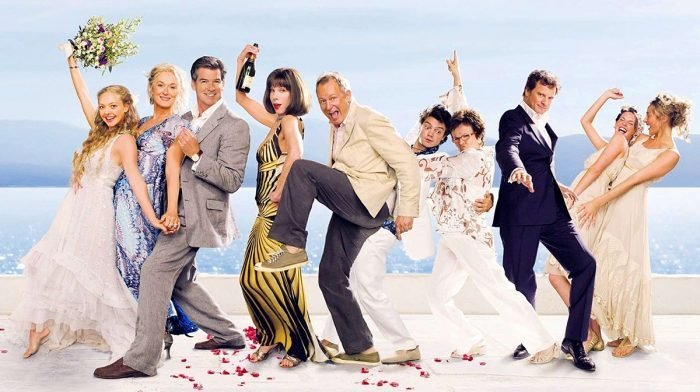 Cheddar. Gorgonzola. Mamma Mia! Three excellent types of cheese. Phyllida Lloyd’s love letter to ABBA is a star‐studded romp through the colourful Greek island of Kalokairi, brimming with so much charm and good humour that the ropier aspects of the production seem almost trifling.

The plot is hammy and nonsensical, the songs are crow-barred in at seemingly random intervals, and Pierce Brosnan certainly knows how to shoot better than he can sing; but it’s precisely because of all this that the film is so ludicrously feel-good.

It’s messy, but it doesn’t care, and by the end neither will you. 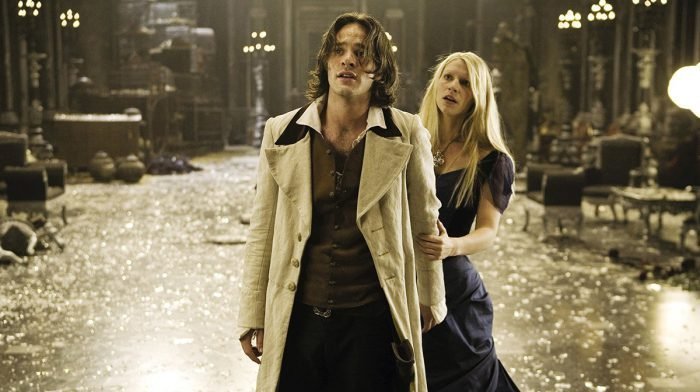 Based on Neil Gaiman’s novel of the same name, Stardust is something of a forgotten gem. Directed by Matthew Vaughn (Kick‐Ass, Kingsman) it follows a young man on a quest to bring his childhood sweetheart a fallen star, on the condition that she will marry him if he succeeds.

Unfortunately for him, said star turns out to be a woman named Yvaine who, unsurprisingly, isn’t entirely happy with this idea. Cue an epic adventure across land, sea and sky, brimming with hope, humour, and a lot of heart. 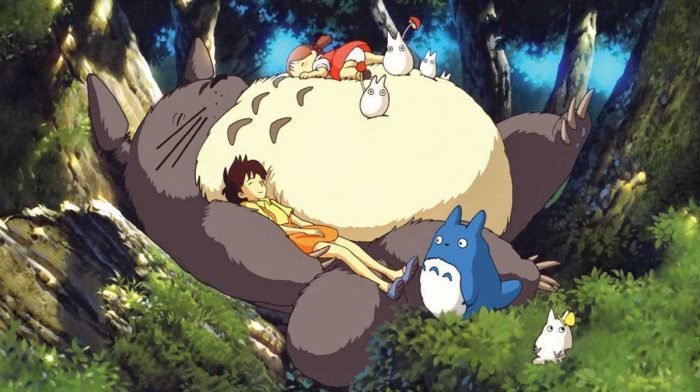 You don’t just watch My Neighbor Totoro – you bask in it. Studio Ghibli’s 1988 classic is a delight for the senses, full of beautiful, hand‐drawn vistas, seamless old school animation and a score so gentle you can’t help but be put at ease.

Director Hayao Miyazaki is known for his soft, nostalgic takes on childhood, and nowhere is that more apparent than here.

From the impossibly large tree looming next door, to the living, breathing cat bus, and the titular Totoro himself, everything feels as if it’s sprung to life straight from a child’s imagination. 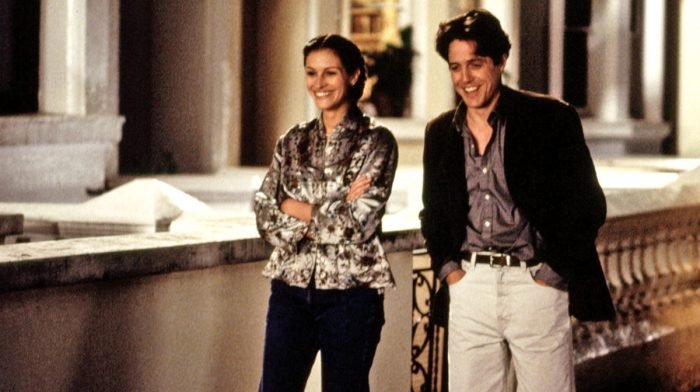 Almost any Richard Curtis film could have gone on this list. Over his 40‐year career, the legendary writer has created some of the nation’s best loved rom-coms, including Four Weddings And A Funeral, Love Actually and About Time.

What separates Notting Hill from the rest, however, is how unabashedly innocent it is. In many ways, the budding relationship between the two leads (played by Hugh Grant and Julia Roberts) is like that of two children.

The pair gracelessly tiptoe around each other, unsure what to say or how to act. It’s a love story that is at once grand, fumbling, and genuinely romantic. 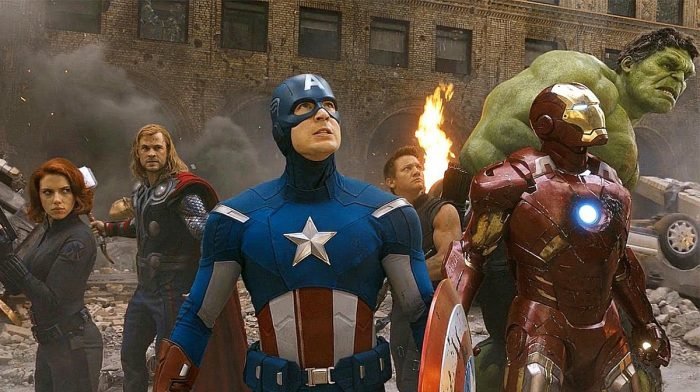 The year is 2012. After numerous standalone films and countless teases, all your favourite, wise-cracking superheroes finally gathered together to save the world from an existential threat.

It’s big, it’s loud, and as you walk out of the cinema, your eyes and ears were guaranteed to be thrumming from what you’ve just seen. You feel a sense of childlike joy you didn’t know you could still get from this kind of story.

The Avengers is a comicbook movie at its most gleefully, unashamedly comicbook, and a guaranteed way to make any day a little brighter. 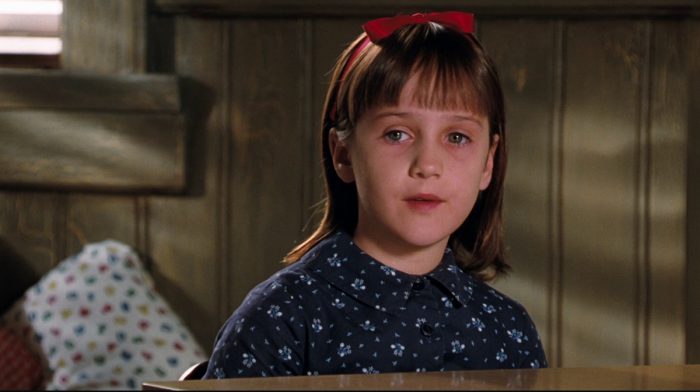 Even now, almost 30 years after his passing, Roald Dahl is a titan of children’s literature. Which of his books is the most popular remains up for debate, but when it comes to film adaptations there’s one clear answer.

With its snappy script, excellent cast and sentimental core, Matilda enchanted a whole generation of children and has been a cultural touchstone ever since.

If you’re longing to recapture the simplicity of childhood, you won’t find much better than this. 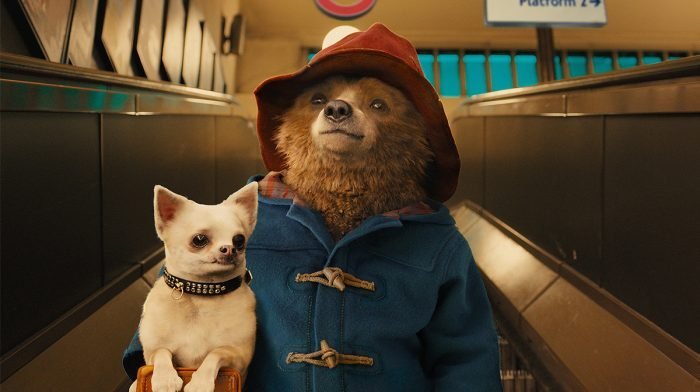 Very few films ride the balance between humour and heart quite so flawlessly as Paul King’s story of a young bear from darkest Peru.

Between Ben Whishaw’s pitch‐perfect performance, to the idyllic portrayal of London and seamlessly interwoven themes of acceptance and empathy, everything just feels right.

Paddington is comfort food distilled into cinema. Nothing overly complex, just simple ingredients put together with care – like a good marmalade sandwich. And to top it off, the sequel is great too! 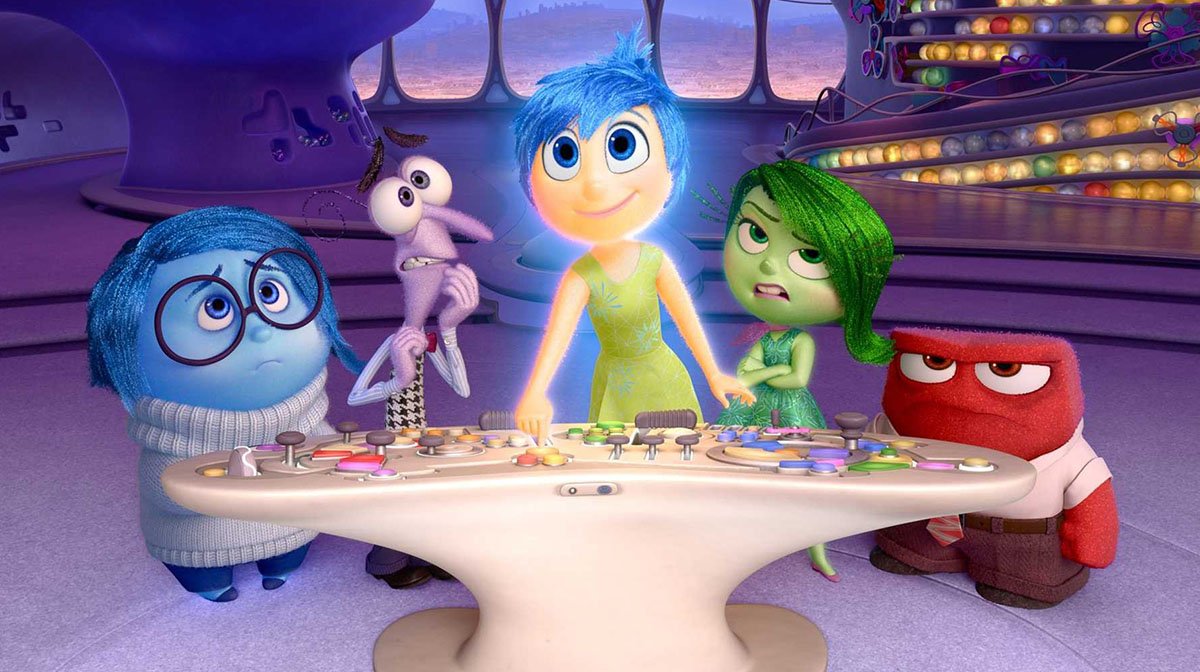 Sometimes, life is bad. It’s as simple as that. You could watch every film on this list, but it wouldn’t make a shred of difference. You’re going to be sad, and there’s nothing that can be done about it.

Inside Out knows this. More than that, it asks you to accept it.

There are laughs along the way, of course. In fact, this is quite possibly one of the very best scripts Disney have ever produced, and in classic Pixar fashion, the animation is second‐to‐none.

Put these together – and throw in an excellent score while you’re at it – and you have a bittersweet, heartfelt tale that it at once warm, witty, and refreshingly real.