From Schindler’s List to The Killing Fields, cinema has taken comfort in stories of survivors and their resistance.

Tales of courage and bravery in the face of inhuman crimes have become the default response to mankind’s most traumatic moments.

But rather than focusing on the innocent, The Act Of Killing challenges the viewer to stare directly into the eye of the murder.

Joshua Oppenheimer’s genre defying documentary is a potent and unflinching look at the human capability for evil, and is the most singular and important film of the decade. 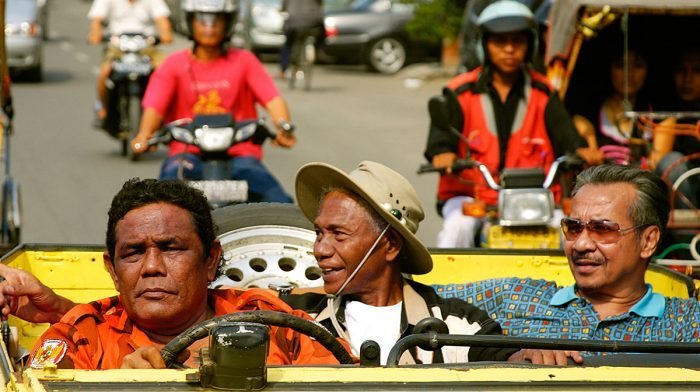 During the mid‐1960s, a Western‐backed military coup in Indonesia killed almost a million people, under the guise of protecting the country from communism.

Half a century later, Oppenheimer tracks down former members of the death squad, who have become vulnerable with age, and asks them to describe their crimes.

Particular attention is given to Anwar, who was responsible for the death of over 1000 people, and who is revered by the Pemuda Pancasila, a right wing paramilitary organisation that grew from the death squads. 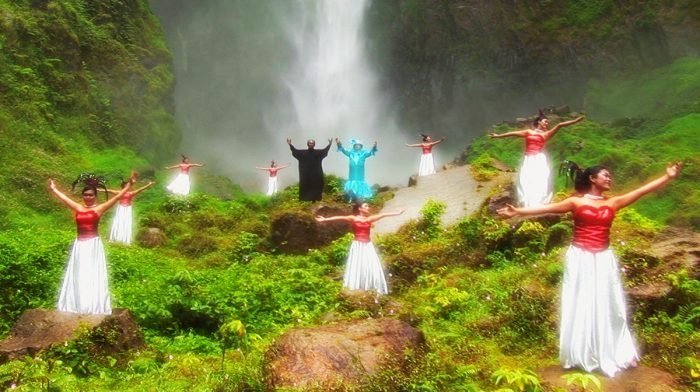 There is, as Jeffrey Winters describes, a ‘surreal normalcy’ about how their actions have been lauded. It is almost as if they exist in a parallel world, where conventional notions of morality have been cruelly inverted.

In a fantastical twist, Oppenheimer allows the perpetrators to re‐enact their crimes in the style of Hollywood gangster movies. In the mind of Anwar, he is a romanticised hero in the mould of Robert De Niro or Al Pacino.

While the sight of a Western filmmaker indulging in the whims of mass murderers might be uncomfortable, particularly when the victims remain voiceless, it is an indicator of how complicated the pursuit of meaning and accountability can be. 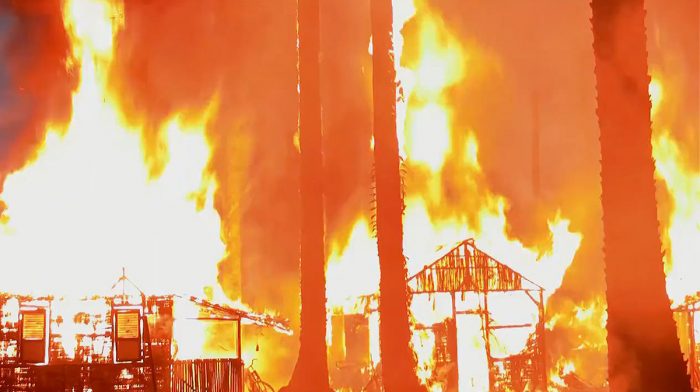 This is a film that is shocking not just because of the genocide it examines, but also because it depicts the murderers as human.

Their actions are beyond forgiveness, but within our capability. Oppenheimer himself has commented that ‘we are all closer to the perpetrators than we like to believe’.

It is this kind of framing that leaves you questioning your deepest believes and wondering if you too may be in the wrong. If Anwar can be paraded as a hero, there must be strongly felt assumptions in our lives also based on fantasy. 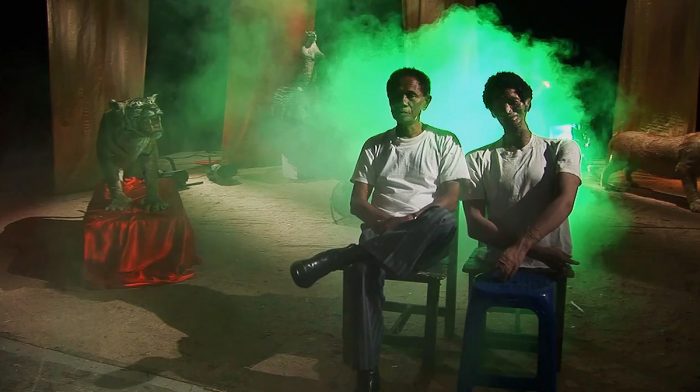 The Act Of Killing is a documentary where both the filmmakers and viewers are held responsible. It is this that makes Oppenheimer’s investigation not just the most startling film of the last decade, but a striking antidote to cinema’s increasingly apparent failings.

There is a power to the stories we tell, and a responsibility that accompanies this. The comments of one interviewee, another former member of the death squad, seems to surmise this sentiment: ‘History is written by the winners, and we are the winners.’

Where genocides of this kind usually lead to some kind of public reckoning and global outcry, those behind the horrors in Indonesia lead comfortable lives, and in some cases even hold positions in the local and national governments.

History and the anecdotes that create it seem to have been warped to such a degree that Anwar can appear on a news programme and hear applause as he chronicles his most heinous crimes. 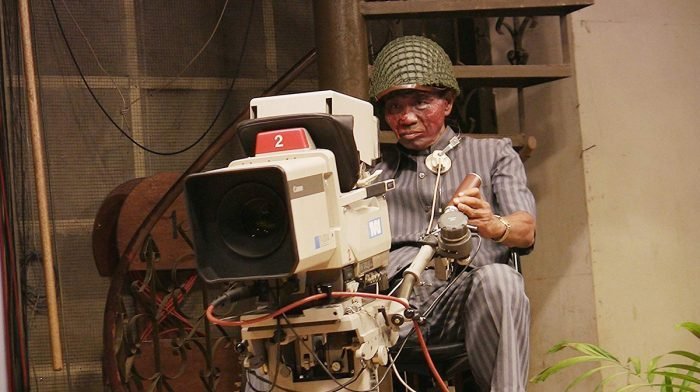 As the decade ends, film faces long overdue questions over representation and why certain narratives get to be told.

It is a dialogue that has only just begun, and will likely remain relevant in the future. Even beloved and acclaimed films are not beyond scrutiny.

Stanley Kubrick did such when he curtly dismissed Schindler’s List as a story about success, and not the Holocaust. For him the wrong account was recognised, and viewers were given the chance to feel good and overlook the death of six million people. 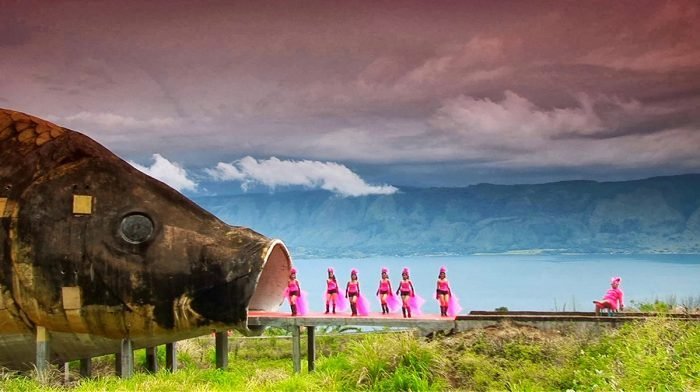 Oppenheimer by contrast shows us what can be achieved when evil is faced directly. It is time for the film industry to recognise that stories are rarely neutral, and that the harm that cinema has at times created needs confronting.

There is a chance for it to re‐evaluate its past, and challenge the narratives it has created. There is a dichotomy within the art form’s history, where many of the most historically significant films are also some of the most problematic.

A hundred years since its release, The Birth Of A Nation, which was privately screened for President Woodrow Wilson, is described by critic Ty Burr as both racist, and the most influential feature of all time. 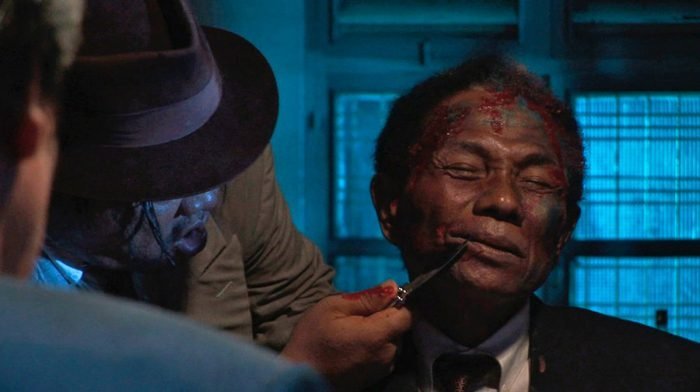 Cinema may be more uncertain at the end of this decade than at the beginning, but there is an opportunity to reinvent itself in a dramatic and forceful way that has not been seen since the end of Hollywood’s Golden Age.

There is a hope moving into the next decade that film will be able to reflect and return more diverse, inclusive, and compelling than ever.