The release date for Toy Story 4 is just over a week away, and we are so excited to go to infinity and beyond once again.

Each of the previous instalments have made us laugh, cry and grin like a fool, and we are pretty sure the fourth film will have the same effect.

And that is exactly what the critics are saying, as Rotten Tomatoes revealed today (13 June) Toy Story 4 has scored a rare perfect 100%, being certified fresh based on 67 reviews at time of writing.

Check out the trailer here:

Kevi Maher for The Times described the fourth film as ‘impeccable, layered and spirit-lifting cinema’ adding ‘you know that you’re in the presence of genius when the first five minutes of what is ostensibly the third sequel to a 24-year-old children’s cartoon about talking toys is revealed to contain more depth, more thought-provoking content and more soulful passion than any Hollywood movie released this year so far’.

Now, that is some praise!

In his review for Flickering Myth, Robert Kojder said it ‘justifies its own existence’ by ‘following up a perfect ending with yet another emotional stranglehold of closure’.

This is good news for those worried that the ending of Toy Story 3 was so perfect, Disney/Pixar would ruin it with another film. 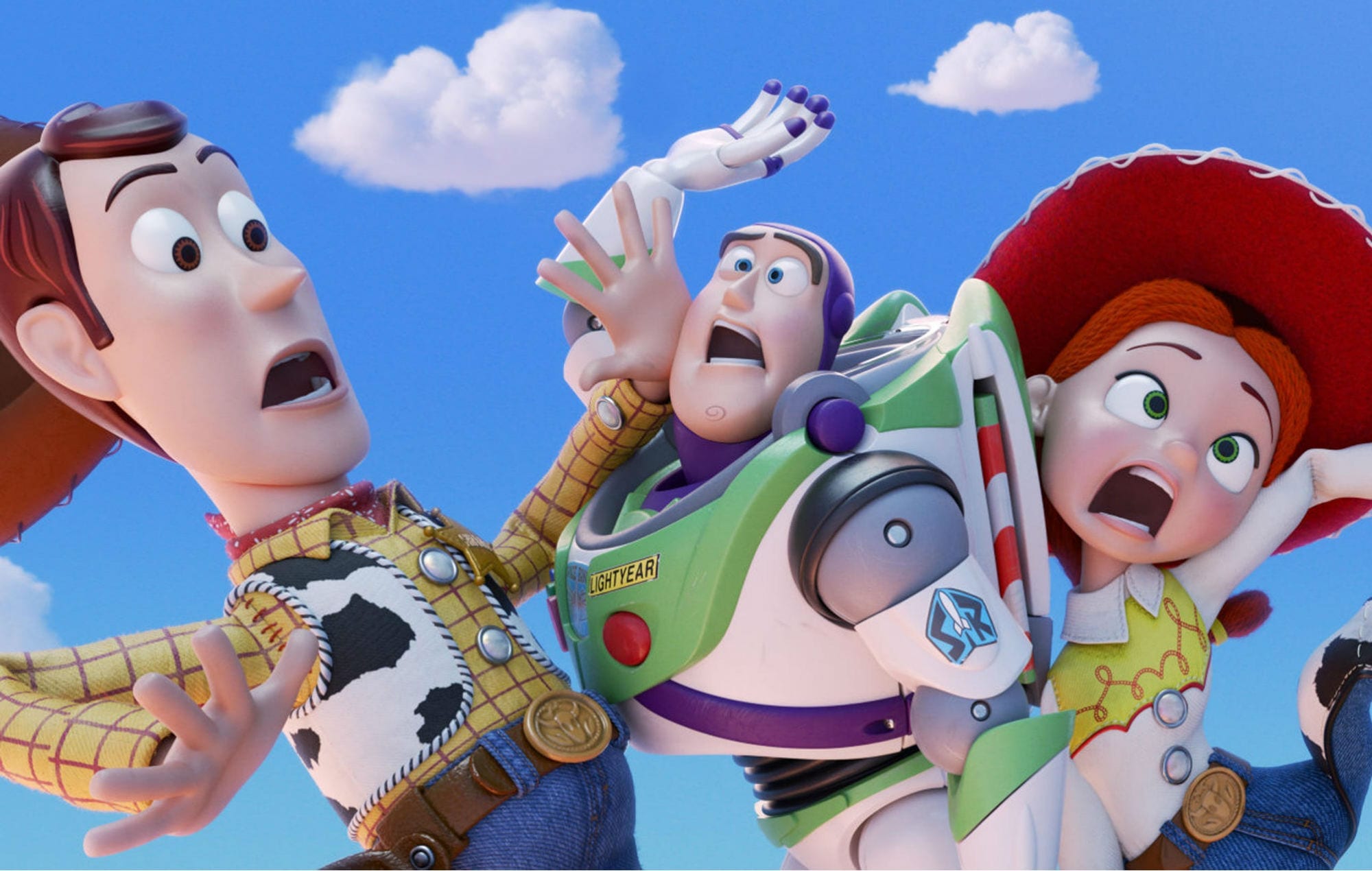 In Toy Story 4 the gang and new toy Forky go on an adventure as Bonnie takes them on a family road trip.

This journey leads them to reunite with an old friend, Bo Peep, and they began reminiscing, realising their lives as toys aren’t what they maybe wanted.

Joining the cast for this ride is Keanu Reeves, Tony Hale, Jordan Peele and Keegan-Michael Key.

All together now, ‘to infinity and beyond’! 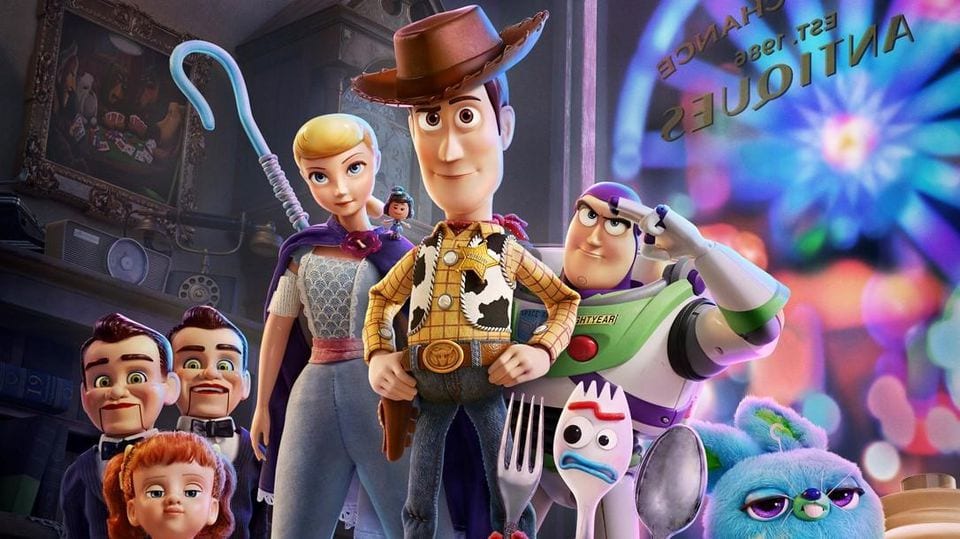 Are you excited for Toy Story 4? Let us know on social media!