Today marks the 20th anniversary of Disney Pixar’s Toy Story 2, one of the most beloved animated films of all-time.

Since its release in winter 1999, we have seen the release of two further sequels, with the latest instalment, Toy Story 4, released earlier this year.

It’s hard to imagine a world without these four films, and the well loved characters of Woody, Buzz Lightyear, Jessie, Bo Beep and more.

However, we came very close to never seeing Toy Story 2, and the story behind the troubled production of the film we all love and treasure is worthy of being its a film in itself. 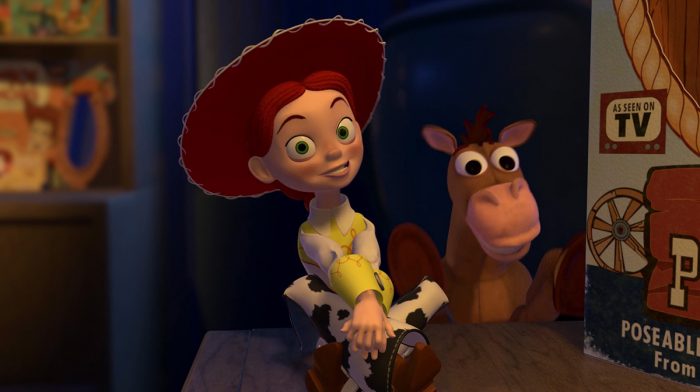 Disney chairman Joe Roth and his company originally envisioned a direct-to-video sequel, and while it is hard to imagine that, prior to Toy Story 2 Disney had a poor track record with sequels at the box office.

Pixar were less than thrilled with this prospect, and were concerned about the quality of the end product as home video productions were generally given less money towards production costs. 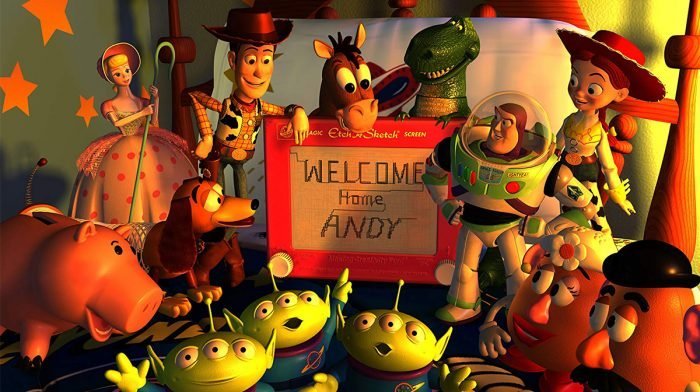 The majority of Pixar’s animators were currently working on A Bug’s Life, and only 150 people were working on Toy Story 2 but still, Pixar were adamant that the sequel should be released in cinemas rather than on home video.

The story reels were shown to Roth, who instantly agreed that the sequel should be released in cinemas, and the release date was set.

With less than a year to go, as the team were working on the film much to their dismay they began to notice elements of Woody’s outfit disappearing.

An animator had entered a command to delete files in the shared-network project system, intending to run a routine file cleanup. All the team could do was watch on in horror as error messages stating ‘Directory No Longer Valid’ began to flash up on the screen. Only ten percent of the film’s assets remained, the rest had been deleted. 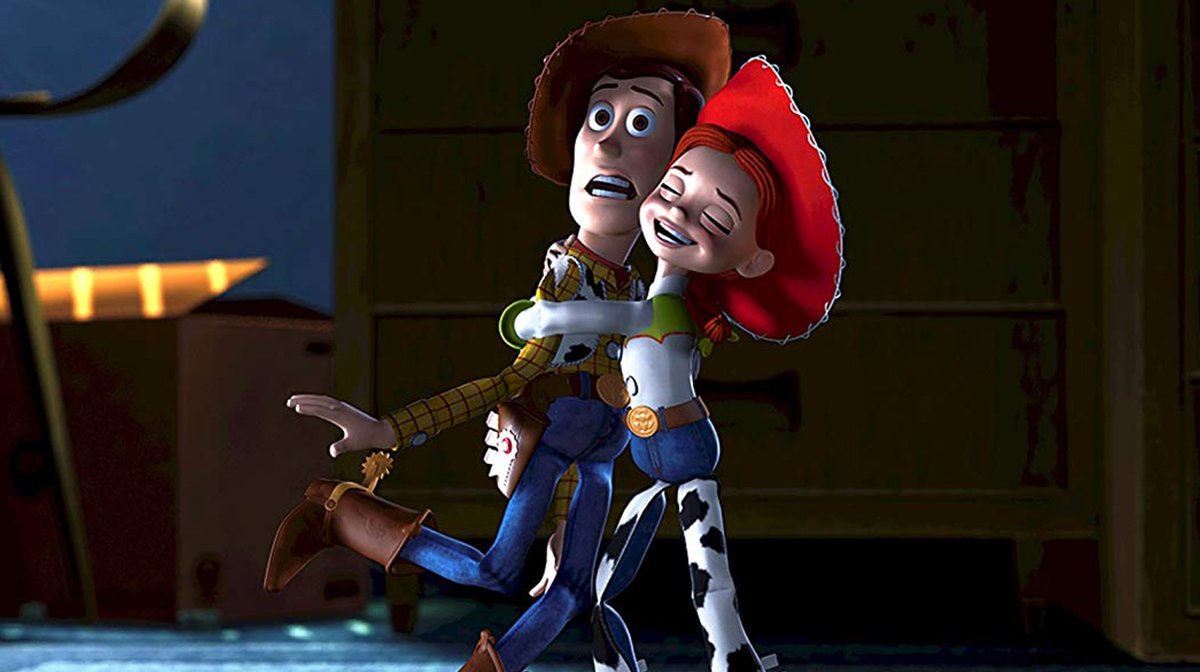 There was still hope in this dire situation, as Galyn Sussman (Supervising Technical Director for Pixar) quickly sprung into action and requested tape backups of the film from the IT department.

The Pixar team were quickly invited back into work to go through the files, but the reality of the true extent of the problem sunk in fast.

It was discovered that the backup tapes were corrupted meaning everything they had been working on for the last couple of years was now gone. 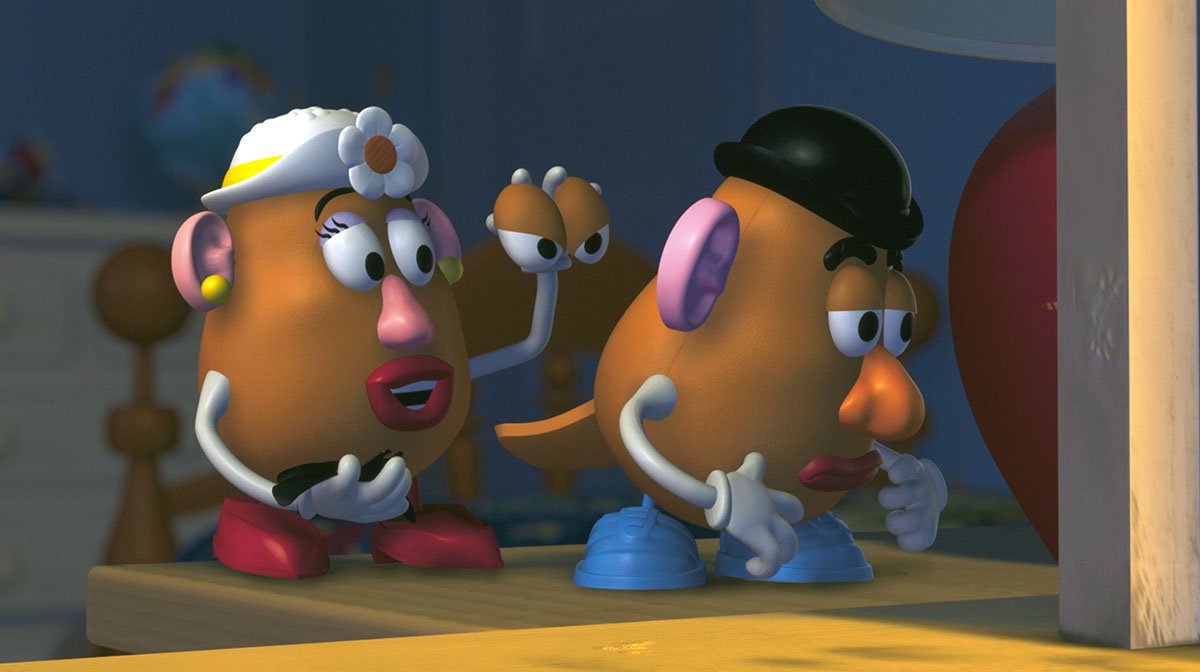 Sussman soon discovered that she had backups of the assets at home, as she had been working there during her maternity leave. And, luckily the Pixar team were able to recover nearly all of the lost assets apart from a few recent days of work.

They then began the task of painstakingly recreating the film.

Staff were staying late and working into the early hours of the morning, with some even sleeping over at the Pixar office. And, rather than start a witch hunt to find the culprit, the Pixar team decided to focus all their energy and attention into completing the film. 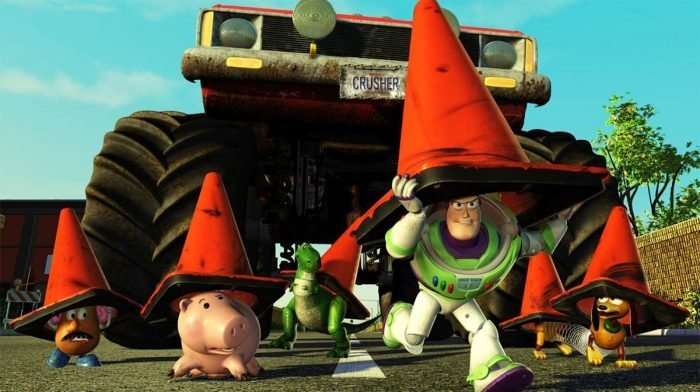 Upon the release of A Bug’s Life, they now had the time to study the current state of the film.

The main issues were that the story was too predictable and the jokes just not funny enough.

With just over nine months to go until the release date, the decision was made to start again and rewrite the story from scratch. John Lasseter and Lee Unkrich would go on to co-direct the film along with Ash Brannon. 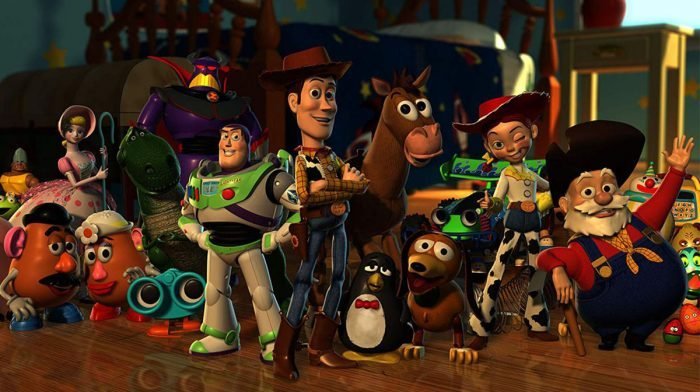 Pixar was under immense pressure to deliver the completed film for the release date and to delay would have been a poor reflection of the company, according to Steve Jobs who stated that marketing partners were already getting toys and promotion ready.

In the end Pixar managed to deliver the completed film that we all know and love today on time.

Toy Story 2 would go on to gross nearly $500 million at the box office and received raving reviews with many critics regarding as superior to the original film.

The story behind Toy Story 2’s production is an example of true teamwork and determination, and something we should all admire.