The magical dwelling of Thra makes its return in a ten-part Netflix series this month.

It is a world filled with unique creatures, clans, and evil rulers to rival that of Game of Thrones, so here’s your handy guide to the who’s and what’s of The Dark Crystal: Age of Resistance.

While the original 1982 film shocked many as being a far darker story from the mastermind behind The Muppets, it has been endlessly praised for its groundbreaking puppetry and animatronics.

In Age of Resistance, director Louis Letterier promises incredible action that has never been done before with the art form.

This includes chase scenes, flight, and beautiful purpose built sets. Almost everything we see will be practical and puppeteered, with only the backgrounds and certain special effects using CGI. 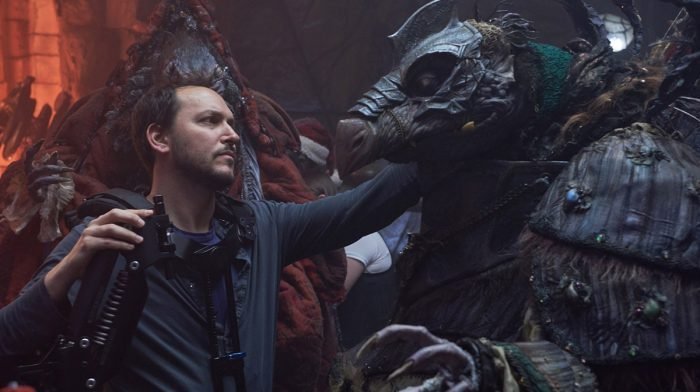 Directed by Jim Henson and Frank Oz, the original film follows Gelfling Jen on his quest to restore balance to Thra, by returning a lost shard to an ancient crystal gem.

On this journey, we learn that a thousand years ago the crystal cracked, leading to the sudden appearance of two new races: the Skeksis and the Mystics.

These creatures are two halves of a whole; the Mystics are peaceful and wise old wizards, while the Skeksis are power hungry and evil. 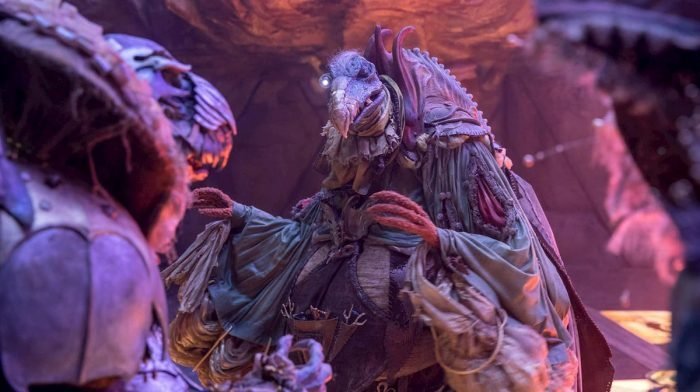 Jen is a Gelfling, a species all but wiped from the face of Thra by the Skeksis. He is told by the Mystics who took him in as a child that he must retrieve the missing shard of the crystal from Aughra, and return it before The Great Conjunction, otherwise the Skeksis will rule forever. You with me so far?

What is The Great Conjunction? 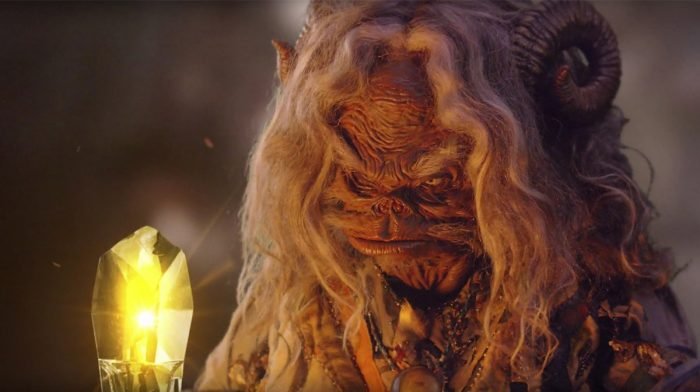 We learn from astronomer Aughra, a fan favourite who will return in Age of Resistance, that The Great Conjunction is an event that happens once every thousand years, in which the planet’s three suns align above the crystal chamber.

When does Age of Resistance take place in relation to the film? 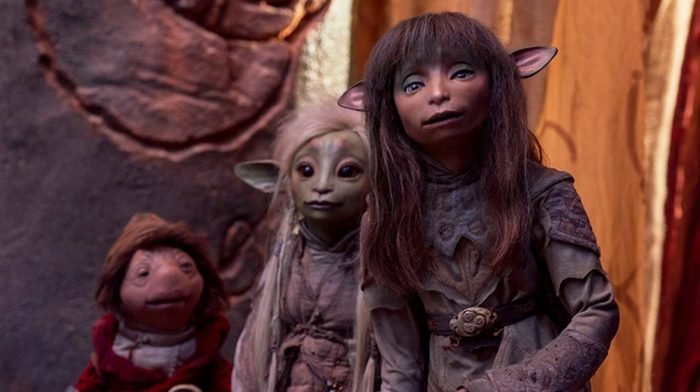 The series will act as a prequel to the film, just as the Skeksis begin their truly malevolent lifestyle, and before the Gelfling are completely wiped out.

We are visiting Thra at a time when the Skeksis lived in peace with the Gelfling, and they led a prosperous civilisation.

We follow three Gelfling from different clans; Rian (Taron Egerton), Brea (Anya Taylor-Joy), and Deet (Nathalie Emmanuel) as they come together to inspire a rebellion after they discover the secret behind the increasing power of the Skeksis.

What are the Skeksis doing? 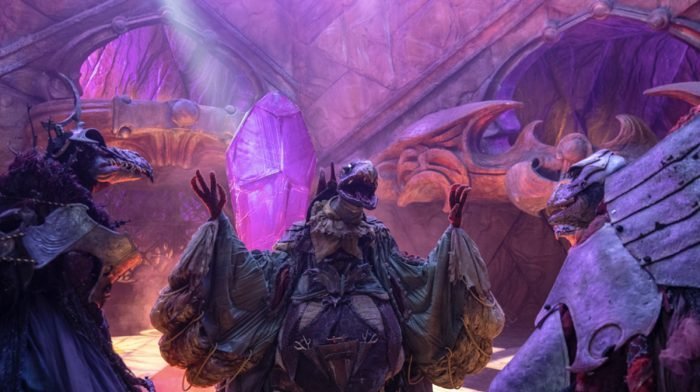 The Skeksis learn how they can use the crystal to stay young and in power forever. They use it to extract the life essence of young Gelfling and Podlings, which is how their species begin to disappear. I wasn’t kidding when I said it was dark.

Eventually, the Skeksis resort to genocide, which will lead to the events of the 1982 film, in which sole survivors Jen and Kira, a young Gelfling he meets on his journey, become the two to fulfil the prophecy of the crystal gem.

What other creatures live in Thra?

Other iconic creatures include the Land Striders (which are like terrifying good-natured long-legged horses), Podlings (adorable) and Garthim (the evil army of the Skeksis). The Garthim are genuinely unnerving giant crabs that move incredibly fast.

Hopefully now you know the basics of Thra and are as excited as we are to watch the Gelfling rise up against the evil that reigns there.

To see the world in its prime is certainly new and exciting, and with a stellar cast, and thousands of artists bringing new life to Jim Henson’s creation, it’ll surely be something special.

The Dark Crystal: Age of Resistance streams on Netflix from 30th August.